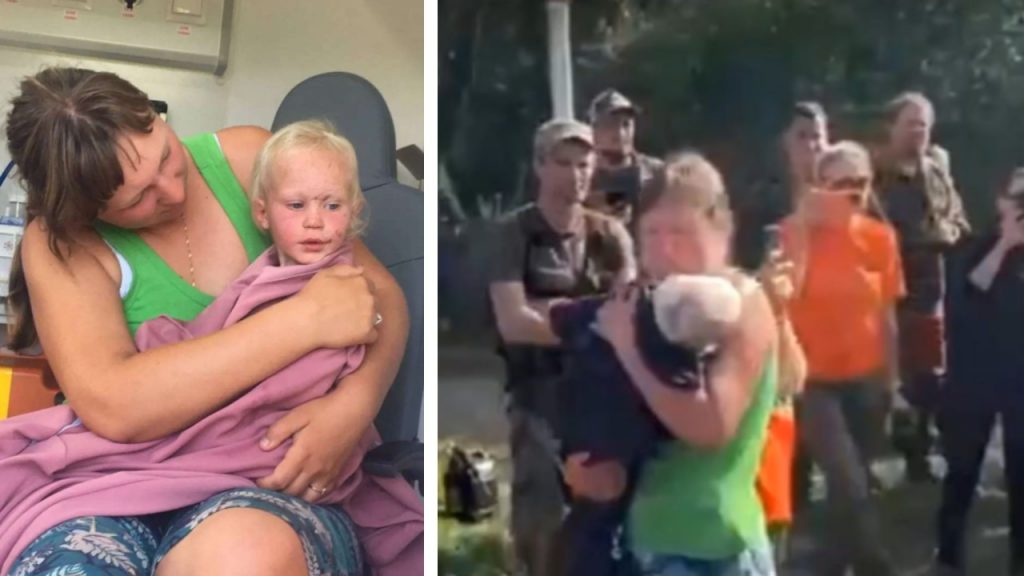 Miracles do happen even in the forest. 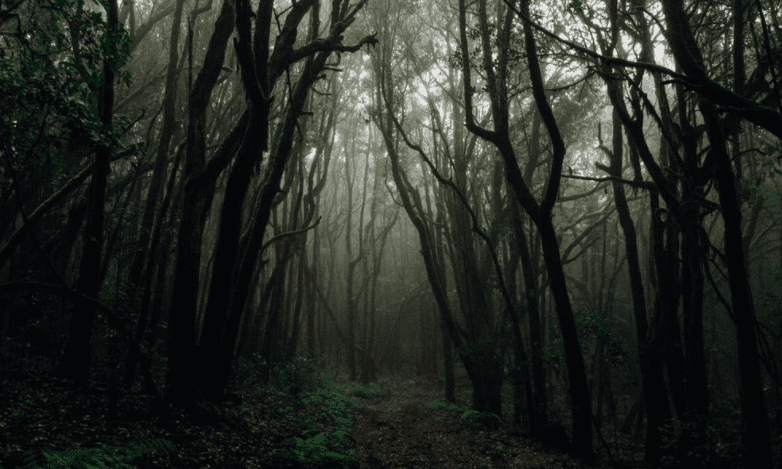 2-year-old Lyuda Kuzina was playing with her 4-year-old sister in the garden of her family’s summer home in Tyomkinsky, but while her mother talked to a neighbor for a short moment, Lyuda had suddenly disappeared into the forest. 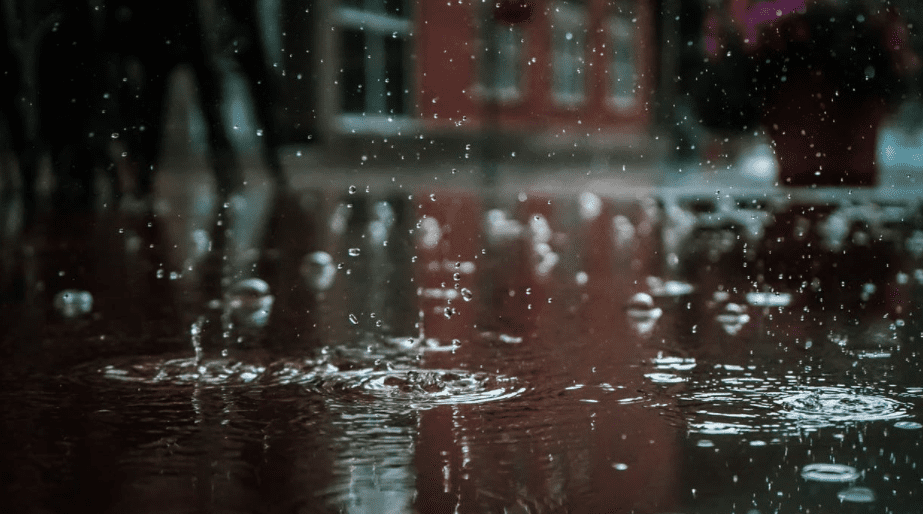 Hundreds of volunteers and police showed up to help look for her. On the second night, there was heavy rain, and the third night was cold, so divers searched the nearby reservoirs for a body, but luckily, she wasn’t there. 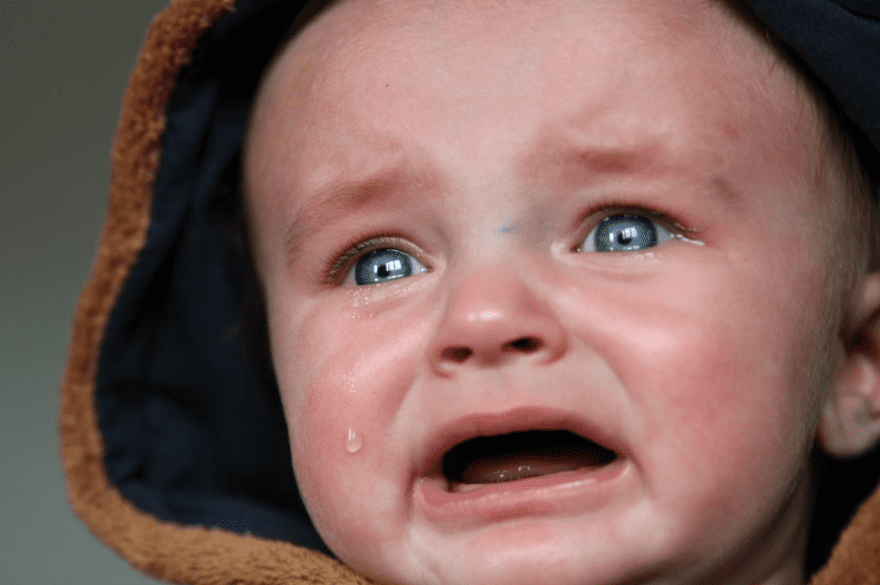 On the fourth day, the Salvare search team was taking a rest when they heard a noise. They followed it and found Lyuda who was hiding in some branches under a tree. 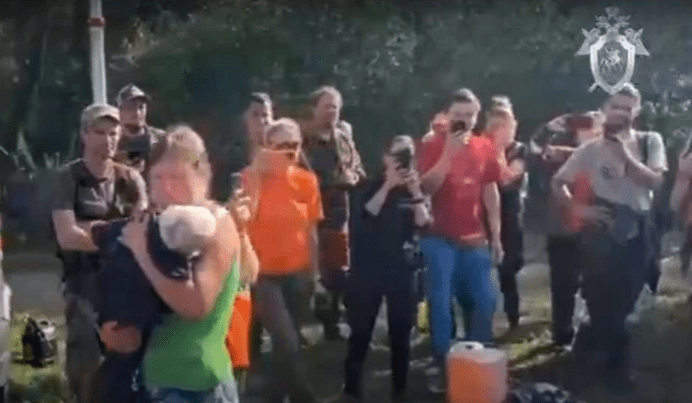 One of the rescuers said in an interview, “She replies to our questions. She tells us fairytales. She is a princess.” 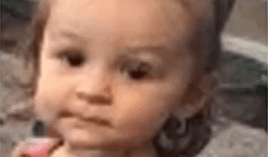 Another search team member said that the toddler was not hesitant in greeting the team when they found her, and everyone was in tears over finding her alive. 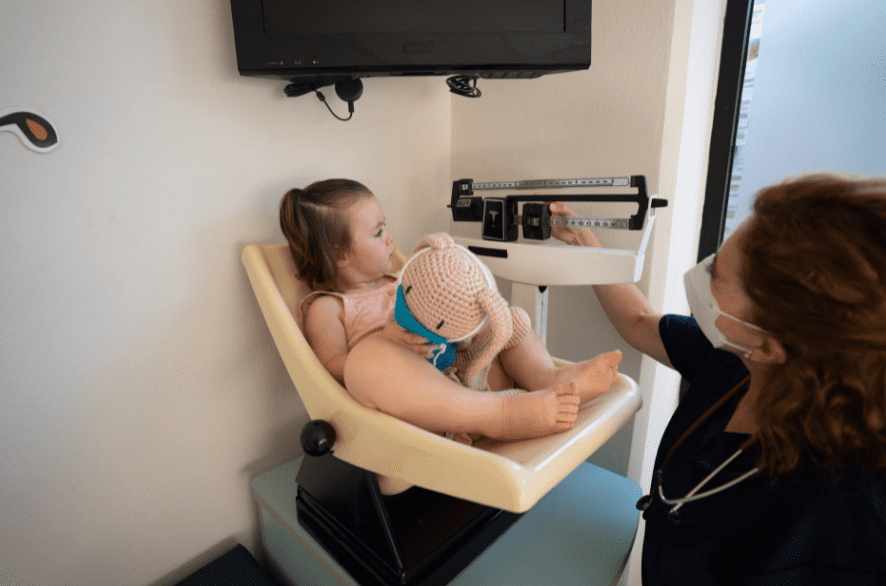 Lyuda was taken to a children’s hospital to be checked out and had been moved from intensive care to the regular ward after a few days. 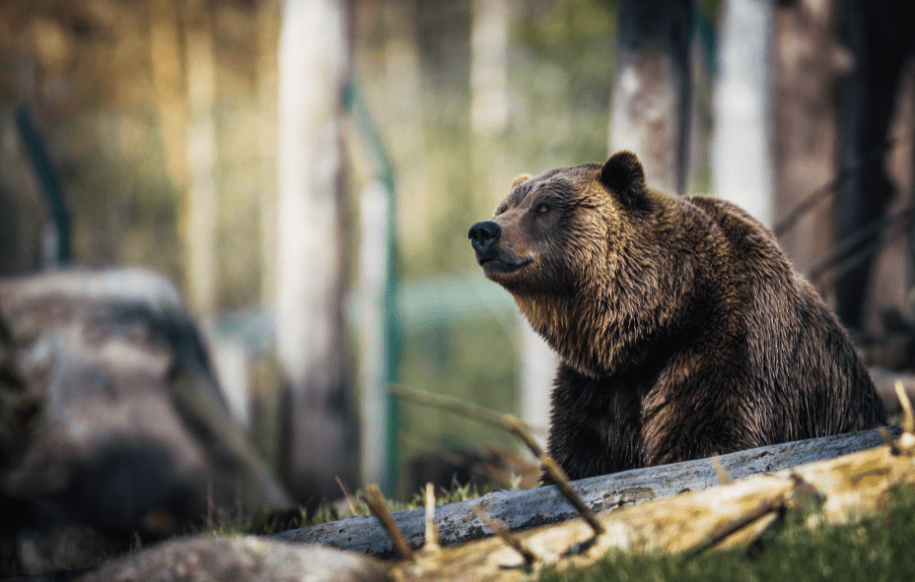 The little girl was covered in bug bites and nettle rashes but she managed to avoid the bears and wolves wandering the area.

A Promise To Mommy 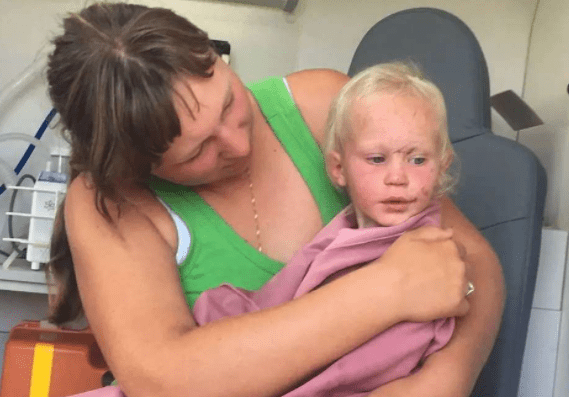 Antonina, Lyuda’s mom said in an interview, “She’s quite adamant she’ll never run away from Mum again. Although quite how long she’ll remember that promise, I have no idea. But at least she says so.”

Watch Lyuda’s story of adventure in the woods in the video below.