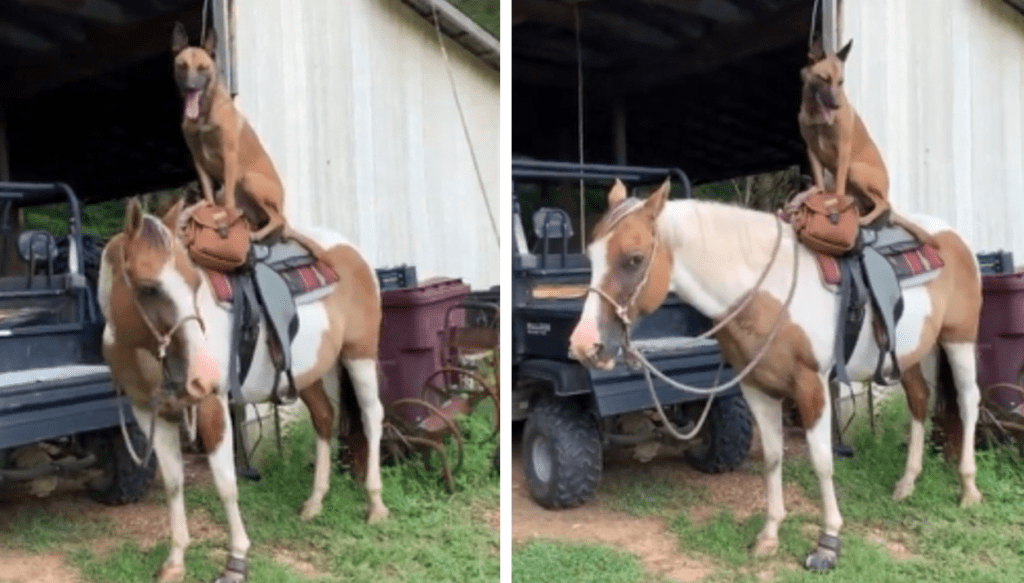 Friendship knows no bound. No matter what species your friend is, adorable friendships can be formed. 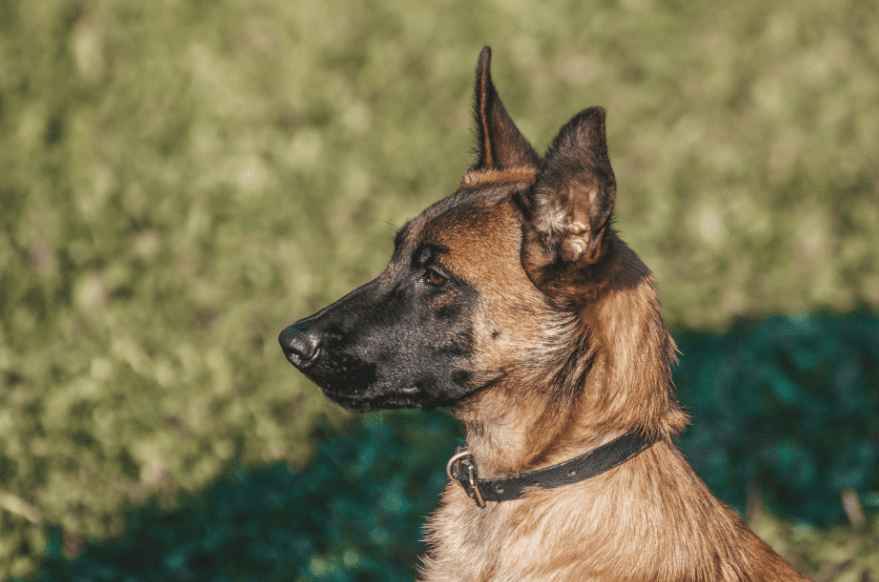 Malinois dogs are known for being loyal, smart, and the best companion. They are famous for having unbreakable bonds with their human partner.

They Make Friends With Animals Too 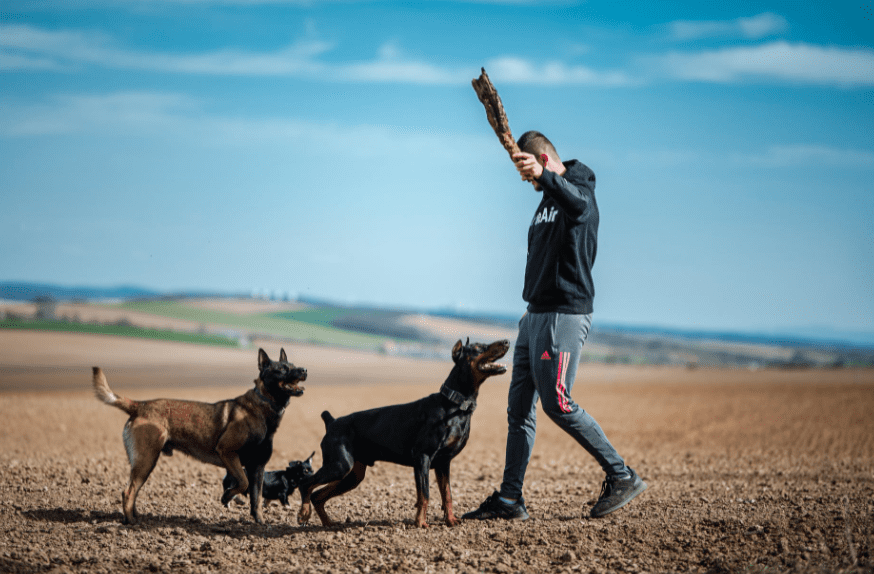 Because Malinois is a smart breed of dog, they can easily be trained even along with other dogs and animals. 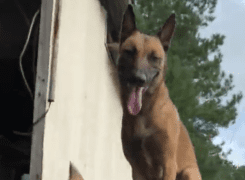 DeeOhGee the Malinois has developed a close friendship with the animals on the farm he lives in. 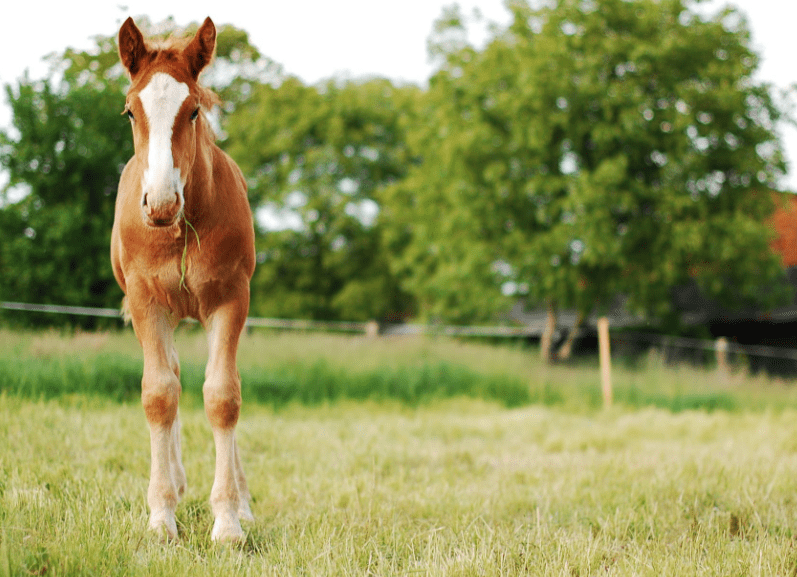 One of his friends on the farm is Tri, a horse who’s extra gentle and patient with DeeOhGee.

Don’t Leave Him Behind 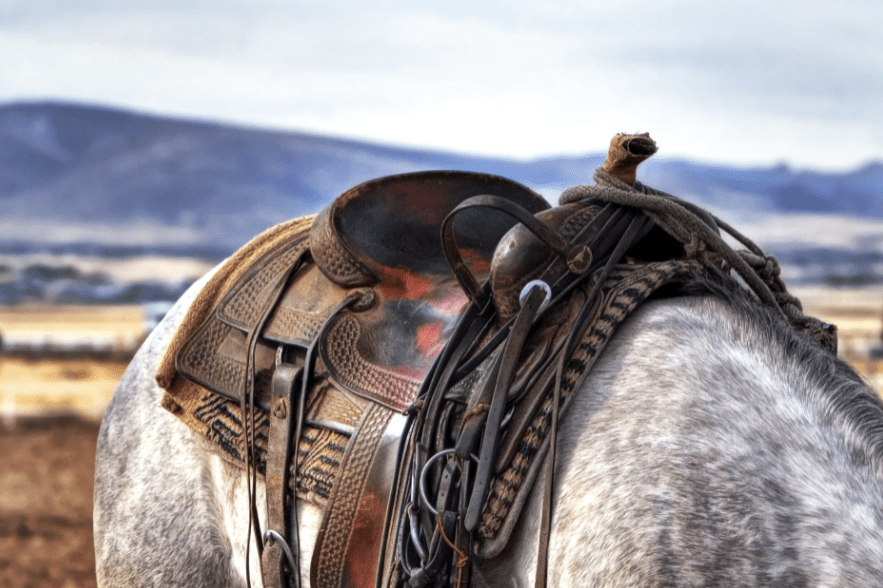 As Tri was patiently waiting on their owner to get ready for a ride, DeeOhGee sat on top of Tri as if he’s really part of the trip. 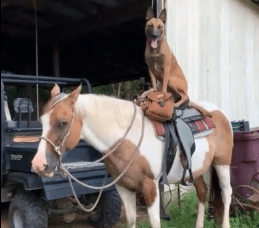 Tri is cool with it, though. He doesn’t mind having a Malinois dog riding on his back. Maybe it’s because he already knows how playful DeeOhGee can really be. 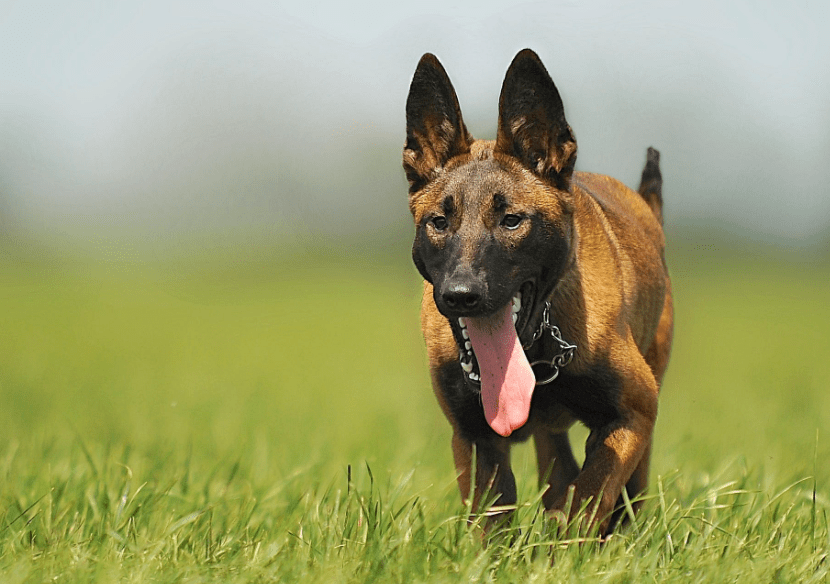 Since Malinois is an enthusiastic and active dog with a natural tendency to always be moving, those who live with one have to accept their playfulness.

Aren’t We Going Yet? 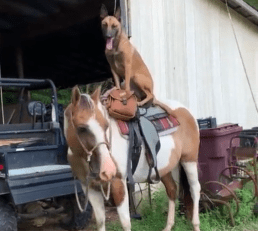 When DeeOhGee became so impatient (or excited?) he couldn’t resist anymore, he jumped down from Tri’s back and gave their owner a nudge as if asking him to go now.

Watch how active and playful DeeOhGee is in the video below.