This inspiring couple proved that time is not bigger than the love they have for each other. 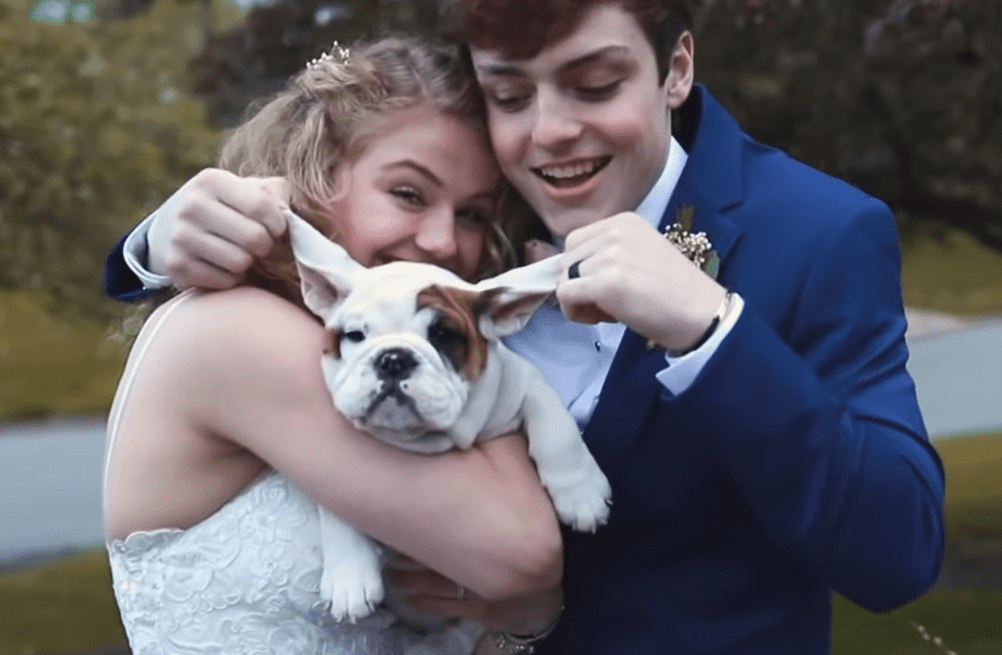 Chase Smith and Sadie Mills were high school seniors who met at an ice cream social after a swim meet.

They Fell In Love 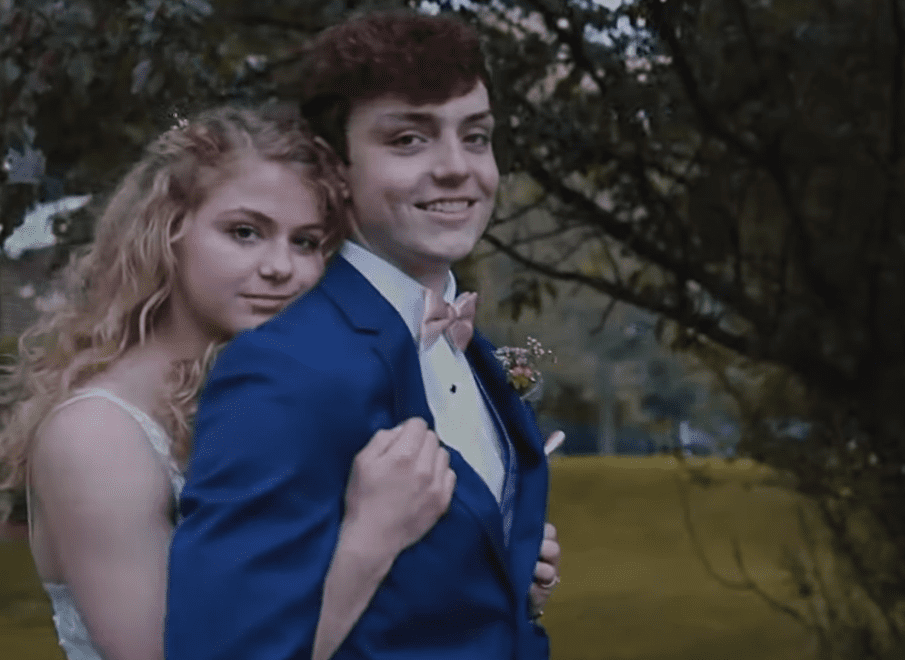 Sadie said, “He was so sweet. He’s very polite. He’s a good Christian boy. We just fell in love with each other’s personalities. Now, he is all that matters to me.” 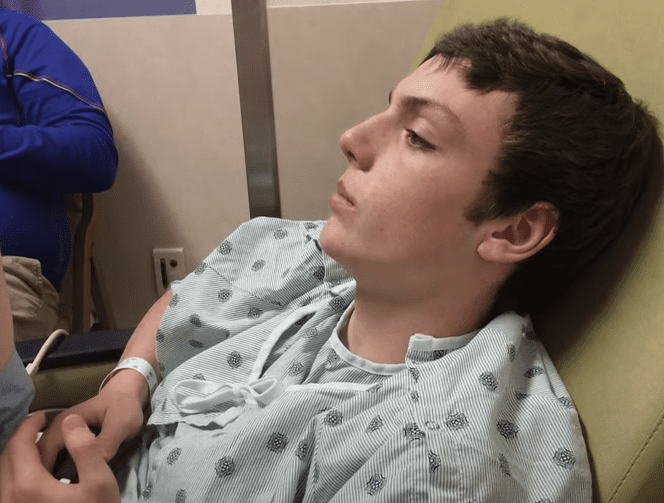 Chase was 12 years old when he got diagnosed with Ewing’s sarcoma, a rare type of cancer, and eventually, he learned that his cancer had returned causing tumors all over his body.

A few Months To Live 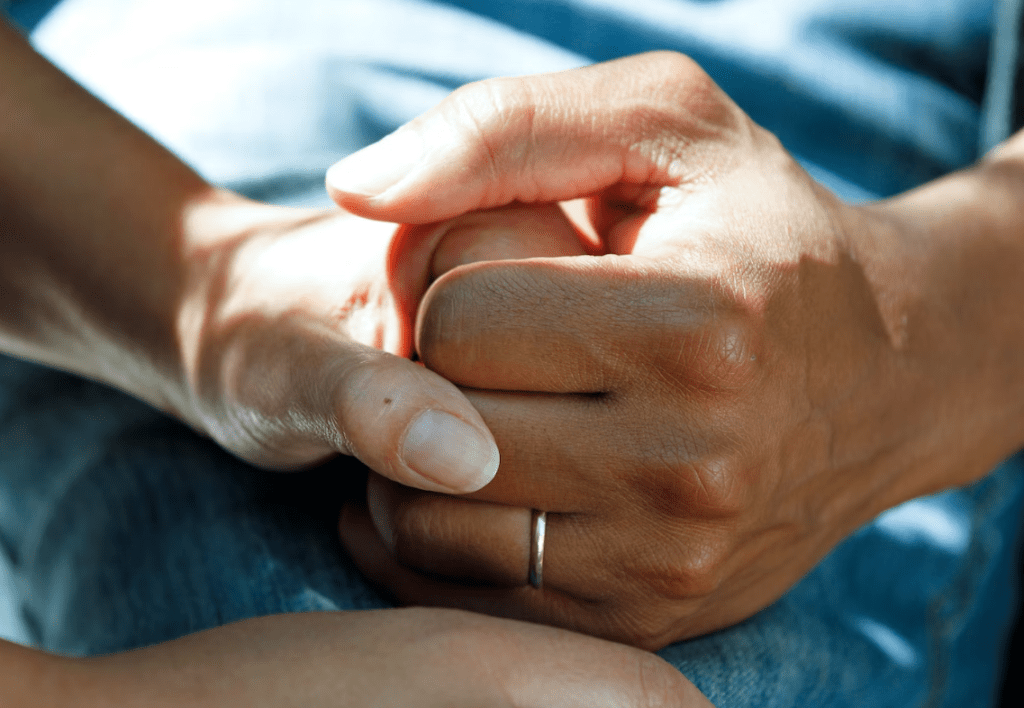 Chase got a terminal diagnosis from his doctors saying he had just three to five months to live. 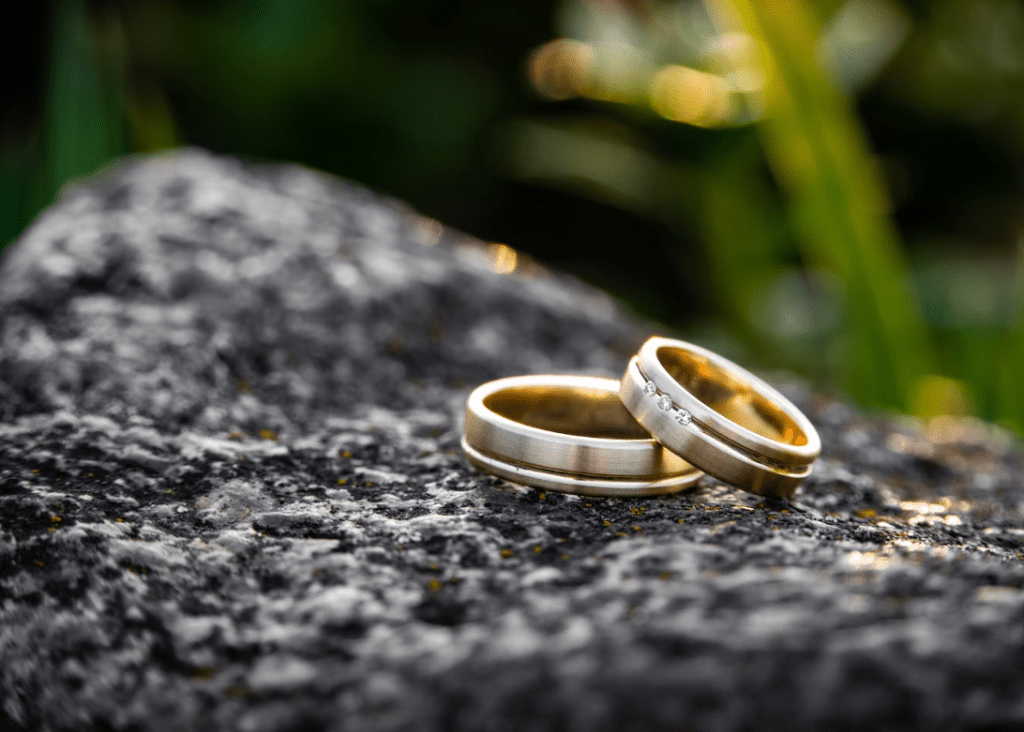 After six months together and Chase’s diagnosis, he and Sadie decided that it was God’s will for them to be married. 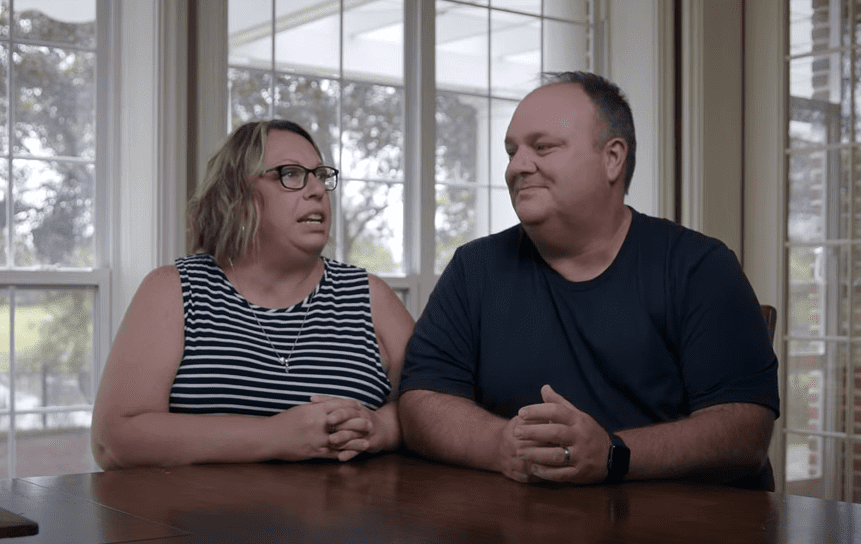 Chase said, “I have the best two parents I could possibly have. For them to be a hundred percent behind me and my choices and my decisions on who I love and who I wanted to marry when I wanted to marry, it couldn’t mean any more to me than what it did.” 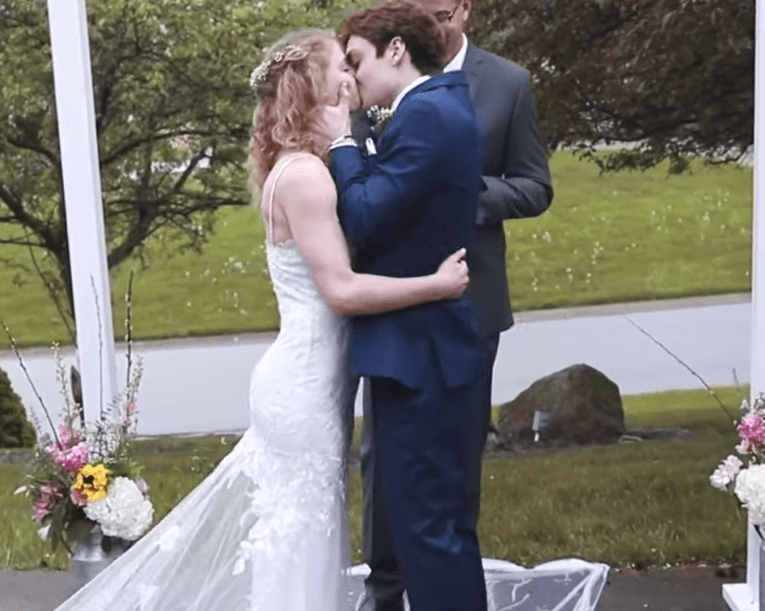 A wedding in Sadie’s front yard was planned within four days. She wore a stunning wedding dress and Chase and his groomsmen wore matching suits. Sadie said, “I’ve always wanted an outdoor wedding, and the fact that Chase came up with the idea to have the altar right where we went on our first date, where we had our first kiss, that meant a lot to me.” 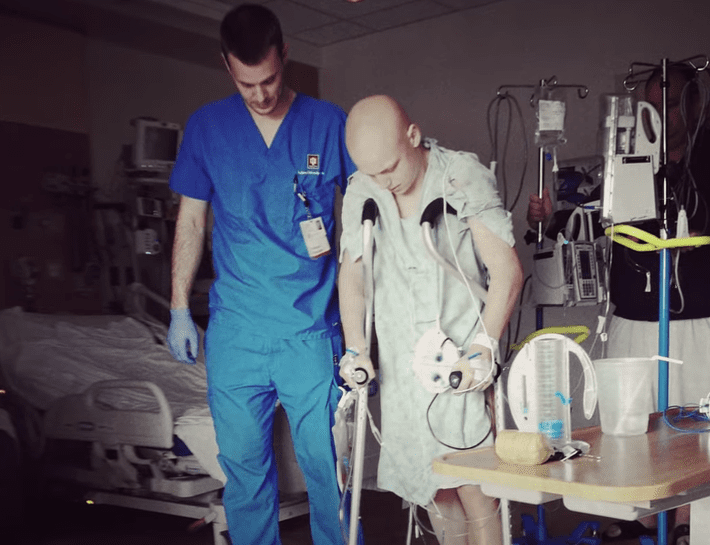 Sadie and Chase had a few months to celebrate their love for each other. Sadie said, “We, every day, pray for a miracle together because we trust in God,” Sadie said. We pray that Chase would stay on this earth longer so we can bring more people our story of love,” but sadly, Chase passed away after his six-year battle with Ewing’s sarcoma.

Watch the story of Chase’s life and how he and Sadie celebrated their love in the video below.