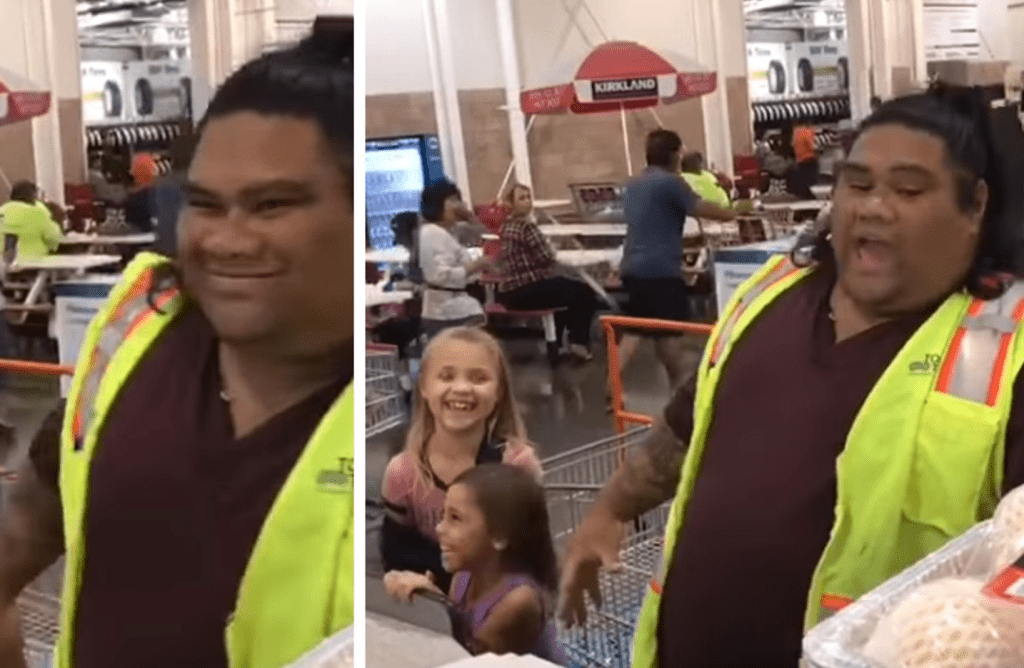 Going to the grocery store is not something kids are really fond of, but these two little girls found a reason to enjoy it. 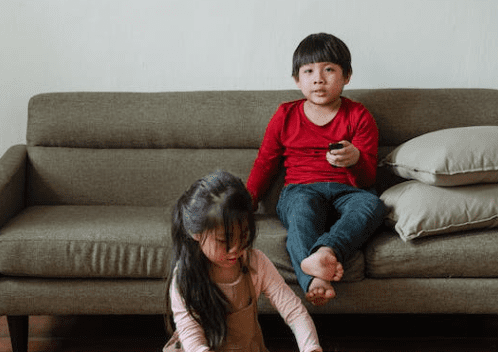 Little children don’t exactly have a routine or things they’re responsible for doing every day, so they find a lot of recreational activities to pass time, and watching movies must be one of them. 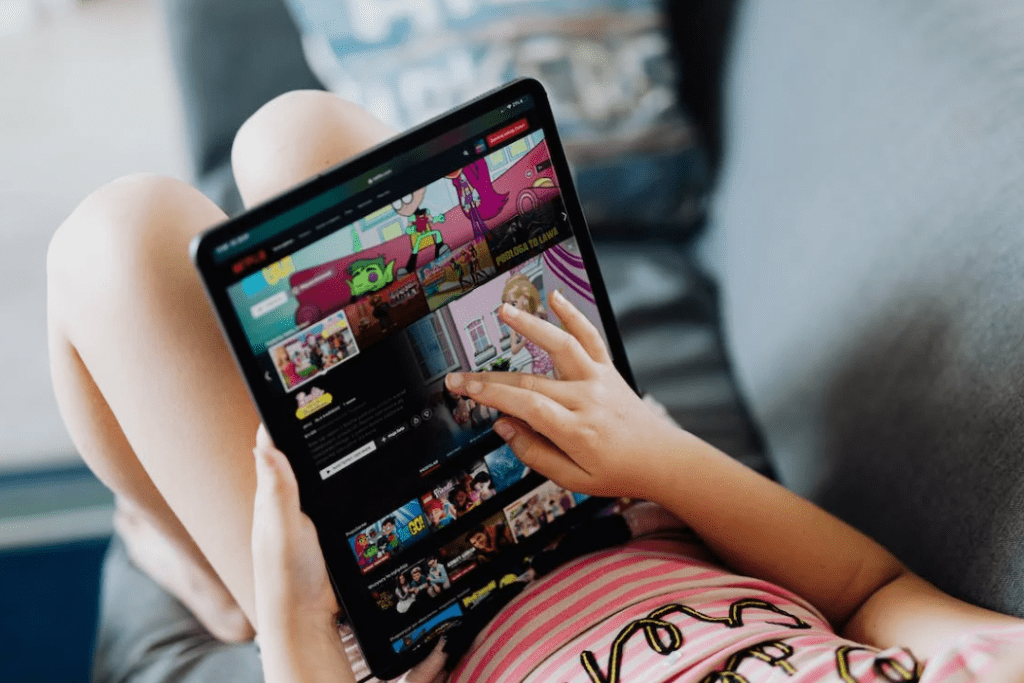 The things our kids watch greatly influence their behavior and personality so it’s important that parents supervise the shows and movies their children watch. 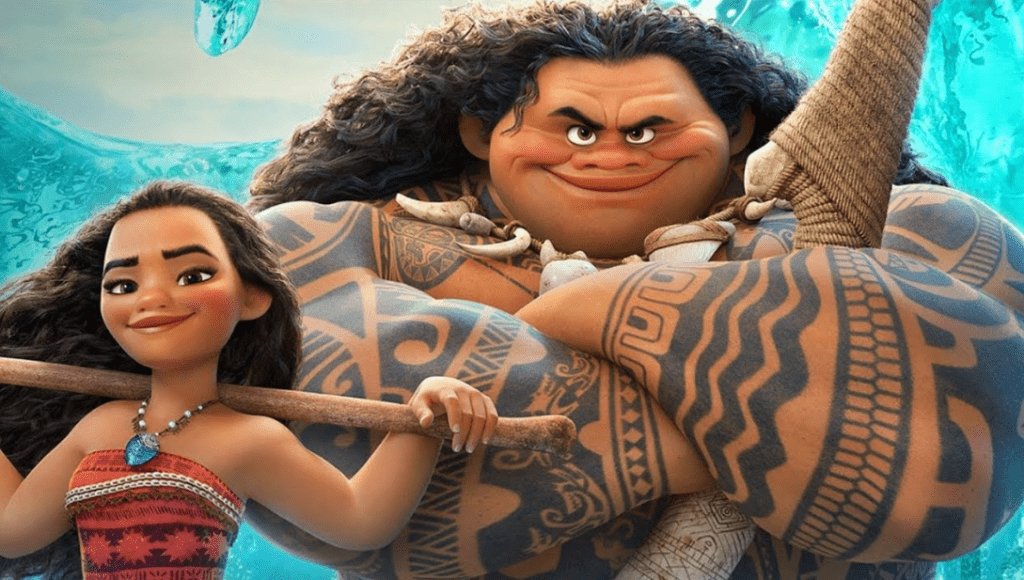 One of the most famous Disney movies children love is “Moana,” probably because Moana is an independent princess who doesn’t need a prince to save her. 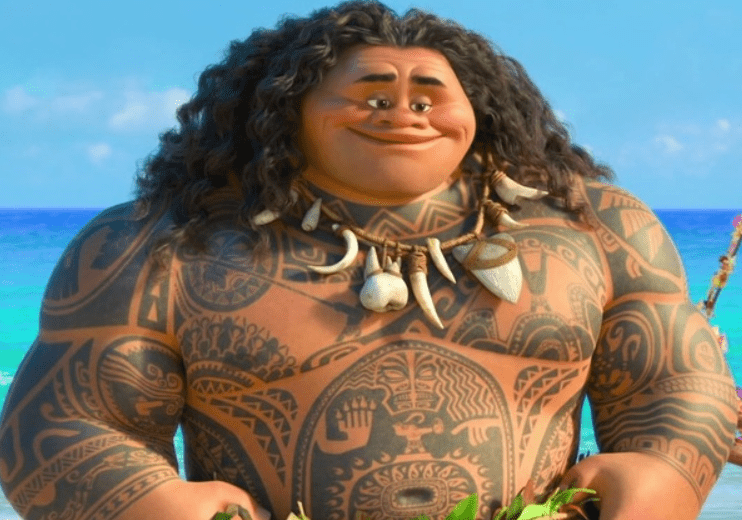 One of the characters who brought a significant impact on the movie is “Maui” who is a funny demigod decked out in tattoos. 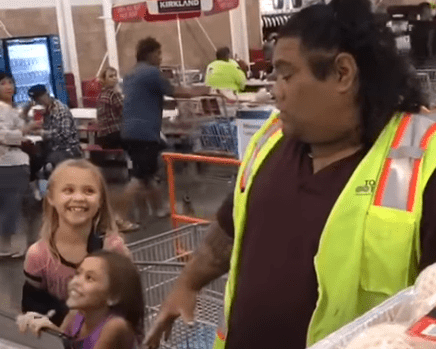 Two young girls, Riley and her little sister, Rylyn, were lucky enough to come across a real-life “Maui” while they were accompanying their mom for a grocery run at Costco in Kapolei, Hawaii. 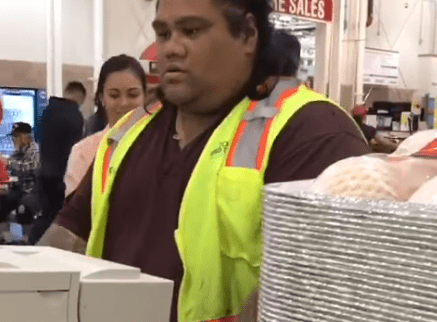 William Va’ana is a cashier in the retail store who looks a lot like Maui from the movie, Moana, except he has shorter hair and probably fewer tattoos. 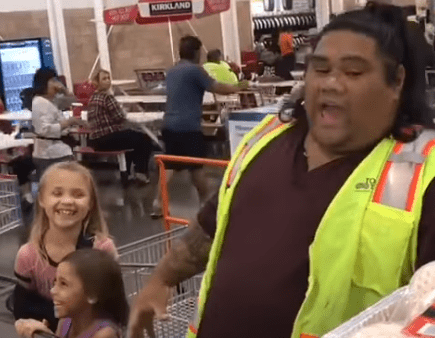 William saw how excited Riley and Rylyn were so he invited them to come to his side as he reenacted Maui’s famous line, “Chee-hoo!” 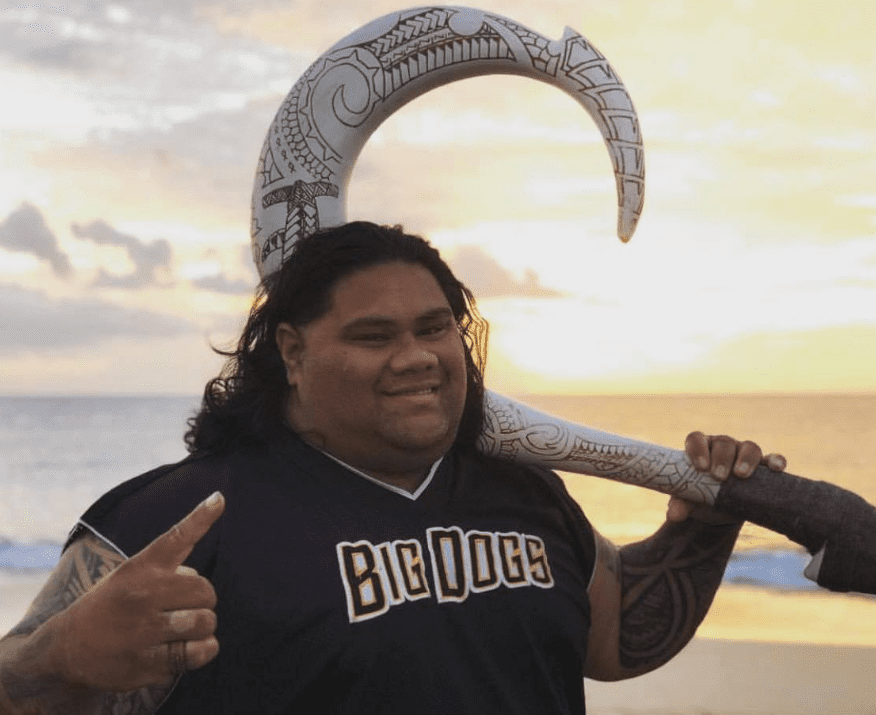 The two girls loved the moment, but what they didn’t know was that William actually does character appearances as Maui for parties which really makes him the real-life Maui of Hawaii.