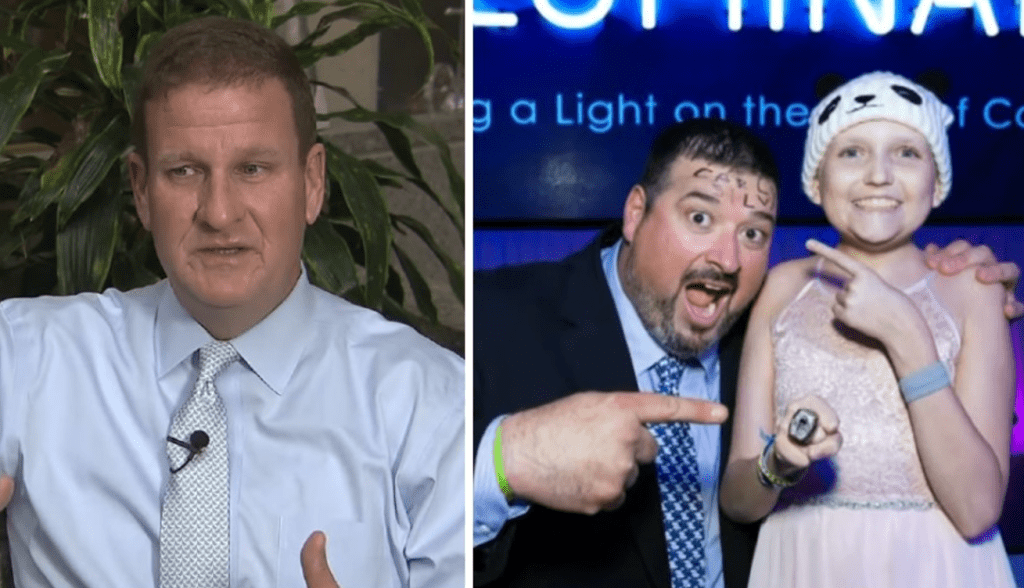 When you are given more than what you need, maybe it’s time to share the overflowing blessings with others. 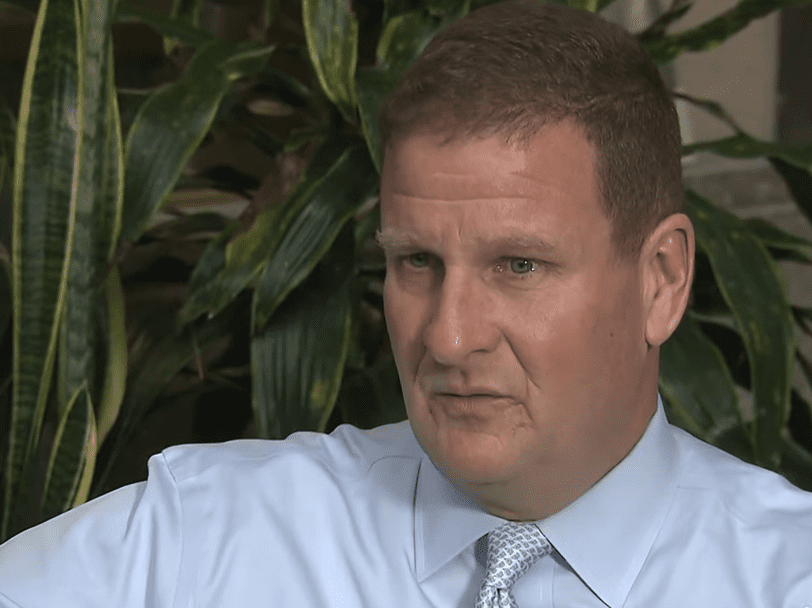 Multi-billionaires Rob Hale and his wife Karen know exactly what to do with their wealth. 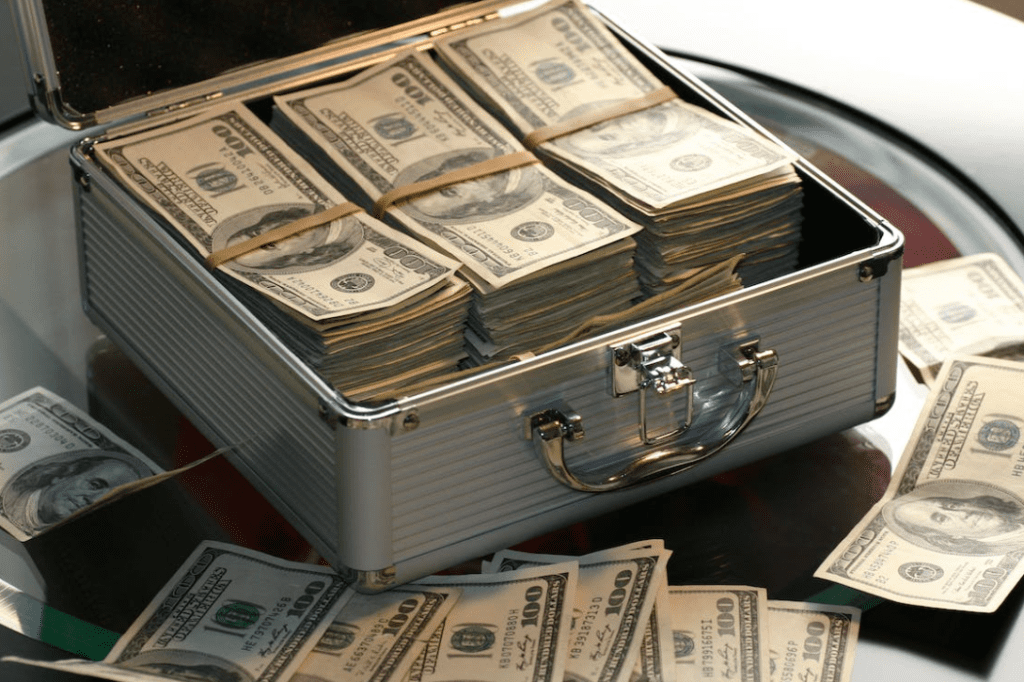 Rob is a co-owner of the Boston Celtics and is also the co-founder and president of Granite Telecommunications. His current net worth is estimated to be a whopping $5 billion. 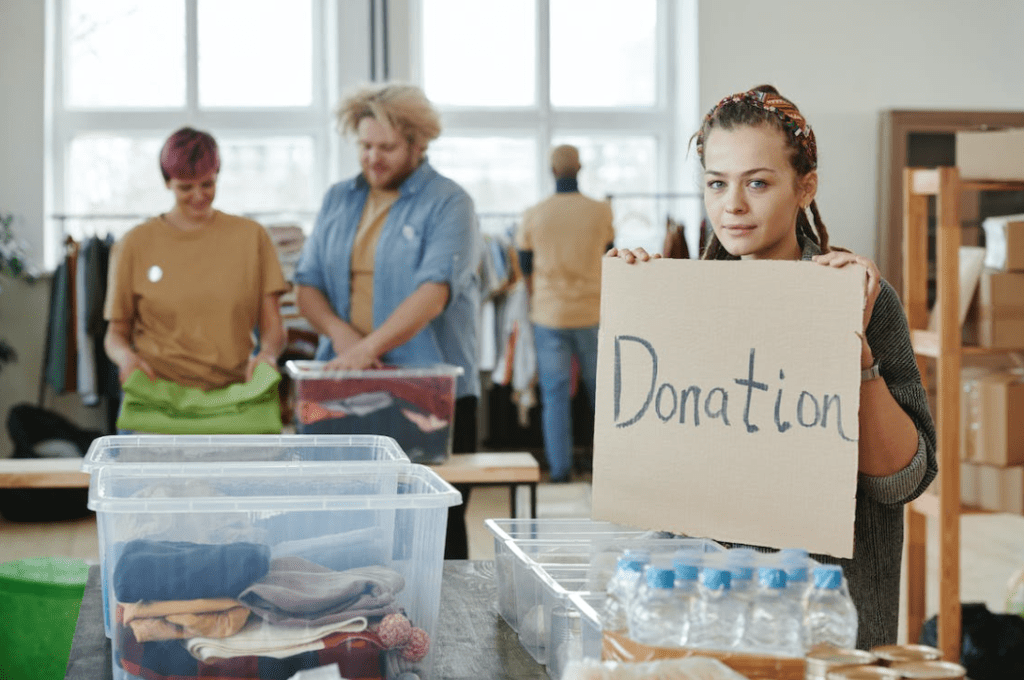 The power couple is aware of how immensely blessed they are financially so they decided to be a channel of blessing to other people as well by donating to various charities. 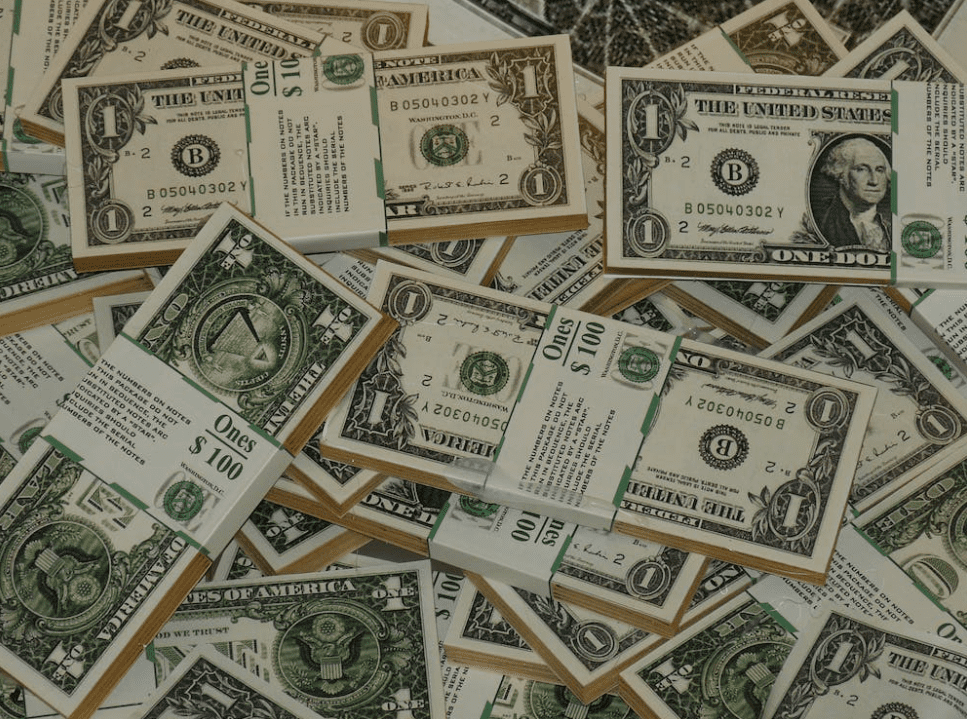 For 52 weeks, Rob and Karen had been donating to 29 nonprofit organizations as of late September. They have already given $28.5 million to different charities with different causes. 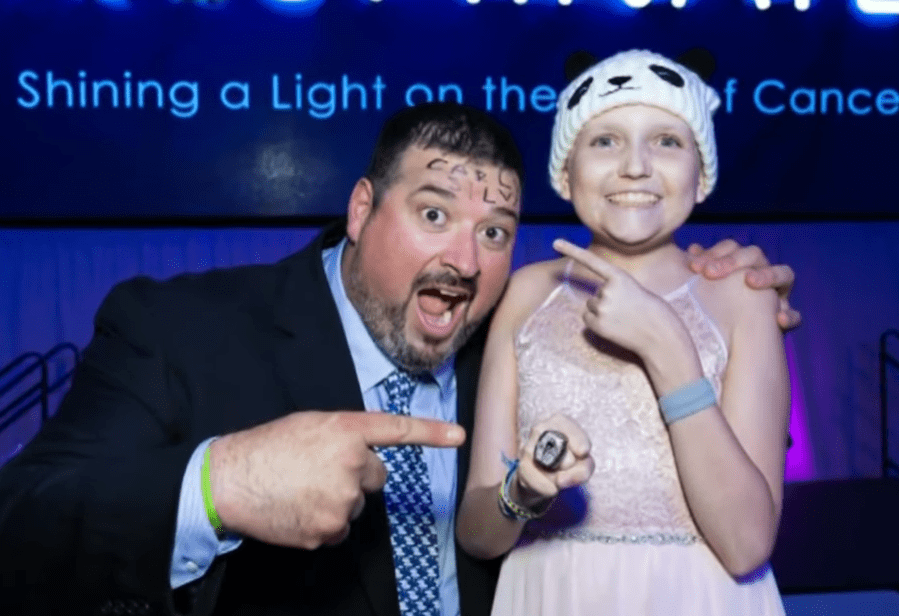 One of the foundations they have donated to is the Joe Andruzzi Foundation which aids cancer patients. Founders Joe and Jen Andruzzi were very much grateful for such a generous donation that will most definitely make their supported cancer patients’ lives a little bit better. 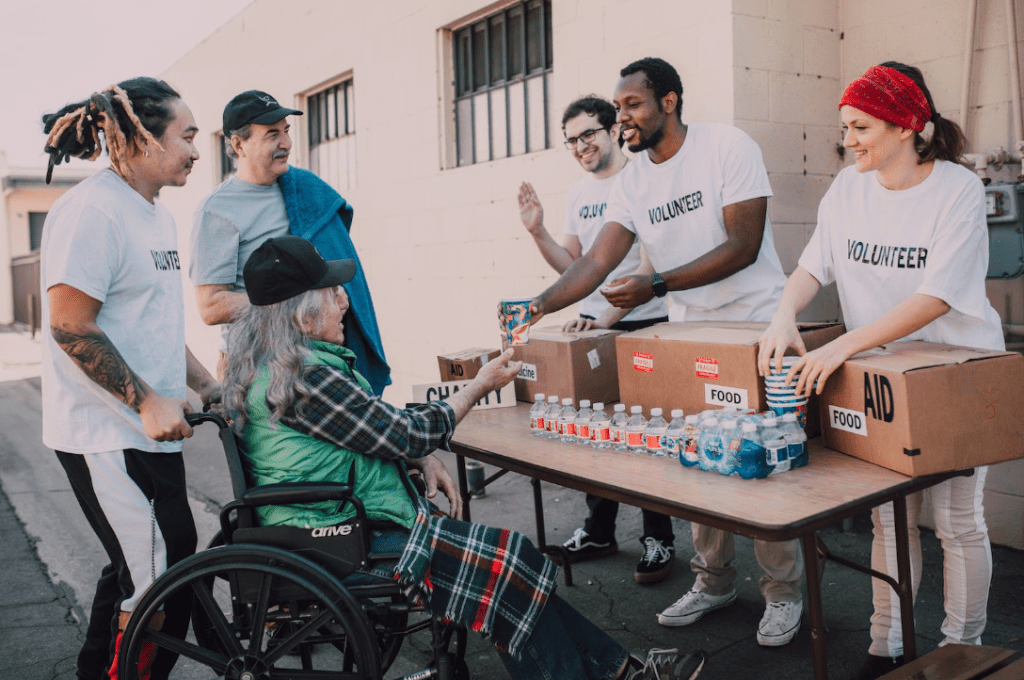 Rob and Karen have also donated to groups in the Dominican Republic that work on shelter concerns and projects that aim to provide access for Boston children who are interested in volunteering in community projects. 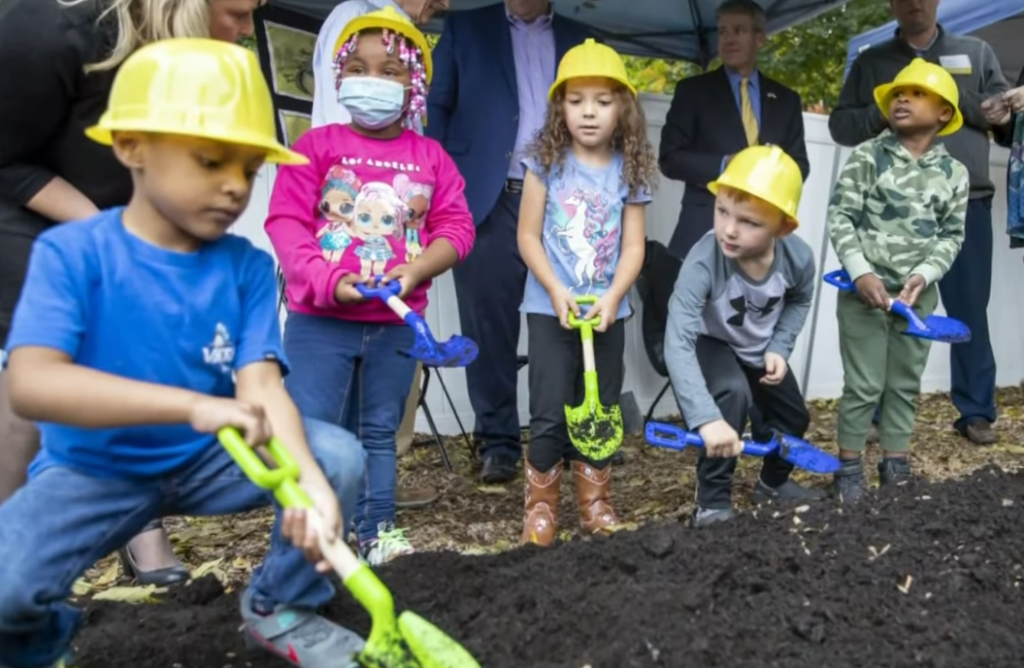 Some other non-profits they have touched are the South Short Stars, which offers high-quality early education and youth development programs in South Boston, and Domestic Violence Ended (DOVE), which helps domestic abuse victims and survivors. 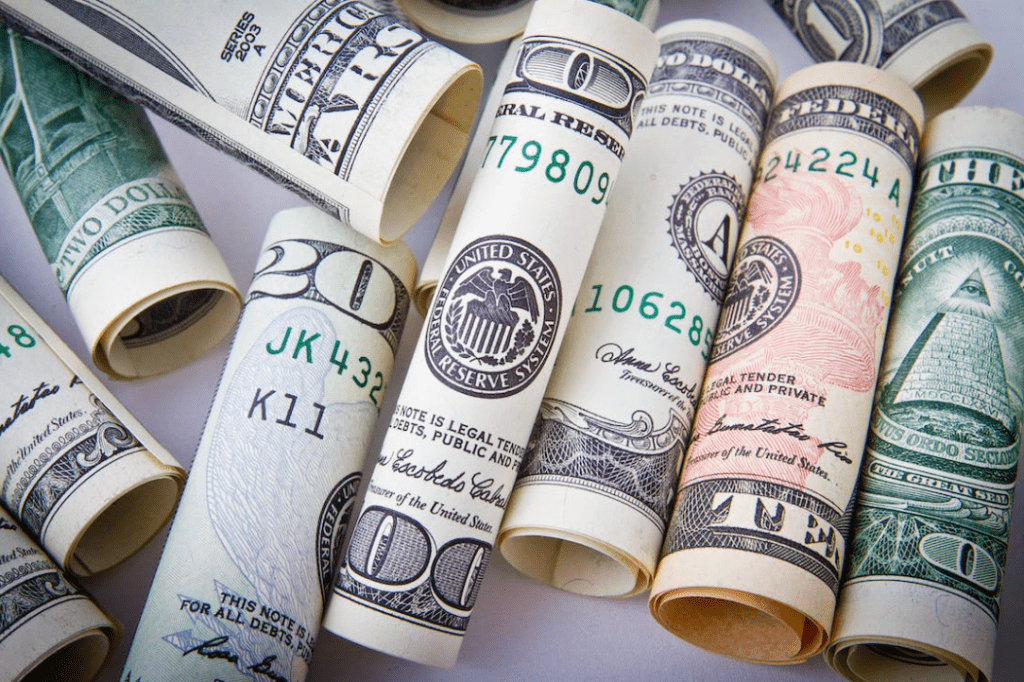 The Hales’ act of generosity has influenced other people to also give to charities. Not to mention that other wealthy people like Warren Buffett, and MacKenzie Scott, are also using their riches to bless others.

Watch the story of how Rob and his wife have made an impact on the world using their wealth in the video below.