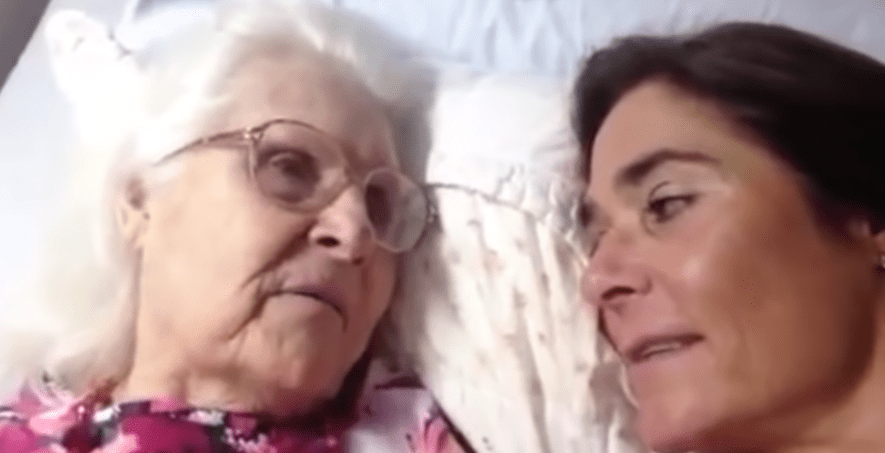 There are beautiful memories in our hearts that even a disease cannot take away. 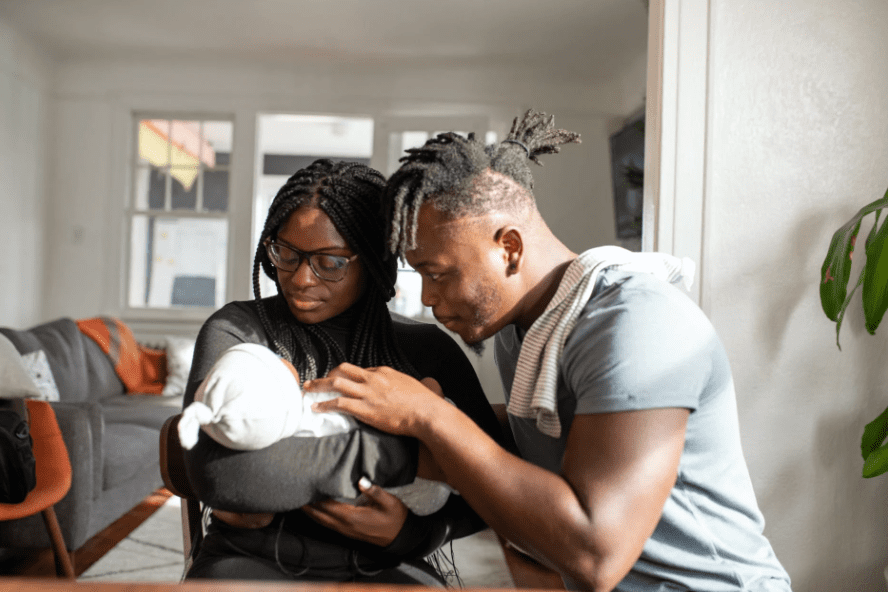 For most people, our parents occupy a big place in our hearts because they’re the ones who witnessed us grow and took care of us. 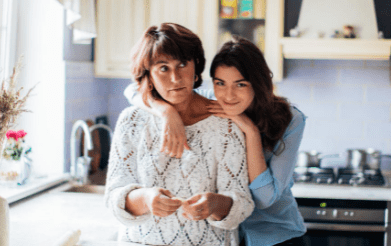 For girls, it’s common that they form a special bond with their moms because they sometimes share the same interests and style.

Kelly And Her Mom 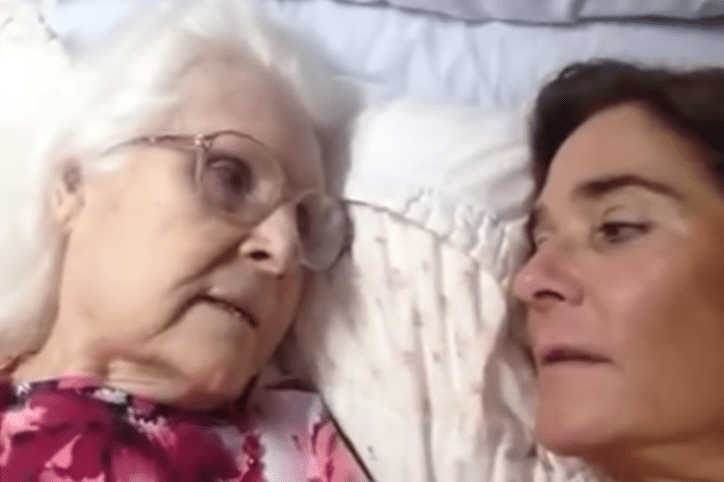 Kelly is one of those people who became close to their mom’s heart. But sadly, her mom has Alzheimer’s disease.

Alzheimer’s Disease is the most common form of dementia where there are constant mood or behavioral changes and memory loss among the elderly. 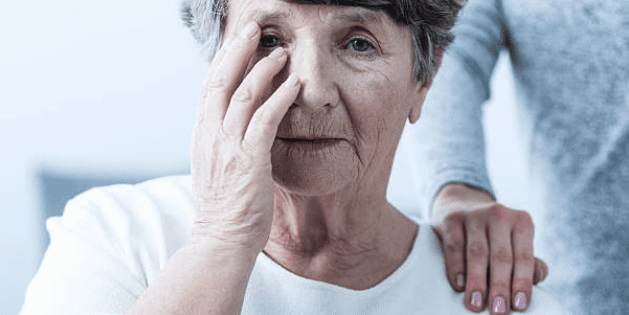 There were more than 5.8 million Americans who had Alzheimer’s disease in 2020. The first signs surface at the age of 60, and the risk increases with age. 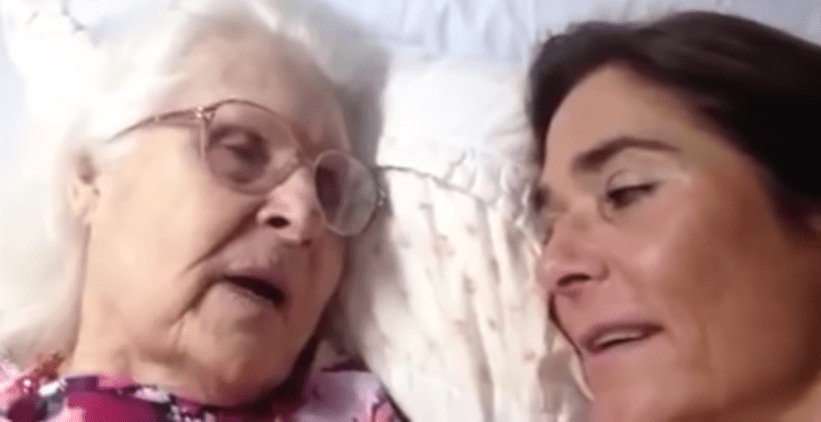 A touching moment between Kelly and her mom was caught on camera when she surprisingly recognized her. 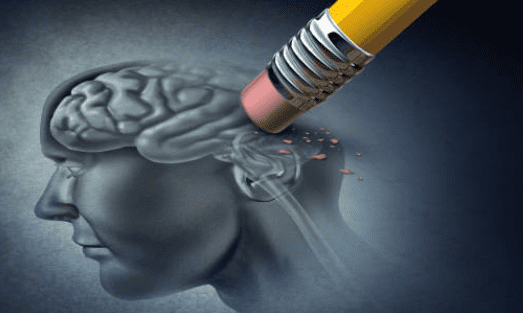 The video starts with Kelly asking her mom if she knows she’s her mother. She said she does, yet Kelly reminds her that she didn’t know who she was just a few moments ago. Kelly then repeated her question, and her mom answered yes.

She Knows Her Name 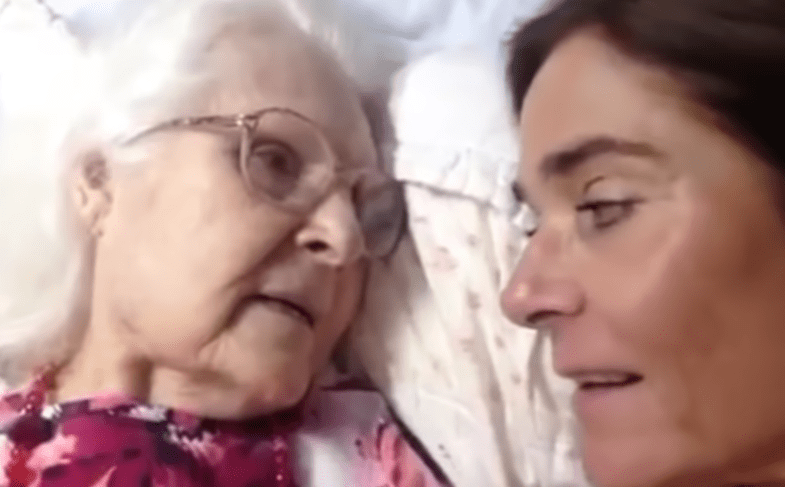 Kelly asks her mom if she knows who she is, and it is that moment when she proves that Alzheimer’s might take away someone’s memory, but not the love between two people when she replies, “Kelly.” The surprise on her daughter’s face is priceless.

Watch Kelly and her mom’s special moment in the video below.