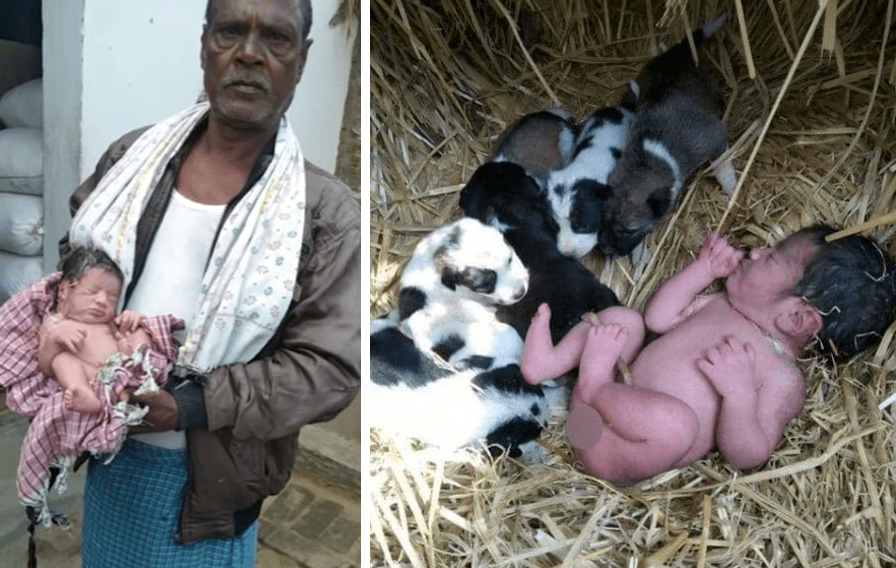 There are lots of stories that show how some animals are more “human” than some people. 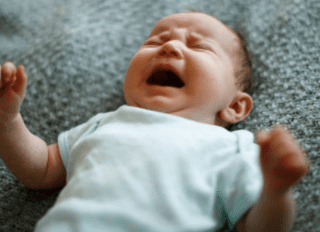 In December, the residents in Lormi village heard crying. They tracked it down and it led them to a “nest” in a pile of straw. 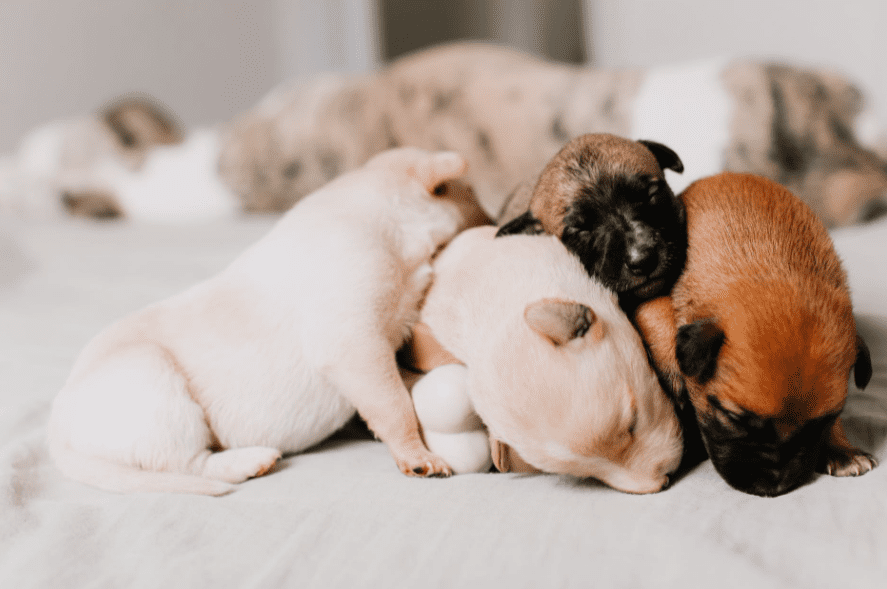 As it turns out, a dog had placed her puppies in the pile of straws, but there was another “baby” in there. 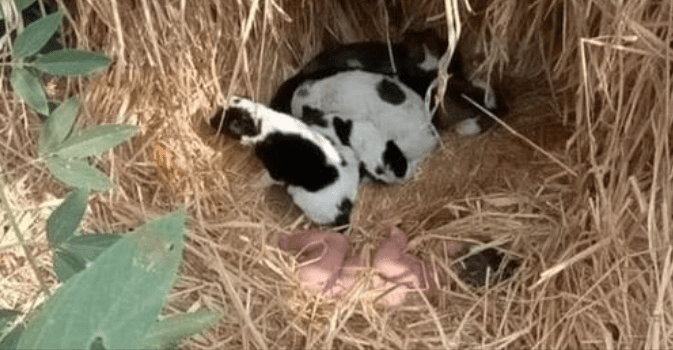 The villagers saw a newborn baby girl lying with the puppies and their mother. It appears that the mama dog has taken in the abandoned baby.

They Kept Her Warm 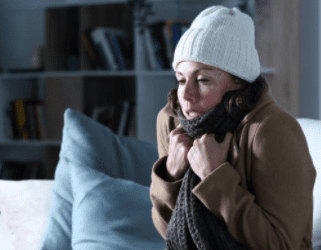 Since December is the coldest month of the year, one of the locals said that it’s possibly the warmth from the puppies and their mother who had kept the newborn baby alive.

Left In The Cold 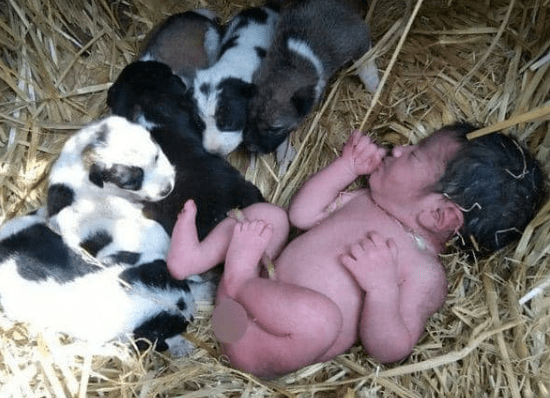 The found infant was lying without any clothing. She still had her umbilical cord attached, but she was alive. Thanks to the dog who took her in. 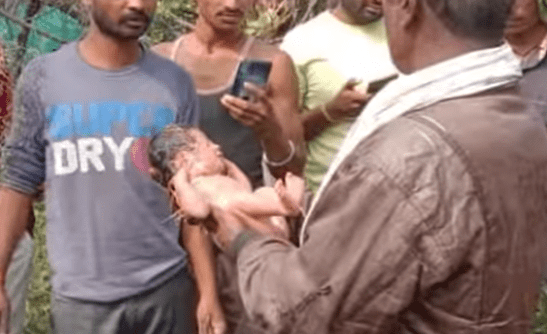 The locals contacted the authorities, and she was immediately taken to get observed. 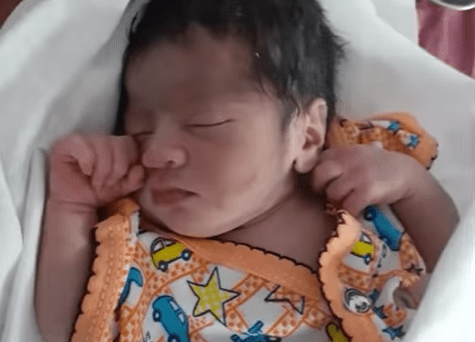 The little baby is now in the care of The Child Line Project. They gave her the name “Akanksha,” which means “desire” or “ambition.” 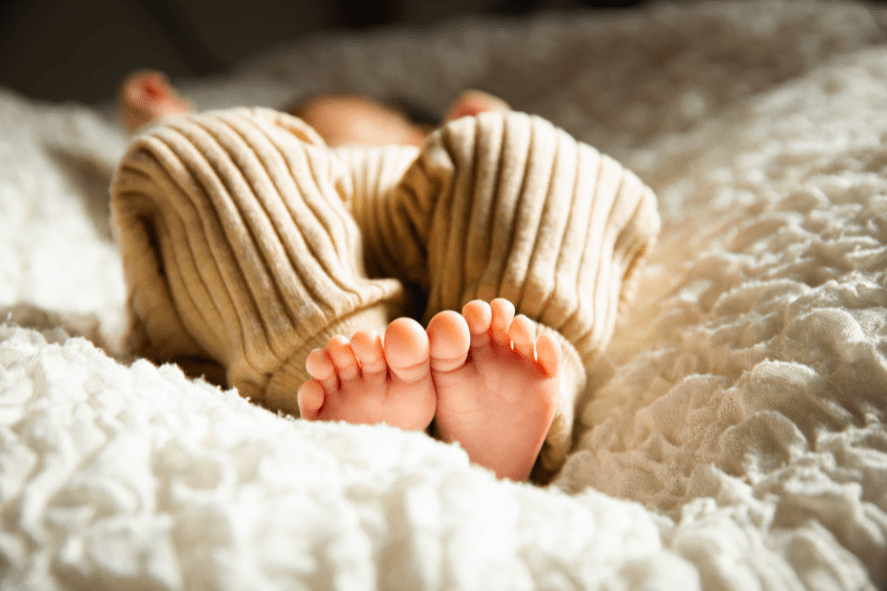 Indian Police Service Officer Dipanshu Kabra emphasized that this kind of behavior should not be tolerated and that female infanticide is a terrible crime that should not happen to anyone.

Watch how Akanksha was saved by a mama dog in the video below.