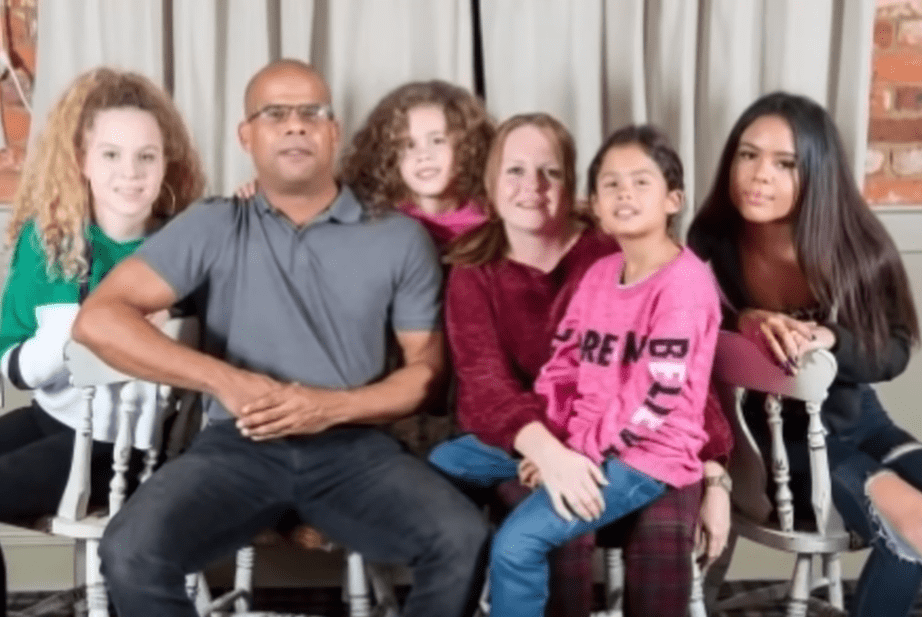 There are people who do not like being unique as it attracts a lot of attention and curiosity, but still, many people can agree that being unique is something someone should still be proud of. 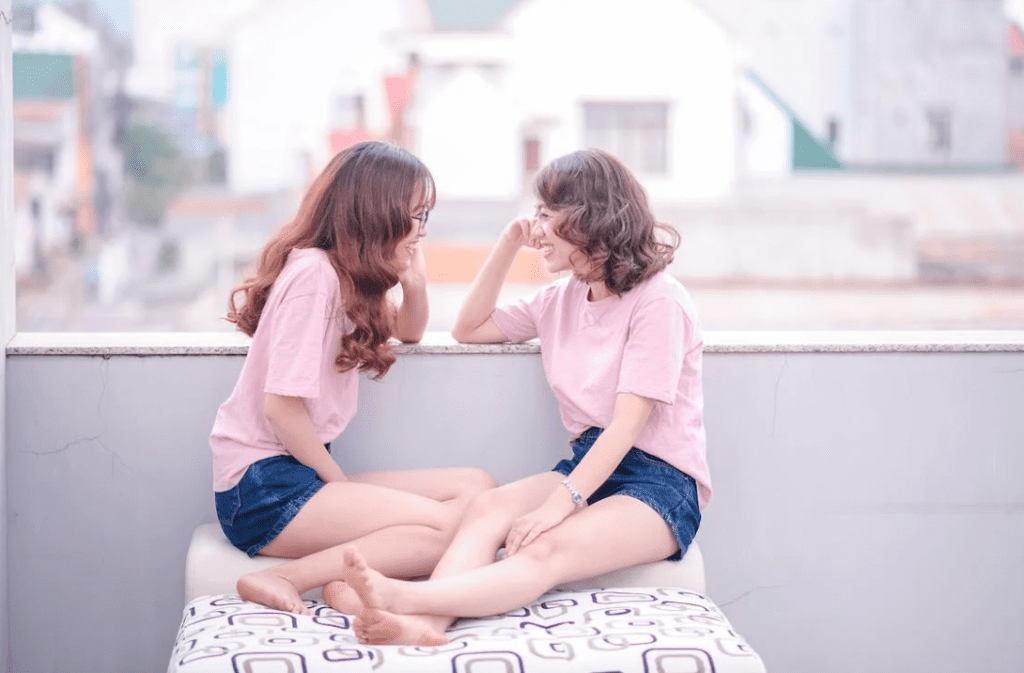 Having a twin has many perks. Aside from the silly fact that you can mislead people with your identities, having someone who stays by your side and shares the same interests as you instantly gives you a best friend for life. 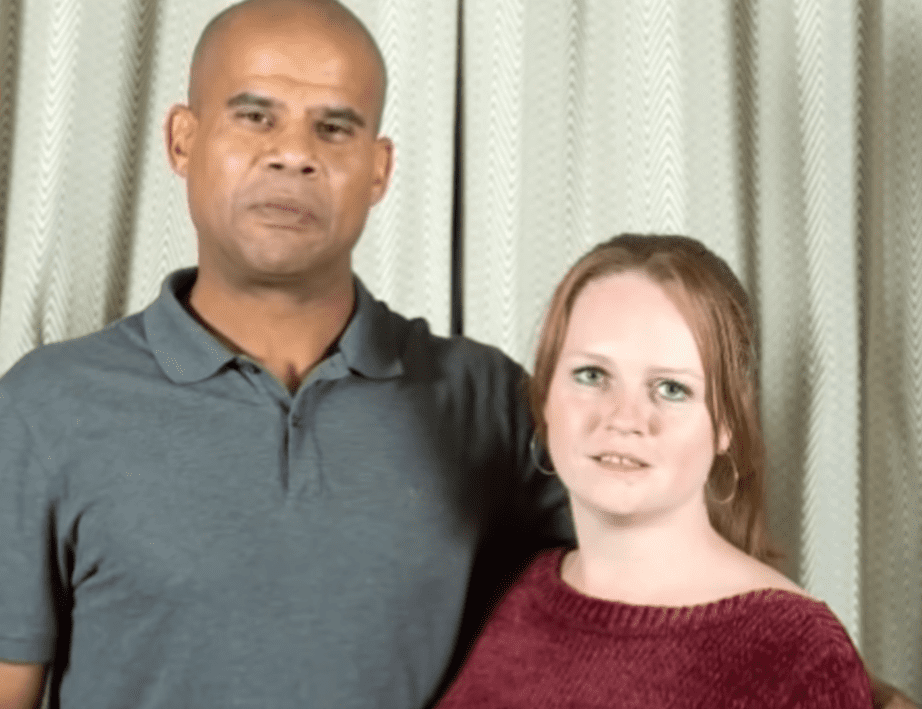 Alison Spooner and Dean Durrant fell in love, got married, and started a family as a lot of people dream of doing. 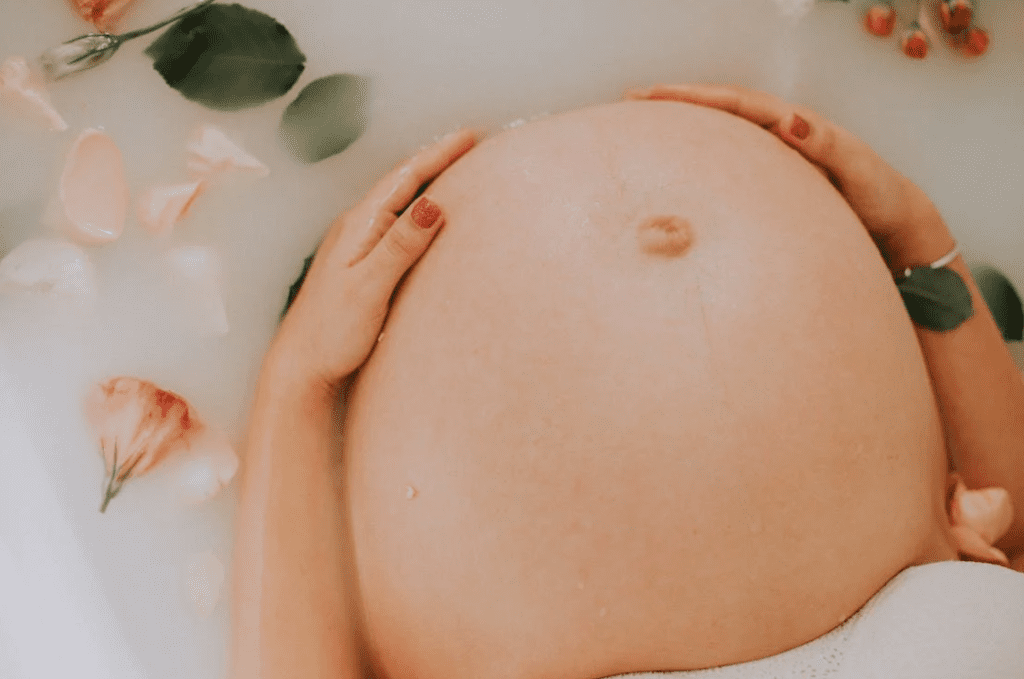 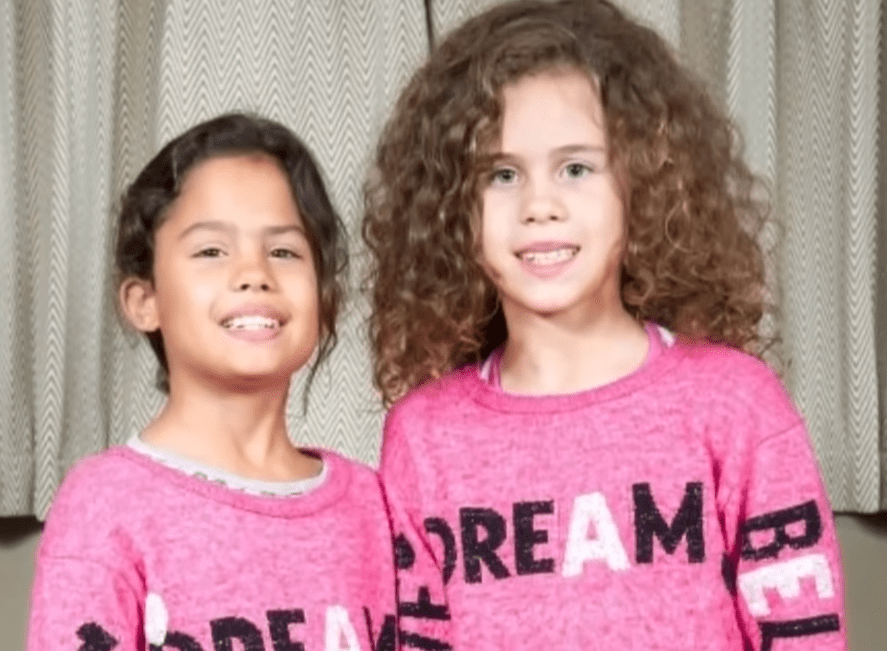 In 2001, Alison gave birth to Hayleigh and Lauren, and everyone was in awe when they saw that the twins have different skin colors. 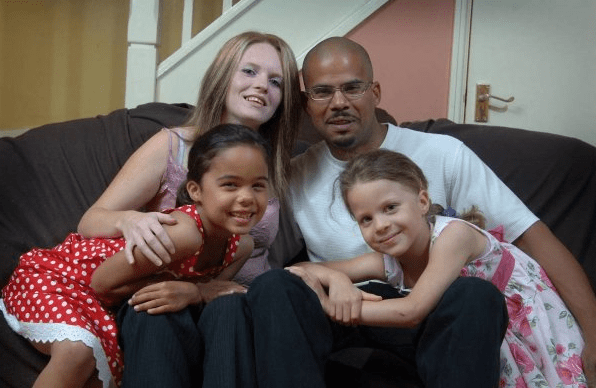 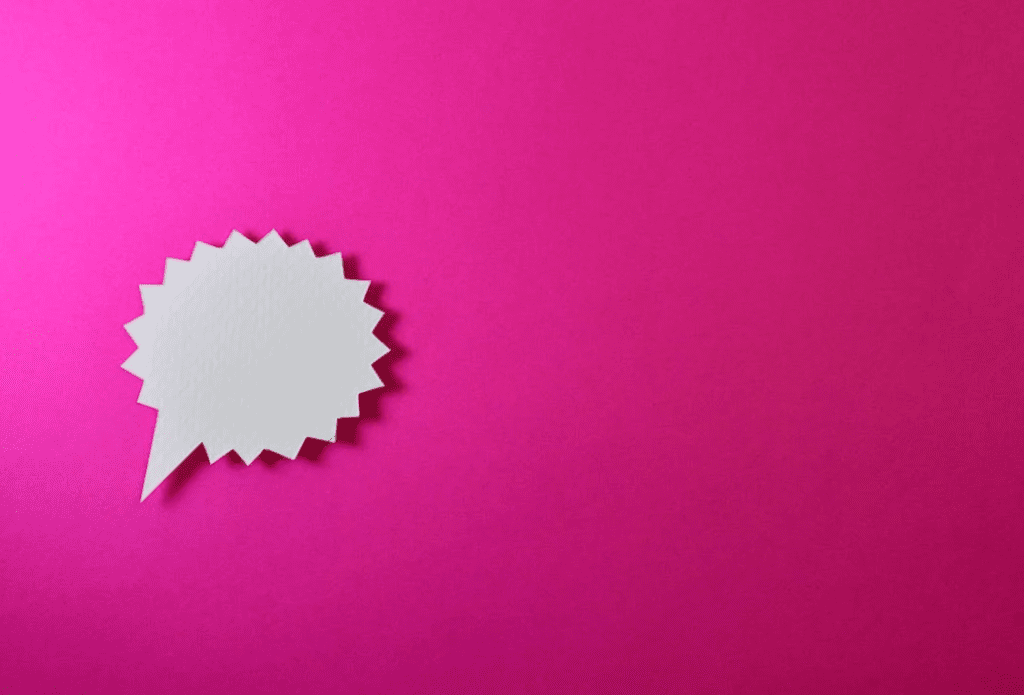 Alison and Dean said that a lot of people were amazed by their children’s uniqueness, but there were also others who would give insensitive comments and even accuse them of lying. 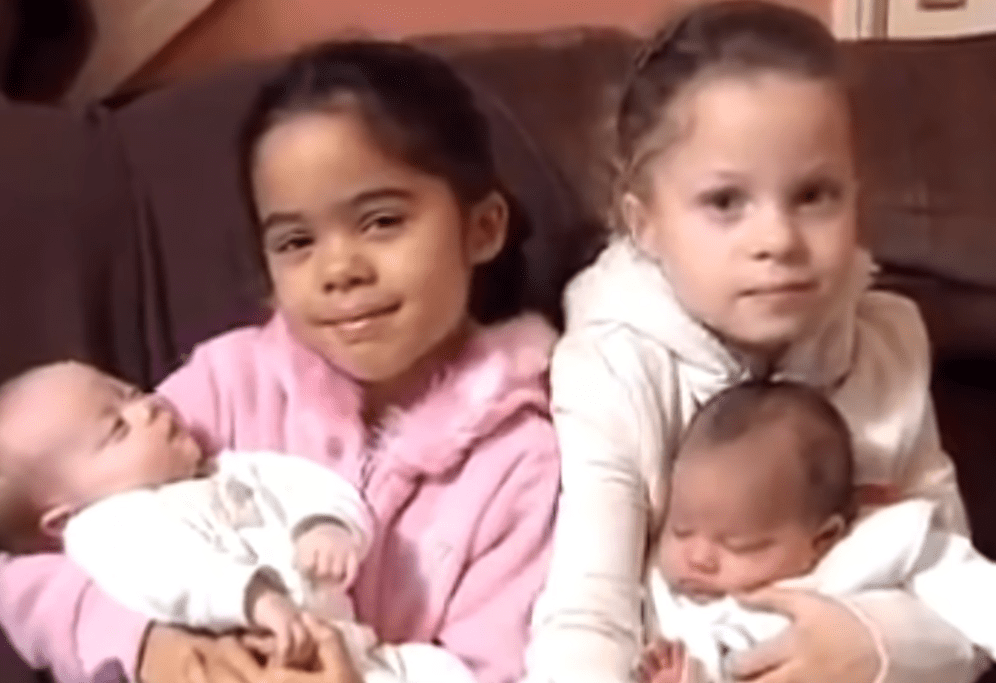 After seven years, Alison gave birth again to twins with the same condition – Miya looked like her dad and got his dark skin and hair while her twin sister, Leah, got their mom’s fair skin, blue eyes, and red hair.

What Are The Odds? 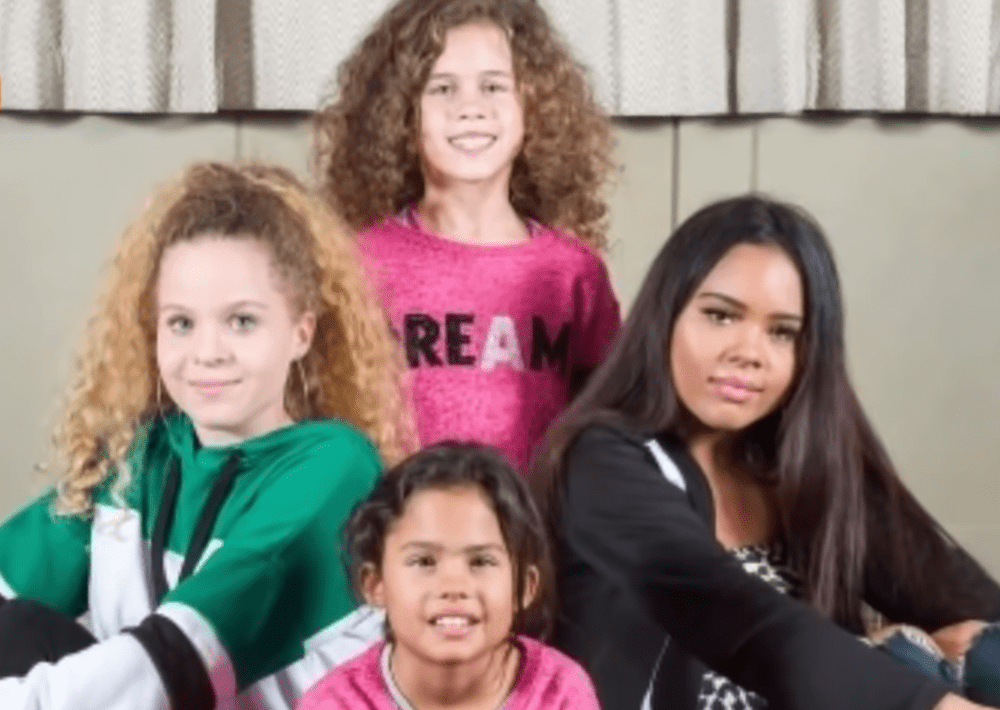 Dr. Sarah Jarvis of Britain’s Royal College of General Practitioners told CBS that “Even non-identical twins aren’t that common,” and we agree! Two sets of twins, both with different colored skin, are more than just rare.

Watch the Durrant family’s story in the video below.