Bad things can happen anywhere – even when you’re just doing your work inside your home. 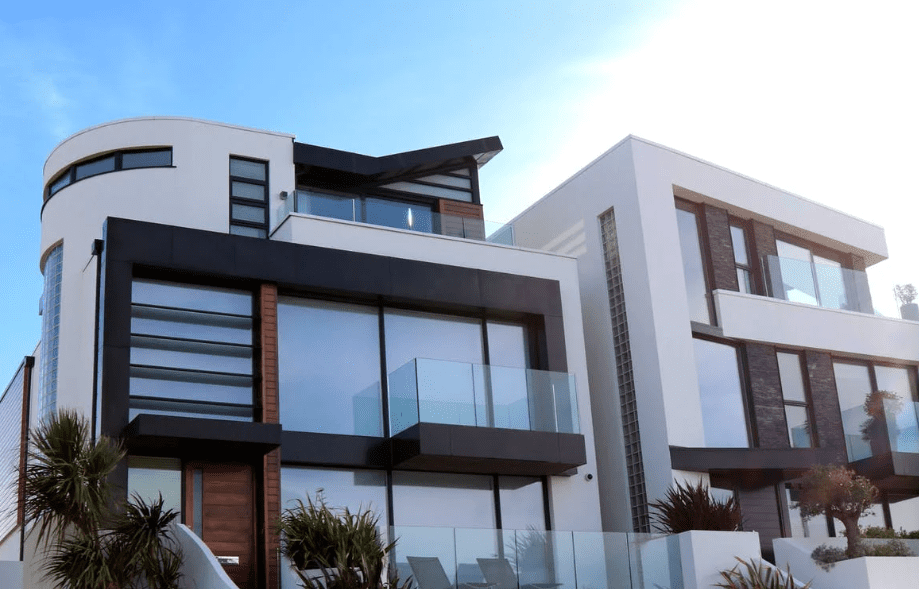 A young couple with one son had just moved into a beautiful $3.2 million dollar home in Hingham, Massachusetts. 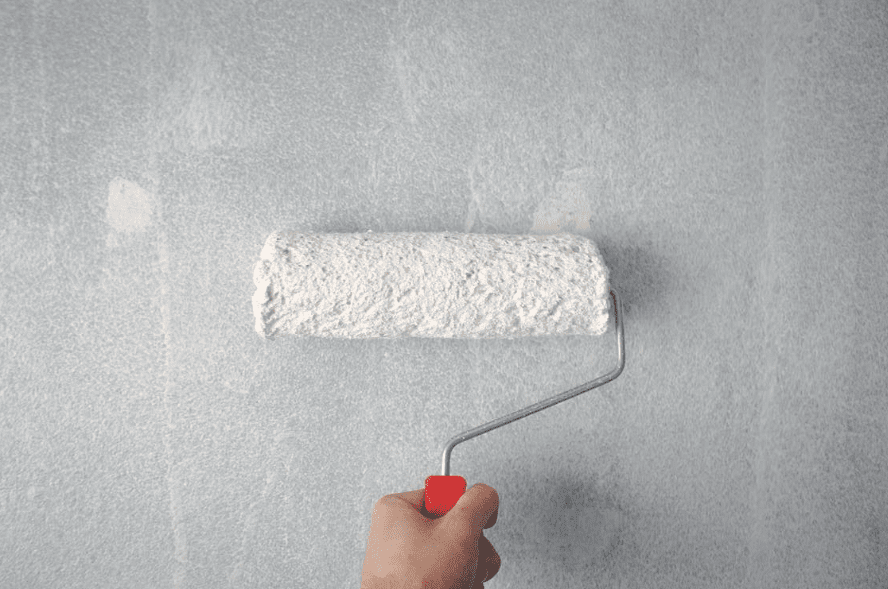 Since they just moved in, some parts of the house are not fully ready yet and still need some polishing and painting, so a painter was working on a room upstairs on a Monday when an alarming incident happened. 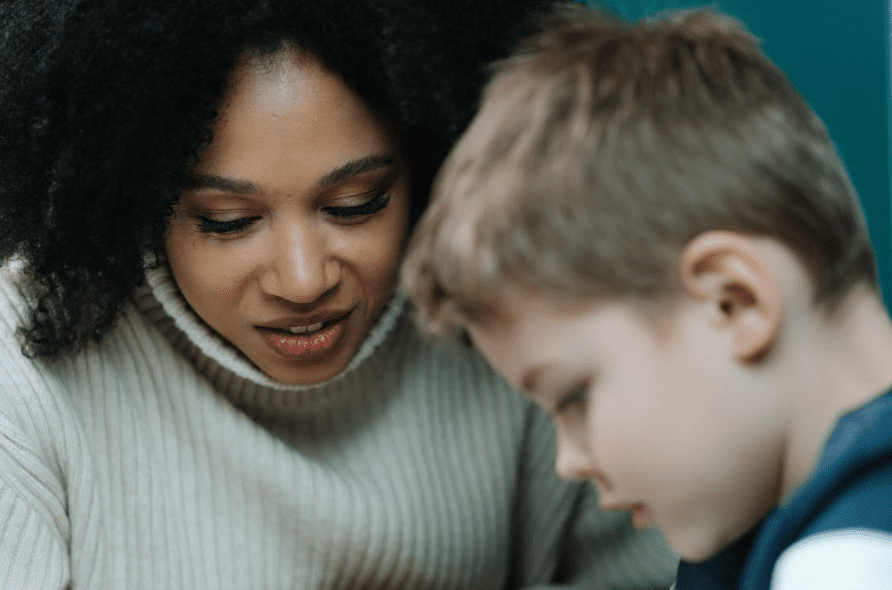 At around lunchtime, the young boy noticed a fire in their house so he immediately told his nanny about it. He also remembered that a painter was currently working upstairs so he rushed to warn him as well. 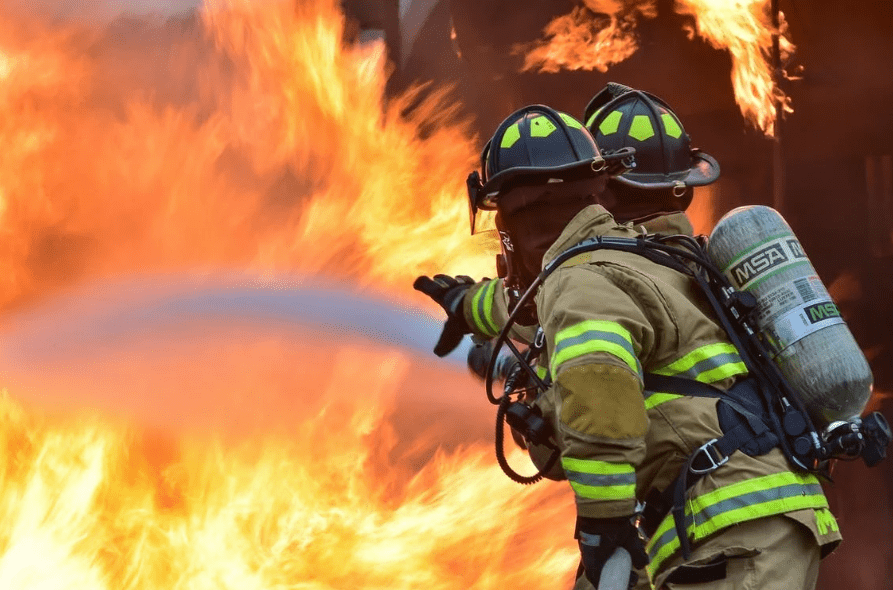 According to The Hingham Anchor, around 120 firefighters responded from Hingham, Cohasset, Hull, Norwell, Scituate, Rockland, Braintree, Weymouth, Quincy, and Hanover.

The Winds Were Not Helping 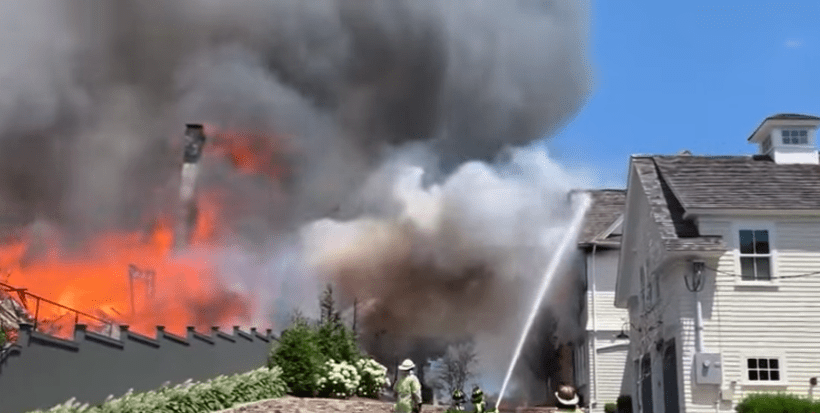 Since the house was located on top of a hill, high winds were causing the flames to ignite even more. 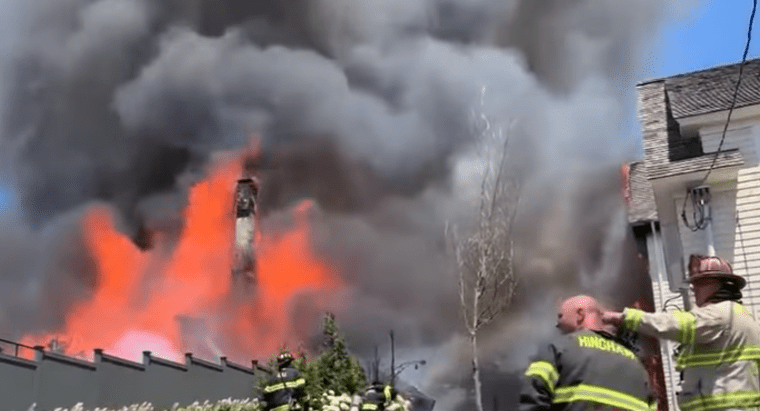 Neighbors with garden hoses tried to keep their homes watered down to try to prevent the spread. However, several close homes still sustained external fire damage, and two had internal damage as well. 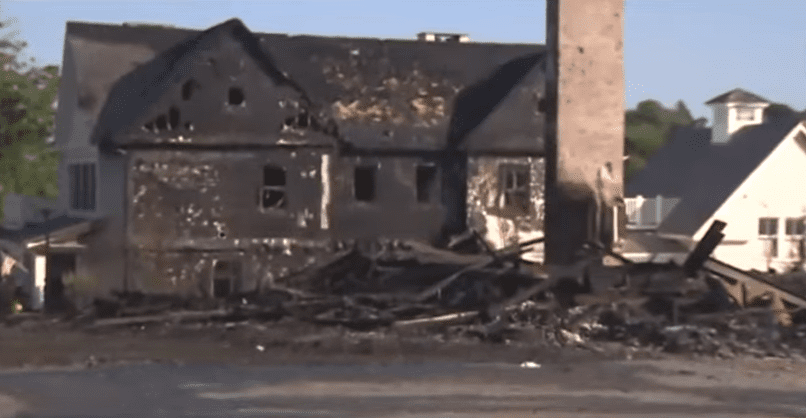 By 3:00 PM the same day, what was left by the huge fire were smoking rubble and a charred brick chimney out of the multi-million-dollar house. 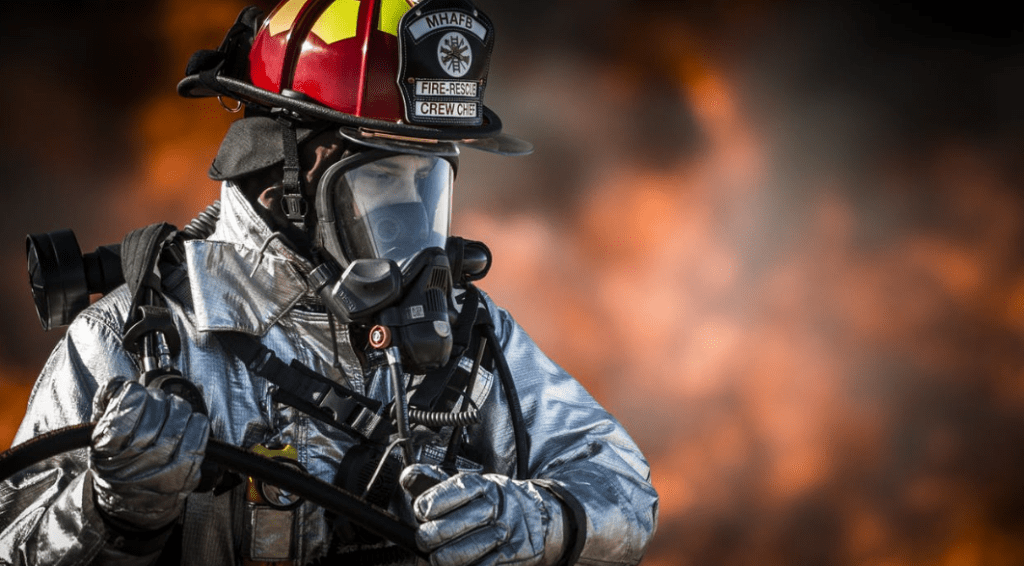 On the brighter side, it’s fortunate that no one was hurt, and thanks to the young boy, his nanny and the painter got the chance to escape the house before it got completely burned down.

Watch how the massive fire destroyed the newly built house in the video below.