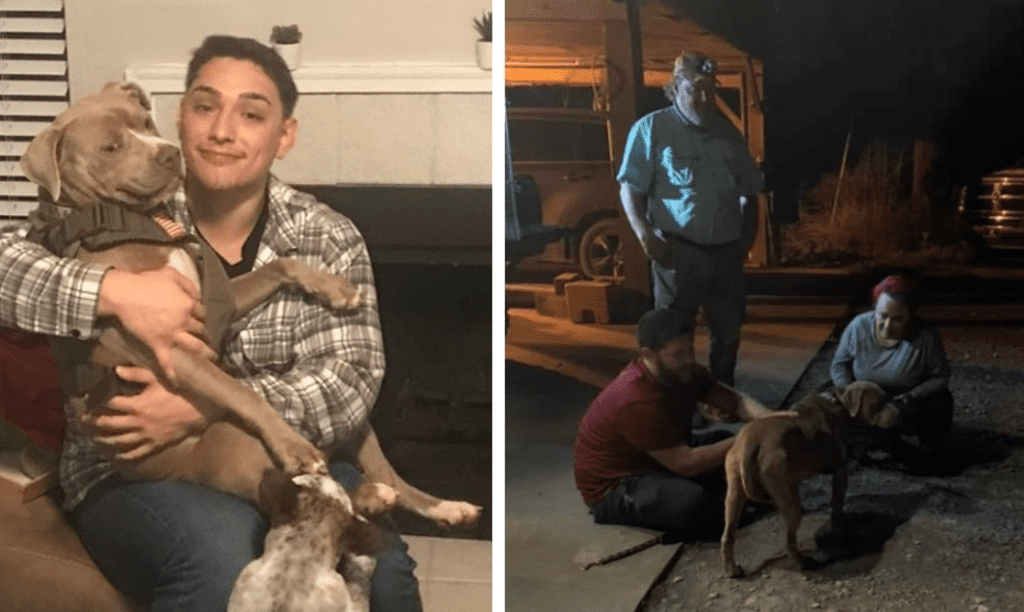 When something important to us goes missing, we’ll probably exhaust all of our resources just to find it. The same goes for when we’re looking for a missing friend. 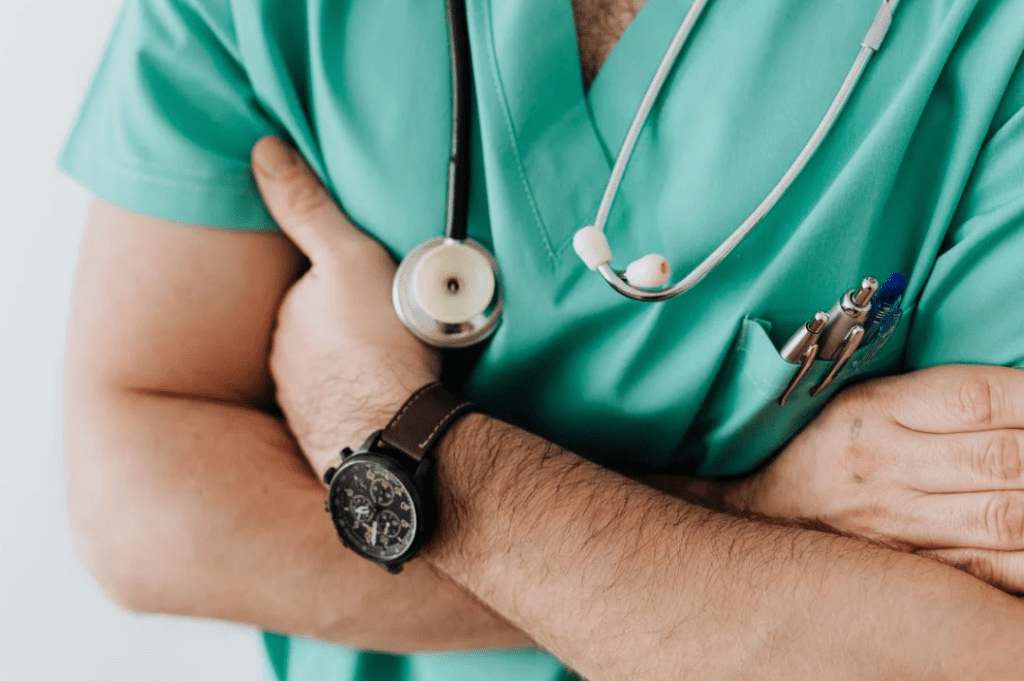 George Yanas is a Navy medic who almost lost hope when his buddy went missing. 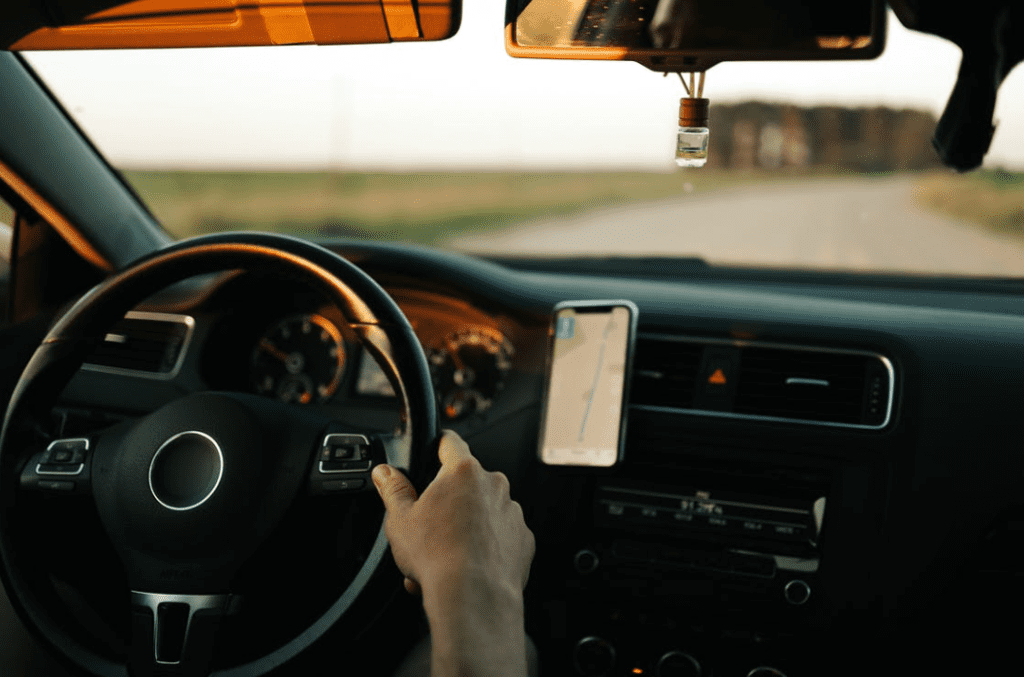 On January 16, George was driving with his service dog, Fenny, to the location where he was being stationed when his vehicle started having problems and eventually broke down. 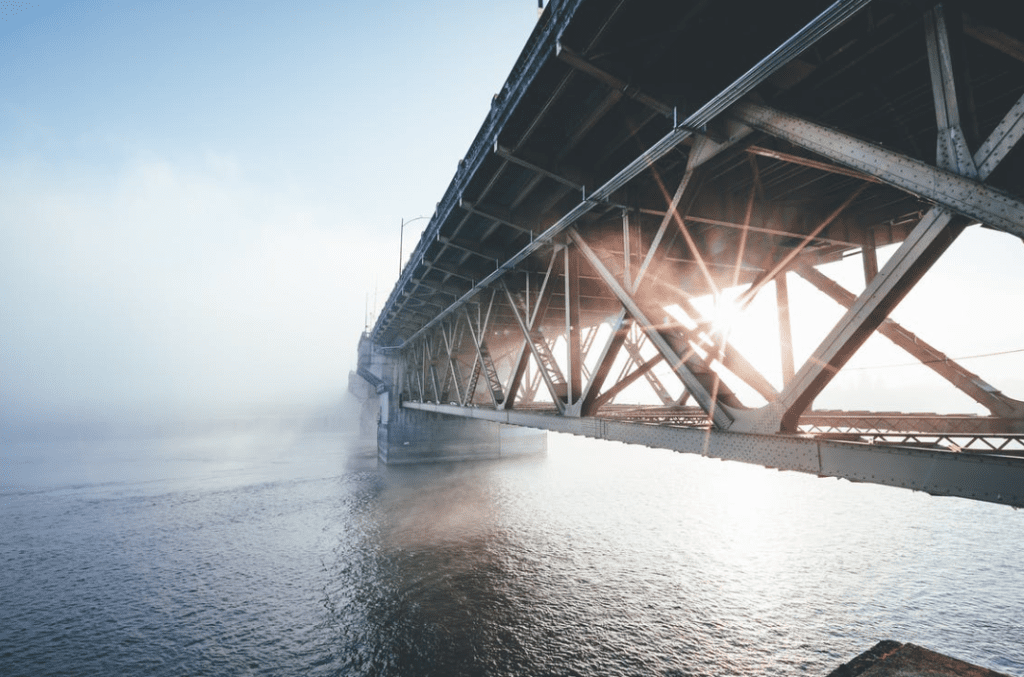 George and Fenny were stranded on the side of the road on a bridge in Whiskey Bay, Louisiana when an accident involving a FedEx 18-wheeler and an Iberville Parish Sheriff’s Office vehicle took place and another vehicle crashed into the back of their car. 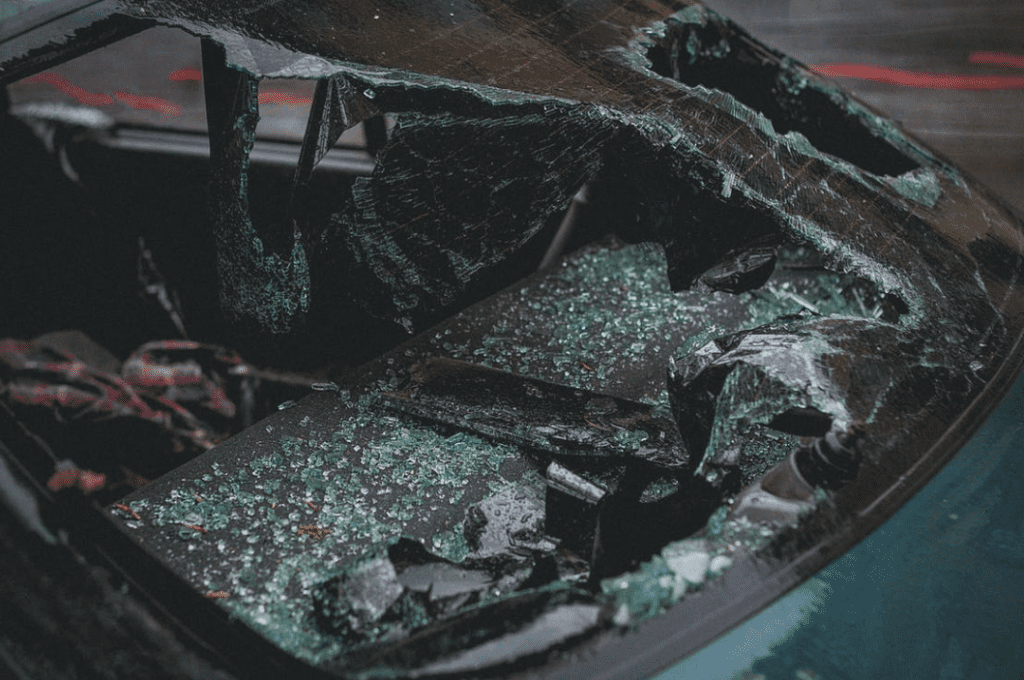 Fenny flew through the passenger side window and fell 65 feet from the bridge to a pile of cables below, and landed on an 18,000-acre private island while George was injured. 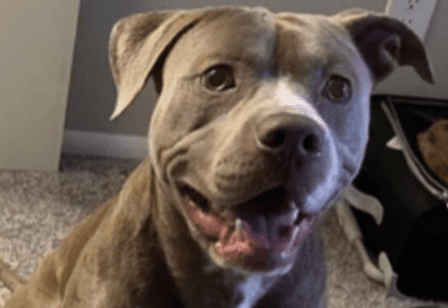 George went to the area and searched for a week. He stayed with Jason Mouret who was a local in the area who helped look for Fenny. 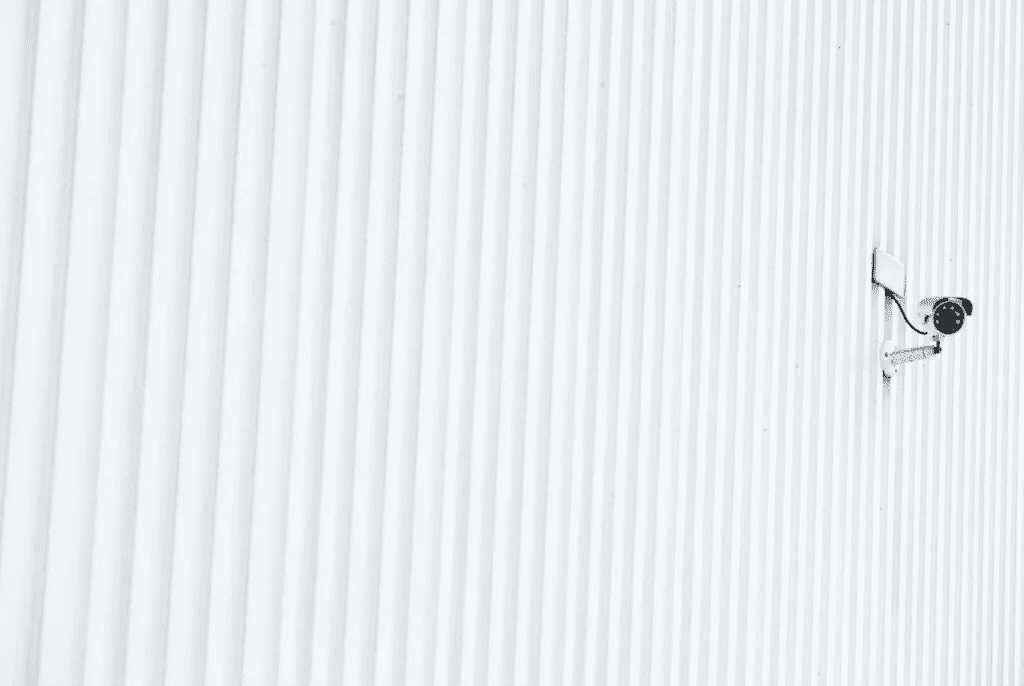 After that week, George was still unable to find Fenny so Jim LaGrone, an owner of a part of the private island, set up trail cameras and food stations to help look for the lost dog until he started capturing consistent video of Fenny. 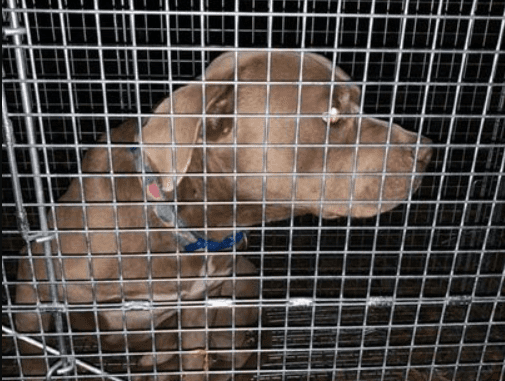 After confirming that the dog caught in the camera was Fenny, Jim set a trap and caught him on March 14. 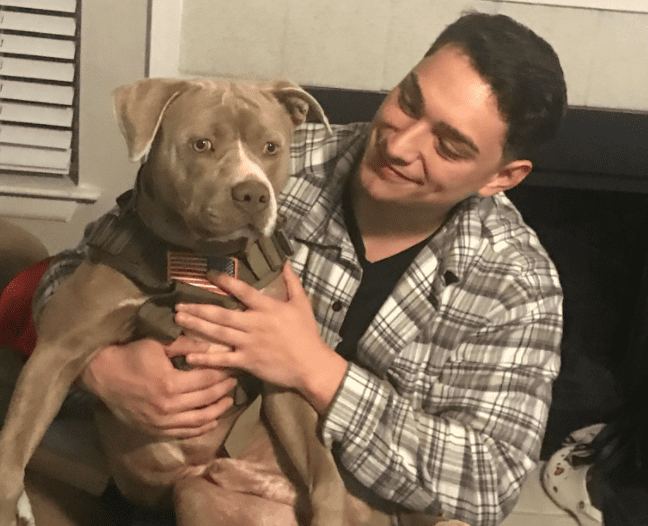 Jason said, “He’s so overjoyed to finally be with people, he doesn’t know how to act. He’s just wound up!” when George and Fenny finally reunited.