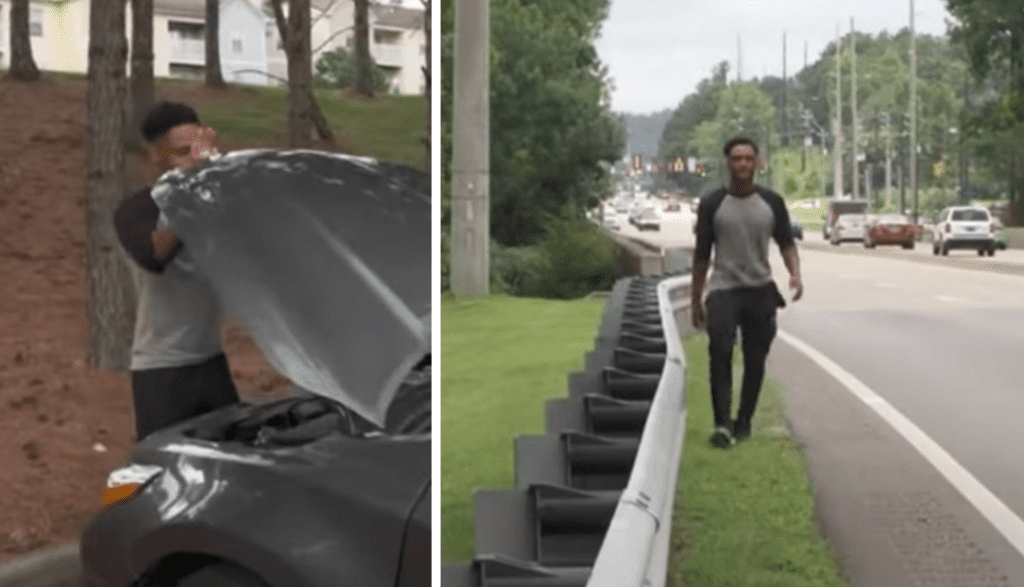 Making a good first impression sets the tone for how others view and treat you, so the pressure is definitely on to have everything in order. 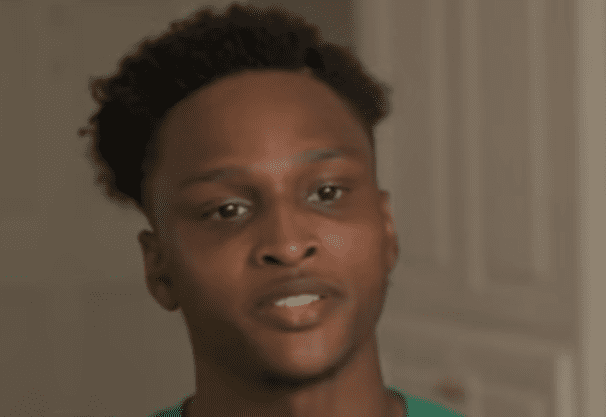 Walter Carr is a young man from Alabama who had a problem the night before his first day at his new job. 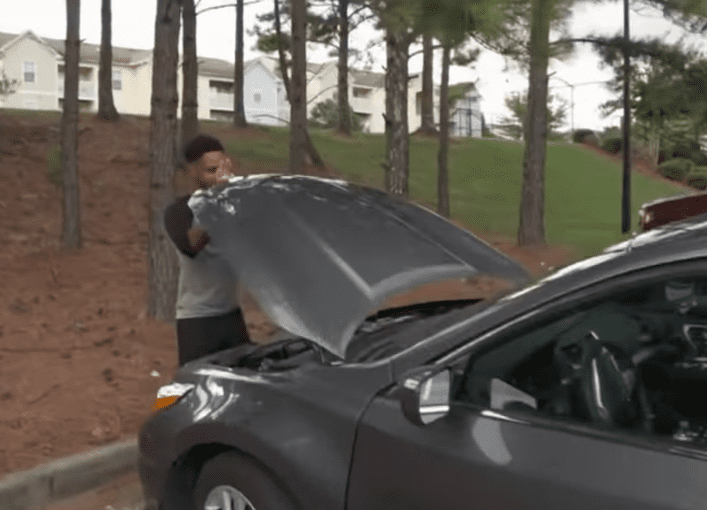 The night before his first day at Bellhop, a moving company, Walter’s car broke down. 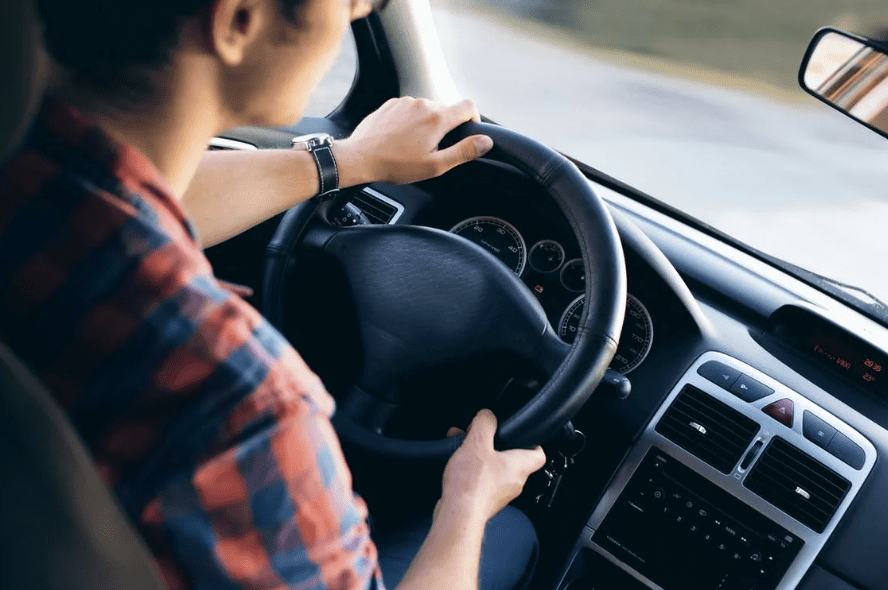 His destination for tomorrow’s work was 20 miles away and it would be exhausting to get there if not by car. 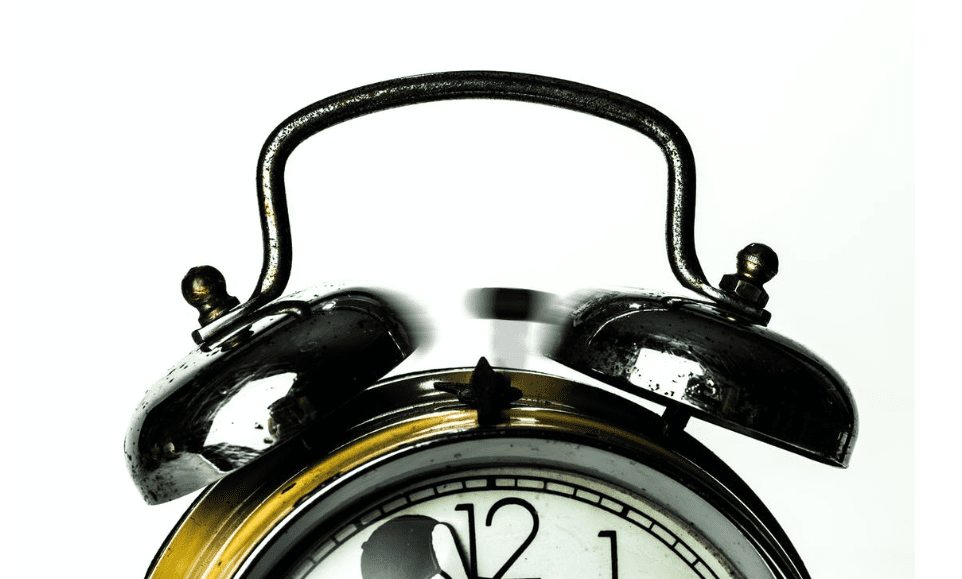 Despite this challenge, Walter was persistent in going to his work so he took a 4-hour-nap and prepared for his 20-mile journey. 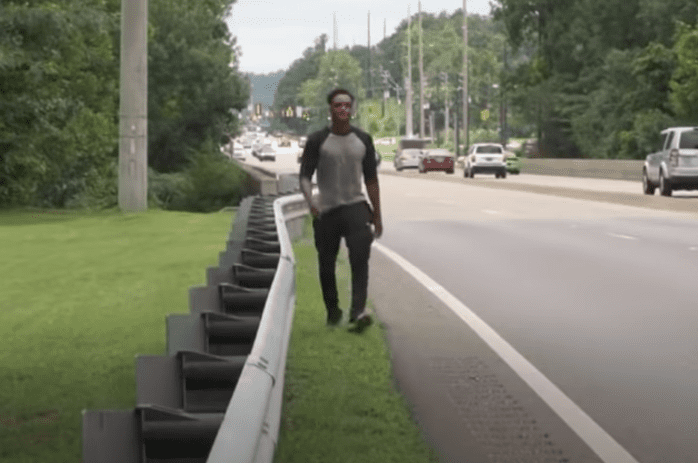 He got up at midnight and started walking in his Nike joggers until he met a police officer a few hours into his walk. 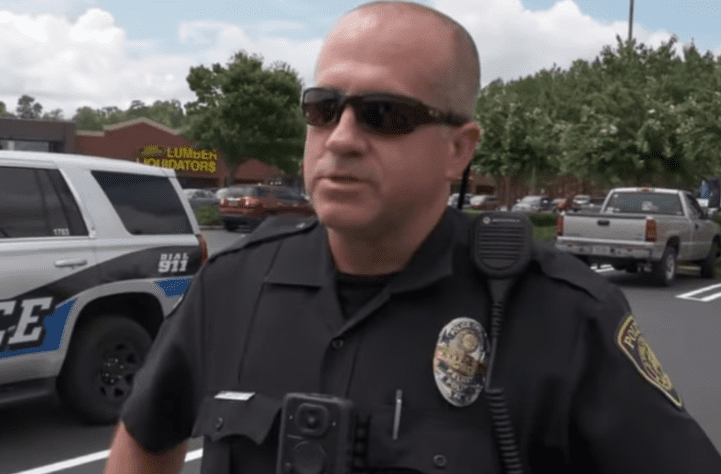 The officer asked him where he was going, and why he was walking. Walter told him he was on his way to work in Pelham, so the cop bought him breakfast and offered him a ride to his destination.

He Got There Early 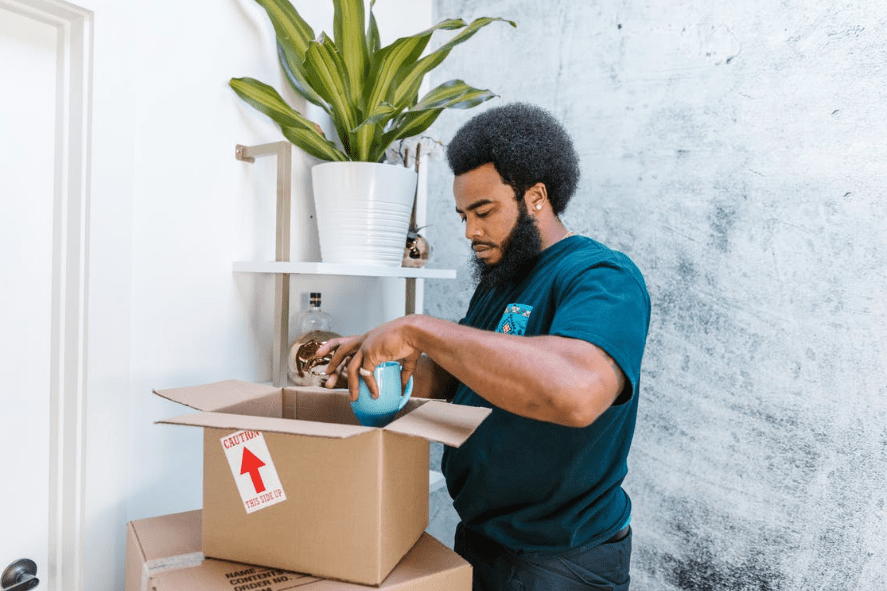 Because of the cop’s help, Walter got to the Lamey family’s house a few hours before the movers were expected. The officer told them about “this nice kid” who walked 20 miles to serve them today.

The CEO Heard The News 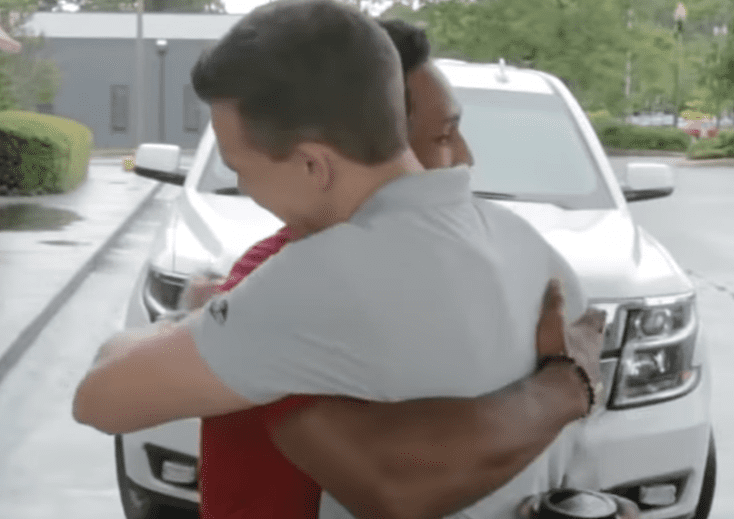 Luke Marklin, the CEO of Bellhops, heard the story and met up with Walter to let him know that what he did was a big deal and really showed something about his character. With that, Luke generously gave Walter his 2014 Ford Escape.

Watch how Walter’s perseverance impressed the people around him in the video below.