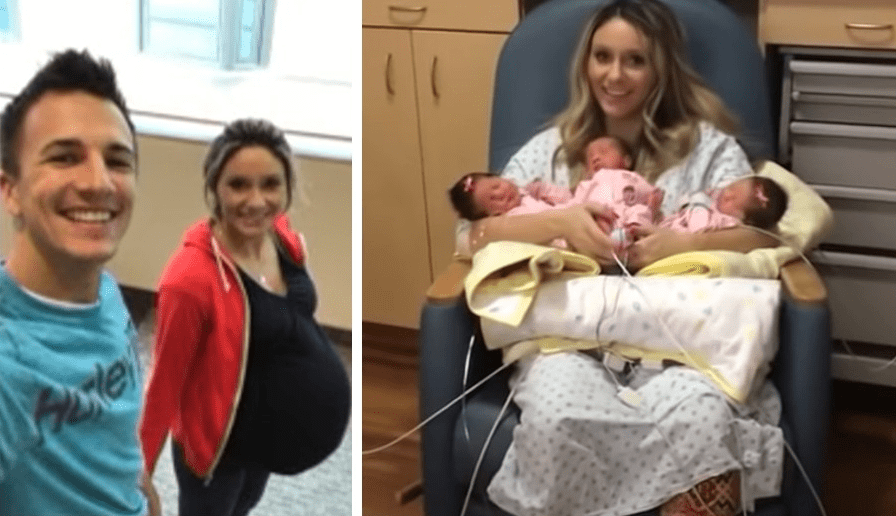 A lot of people say that motherhood is one of the best things that happened to them. It’s a rollercoaster ride of feeling joyful, overwhelmed, challenged, and fulfilled all at the same time. 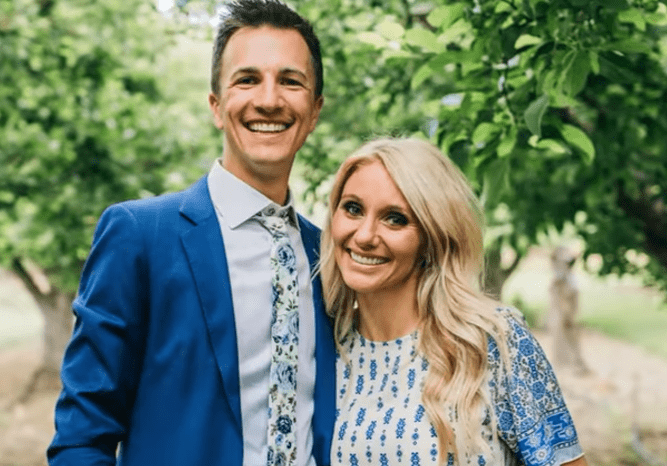 Cache and Nick Gifford are childhood sweethearts from Utah who are now parents to 6 wonderful children. 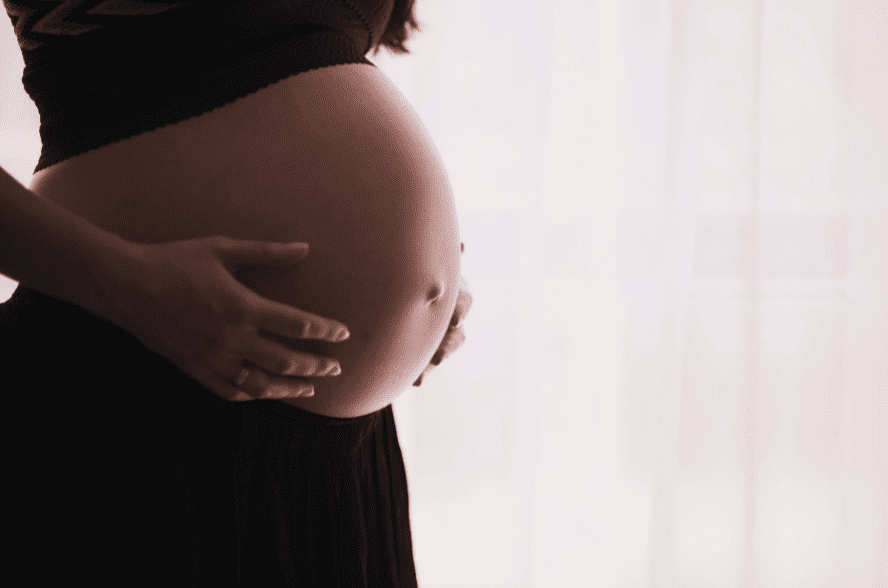 The happy couple was already proud parents to two kids when they found out that they were pregnant to three more little ones. 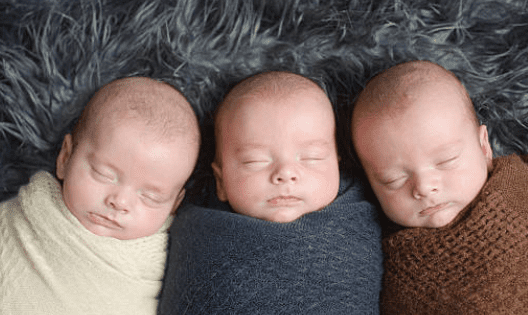 Finding out that you’re going to have a baby is already a delight, but imagine learning about two more – it’s thrice the baby, thrice the joy! 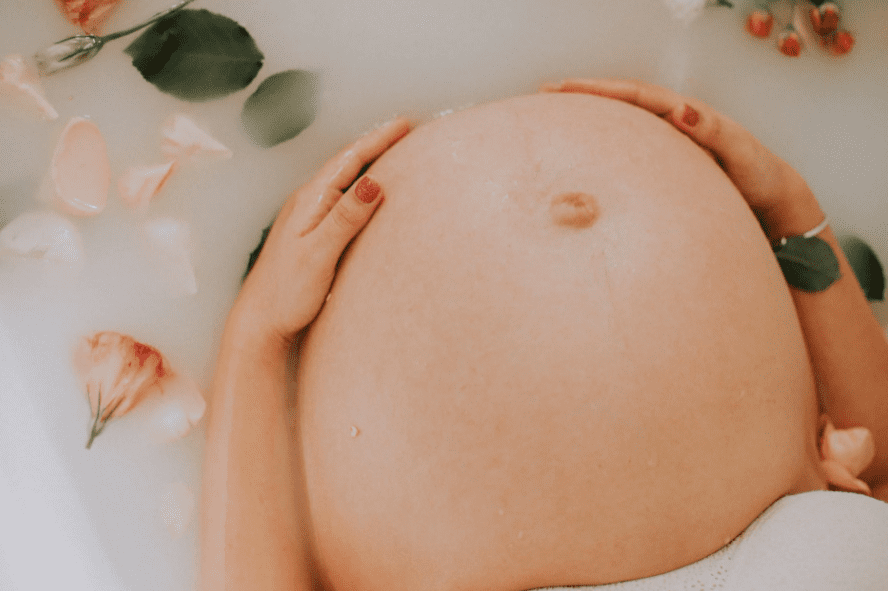 Cache shared her worries on Instagram. She said, “Being a pregnant mommy with growing triplets inside can be really intimidating at times. Will they all be ok? How can my body handle this? Will I be able to figure it all out once they arrive?” 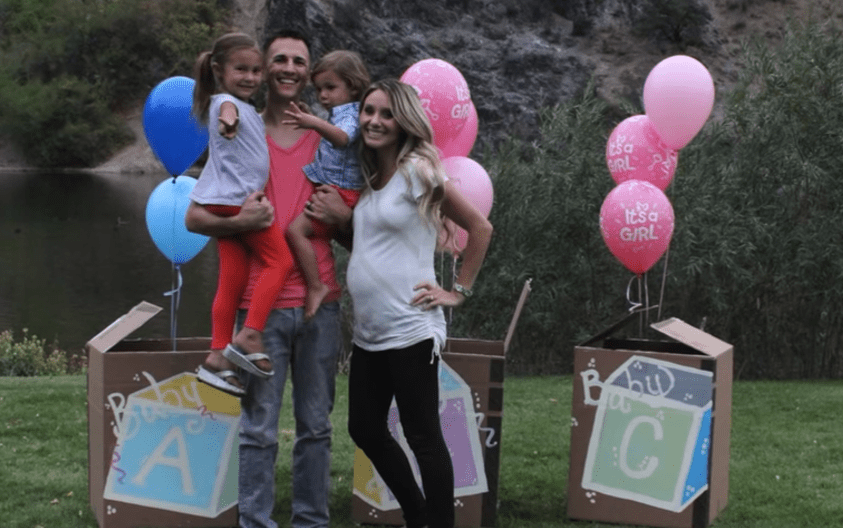 Cache And Nick hosted a gender reveal party where they had two pink balloons and one blue, but things took their turn when they realized the gender reveal was a fail. 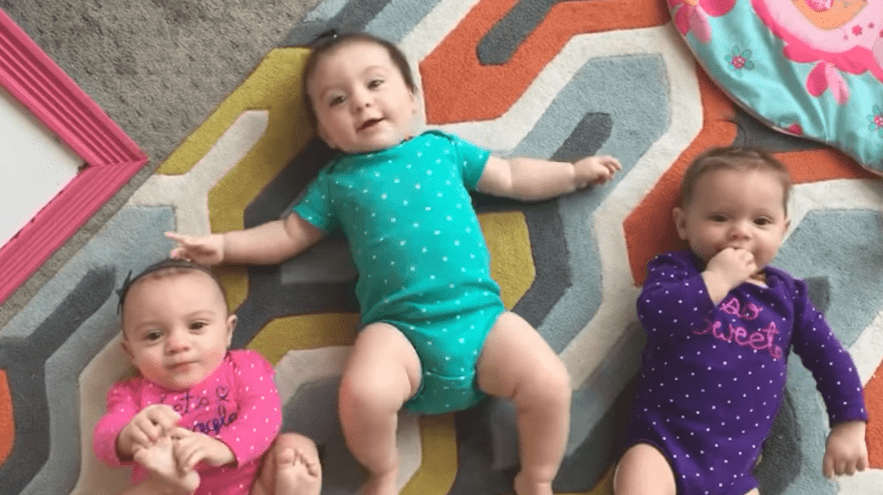 Later on, the couple found out they were having three girls, and when the day arrived for the excited parents to finally meet their three precious new daughters, the moment was beautifully emotional. 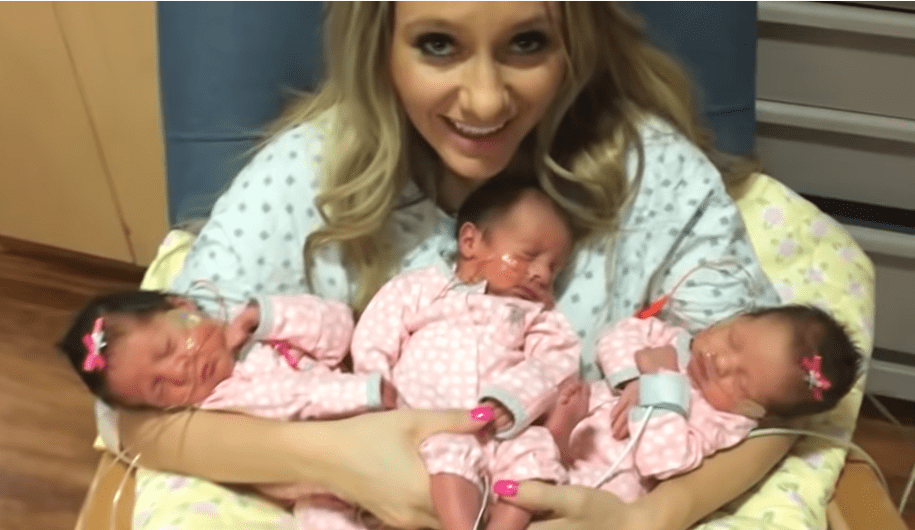 Cache was lucky that her first time to hold her three bundles of joy was recorded on camera. With the biggest and sweetest smile, she introduced everyone to her newest children named Journi, Chezny, and Tatym. 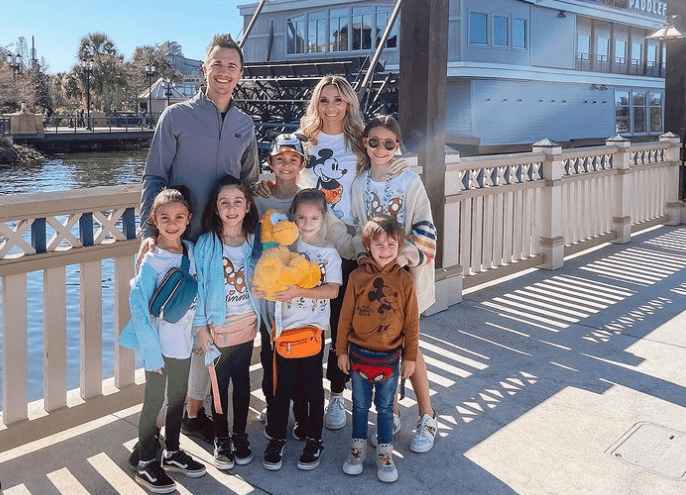 In 2017, Cache gave birth to another baby boy, making their family a family of eight. She said, “While parenting six little kids you have to be able to go with the flow and be extremely patient! We love our life and wouldn’t have it any other way!”

Watch Cache’s emotional moment with her newborn triplets in the video below.