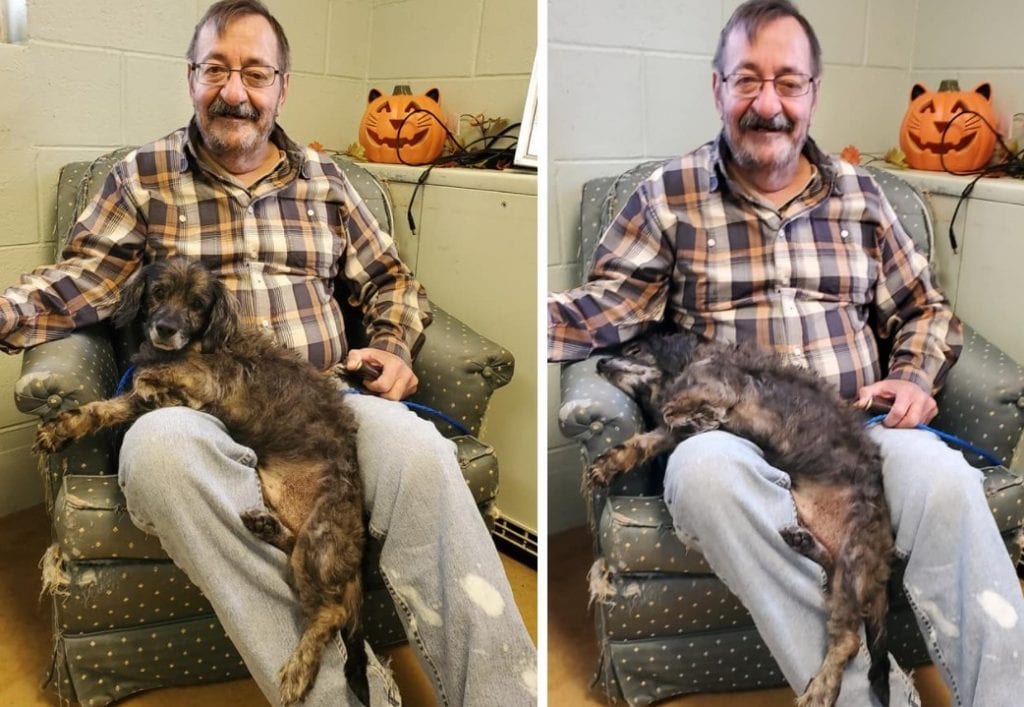 We all need someone who loves and accepts us despite our flaws and imperfections. 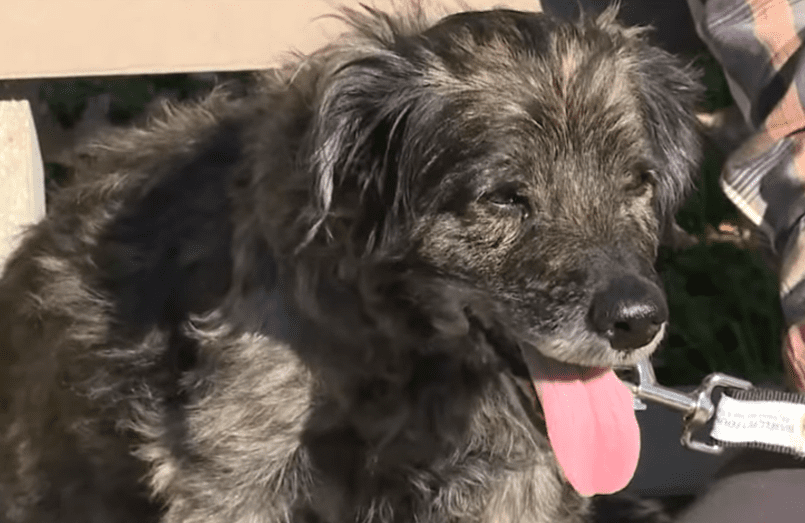 Jack is a senior Dachshund mix who got admitted into the shelter after his owner passed away. 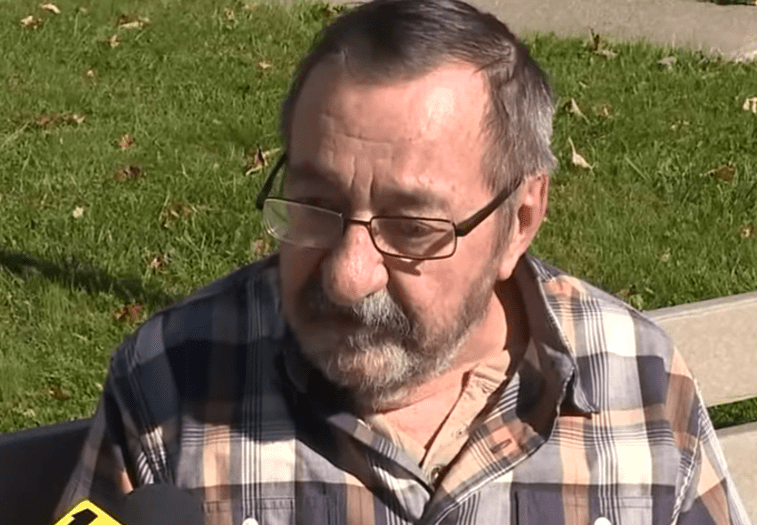 After a few weeks, a man named Wayne Mull walked into the shelter and asked to see an old dog in need of a home. 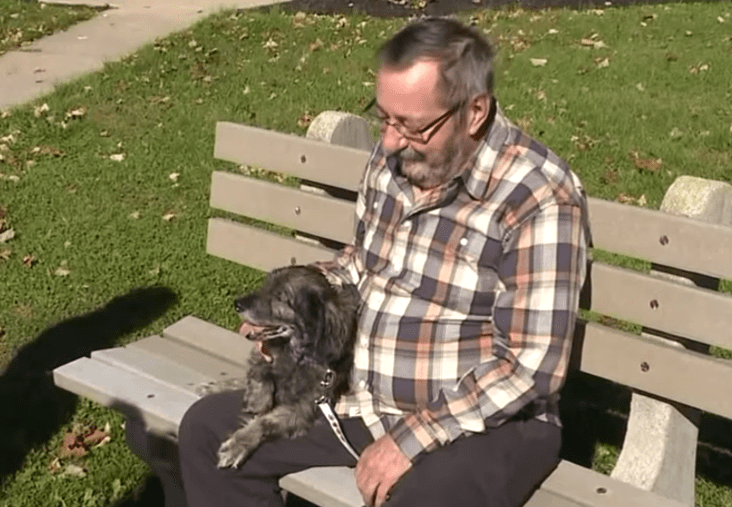 The staff at the shelter paired Wayne with the 13-year-old Jack. 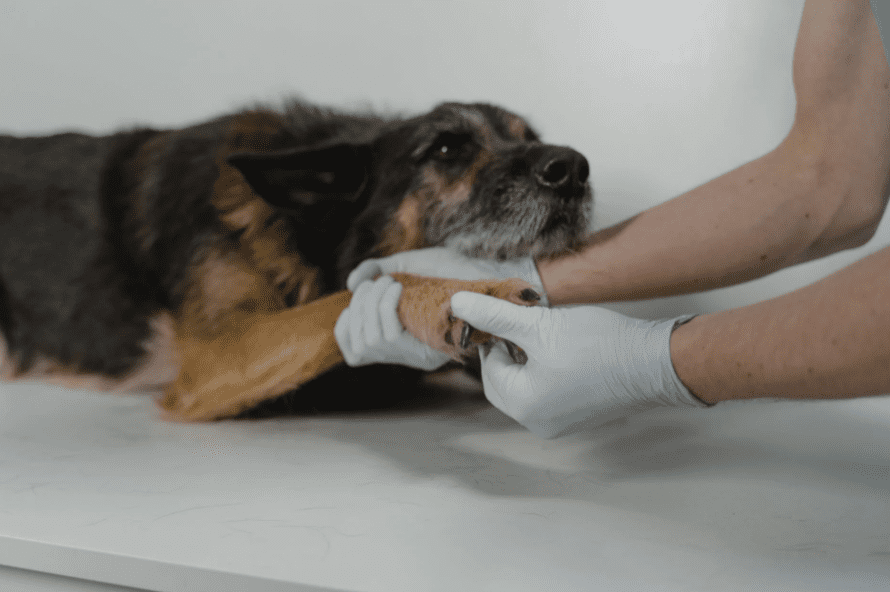 Wayne was informed that Jack has dental disease, a heart murmur, and typical old man lumps/bumps but he said “He’s perfect, I’ll take him. What vet do you recommend I take him to?” 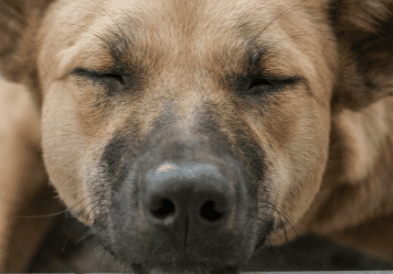 On a Facebook post, Pennsylvania SPCA Danville Center said, “Jack curled up on his lap and caught a nap while they both patiently waited for the paperwork to be processed.”

A Hero In Humanity 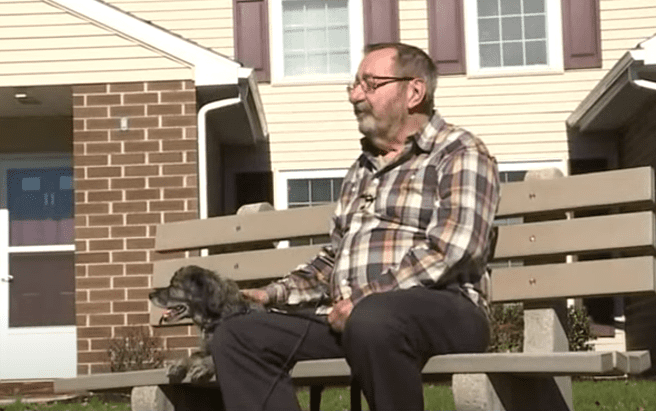 On the said post, the shelter also said, “This is what animal welfare is all about. Falling in love, giving second chances to those who need it most, and finding the heroes in humanity.” 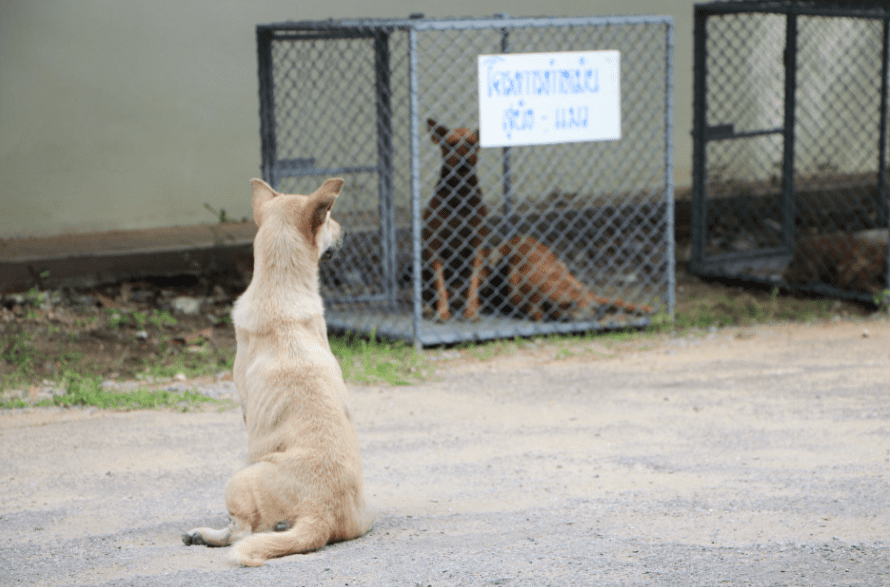 Like what happened to Wayne and Jack, the PSPCA is encouraging dog-owners to consider taking a senior dog home because they believe that senior dogs have a lot of love to give. 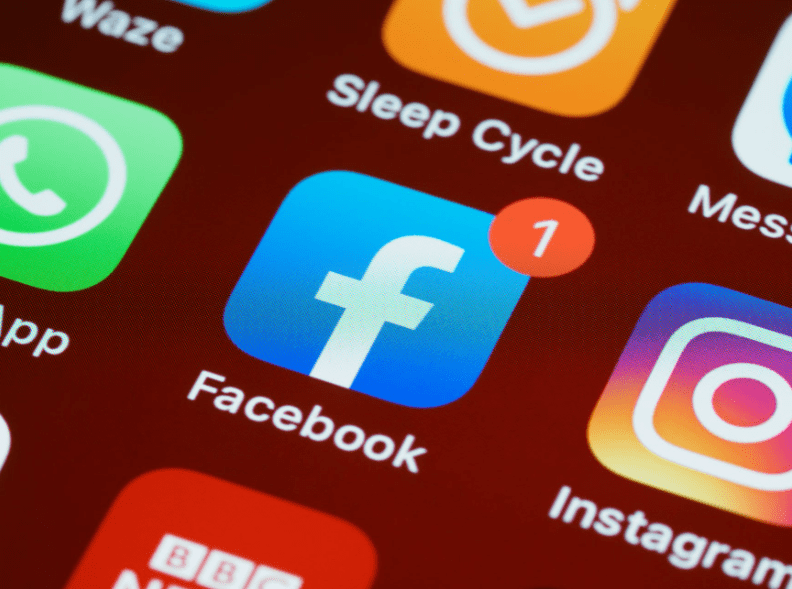 The PSPCA posted Wayne and Jack’s story on their Facebook page and it has been receiving comments like, “I love seeing older dogs get happy homes. They deserve love just as much as the puppies.”

Watch Dwayne and Jack’s inspiring story in the video below.