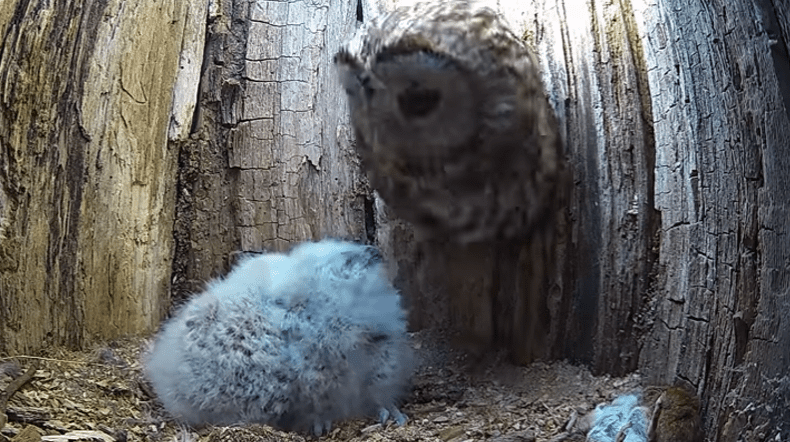 A mother’s caring instinct is something they don’t need to practice, especially when we talk about mama animals who have just given birth to their own babies. 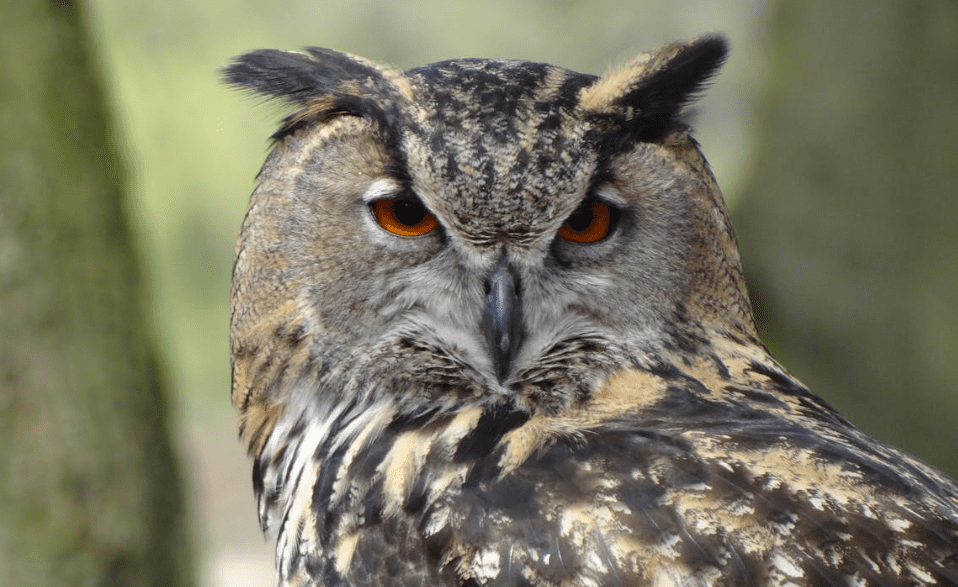 Owls have secretive habits and haunting calls that have made them symbols of superstition in many parts of the world, but in reality, they are as normal as any other bird we see every day. 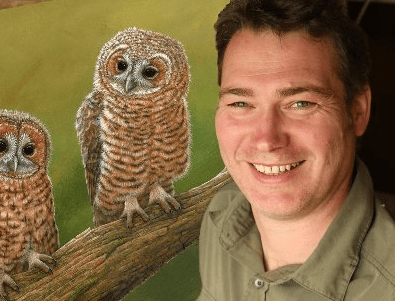 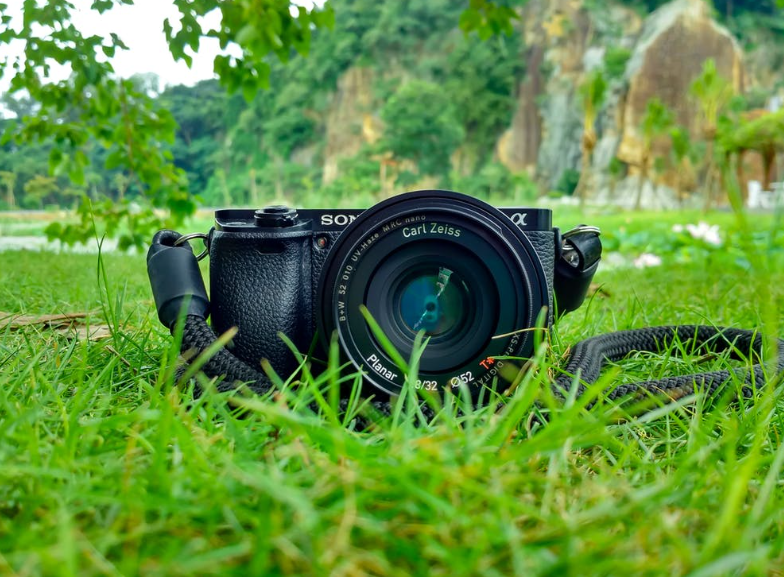 Robert builds habitats to lure wildlife into his garden so he can study their behavior via nest cameras and create his art. 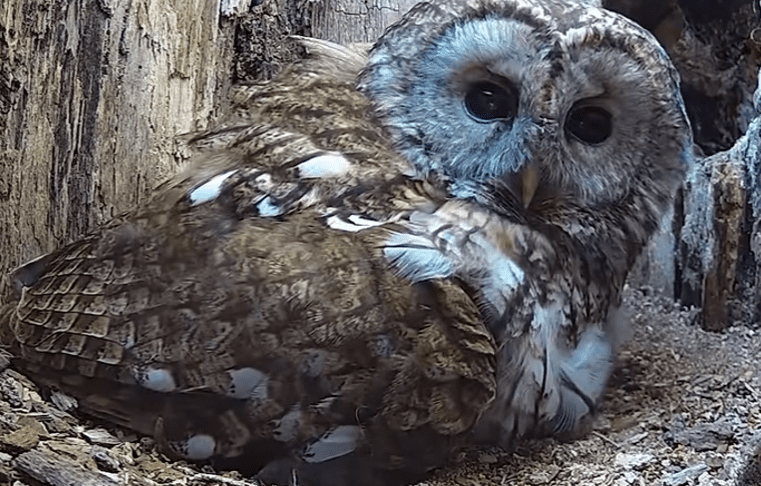 One of the tawny owls that Robert has adopted is named Luna. She was taken in by owls at Robert’s place in 2017 and raised as their own. 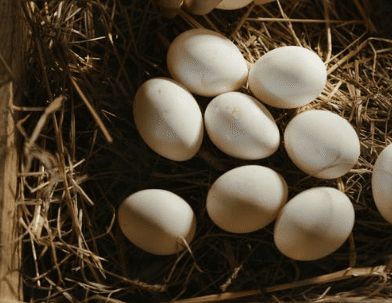 Luna grew and became a healthy adult owl. She worked towards being a mom for two years, but her eggs didn’t end up hatching, and according to The Dodo, Luna also lost an entire batch of eggs in the previous year.

Robert Has A Surprise For Her 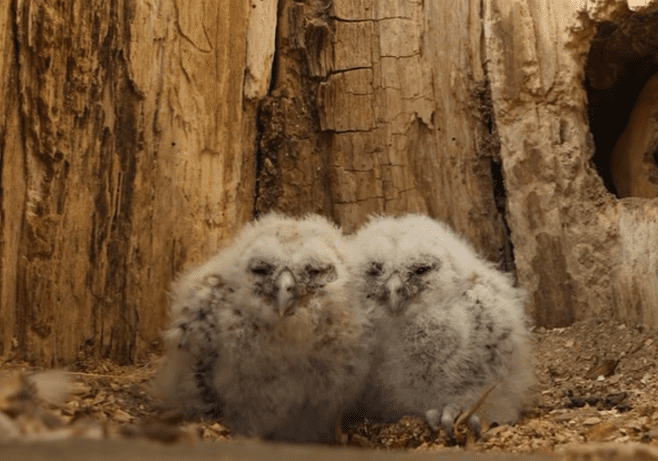 One day, Robert came across two other owlets who were in need of a mother. He knew that placing them with Luna would help her to fulfill her motherly instincts and give them a chance at survival. 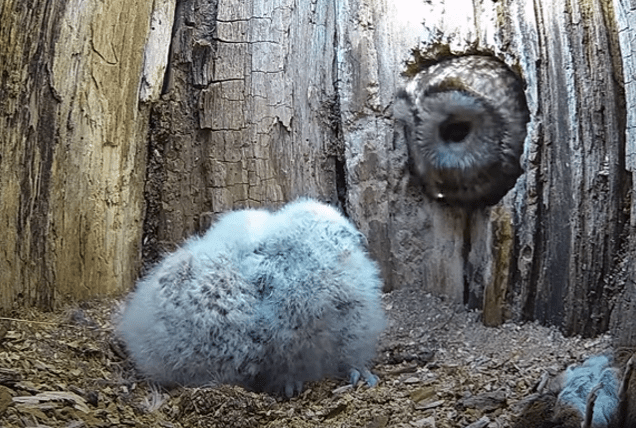 Robert placed the two owlets inside Luna’s nest, hoping that she would accept the babies as her own and raise them. When Luna peeked her head into her tree hole, she spotted the two babies and lunged inside to meet them. 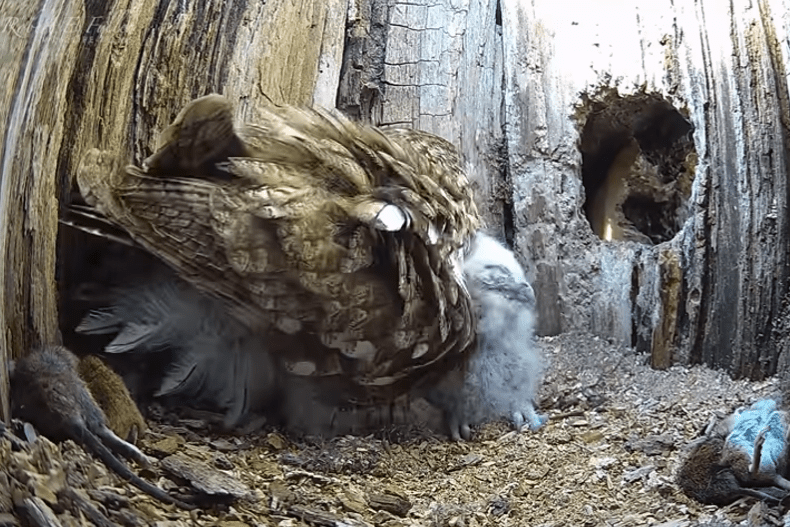 Luna hurried on over to the owlets and placed them under her wings to cover them up to make sure they were warm and protected.

Watch Luna’s reaction when she found the two owlets in her nest in the video below.