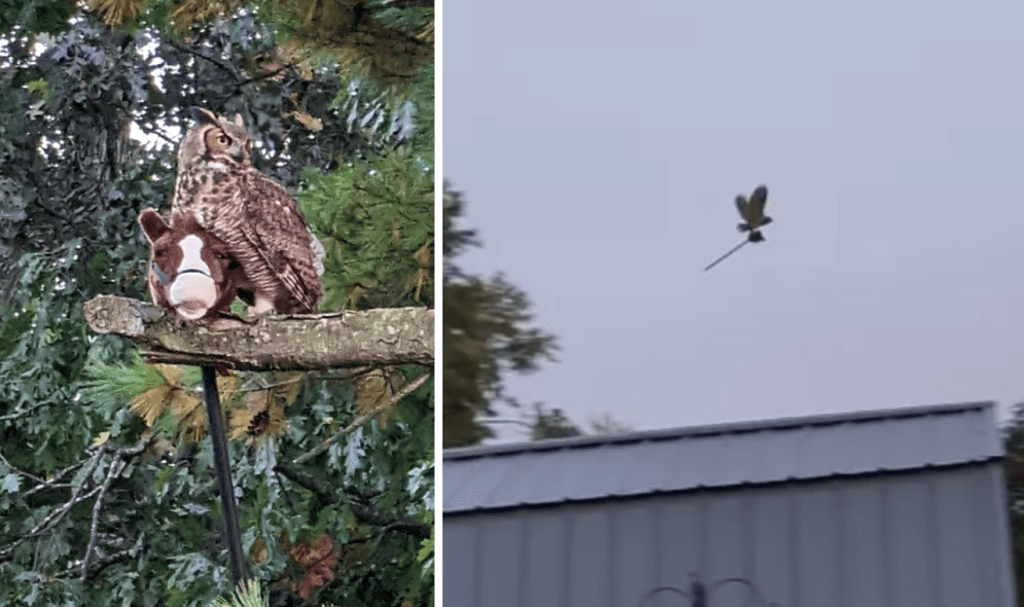 If you observe closely enough, there are lots of entertaining things that happen around your neighborhood. 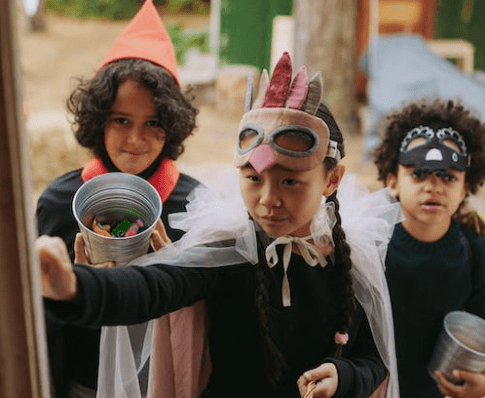 Lots of crazy things happen around Halloween as people think of goofy and creative costumes they can pull off at parties, but this story is about an owl who seems to want to dress up as a witch at a Halloween party. 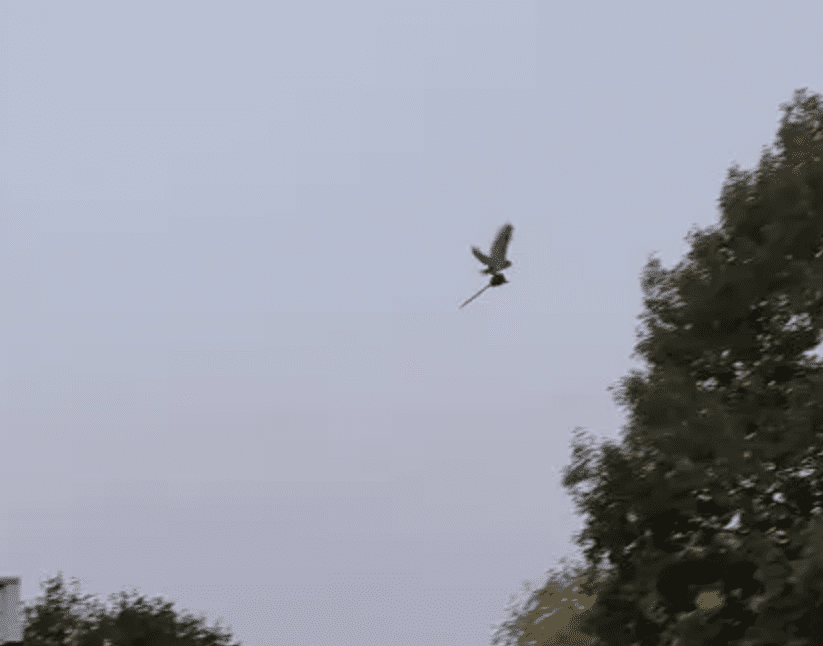 Eric Lind was just going about his normal day on October 13 when he spotted a great horned owl flying around his parents’ Eureka, Illinois neighborhood.

Witch On A Broomstick? 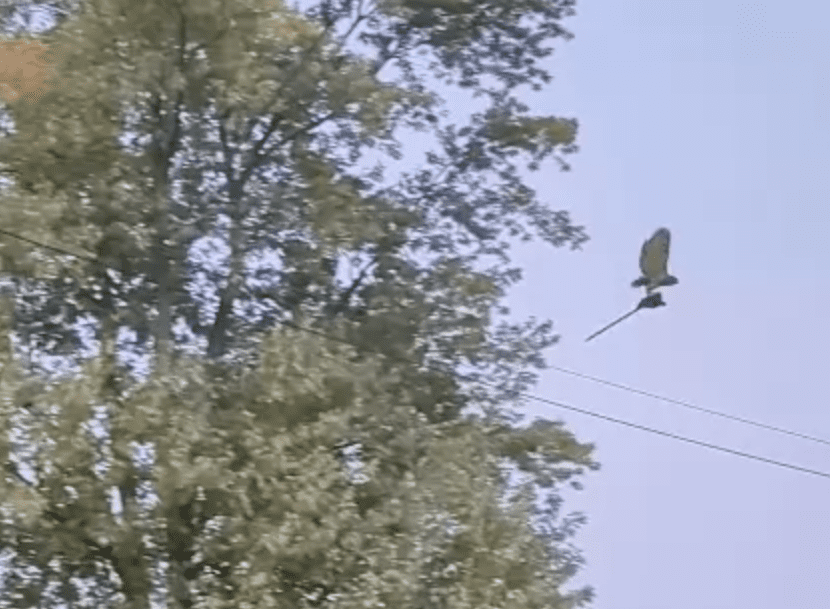 The owl was flying around, carrying something by its claws, which made it look like a witch flying through the sky on a broomstick.

He Took A Photo 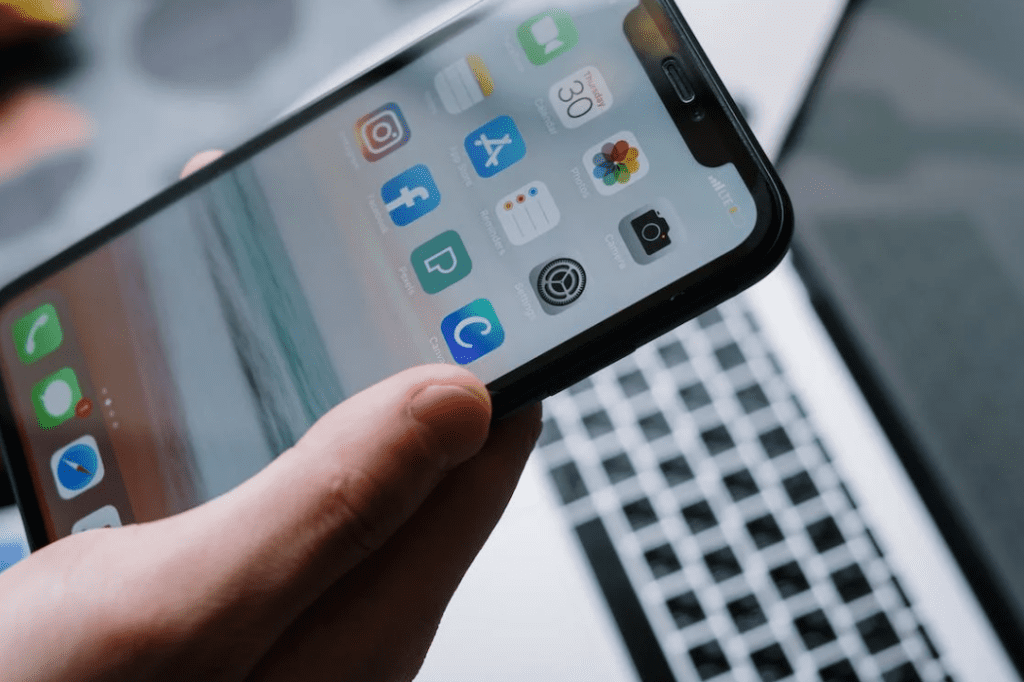 Eric snapped a photo of the owl and shared it on social media, which also made other people wonder what the bird could have been holding. 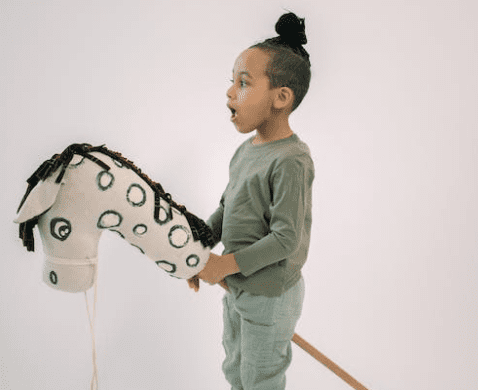 Eric and his family spotted the owl and realized that the bird was carrying a stick horse. Some people figured that the owl might have stolen it because the horse’s head looked like fuzzy prey.

Talk To The Owl 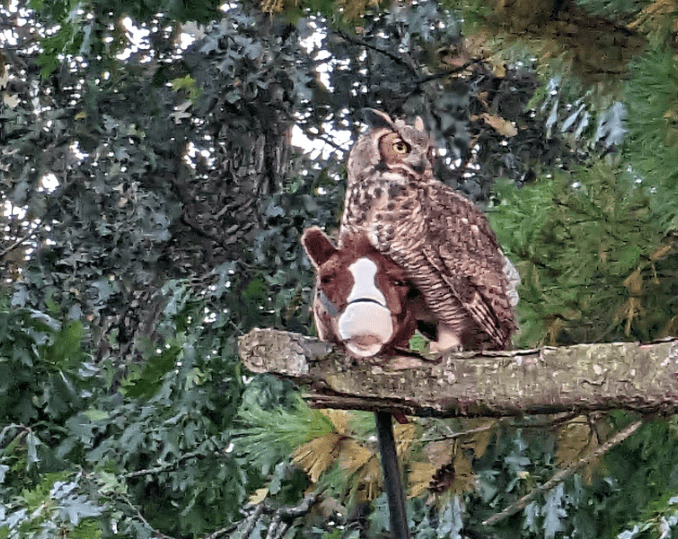 Eric composed a goofy caption for the video and photo of the owl, saying “if your child is missing their stick horse, you’ll have to talk to the owl!” 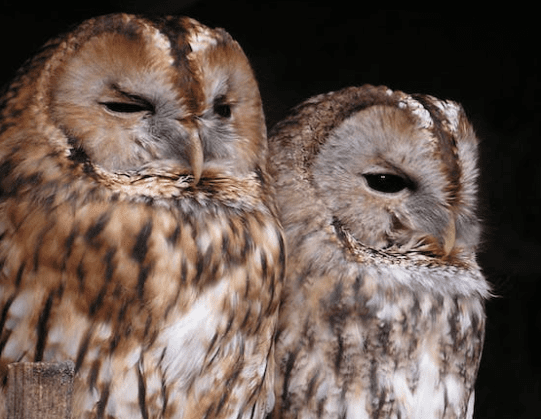 Eric clarified that “this owl is part of a family of owls that have been in the neighborhood for about 6 months now, and this is one of the young owls.” 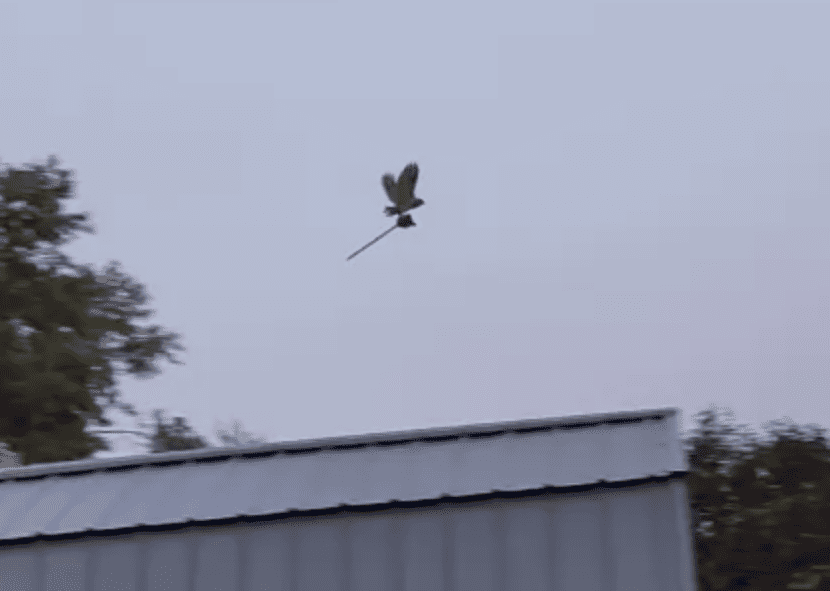 He also made it clear that the owl was safe. He said, “For those of you questioning if the owl is hurt or ‘entangled’ in the stick horse… we have no reason to believe this is the case as we witnessed the owl moving the horse around and even changing its grip on it at one point… if someone sees that the owl is in danger or believes it is hurt, I’m sure the proper authorities would be contacted.”

Watch the video Eric took of the flying owl in the video below.