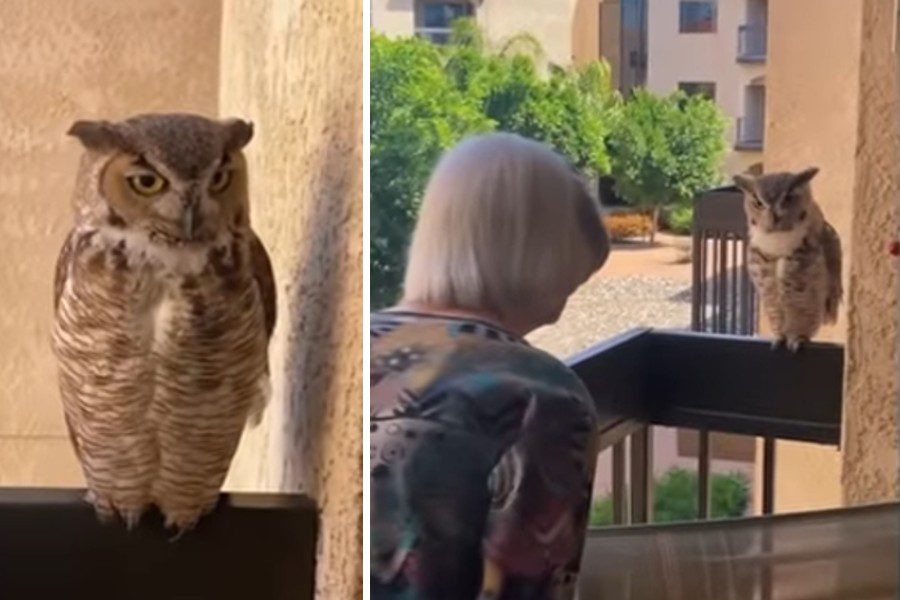 Having someone to talk to about your day is really helpful. It helps us release stress and relieve us from a long day of work and exhaustion. 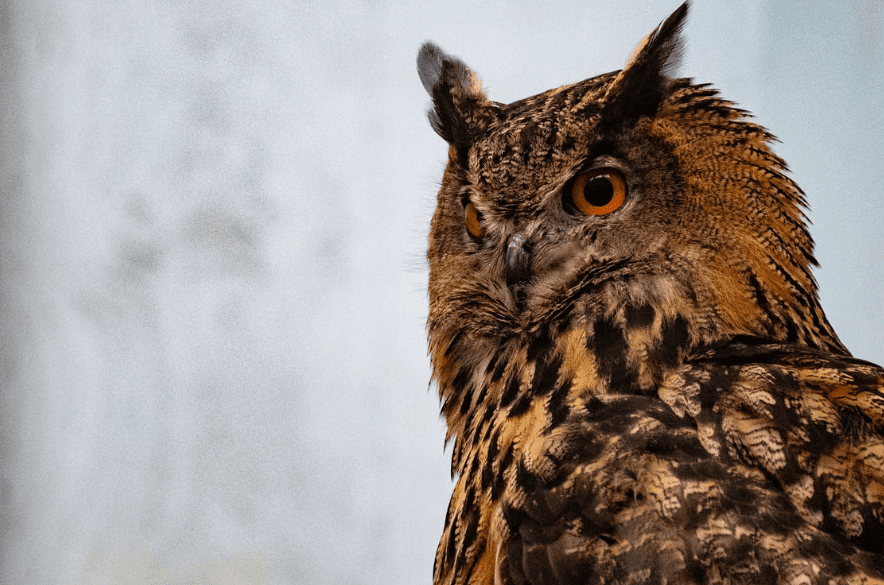 Owls are not really sociable animals. They are usually quiet and unlike other types of large birds, they do not live in flocks in the wild. 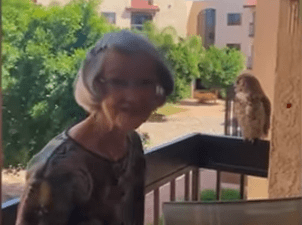 Since owls are known for being quite antisocial, this friendship between an old lady and an owl is one of a kind. 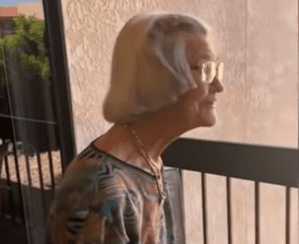 98-year-old Ranna has a frequent visitor who hangs out on the balcony of her home in Phoenix, Arizona almost every day.

Looking For A Friend 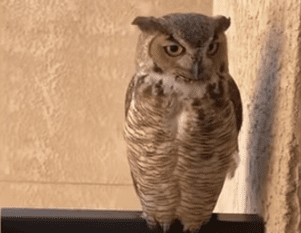 A talkative horned owl regularly sits on her balcony and longs to have a chat with her about her day. 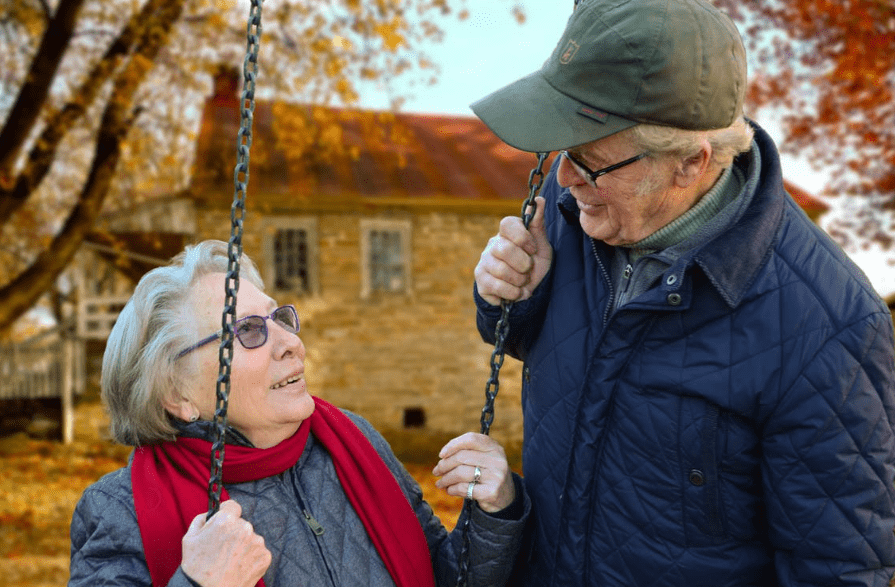 Ranna thinks that the owl is a sign from her late husband as the beautiful bird started visiting her several months ago. 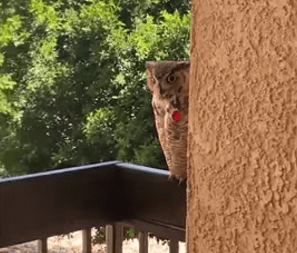 Ranna approaches the owl and it’s obvious that he isn’t scared of the old woman. 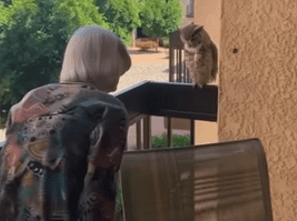 The friendly owl is fond of the old woman. He hoots whenever he sees her as if he’s greeting her and asking her what’s up. 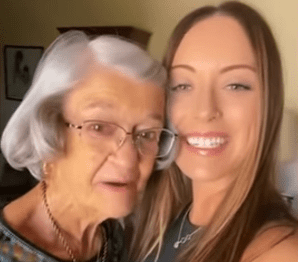 Ranna’s granddaughter, Shai, recorded one of her grandma’s encounters with the owl. Check it out in the video below.