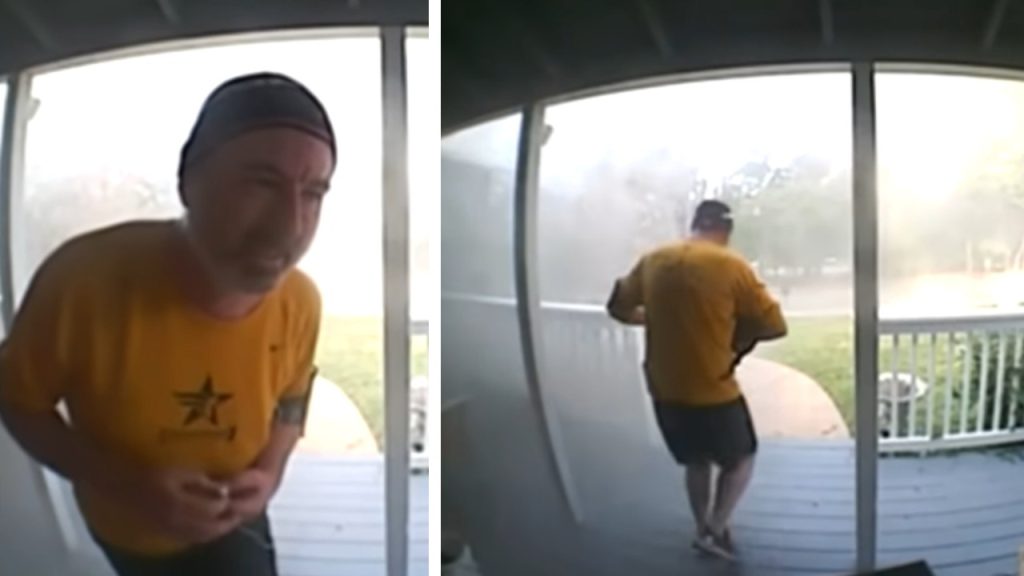 Some people consider their pets as their own children, so their safety is their priority. 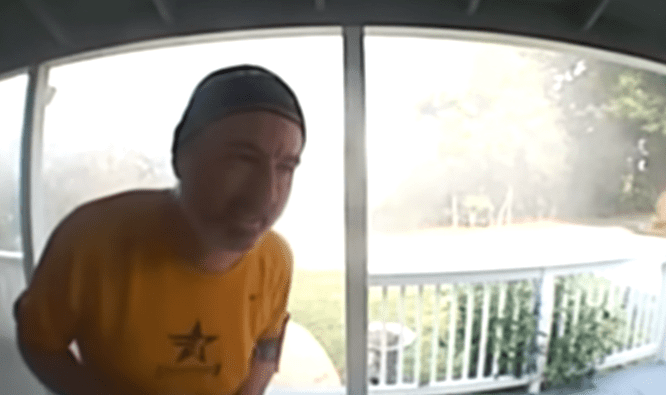 Paul Murphy from Scotts Valley, California is considered a hero by a family whose pets and house got saved from fire because of his bravery.

Out For A Jog 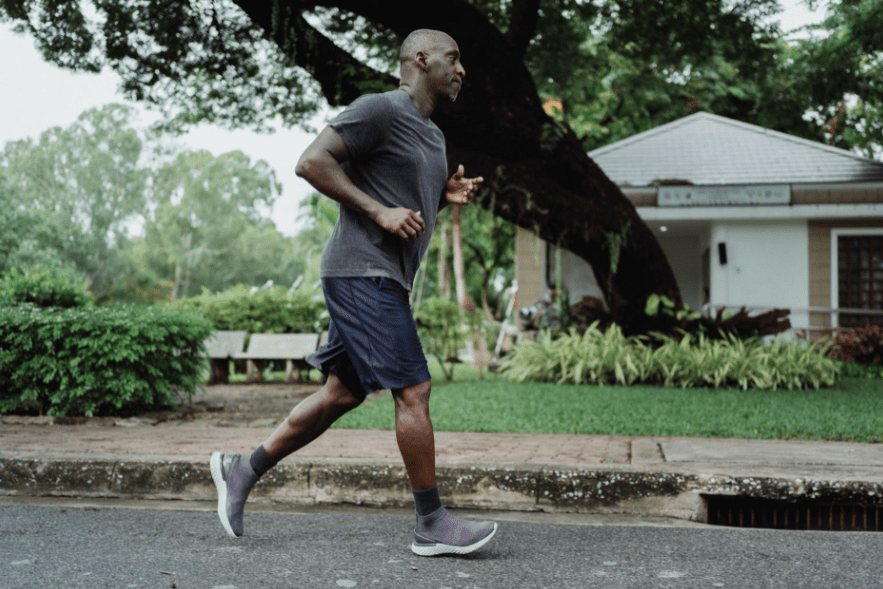 Paul was just passing by the Polito residence when he noticed something alarming from the house.

The House Is On Fire 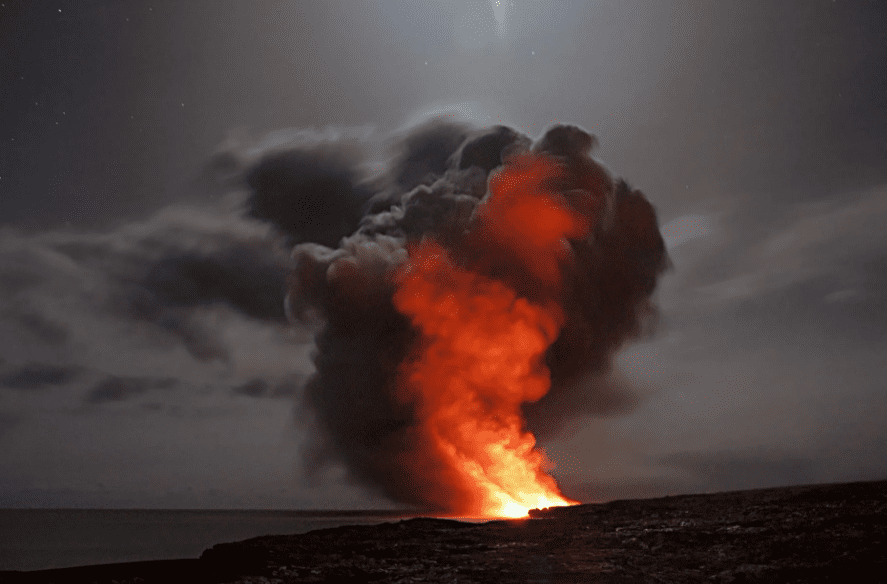 He took a closer look and he saw that smoke was billowing out of the house, particularly from the garage. 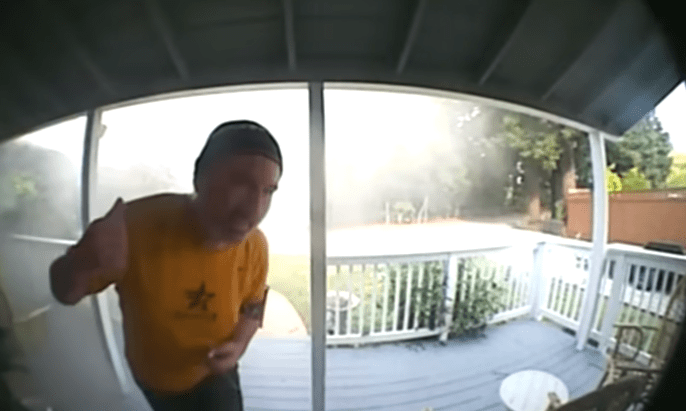 Fortunately, the house got a Ring doorbell installed so Paul got to talk to Courtney Polito through it.

She Gave Him Permission 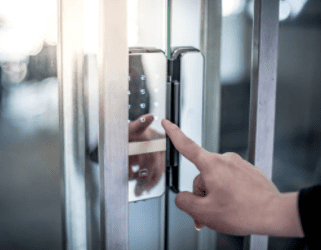 Paul informed Courtney that there’s smoke coming out of the top of their house and their pets were inside so she told him the code. 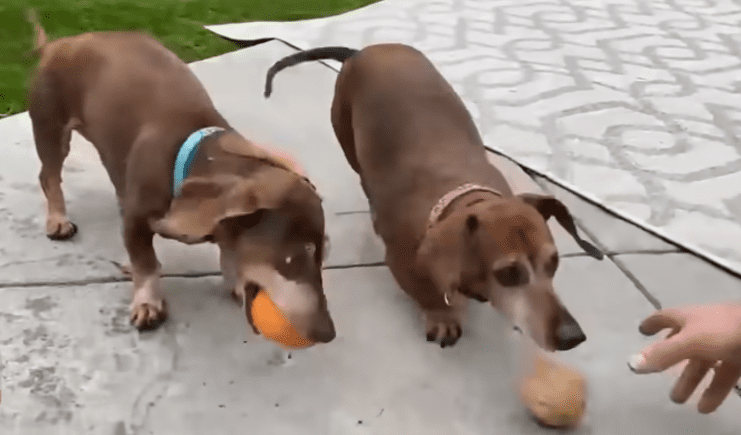 Paul quickly made his way inside the house and managed to safely rescue their two dachshunds, their cat, and their rabbit from the house fire. 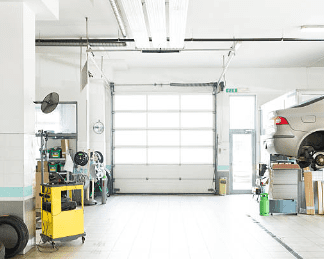 Courtney said, “The fire department said 10 more minutes and the house would have been gone.” Thanks to Paul’s bravery, the family’s pets were rescued and the fire was stopped before it consumed the whole house. 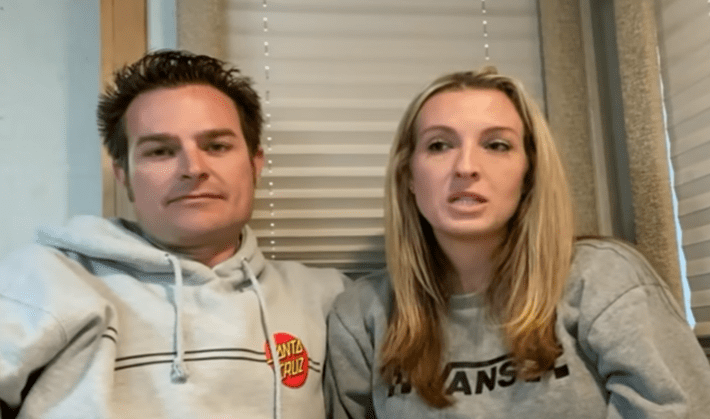 Courtney can’t find the words to express her gratefulness to Paul. She said, “I want to give him a hug. I’ll bring him to lunch. I’ll bring him dinner. I just want to thank him so much and let him know how thankful we are.”

Watch Paul’s act of heroism in the video below.