We easily get captured by the incredible talents of different people. If you’re one of those with unique skills worth sharing, it’s just reasonable to showcase them sometimes.

A Platform For Talented People 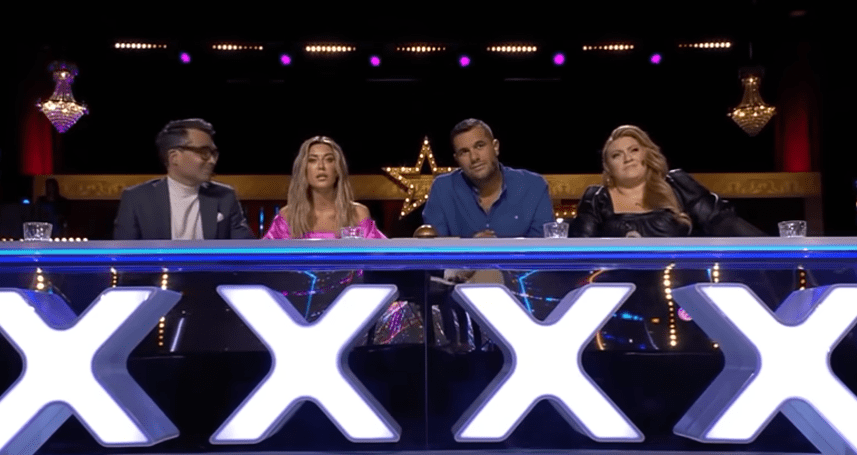 Sweden’s Got Talent is one of the most famous talent shows in the country of Sweden where a lot of people are given the chance to flaunt their unique gifts. 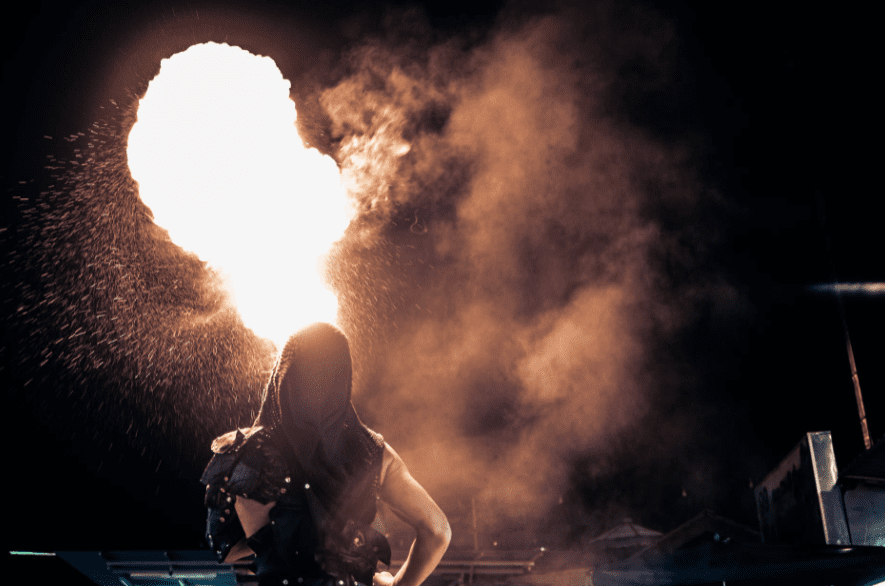 Most of the things that are performed in the show are unique talents that may or may not impress the judges. 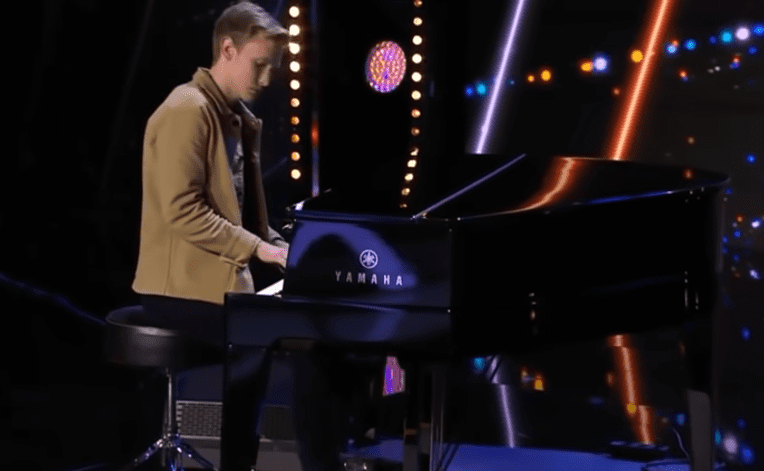 Johannes Johansson took his chance in the talent show with a surprising piece ready to blow the judges’ minds off.

Not Your Ordinary Nursery Rhyme 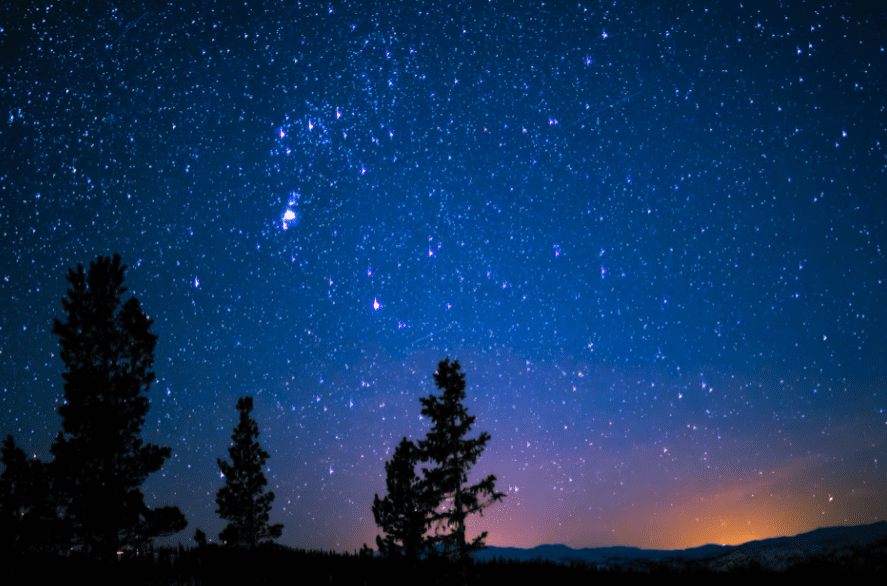 It’s undeniable that “Twinkle Twinkle Little Star” is a song we’re all familiar with. Anyone can sing along with it because of its basic tune like that of the “Alphabet Song” and “Baa Baa Black Sheep”. 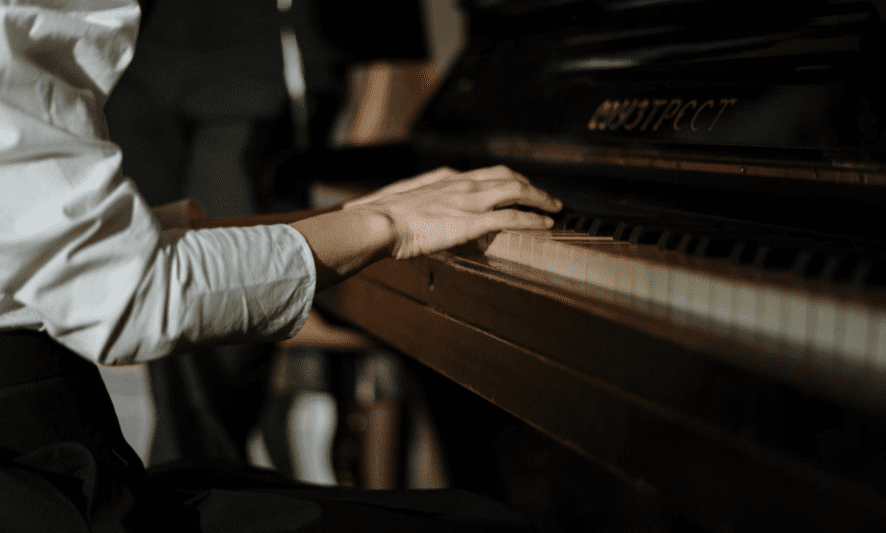 Johannes started playing a few simple bars from the song as some of the judges attempted to hit the buzzer to stop his performance already. However, other judges wanted to see what he’s up to, and we bet they’re now quite glad they did. 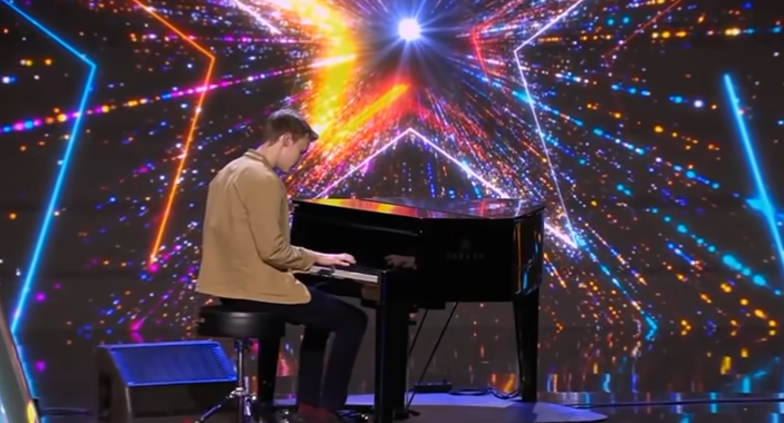 Eventually, Johannes’ fingers began playing the piano with confidence and purpose, taking his performance to the next level. In no time, his “simple” Twinkle Twinkle Little Star has turned into a complicated rendition. 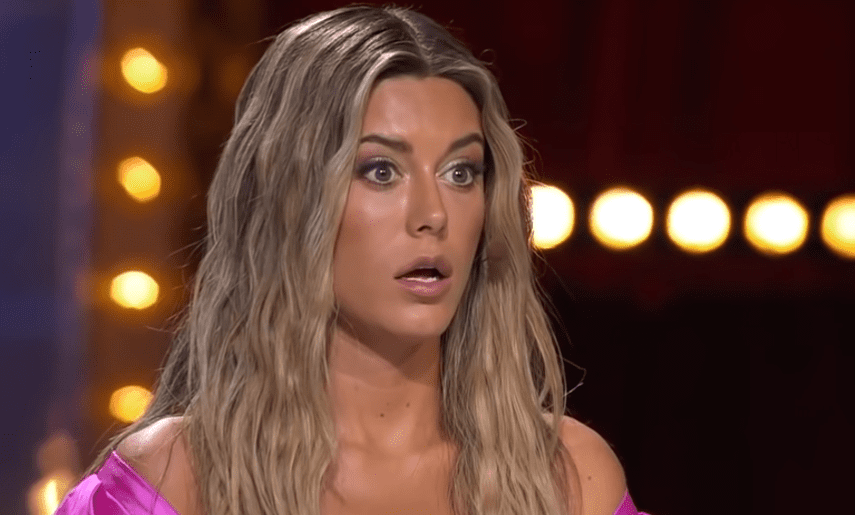 As Johannes’ performance continued, the judges and audience members who were confused at first are now completely won over by it.

When Johannes’ performance came to an end, half of the judges were convinced that his incredible talent deserves a standing ovation.

Watch Johannes’ impressive rendition of “Twinkle Twinkle Little Star” in the video below.