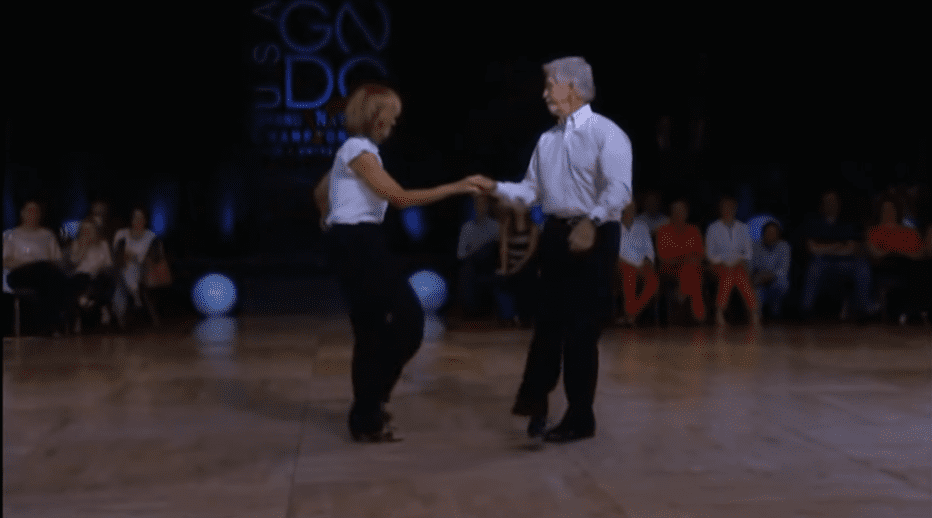 A lot of people dance for different reasons. Some just do it to relieve stress, others do it for health reasons, while others dance to compete. 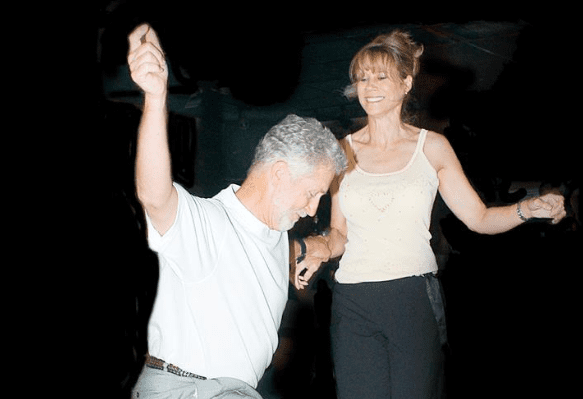 Charlie Womble and Jackie McGee have been dance partners since 1981, and they have already won a lot of awards together. 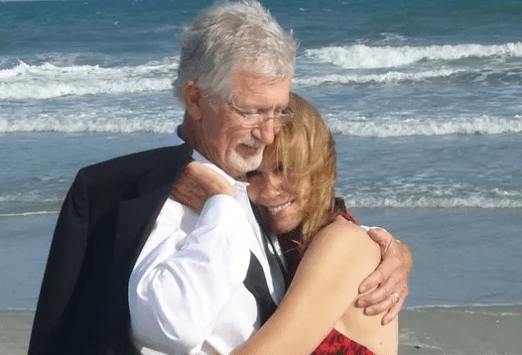 Charlie and Jackie are not only partners on the dance floor, but they’re partners in real life too. They got married in 1989, and since then, they have been bagging awards as dancers and as a married couple.

Some Of Their Awards 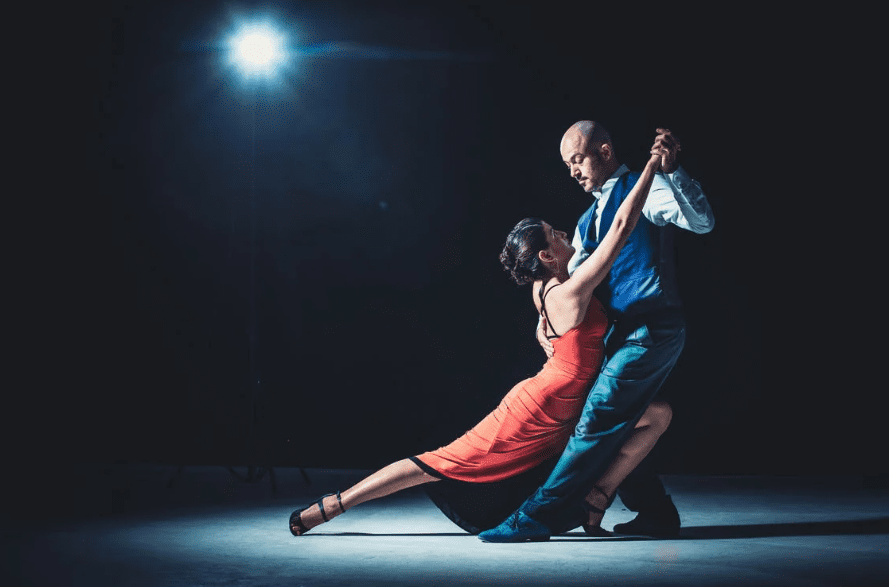 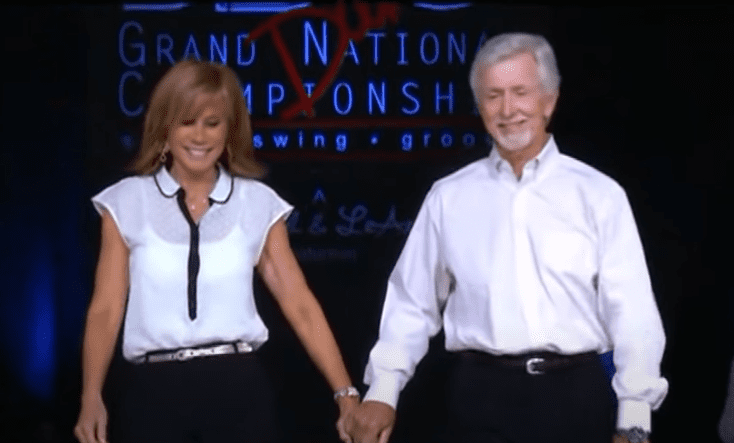 In December of 2013, Charlie and Jackie joined the Masters’ Division at the Grand Nationals, and a lot of people witnessed how impressive the couple’s footwork is.

A Series Of Twists 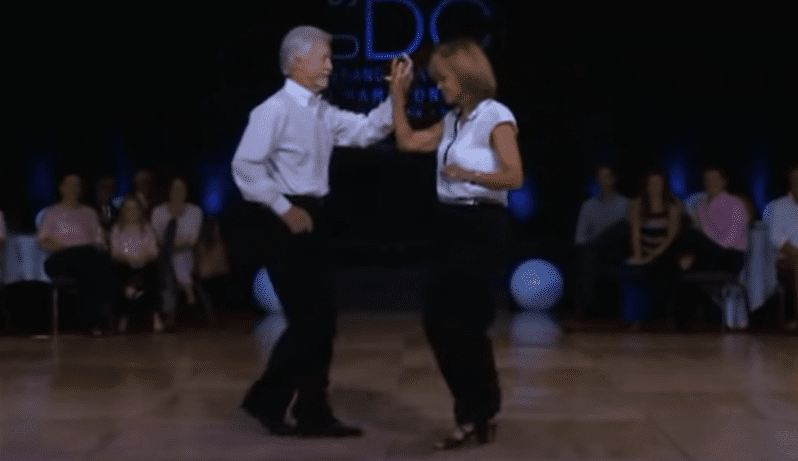 Charlie and Jackie danced the Carolina Shag to the favorite shag tune “Queen of the 88s” by Kelly Hunt. 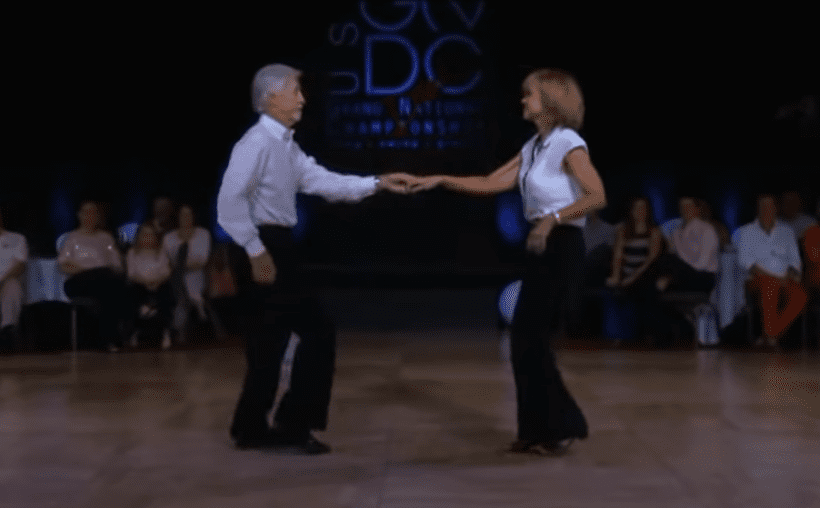 With the way the couple took over the dance floor, it’s hard to guess that they have been dancing together for 35 years as their moves were still youthful and up to par. 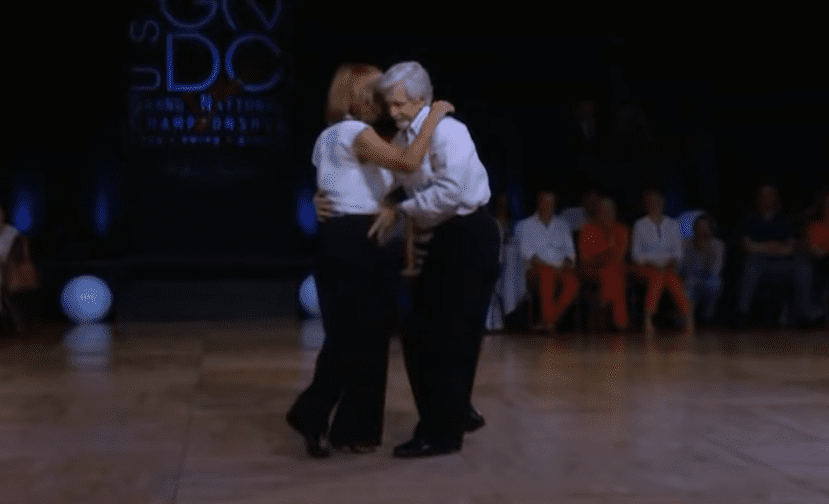 The lovely couple’s performance was not your ordinary Carolina Shag as they prepared some tricks and smooth moves that made their routine stand out among the others. 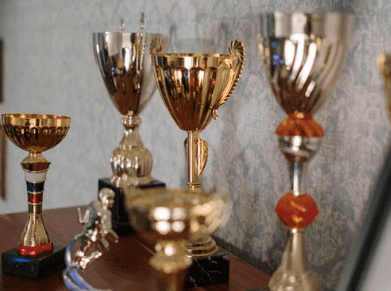 Watching Charlie and Jackie’s performance will convince you that they deserve all of the awards they’ve bagged and more.

Check out their 2013 Master Grand Nationals routine in the video below.