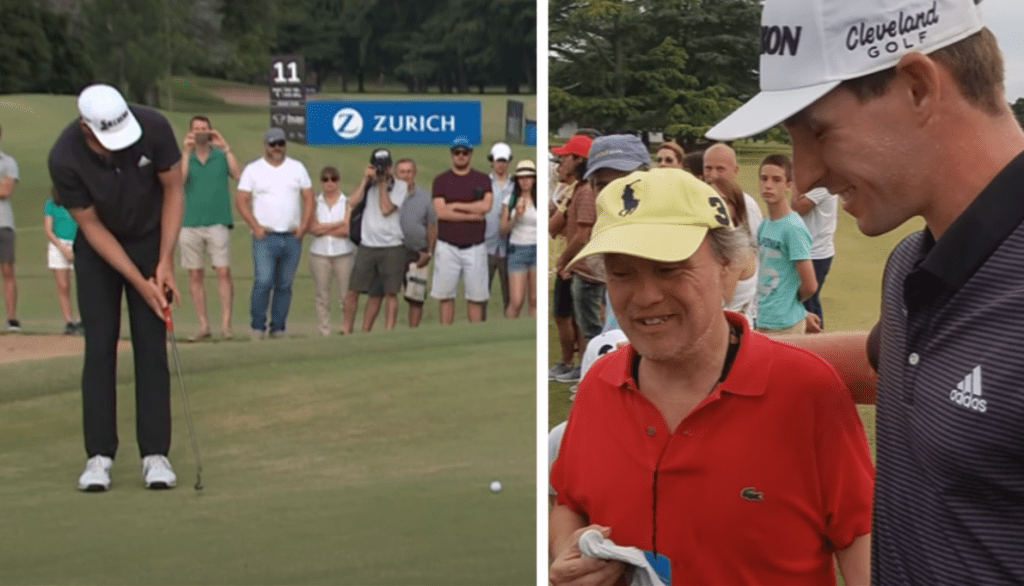 Fame and success usually have negative effects on people. Some famous celebrities or athletes have seemingly forgotten how much they owe their success to their fans, and it shows in their behavior. 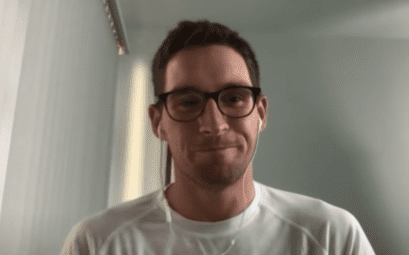 Despite his success in his golfing career, Brandon Matthews’s feet are kept on the ground, and he’s proven that when he was put in a character-testing situation. 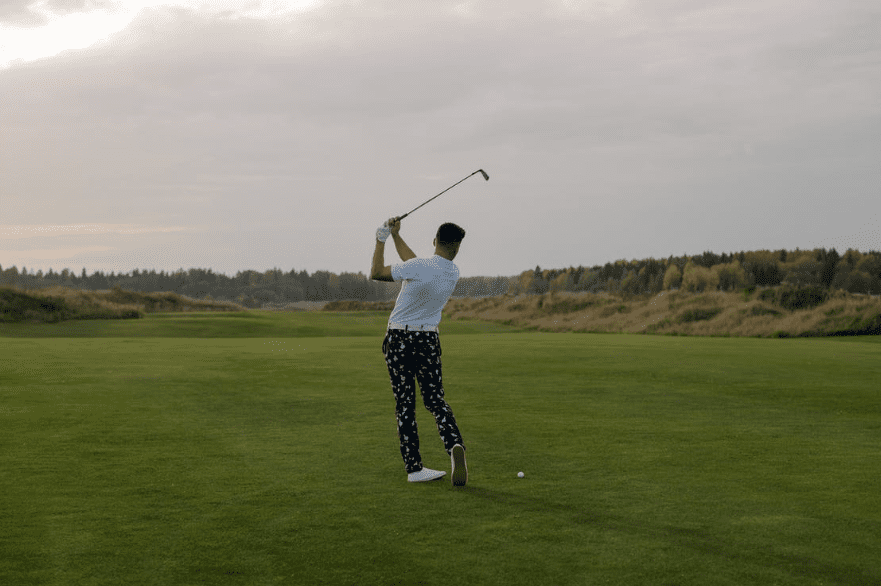 25-year-old Brandon started becoming a professional golfer in 2016. Since then, he has already won the Molino Canuelas Championship and ranked highly in a range of other golf championship tournaments. 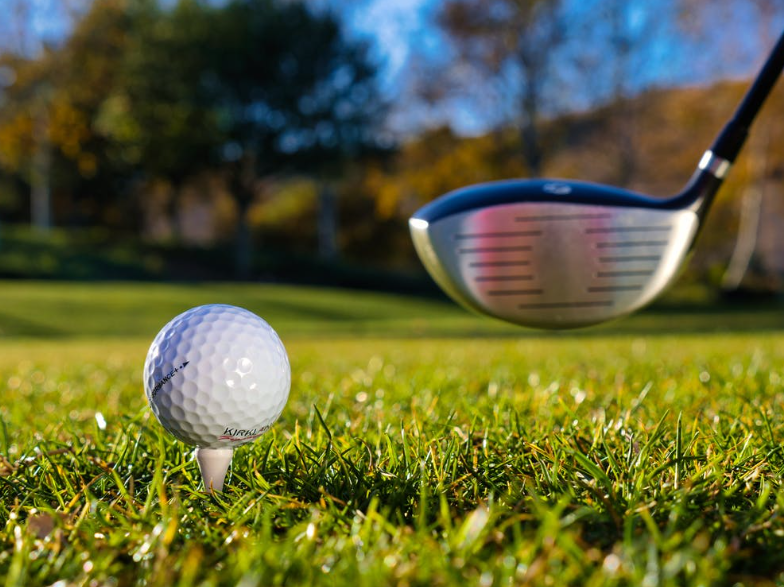 In November 2019, Brandon joined the Visa Open de Argentina but something unexpected happened while he was taking his winning shot. 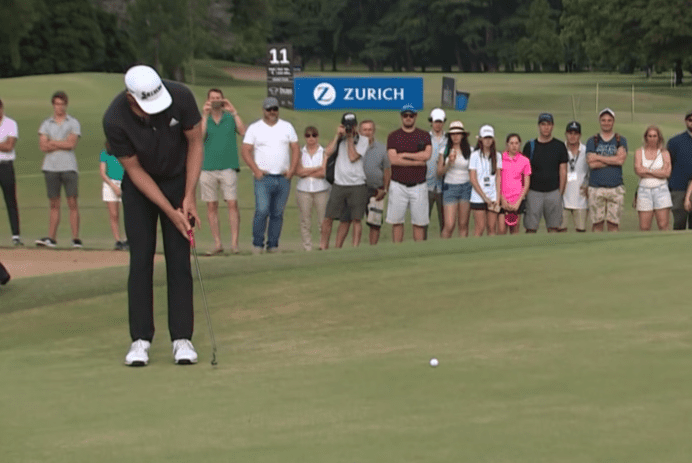 Brandon was swinging his club, with the important shot in mind, when a spectator made a loud distracting noise, causing Brandon to ruin his swing. 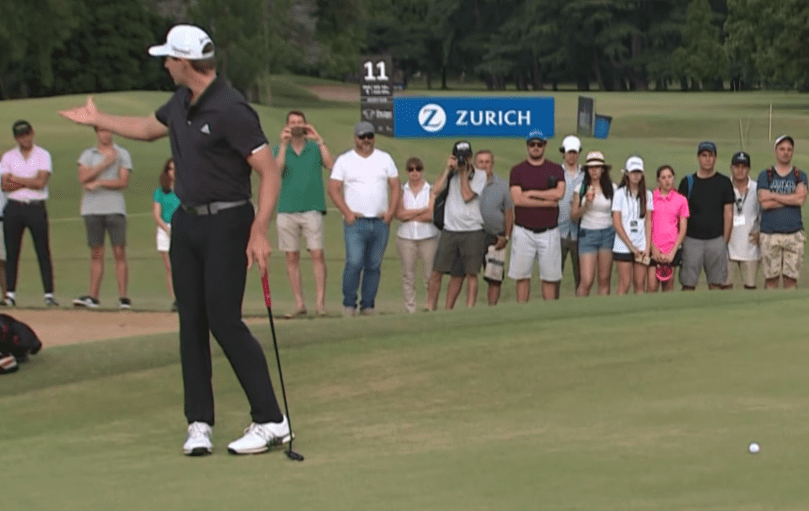 The ball drifted far from its designated destination, making Brandon lose the sudden-death playoff. At first, Brandon was annoyed at whoever had caused him to lose the tournament. 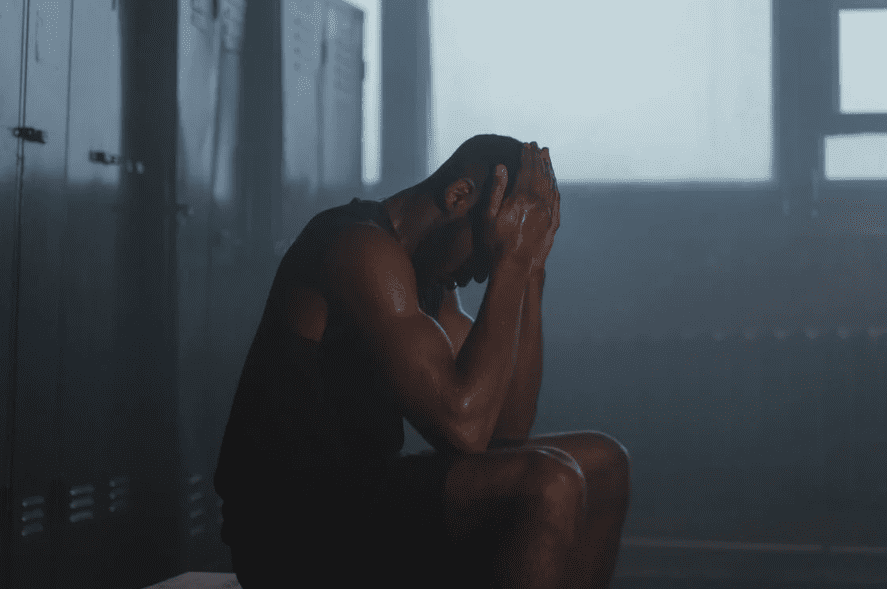 Brandon went to the locker room to let what happened sink in. After a while, Claudio Rivas, the tournament manager, approached him and explained what had happened. 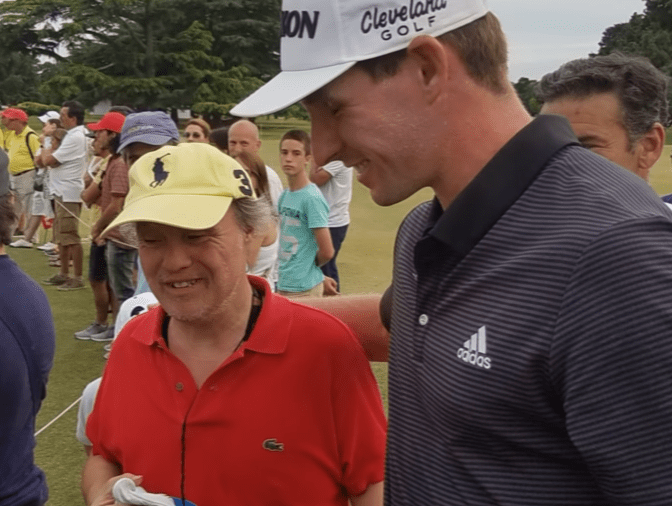 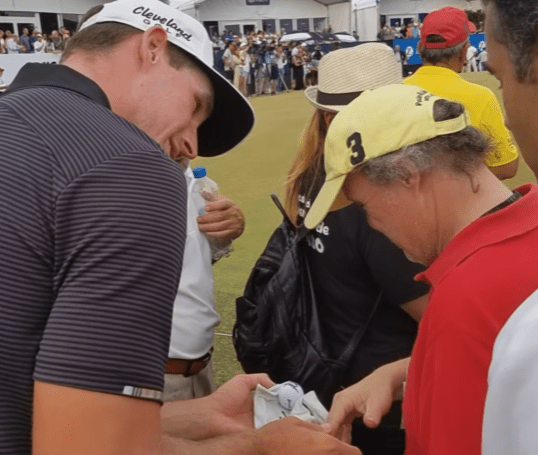 Brandon then introduced himself to the fan. He hugged him and signed a glove for him. Brandon said, “I gave him a hug and I asked him, ‘Hey, are you doing ok? Are you having fun?’ I just wanted to make sure he was enjoying himself, that he had no hard feelings, that he didn’t feel bad about what happened.”

Watch Brandon’s story of his touching response to the fan in the video below.