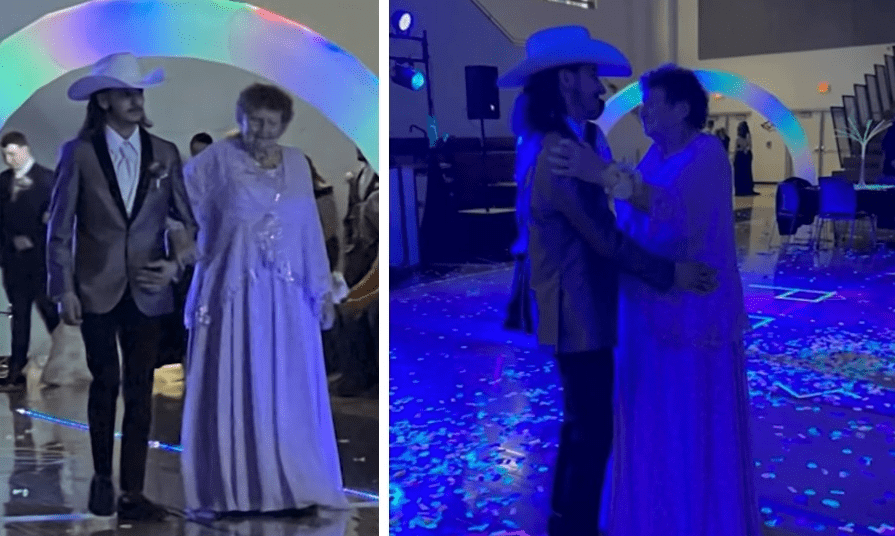 Most students are excited to feel like princes and princesses even for a night, and it’s rare to witness youngsters share the magical night of prom with their grannies.

An Opportunity To Dress Up 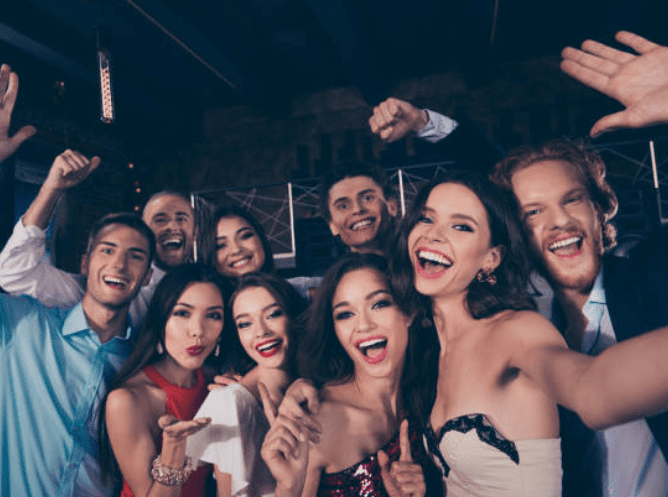 When we talk about prom, we refer to high school students’ excitement to spend a night of elegance with their dates and friends as they dance and enjoy themselves before their high school years approach an end. 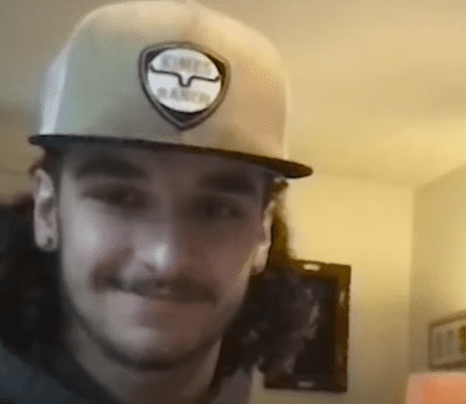 Dakota Wollan from Watford City, N.D. is somehow different from all the other students in his school because unlike them, he was not that excited about prom. He didn’t even know who to ask to go with him to the event. 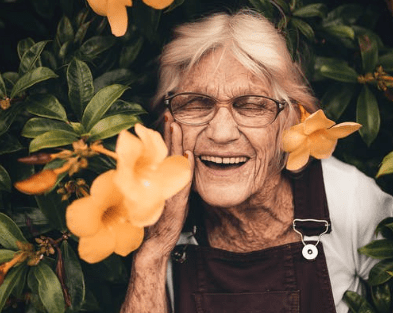 When Dakota told his parents about his dilemma, his dad suggested that he take his great-grandma to the prom. 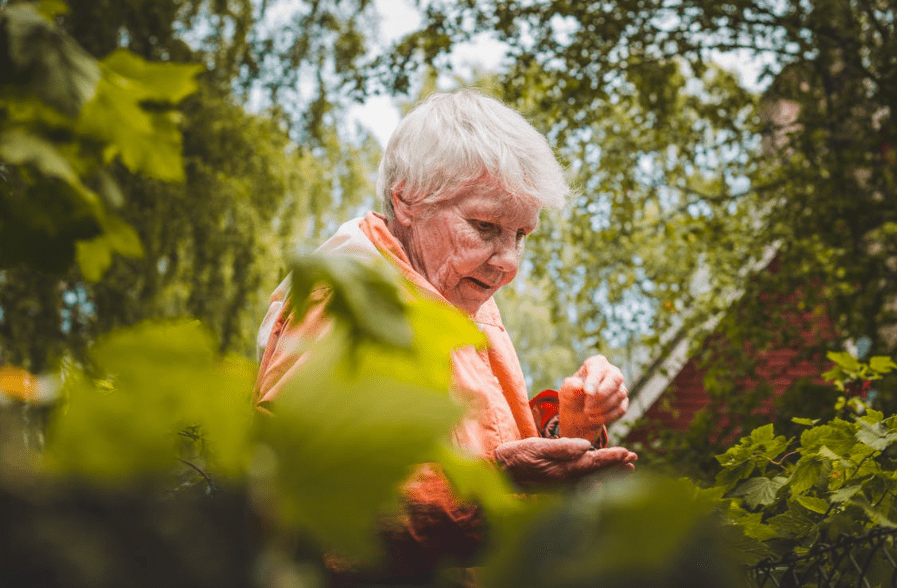 Dakota’s 92-year-old great-grandma, Madeline Miller, had never been to prom because she only attended high school for one year and a half because her father got sick and she had to help on the farm. 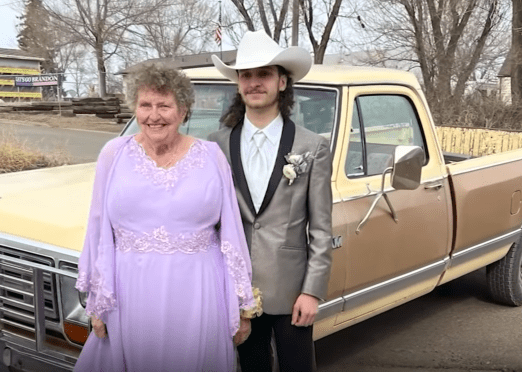 Dakota asked Madeline with a proper proposal by creating a sign and attaching it to the 1985 Ford Madeline handed down to him before. 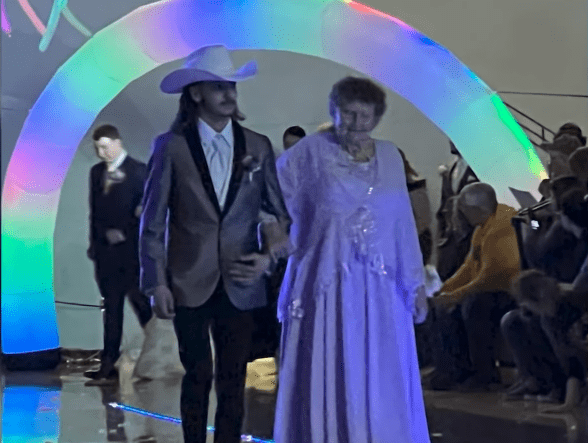 When the grandma and grandson entered the hall, they immediately captured everyone’s attention. Madeline said, “Walking beside my great-grandson, listening to this music as we walked and people clapping and hollering.” 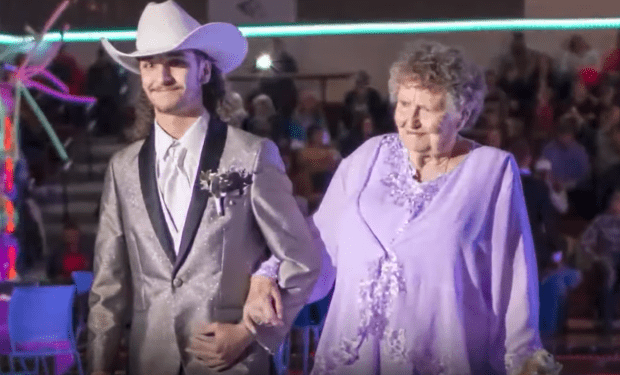 Everyone in the room was delighted to see Dakota and Madeline join the party. Dakota said, “We walked out on the floor, and everyone just went wild.”

A Night To Remember 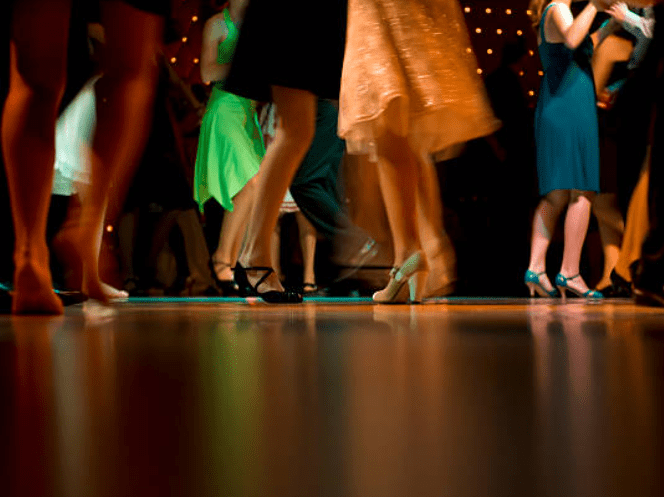 For Dakota, he’s extremely honored to have his grandma come with him to the prom. As for Madeline, this was a once-in-a-lifetime opportunity for her to enjoy a prom she hadn’t had a chance to attend before.

Watch how Dakota and Madeline turned heads at the prom in the video below.