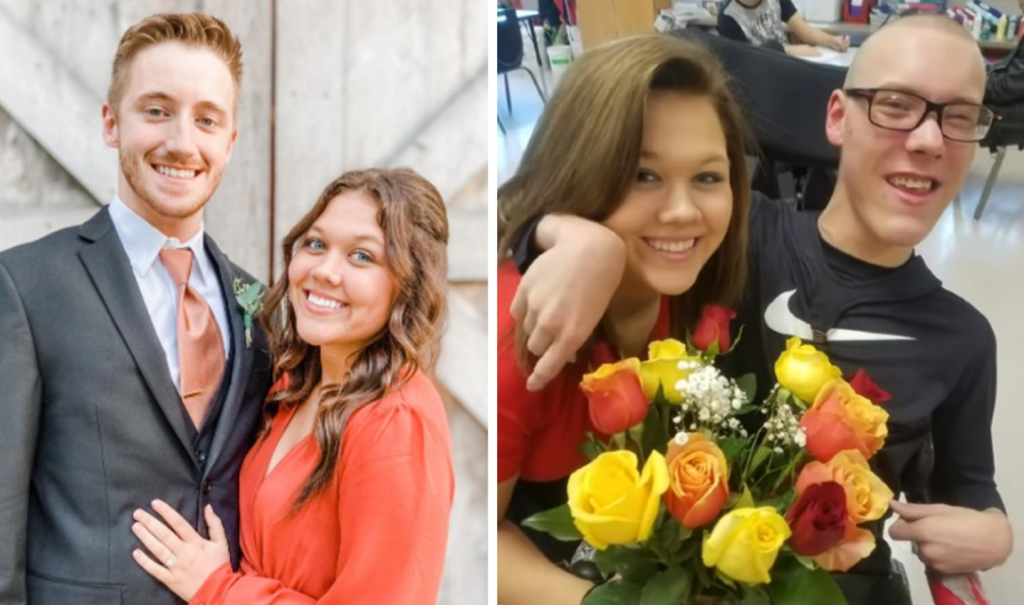 It’s not that hard to show kindness to people we meet, especially to those who need a little bit of extra love and care. 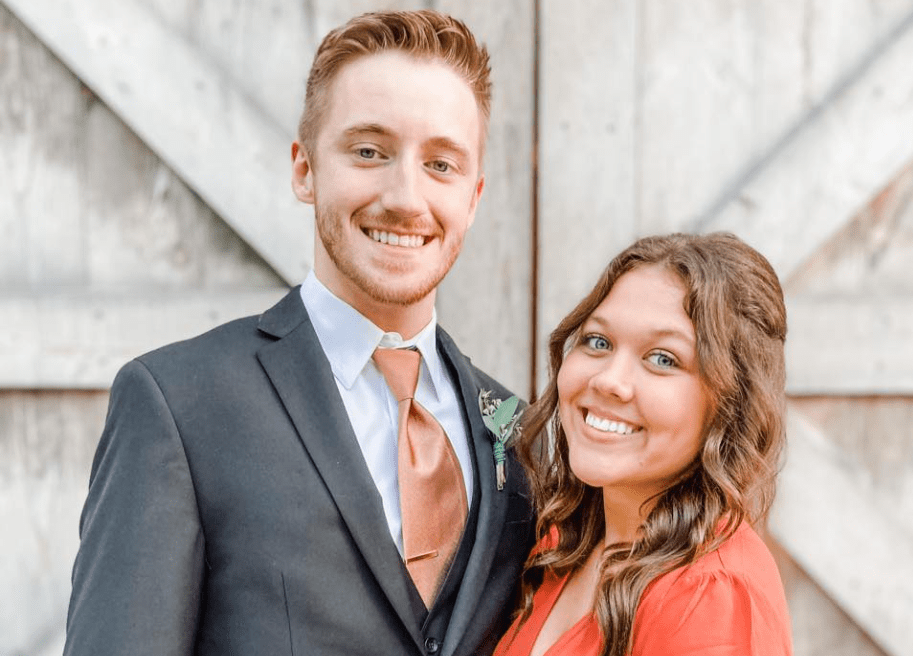 Now-married Sydney and Logan Firkins were high school sweethearts who did an unforgettable kind gesture toward disabled students they were friends with. 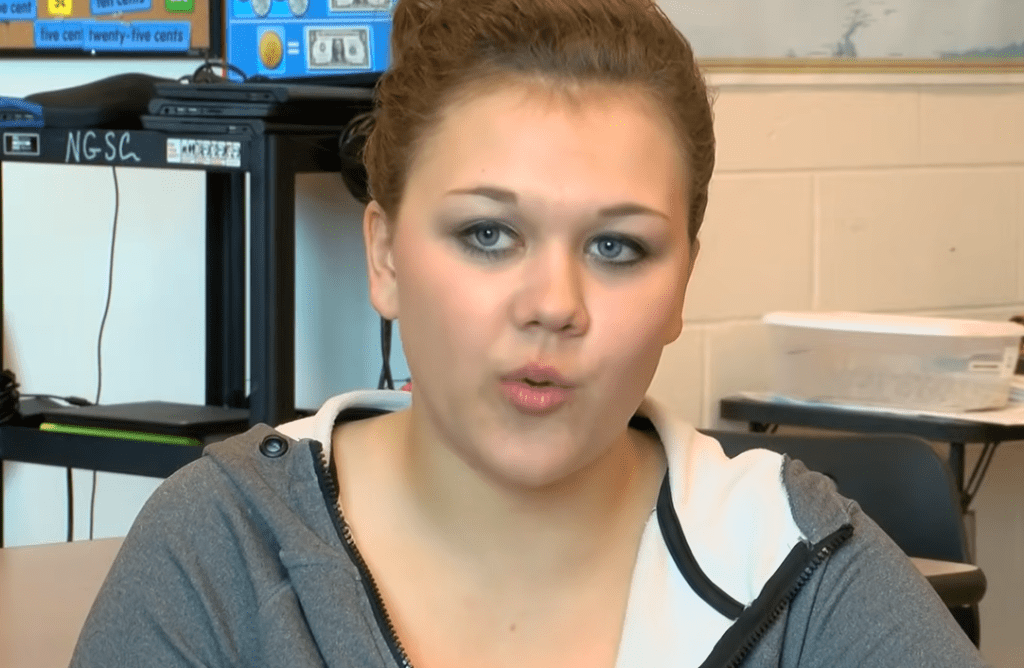 Softball player and cheerleader Sydney was also a peer facilitator in the Life Skills class at Princeton High School, Indiana in high school. 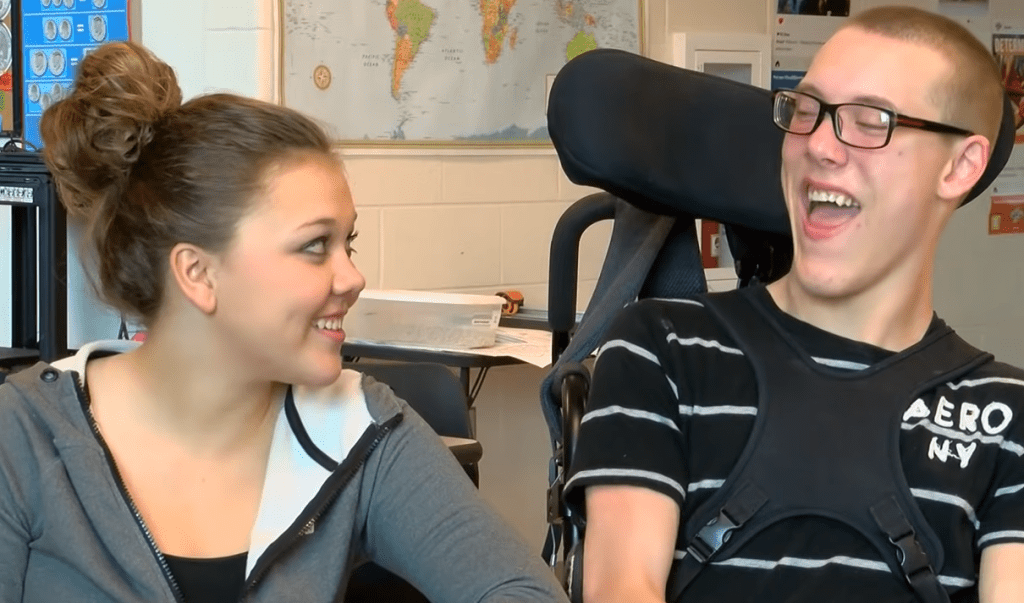 During her visits to the Life Skills class, she made a friend named Noah Heichelbech who is a disabled student. 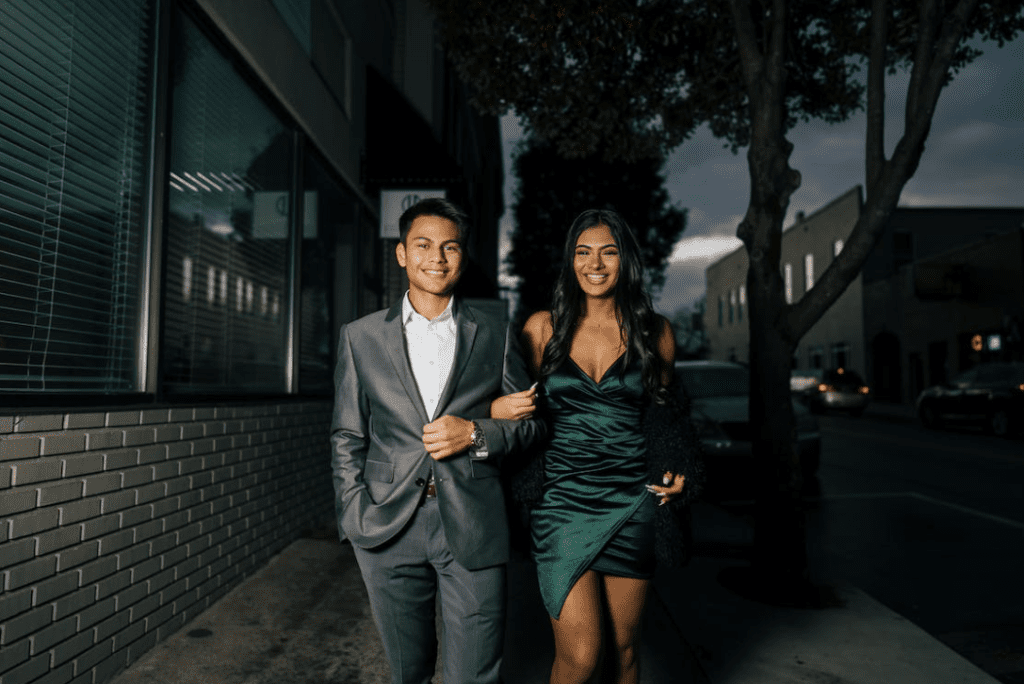 Sydney knew that Noah’s sociable and outgoing character would have so much fun at prom, so she thought of a great idea for him. 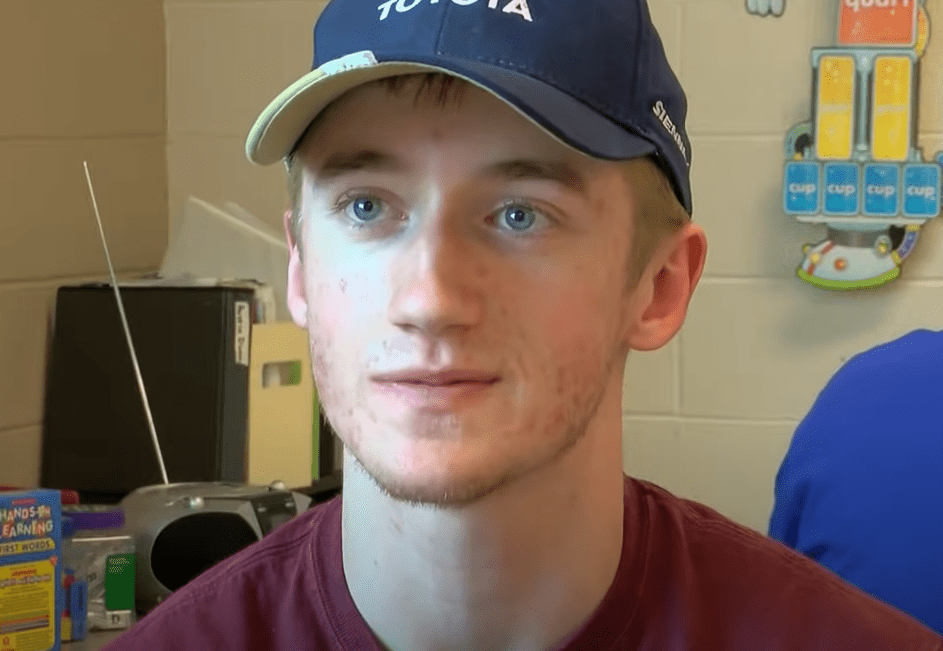 Sydney discussed the plan with her boyfriend, Logan, that they would go to prom with two special dates that year – Sydney would take Noah with her, while Logan would take another disabled student named Harley. 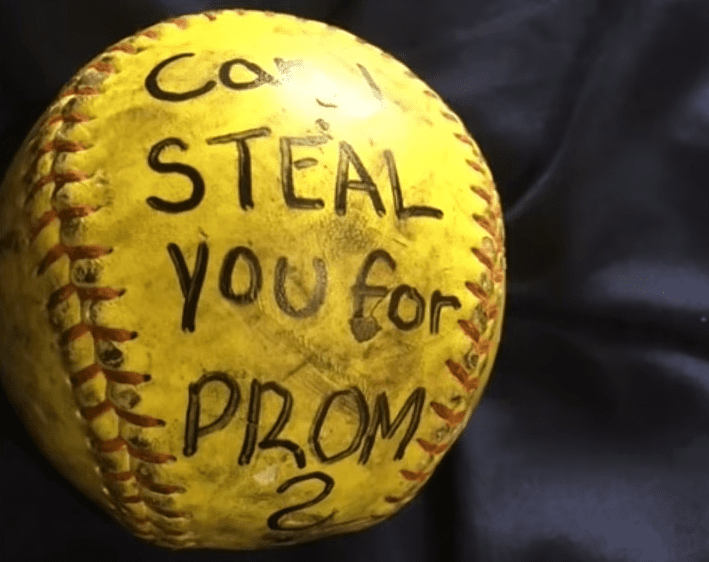 To ask Noah to be her date, Sydney took a softball and wrote a message on it. She gave it to Noah and helped him read the message that said, “Can I steal you for prom?” to which Noah answered, “Yes, you can!” 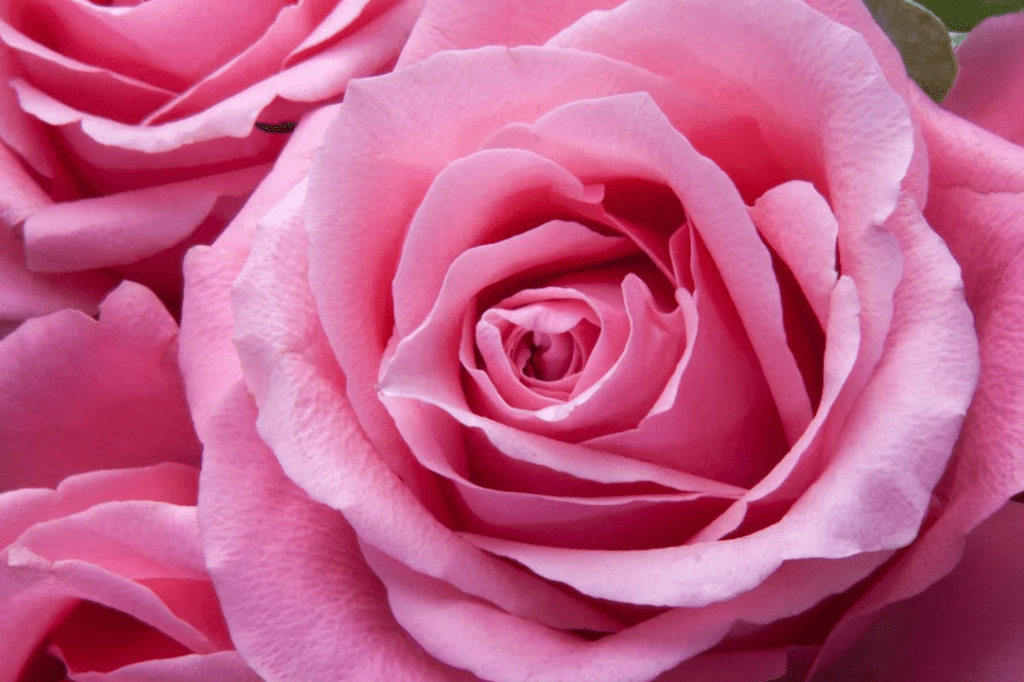 On the other hand, Logan brought Harley her favorite pink roses, and had a sweet message for her that said, “I’d be blooming happy if you said yes to prom.” 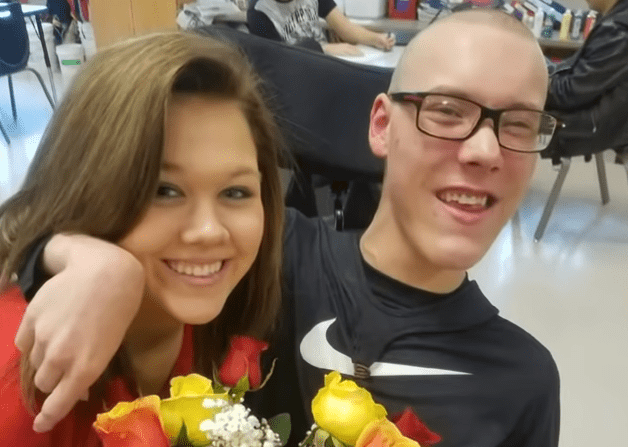 The four teens spent a wonderful night together at prom. Noah was overwhelmed by the kindness Sydney and Logan showed him. He said, “The fact that people care and want to include me in stuff like this – it just warms my heart.”

Watch how the lovely couple made Noah and Harley’s prom experience memorable in the video below.