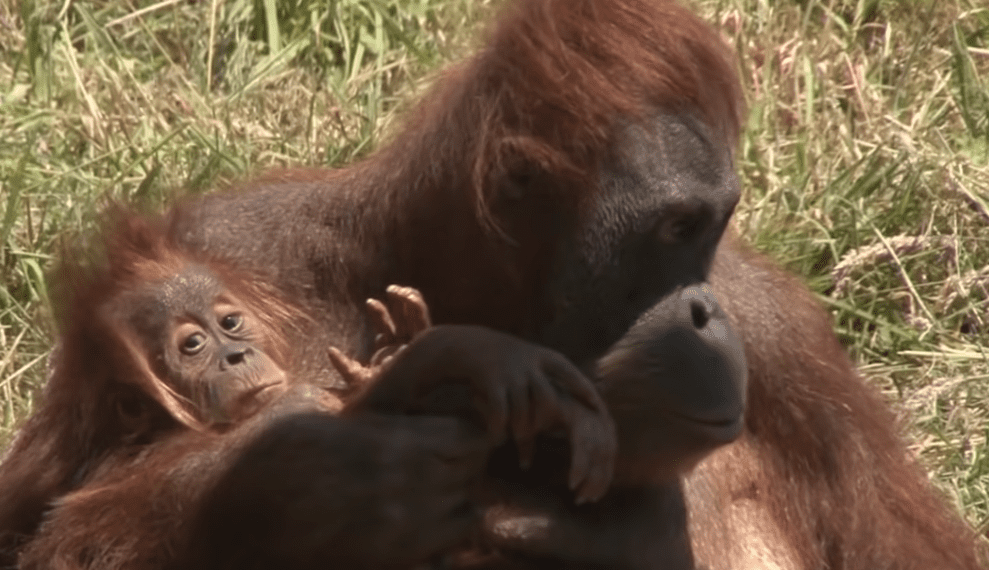 Every birth is special as it’s an amazing event of bringing a new life into the world, but when “miracles” are involved, the beauty of giving birth doubles. 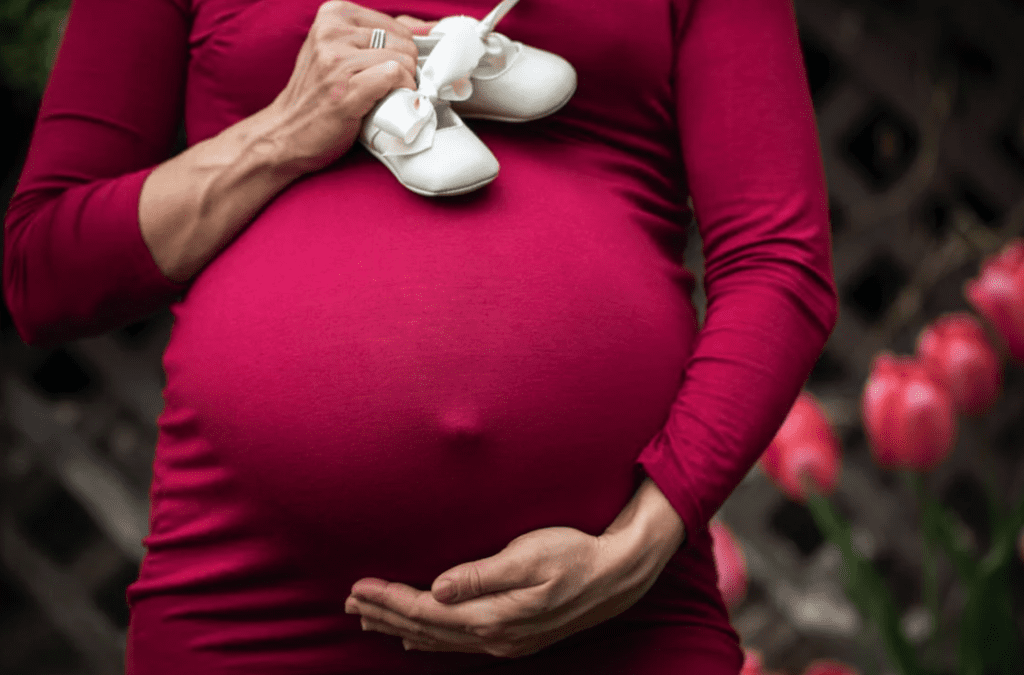 Moms are admired for their strength and ability to give birth to their young ones and take care of them for the rest of their lives, and we’re not just talking about humans, but animal mommas too. 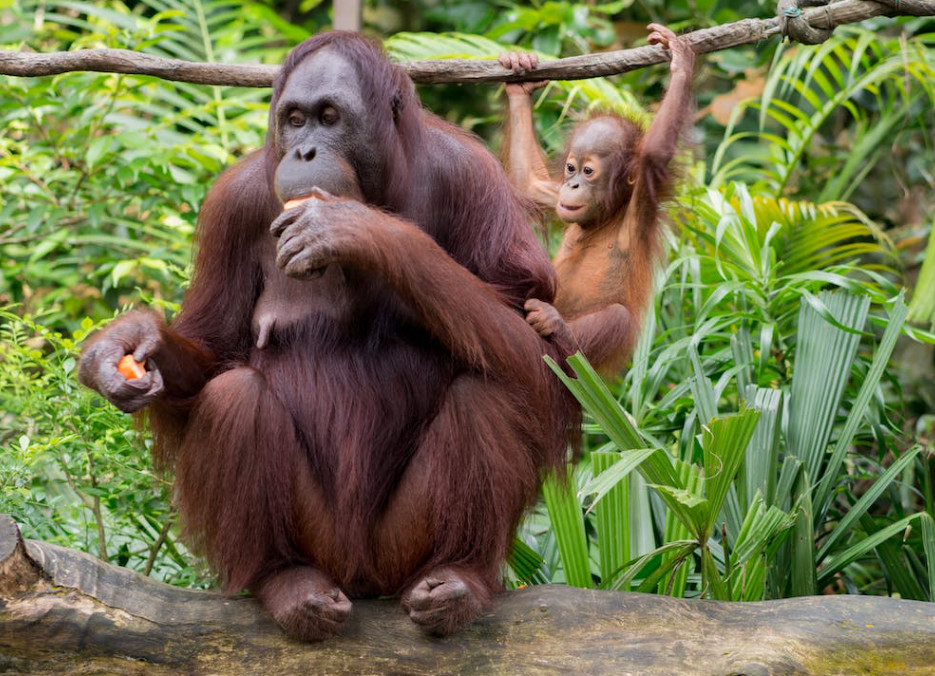 A lot of animals like Sumatran Orangutans who are in danger of extinction receive extra care and attention when they are pregnant to ensure the successful process of giving birth. 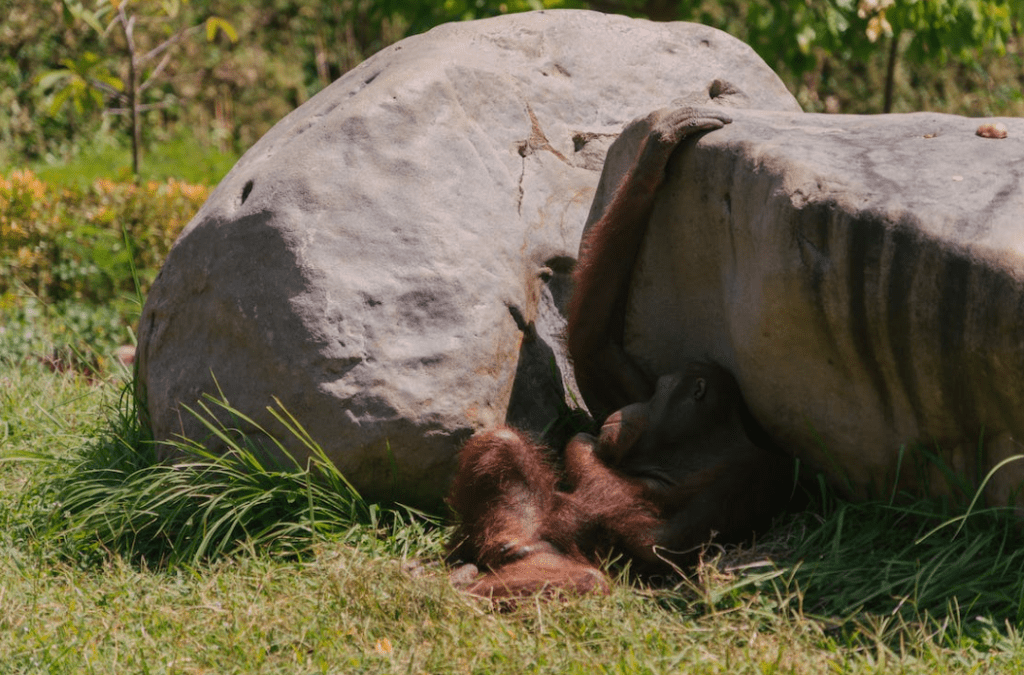 The Durell Wildlife Conservation Trust witnessed an amazing miracle when one of their precious orangutans finally had her first baby.

Dana is a 25-year-old Sumatran orangutan in the Durell Wildlife Conservation Trust who has been trying to bear a child for quite some time. 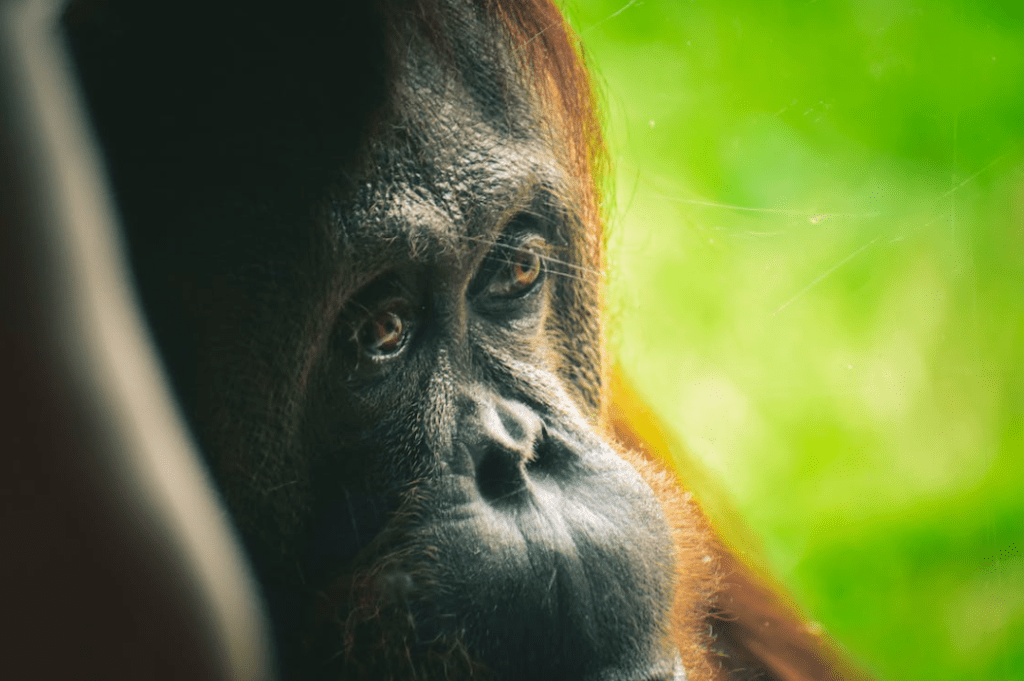 In 2009, when Dana first got pregnant, she suffered health complications and almost didn’t survive giving birth. Her baby during that time was stillborn, and scientists thought that she would not conceive again because of her blocked fallopian tubes.

They Took Care Of Her 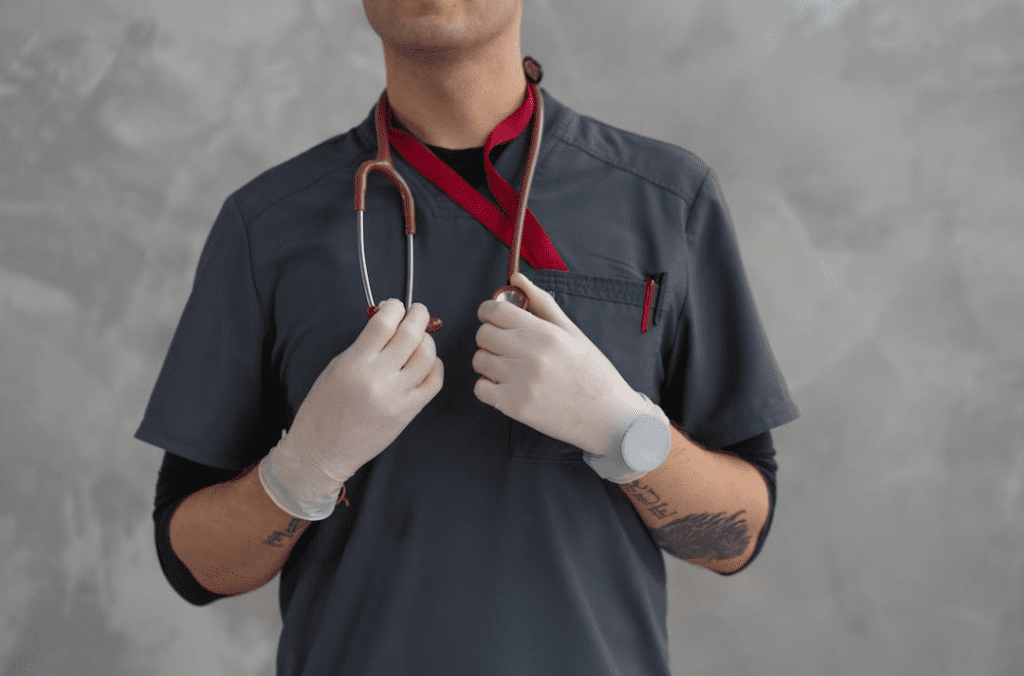 Neil MacLachlan, the Head Obstetrician at Jersey General Hospital, performed successful surgery on Dana and gave her another opportunity to conceive. 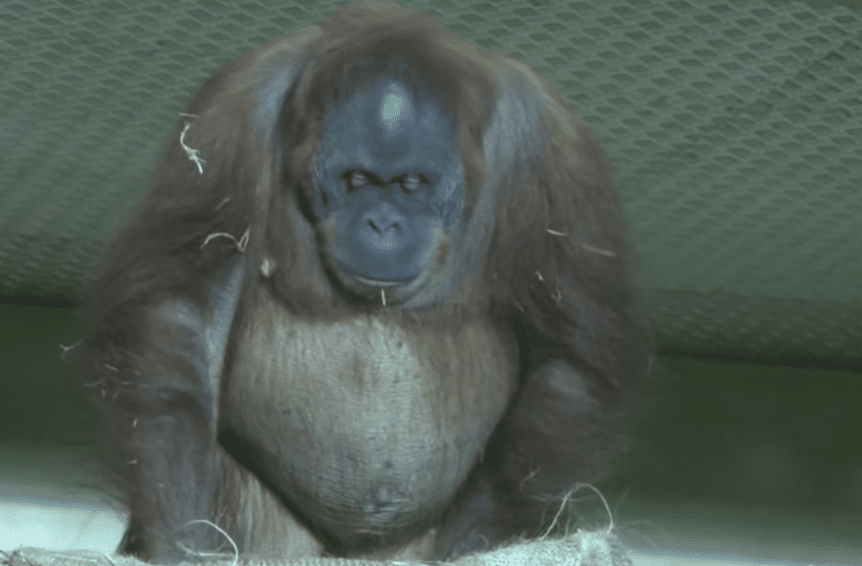 Dana became pregnant once again and everyone is excited for her. The Durell Staff set up a camera in Dana’s room to monitor her birthing process and assist if anything goes wrong. 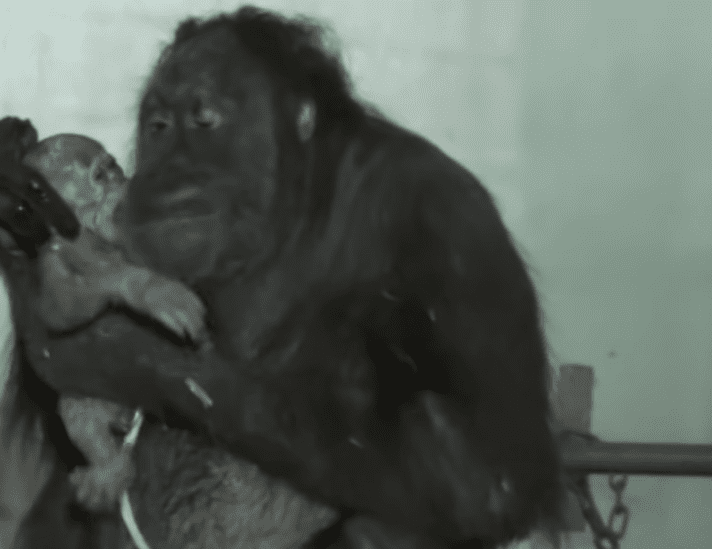 Fortunately, Dana was able to give birth on her own, and despite this being her first time, Dana knew that she had to clean her baby’s airways upon giving birth.

Employees at Durell center named the baby KeaJaiban, or Kea for short, whereas KeaJaiban means “a miracle” in Indonesian. After giving birth, Dana proudly took Kea closer to the glass, as if she knew that everyone from Durell was watching her.

Watch how Dana gave birth to her first baby in the video below.