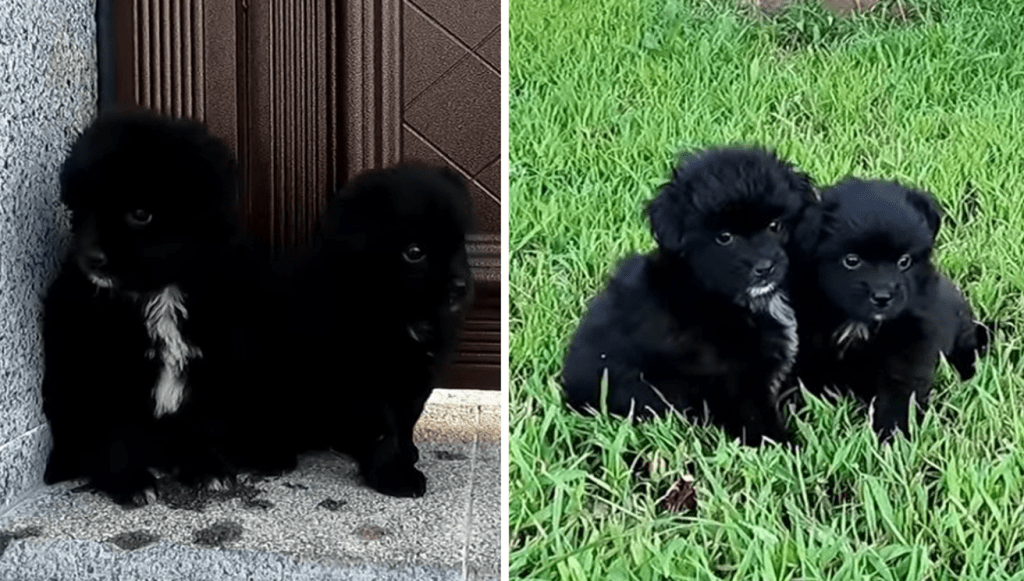 Having someone to face life’s challenges with can make things a lot easier and better. 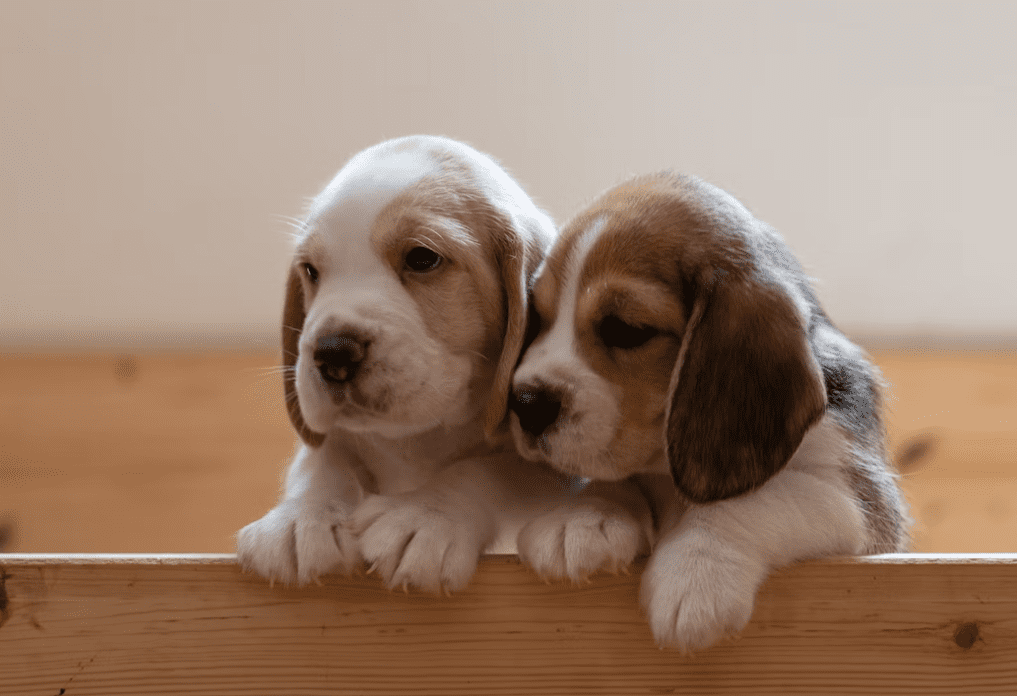 Like humans, animals count on their families too, for support and comfort, especially when they know that all they have is one another. 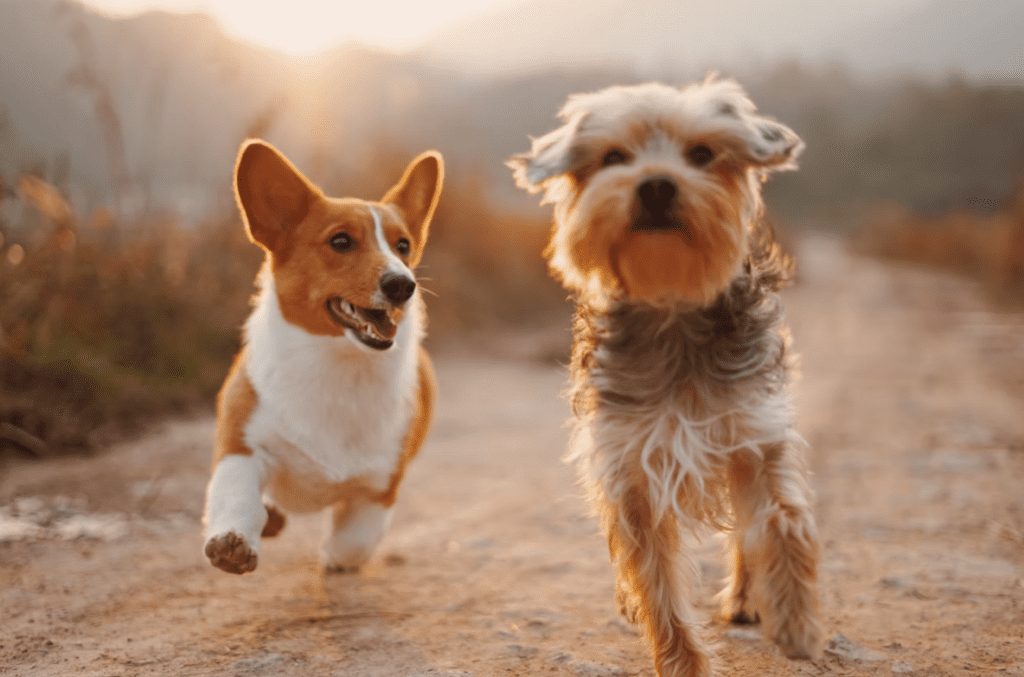 The Spruce Pets says that dogs love having another dog in the house that will be with them when their owner is away. It doesn’t only enhance their health and mood, but it also helps in their overall development when they have another animal best friend in the house. 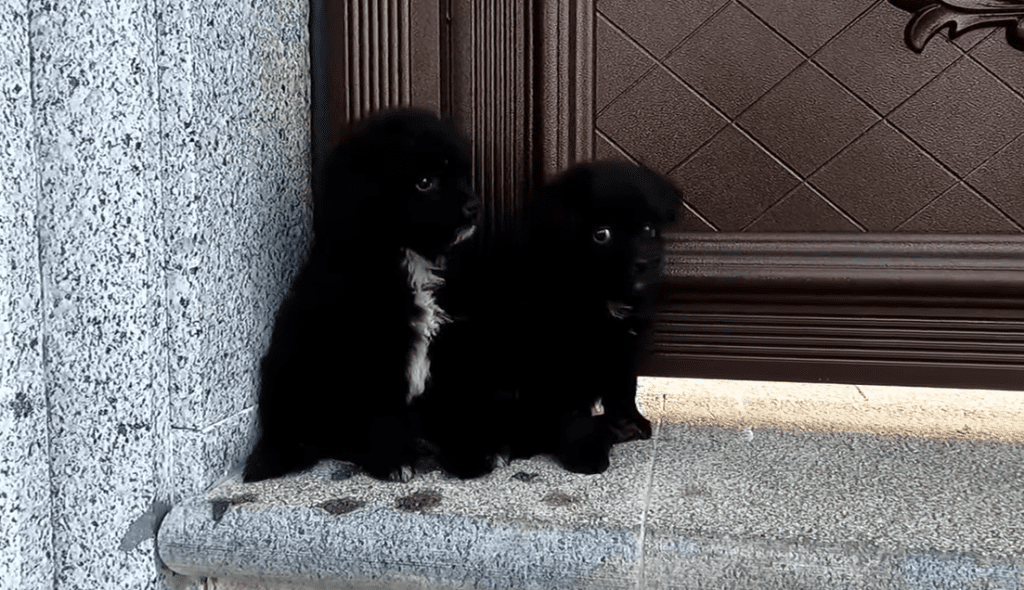 Teddy and Bear are rescue puppies who were unexpectedly found beneath the grass. 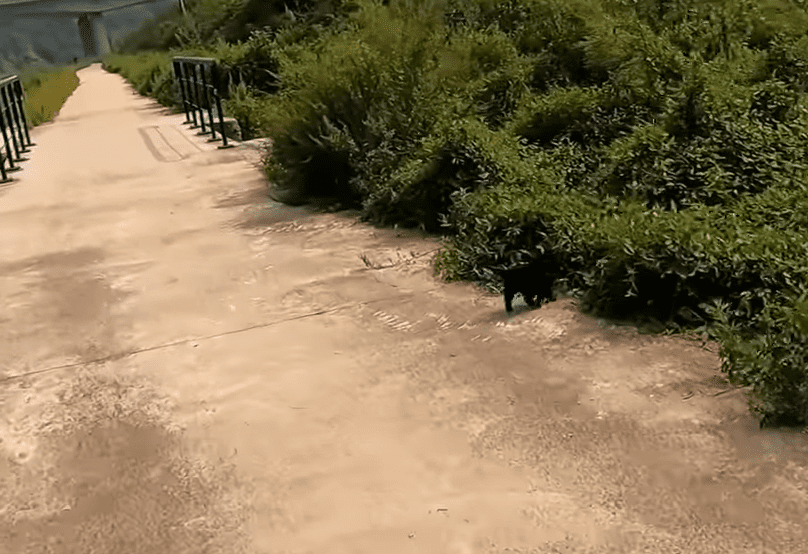 A man was just riding his bicycle one day when he heard crying beside the riverside path. 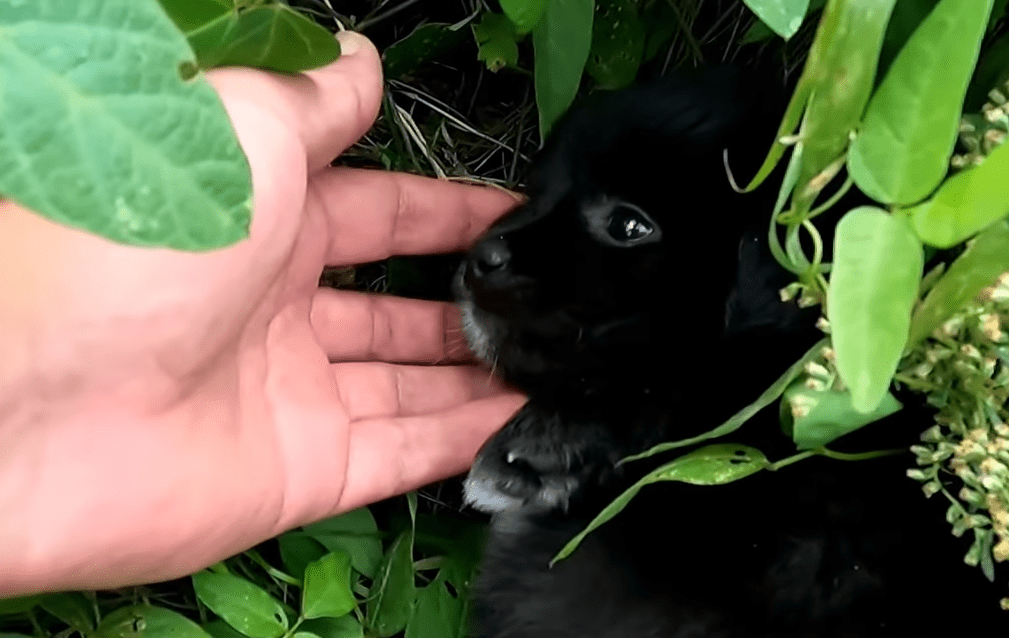 The man stopped his bicycle to search for it, and he found a cute little puppy that he named Teddy. However, before he could finally get Teddy, the little puppy took off running. 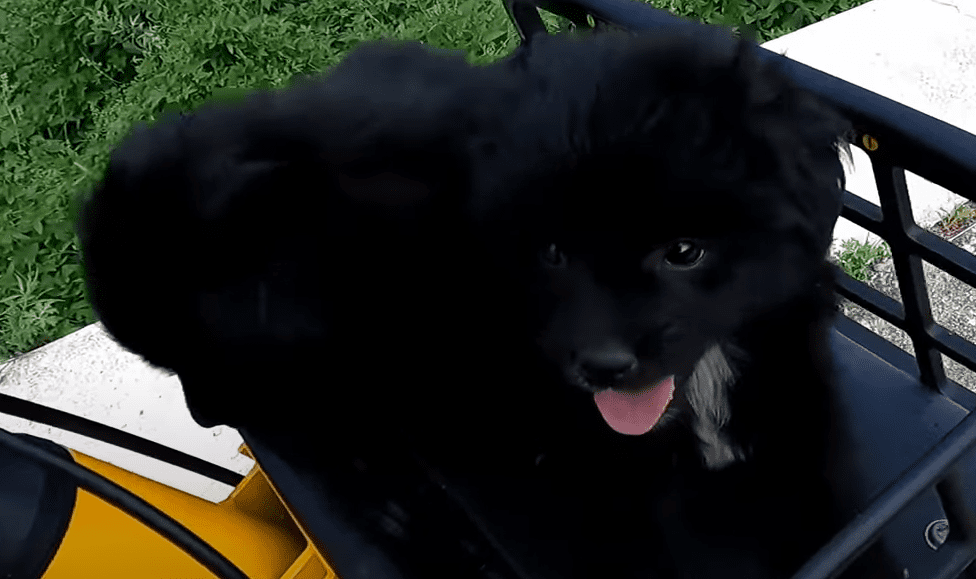 When he finally caught up to Teddy, he heard another cry. As it turns out, there was another puppy beneath the grass, which he named Bear.

The man gave them food, which they ate enthusiastically as they probably haven’t eaten for a couple of days already. Eventually, Stray City posted an update about Teddy and Bear playing together, now both healthy. 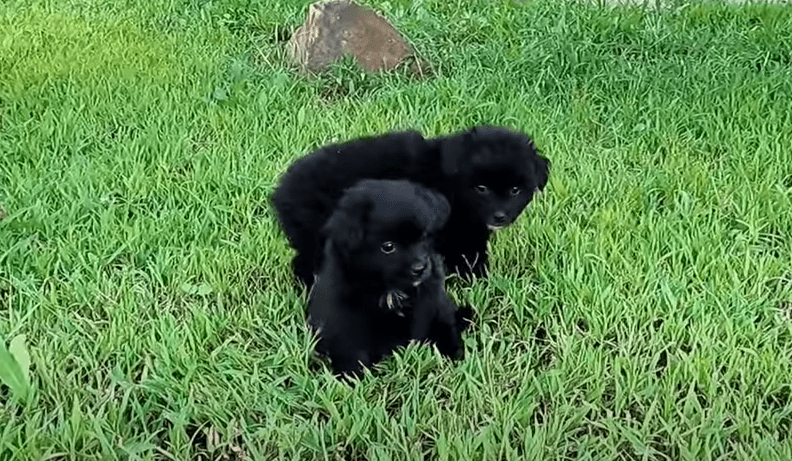 Those who have seen the puppies’ story were moved that Teddy didn’t leave without his brother, which shows the kind of brotherly love they have for each other.

Watch how Teddy and Bear were found and rescued in the video below.