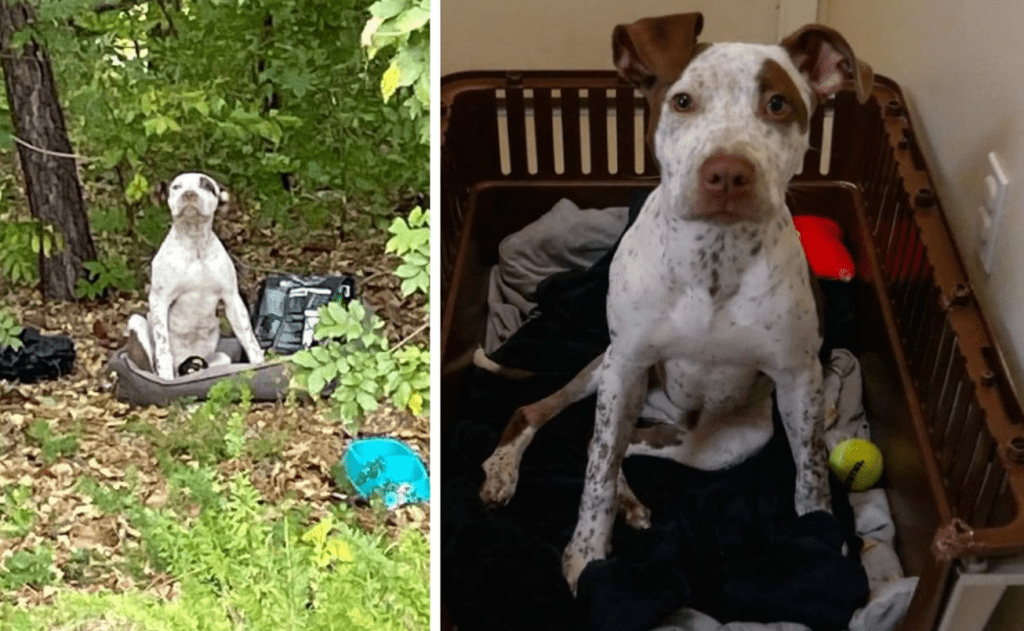 Heartless people sometimes forget that animals have feelings too, but it’s a good thing that there are still good Samaritans around, who are willing and ready to help whoever needs saving. 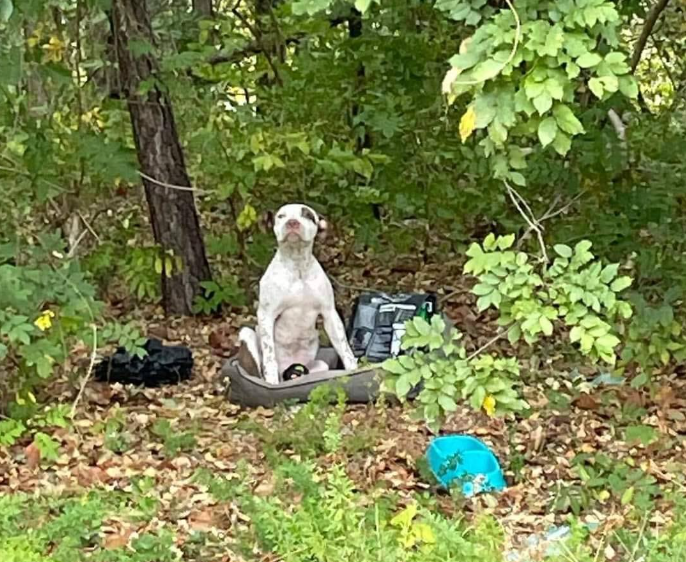 An 8-year-old puppy named Hank was left in the woods with a broken leg, a bag of food he couldn’t open, his bed, and some old toys. 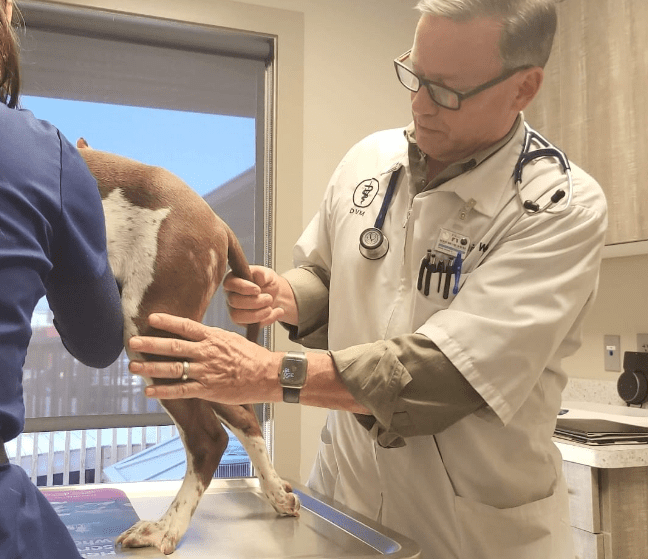 A kind passerby spotted him sitting perfectly still so he called the local animal shelter. 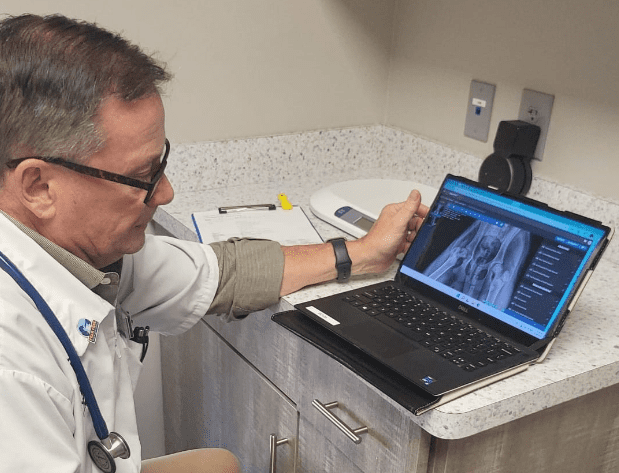 The rescuers immediately brought Hank to the vet, where he was diagnosed with a broken leg that he had been enduring for more than two weeks. 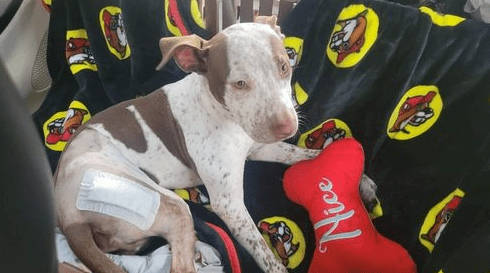 Hank needed major surgery, but he needed to gain weight first so the veterinary hospital’s staff made sure he received all the care and love he needed while recovering. 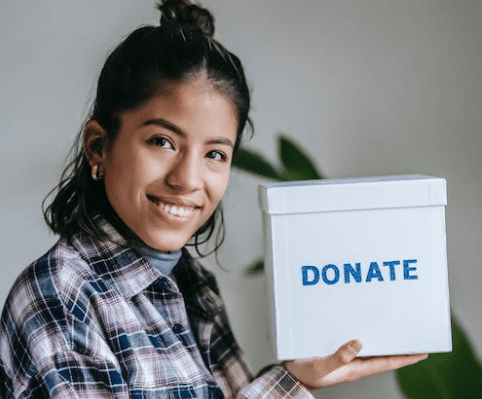 Hank’s story was posted online, and a lot of people were brokenhearted that someone could treat a sweet dog like him with such cruelty. Along with that, donations to help pay for Hank’s surgery and care started to come in. 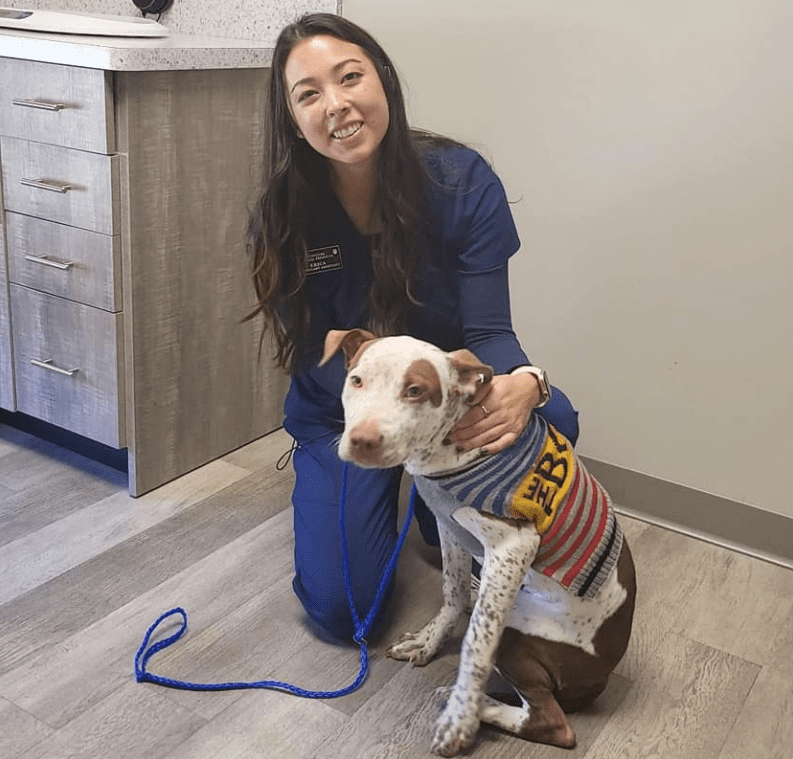 Hank’s first surgery was successful, but he is expected to take a little while to recover. 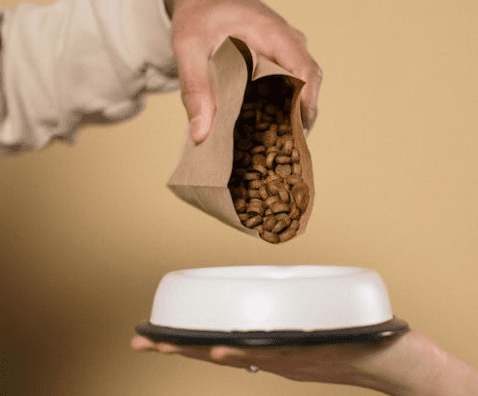 Humans and Animals United said that Hank is still very skinny so he is being fed small meals throughout the day to gain some weight. 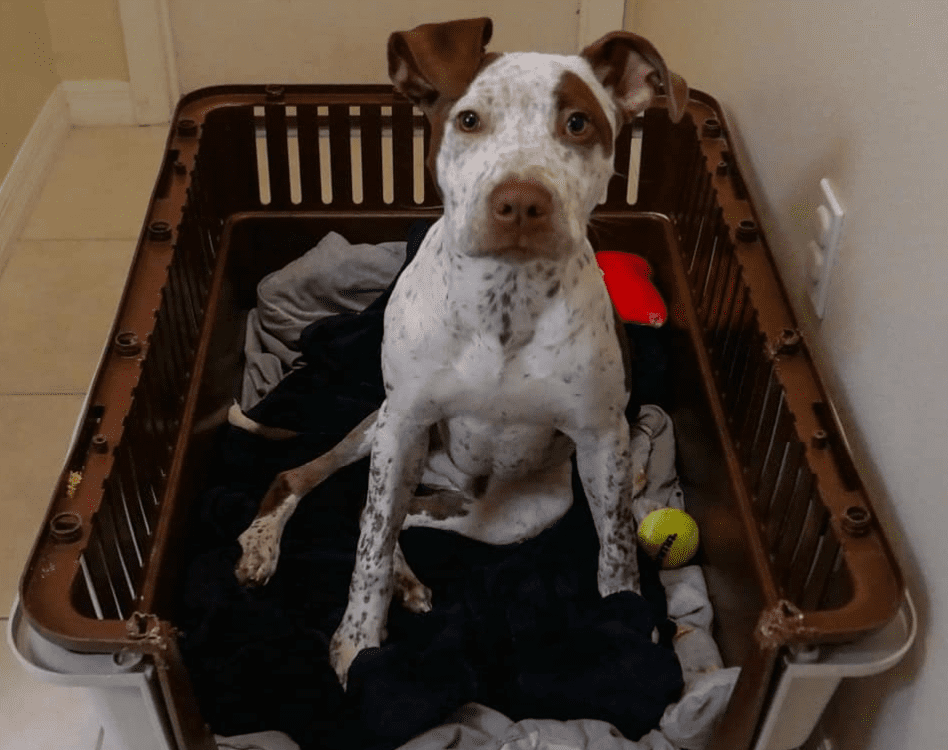 For now, Hank is in a temporary foster home before he gets transferred into a different foster home that specializes in cases like his so he’ll have the best chance to quickly recover from surgery. Once he is healthy enough, he’ll be placed for adoption, and there have been lots of inquiries about his adoption but an official decision has yet to be made.

Watch how much Hank’s health has significantly improved in the video below.