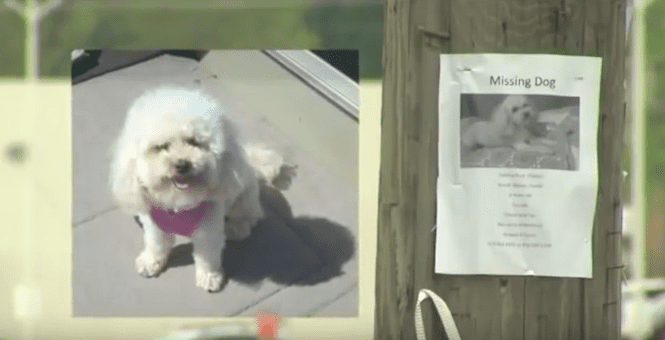 When a pet is loved and well cared for, it repays its owners with unconditional loyalty and will always decide to come back home to them no matter how far they get lost. 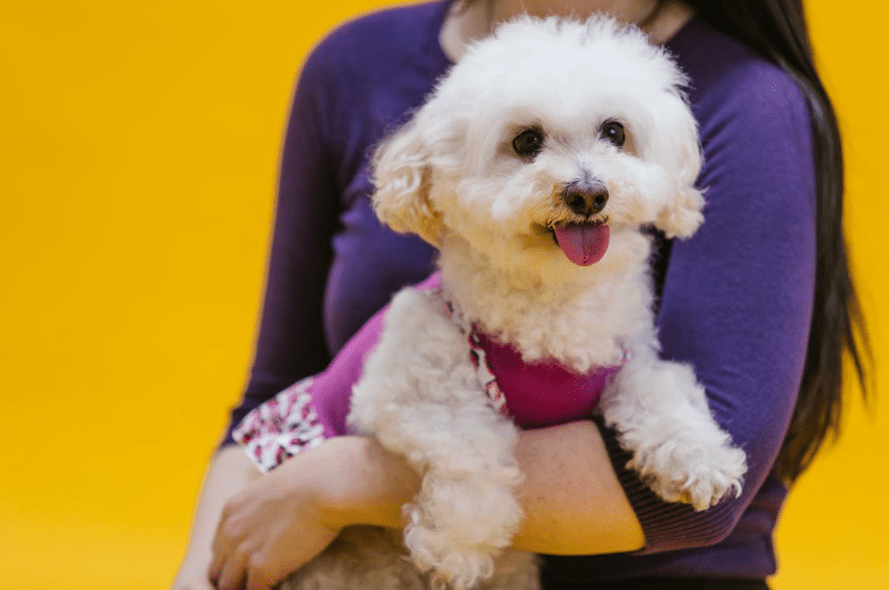 Poodles make good family dogs because of their fun, energetic, smart personalities. Additionally, this breed is easy to train, and this story shows just how smart a poodle can be. 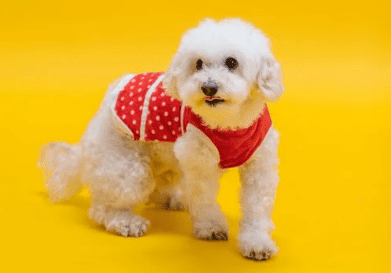 Tabitha is a Bichon Poodle who once got lost but eventually found her way back home because of television news. 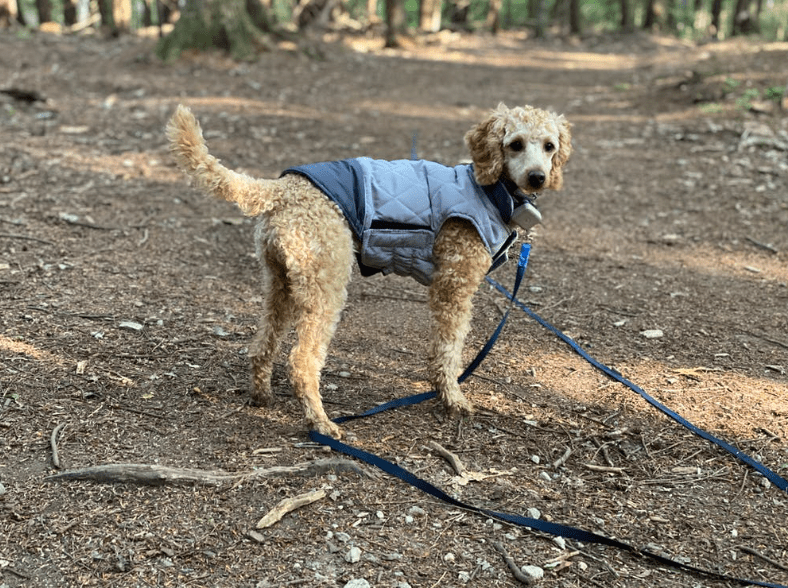 Tabitha was out for a walk with her dad, Alfred Schaefer. They were supposed to have fun wandering the neighborhood together, but what happened next was not how a typical dog walk is supposed to end. 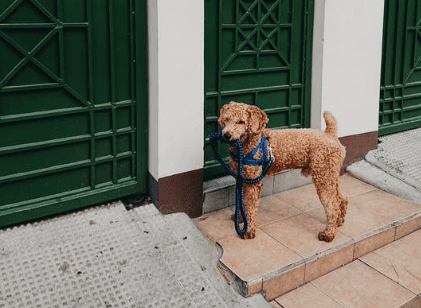 Alfred has Alzheimer’s so when he wandered from home, his wife, Kelly, had to not only look for him but also for Tabitha who went missing in a different direction. 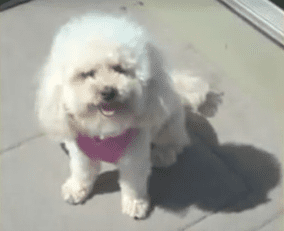 Kelly said, “I had a decision to make and it was either get my husband or my dog. I couldn’t get both.” So she first looked for her husband. After finding him, she went out again to look for Tabitha but she was nowhere to be found. 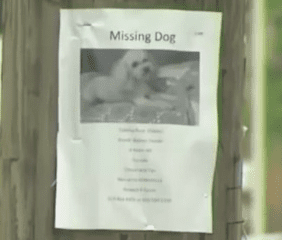 Kelly and Alfred posted flyers around the neighborhood and also appeared on Fox 4 News asking for help finding their little Tabitha. 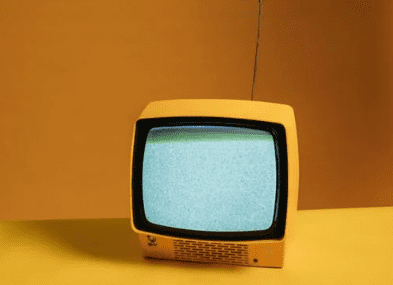 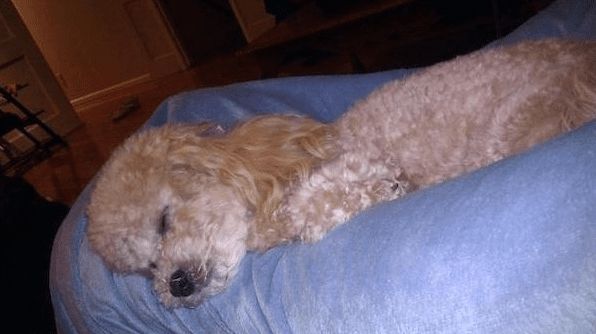 The family who found Tabitha immediately knew that she recognized the couple on TV. Within 10 minutes, they had already called the news station to tell them they had found Tabitha.