Helping others doesn’t have any qualifications. It doesn’t matter if you’re a teenager. As long as you have the courage, you can be of help to anyone. 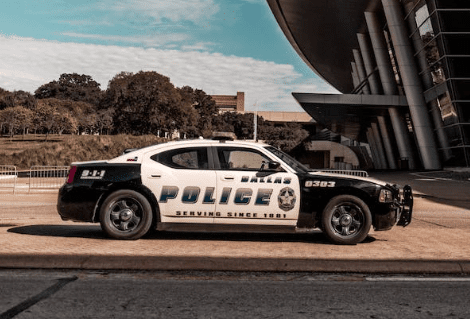 Being a police officer is one of the hardest jobs in the world. There is always the risk of being put in a scary situation, but when duty calls, you have no other choice but to fulfill your oath to serve and protect.

Responding To An Accident 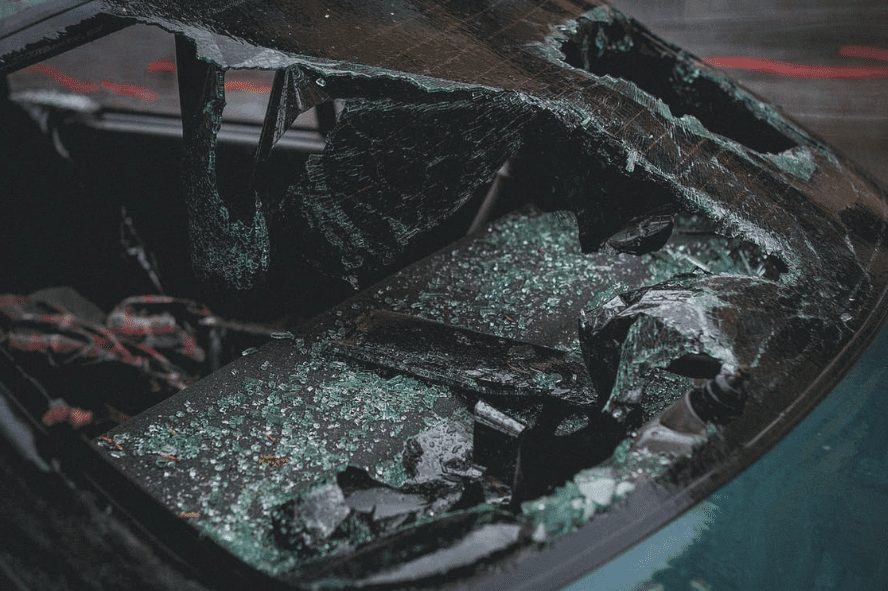 One day, at around 1 AM, Deputy Elliot received a call about a multi-vehicle accident.

She Got To The Scene 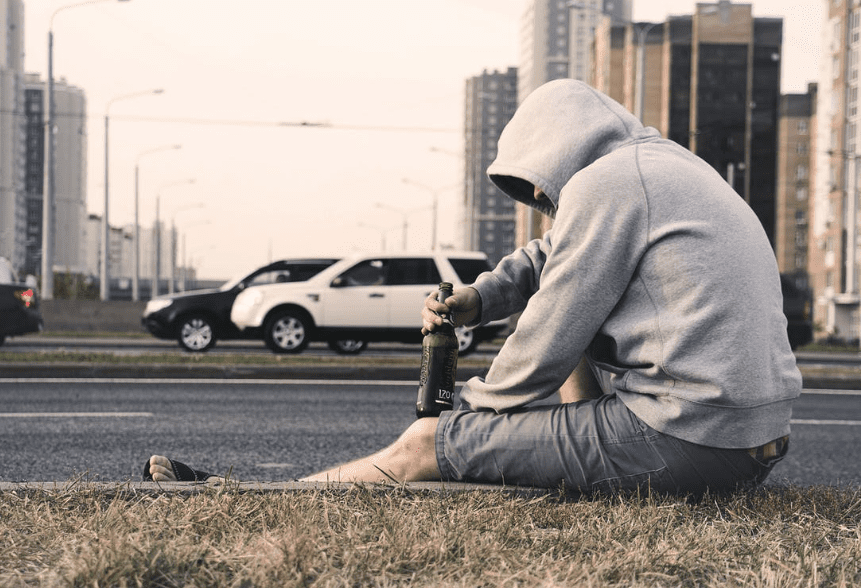 She immediately got to the scene where she met the drunk driver who was likely the culprit of the accident. 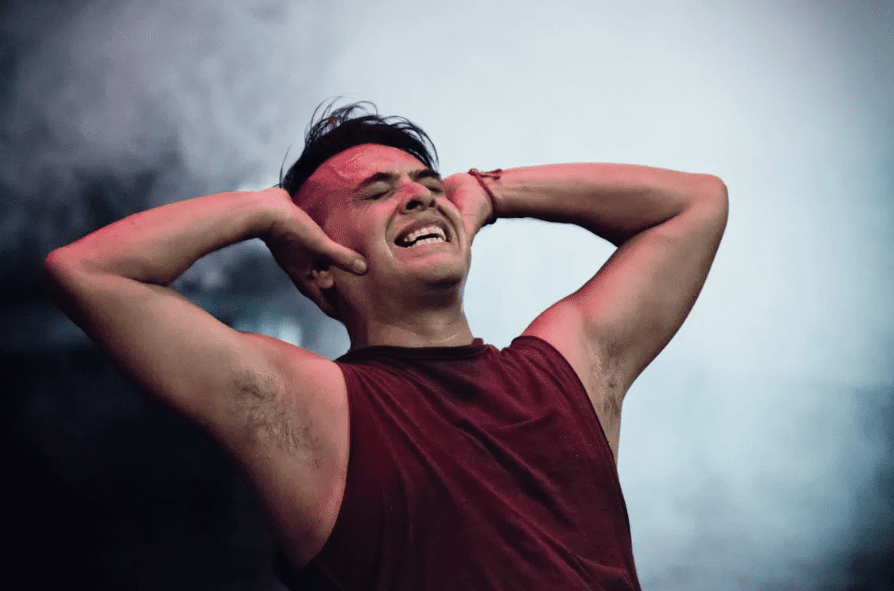 The drunk driver attempted to escape while Deputy Elliot was doing her checks. The police officer chased after him but the man tried to fight until things became violent and the drunk man overpowered the deputy. 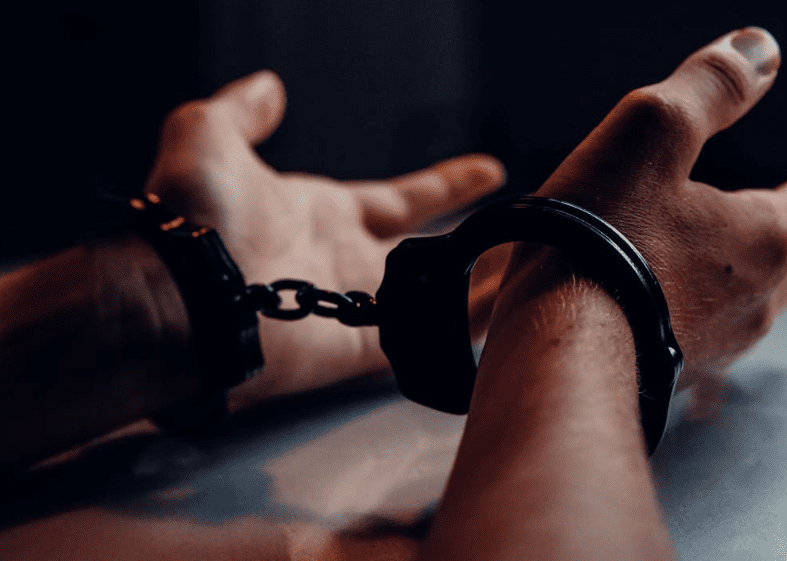 Fortunately, five teenagers saw that the man had his hands around Deputy Elliot’s neck and decided to leap onto the man to hold him down while the officer put him in handcuffs. 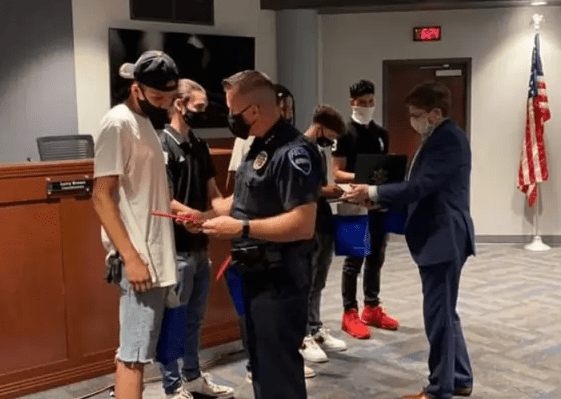 The King County Sherriff’s Office acknowledged the teenagers’ bravery and posted their detailed story on Facebook. 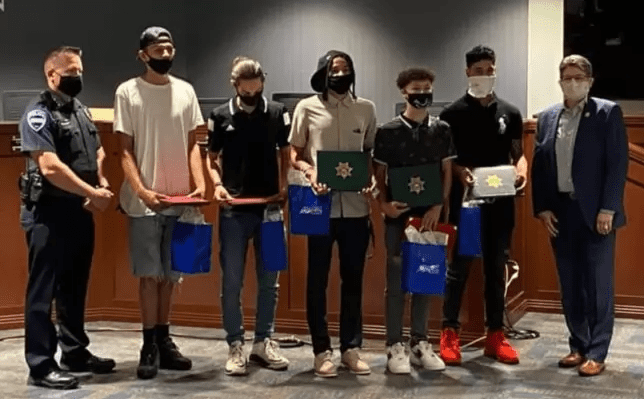 Each of the boys who helped Deputy Elliot was given a Medal of Heroism Award by the Sherriff’s Office. 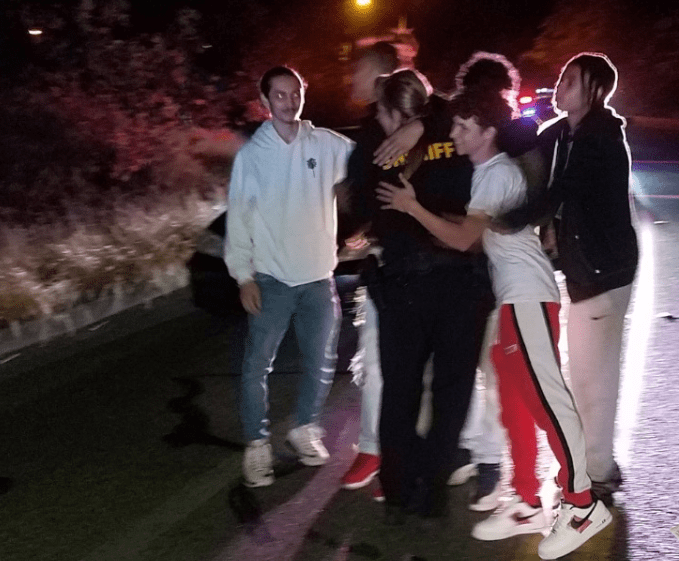 While it’s the police who usually save us from harm, these teenagers did a remarkable act of bravery by saving one of our hero policemen, and it’s something their parents must be proud of.