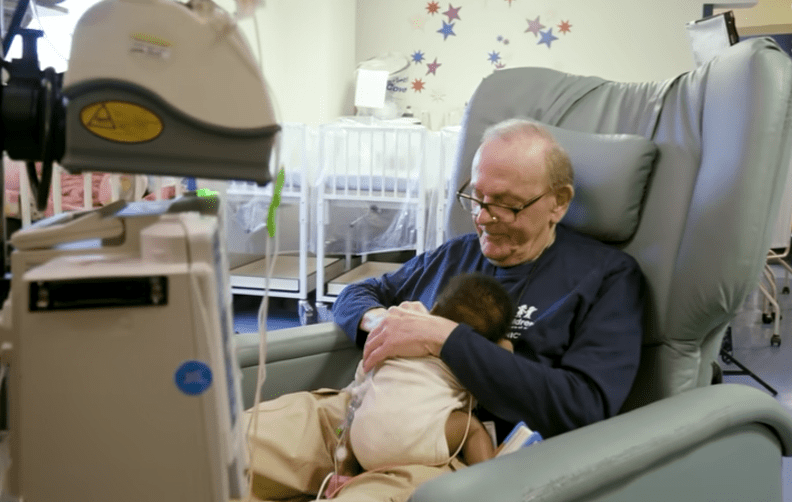 For a person who’s worked all their life to contribute to society, it’s hard to think of things to do after retirement. 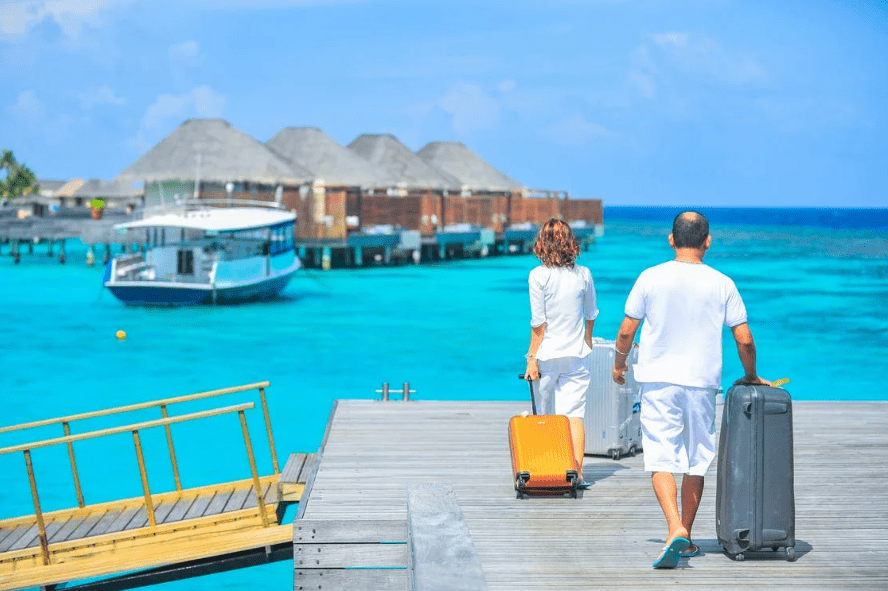 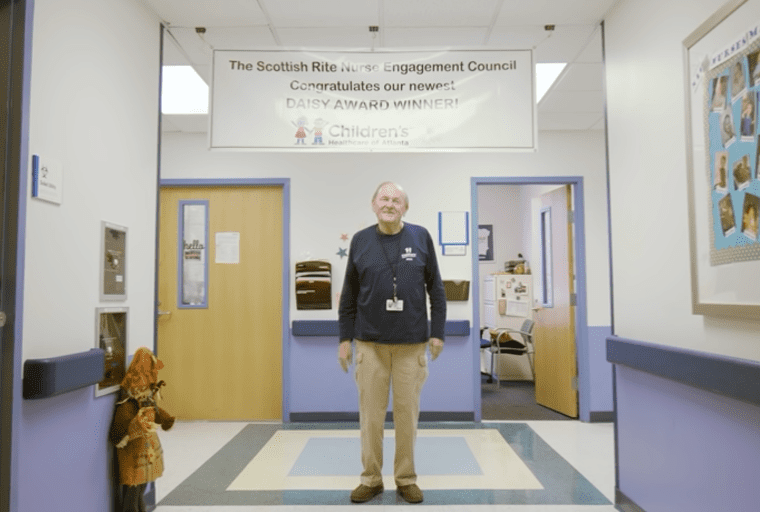 David Deutchman has decided to do something different after he’s retired. 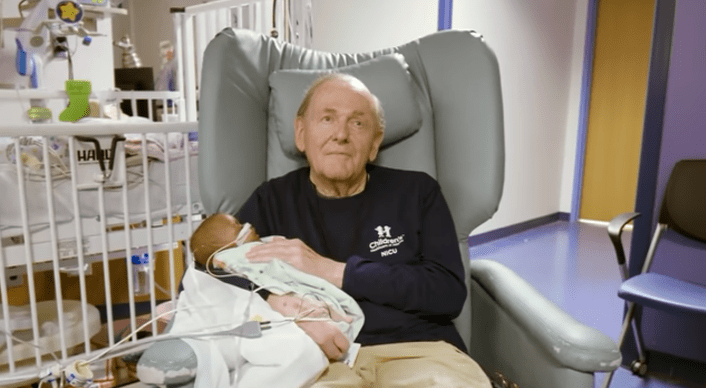 The nurses at Scottish Rite Hospital, Atlanta, call David “The Baby Whisperer” because of his talent for calming little babies who need extra care in the hospital. 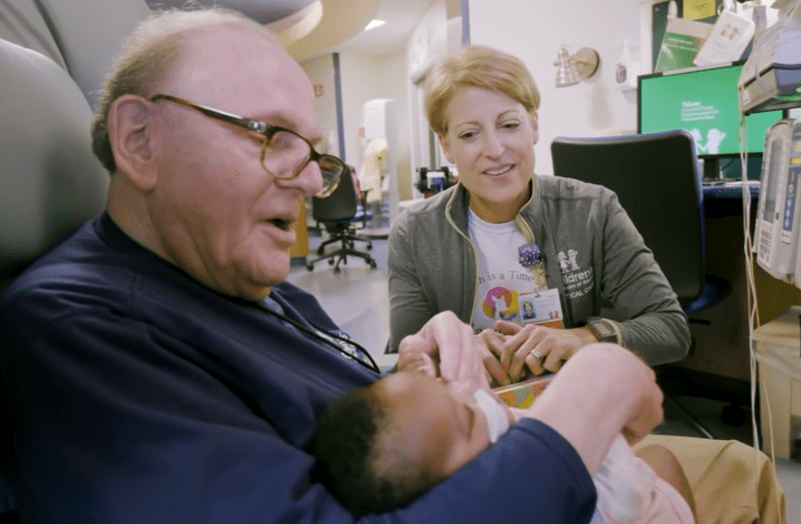 When David Deutchman retired 15 years ago, he was looking for something to spend his time on, and when he heard about the “baby buddy” program at Scottish Rite Hospital, he knew it was something he would love doing for the rest of his life. 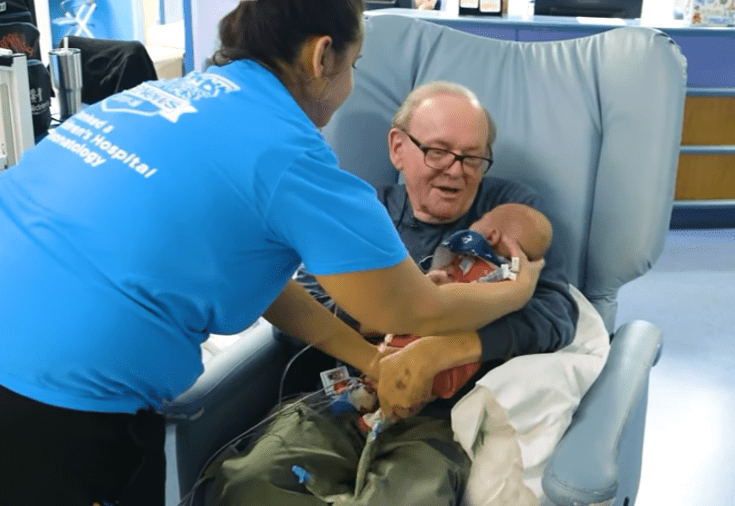 Initially, the baby buddy program is for babies who are premature or need special medical attention, but many parents have to work while their babies are in the hospital, so their children need to be held and made happy, and that’s when David comes in to help. 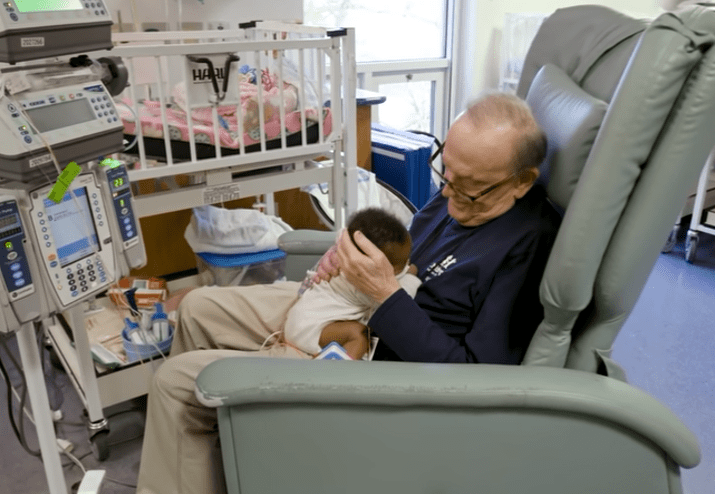 Aside from David’s ability to calm down screaming babies, the nurses have also noticed that when Deutchman holds the babies, they respond much better to painful procedures, like injections. 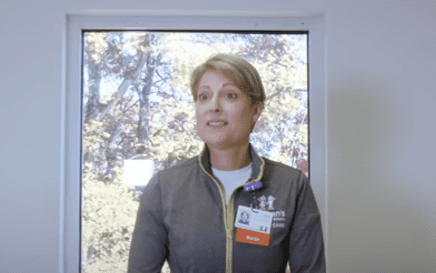 Angie Hawthorne, a clinical nurse expert at the hospital, said, “When he takes a baby into his arms, you can see the baby relax, because David’s so relaxed.” 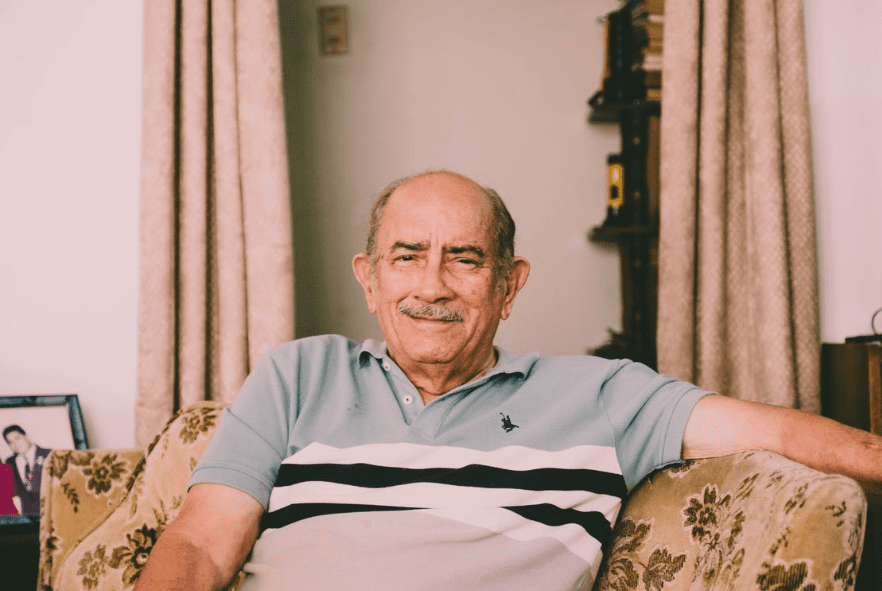 In 2017, David had already comforted over 1,200 babies. Although a lot of parents were incredibly grateful for his assistance, David said that he feels like he’s the one who has benefitted the most from being a baby buddy.

Watch how David’s life as a baby whisperer goes in the video below.