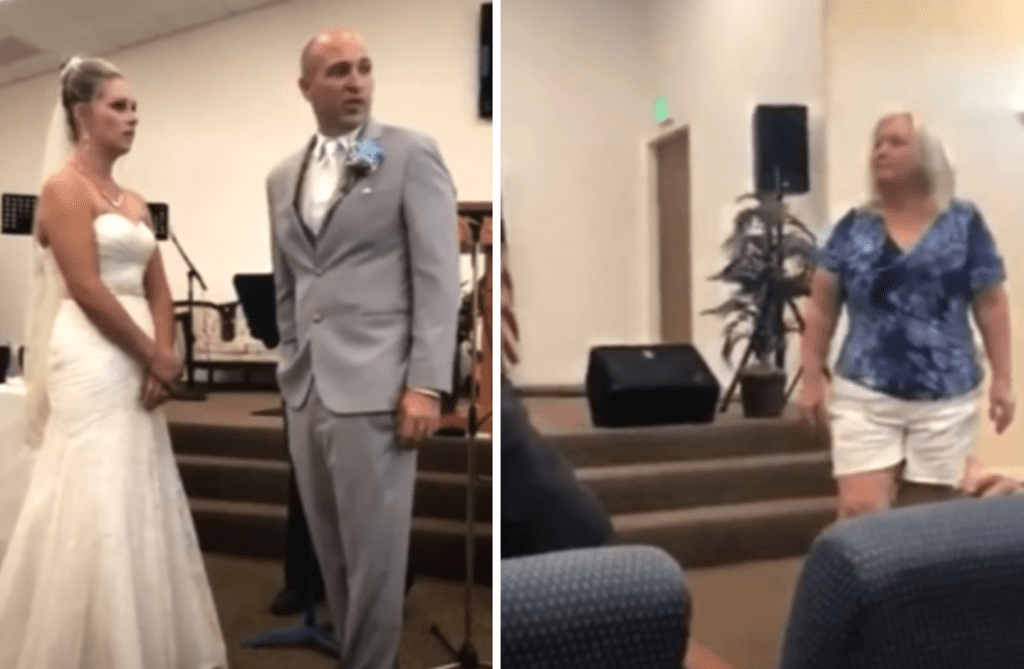 Every one of us has encountered a “Karen” at least once in our life, but imagine having to deal with one during your special day. 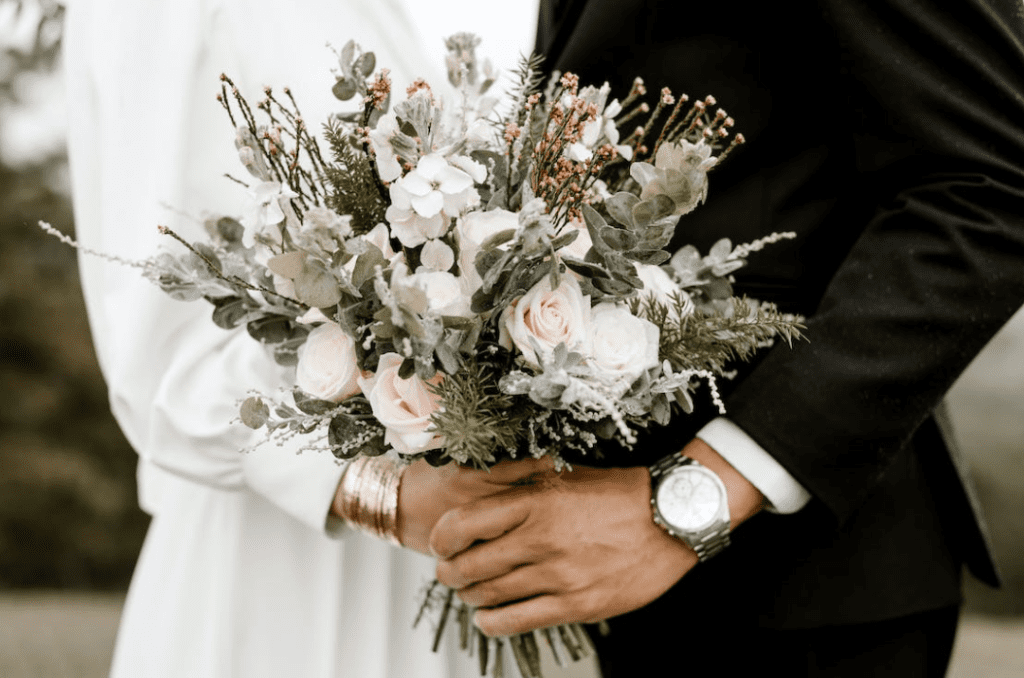 Weddings are supposed to be magical and special but this hateful mother-in-law made her son’s wedding unforgettable in a negative way. 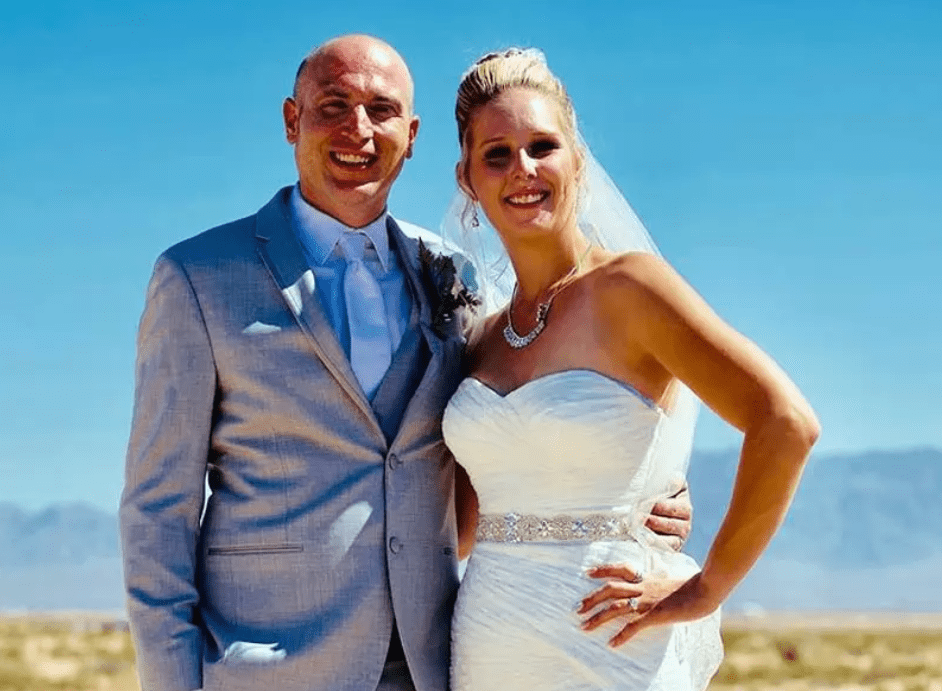 John and Anna Larrabee from San Jose, California were supposed to celebrate their wedding with best wishes from their families and friends but what they got was something a bride and groom would never want on their wedding day. 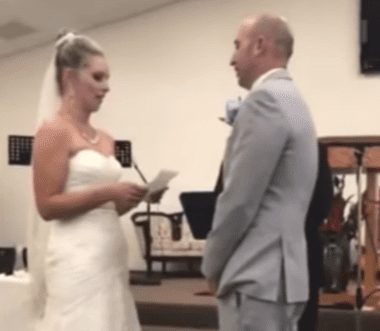 The bride and groom were exchanging their wedding vows, but when Anna said “I love all of your flaws” to John, her mother-in-law, Judy, decided to make it a big deal by showing cruel behavior. 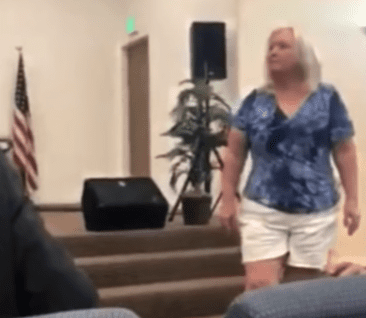 Anna was taken aback when John’s mom got angry at her for saying that she loves everything about her son, including his flaws. As it turns out, Judy couldn’t accept that her son has flaws. She said, “You’re not going to say my son has flaws.”

Getting Rid Of Her 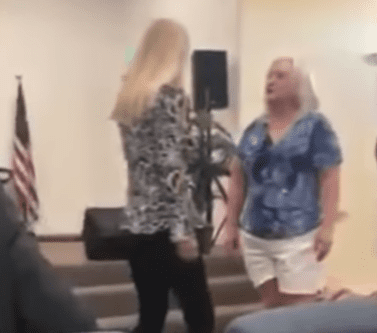 One of the guests tried to tell John’s mother to leave the wedding, but instead, the mad woman responded with, “No! I don’t have to leave! This dress you’re wearing, we paid for it!” 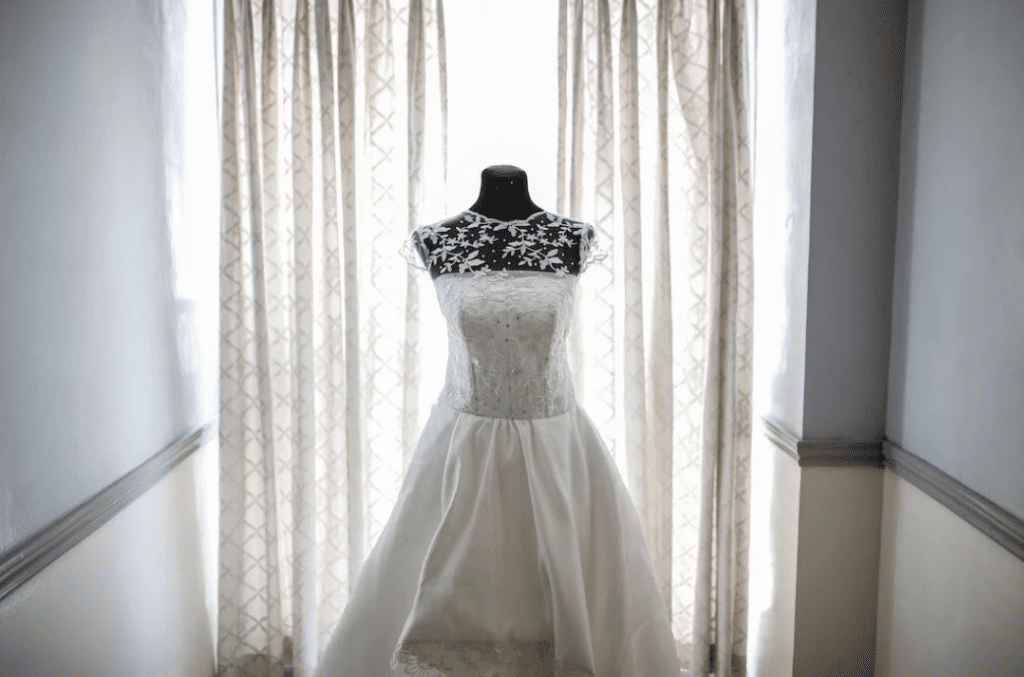 In another TikTok video, Sarah, Anna’s sister, explained that John’s family didn’t pay for the wedding dress. They only paid $100 for some alterations on said dress. 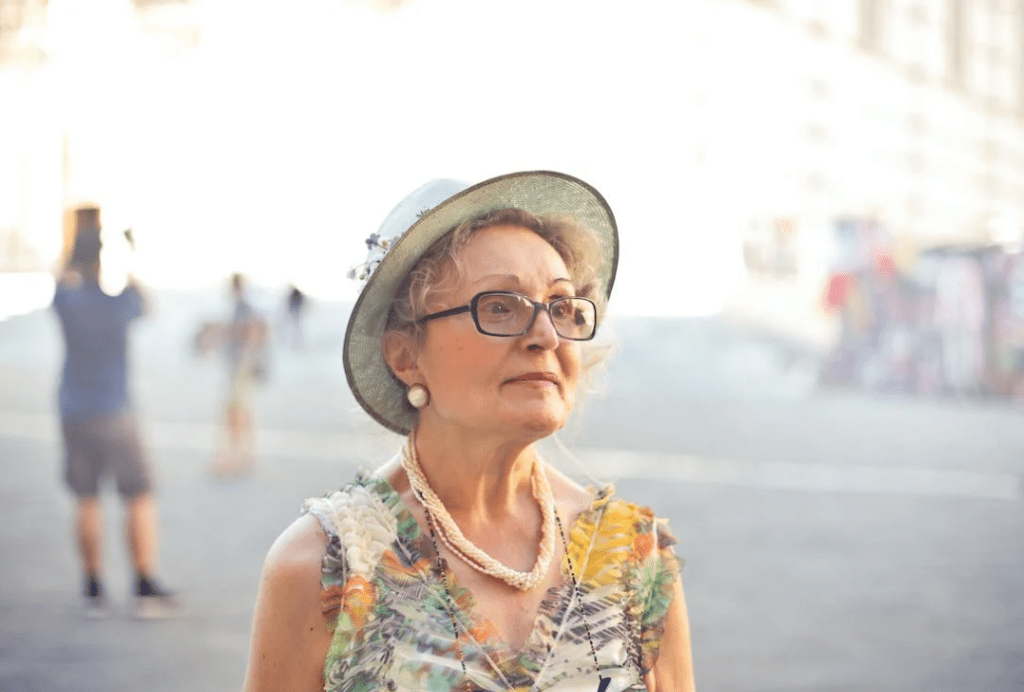 Sarah also explained Anna’s conflicted relationship with Judy. She said, “My sister’s wedding a few years ago. Her MIL has always hated her. She’s just one of those MILs that feel my sister is taking her son away.” 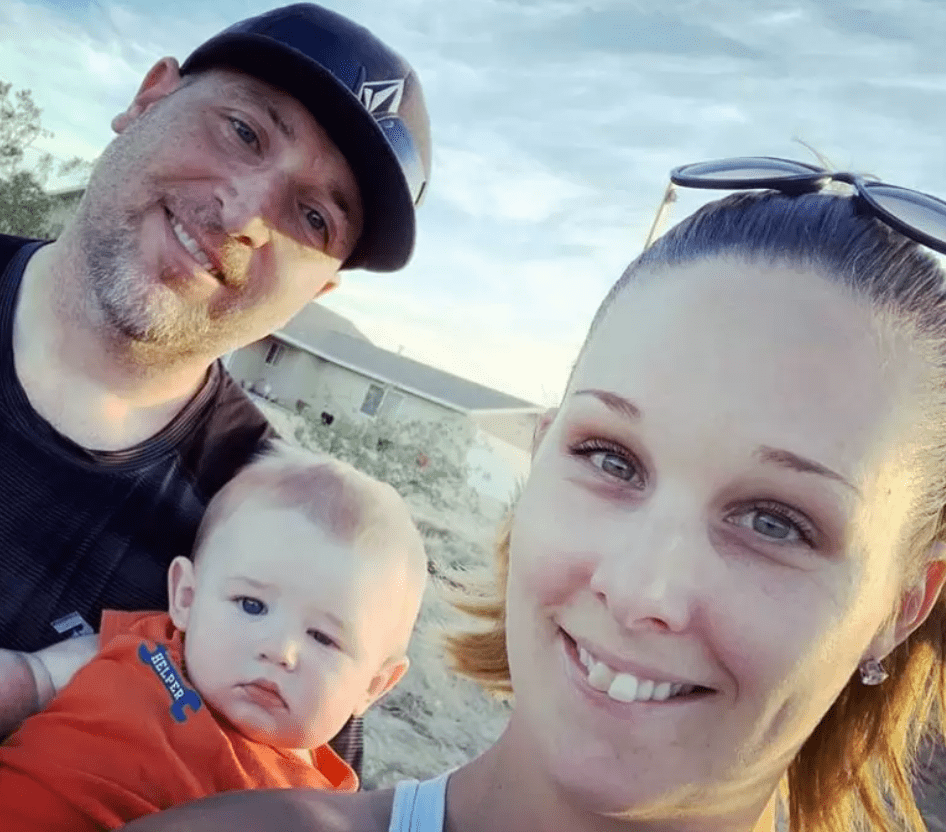 Despite their chaotic wedding ceremony, Anna and John are still going strong, and they now have an adorable baby.

Watch how Judy ruined Anna and John’s wedding by making a scene in the video below.