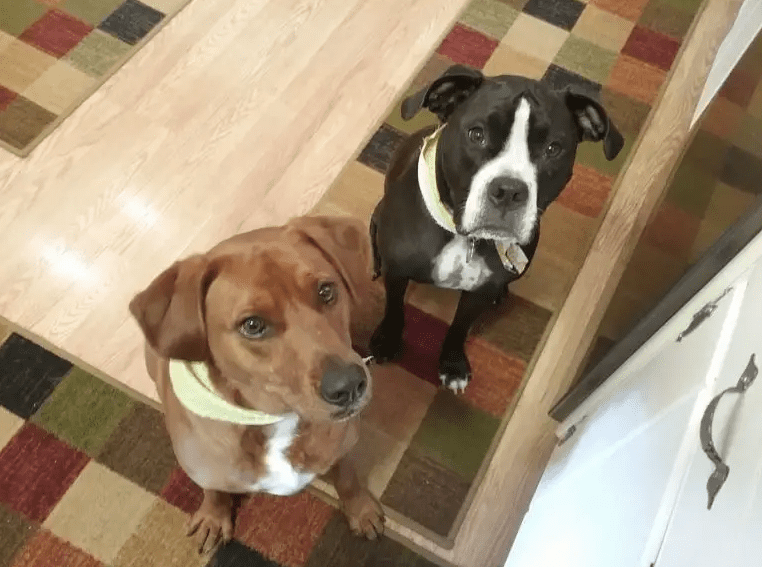 Like humans, dogs feel emotions too. When they’re sensing danger or a frightening event coming their way, it’s normal for them to feel afraid too. 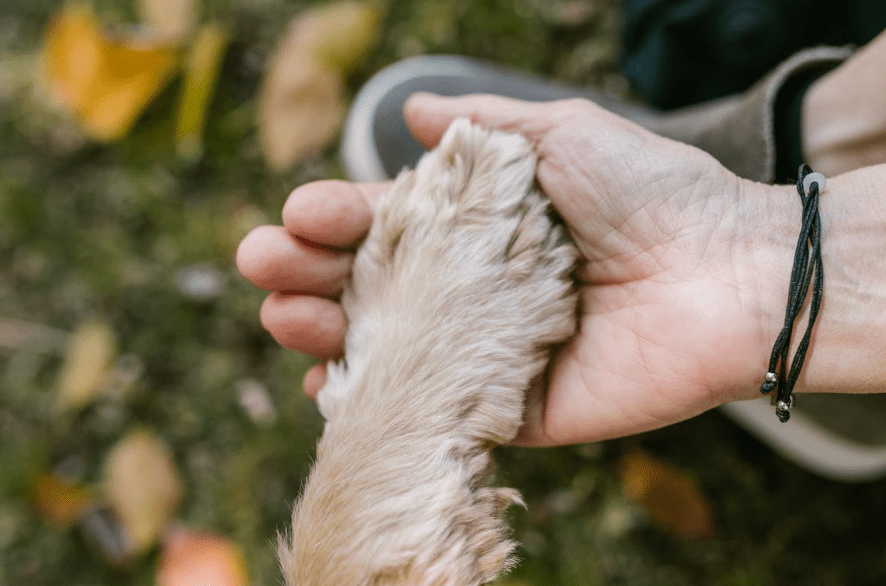 Rescue shelters are doing their best to keep dogs with irresponsible owners from roaming the streets, but sometimes their efforts and resources are limited so if they cannot find people to adopt these poor canines, they’re left with no other choice but to put them down. 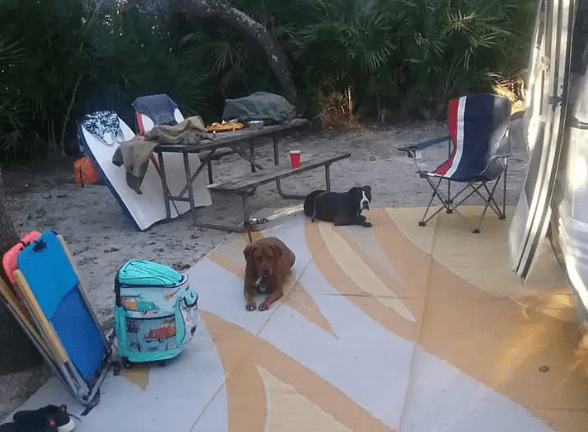 Two dogs named Kala and Keira were just hours away from being euthanized, and they couldn’t do anything but hold on to each other for comfort.

Kala and Keira had been together ever since they were transferred in 2015 to Etowah Valley Humane Society’s (EVHS) animal shelter in Georgia.

Waiting For A Family 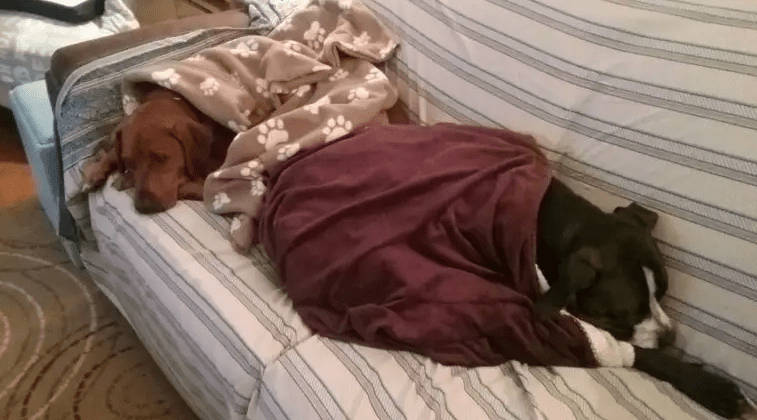 Unfortunately, as the shelter allows euthanasia for dogs who haven’t found a new home for quite some time, Kala and Keira’s day eventually came, and the shelter was just waiting for potential owners who could get them before they were put down.

Finding A Home For Them 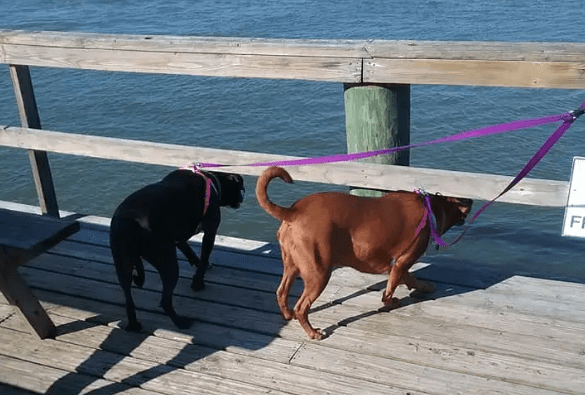 People from the Angels Among Us Pet Rescue saw the poor dogs and learned about their situation. They couldn’t find available fosters for them but they helped in finding them someone who could temporarily take care of them or hopefully adopt them. 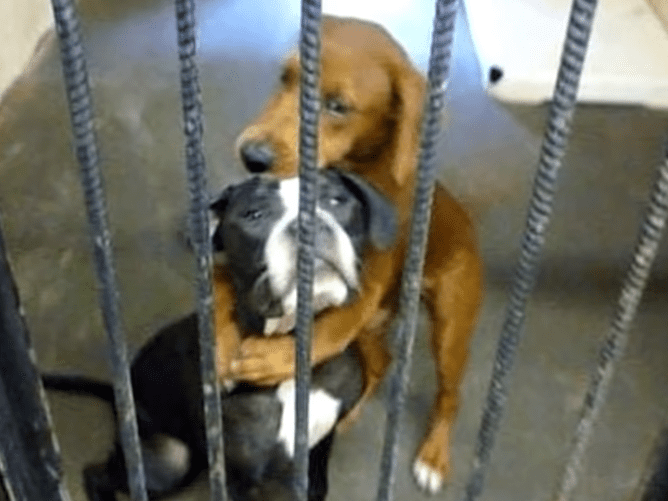 The rescuers took a photo of Kala hugging Keira to share their story on social media, and people were heartbroken for the dogs and they began to help by sharing the post, in hopes of finding someone who could potentially rescue them. 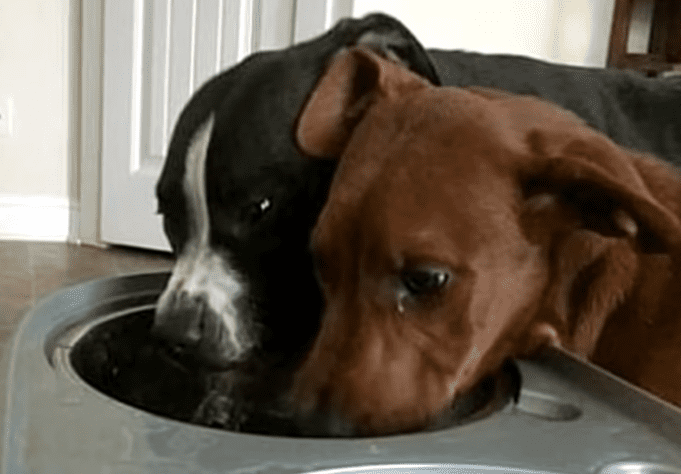 The post reached a man who immediately went to the shelter to get them. However, the man only offered to take care of them temporarily and so they still had to find a permanent home. 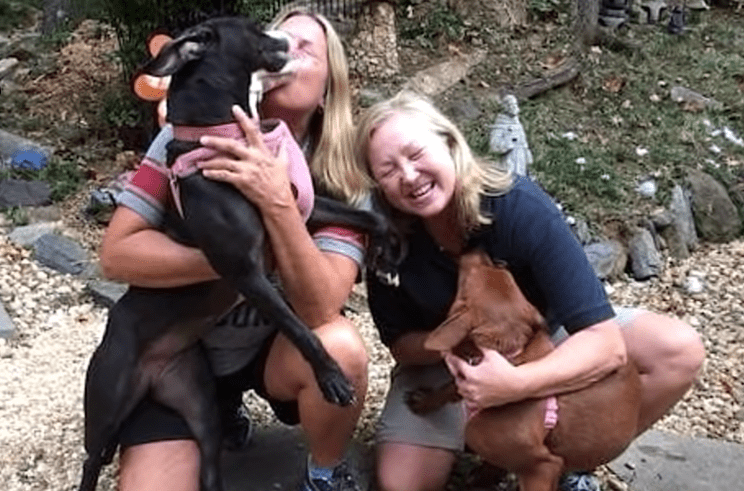 Luckily, three months after the photo was posted, Kala and Keira finally found their new owners, Pam Cody and Wendy Newman, who are perfect for them, since they, just like them, are also best friends and roommates.

Watch Kala and Keira’s touching story in the video below.