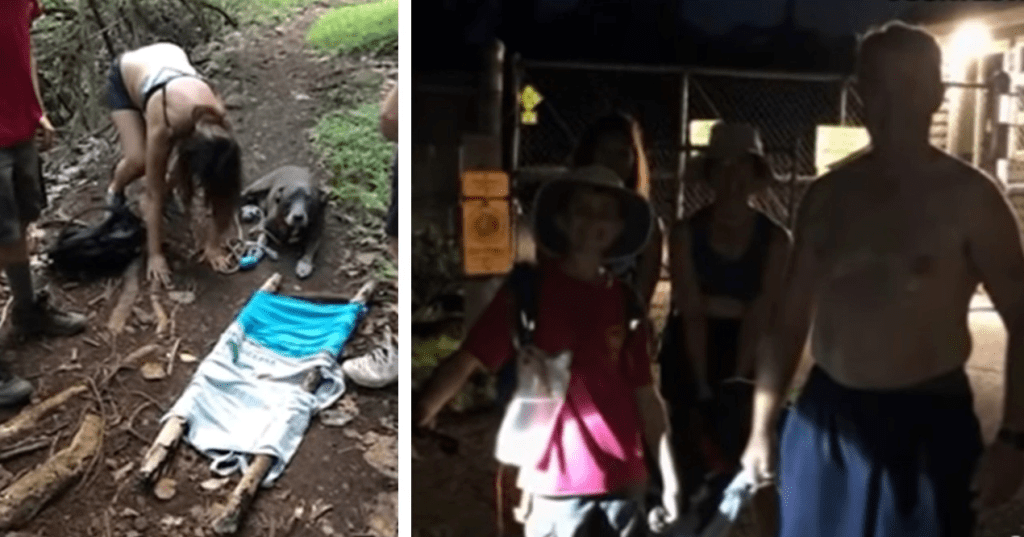 Children have their own set of expertise. Some are fond of solving math problems, while some are street smart. 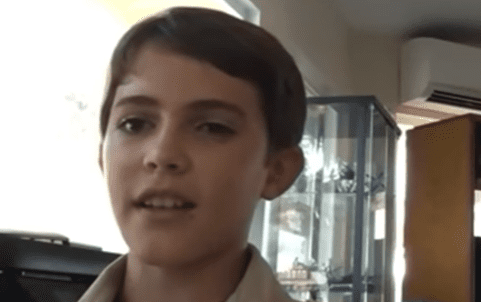 12-year-old David King is a Boy Scout who just saved the lives of two people and an injured dog. 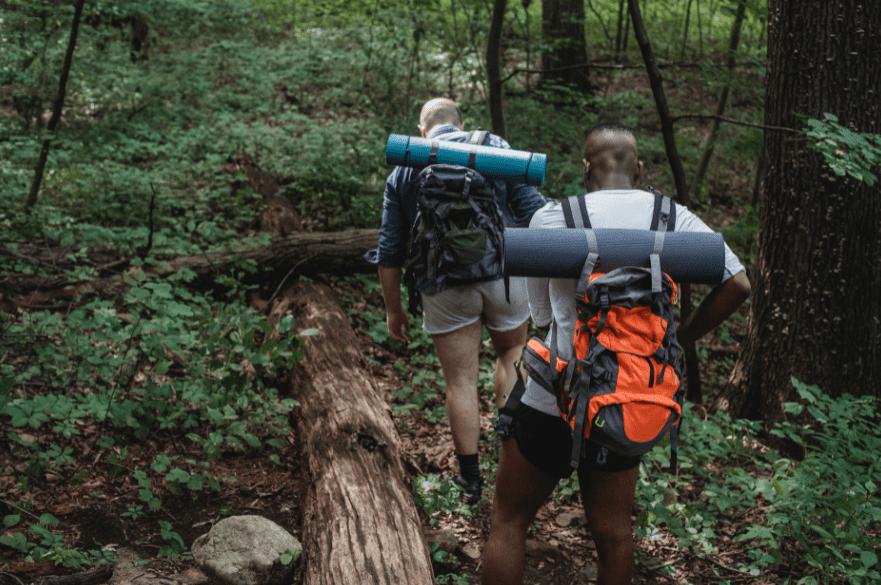 JD and Aimee only planned to go on an easy 2-mile hike but they got turned around and got stuck seven miles into the trail. 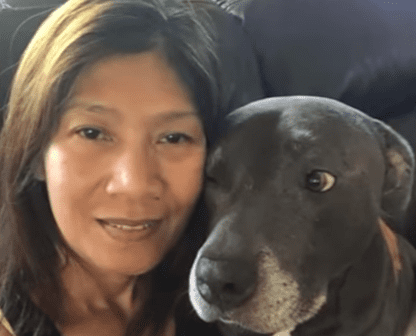 They were accompanied by their 100-pound pit bull named Smokey who had cut up his feet during the hike and was unable to continue anymore. 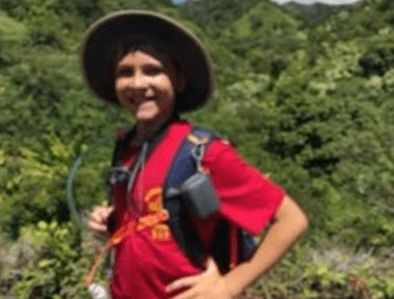 Fortunately, they crossed paths with David and his mom who were three miles away from completing a 15-mile merit badge hike.

A Lesson From His Brother 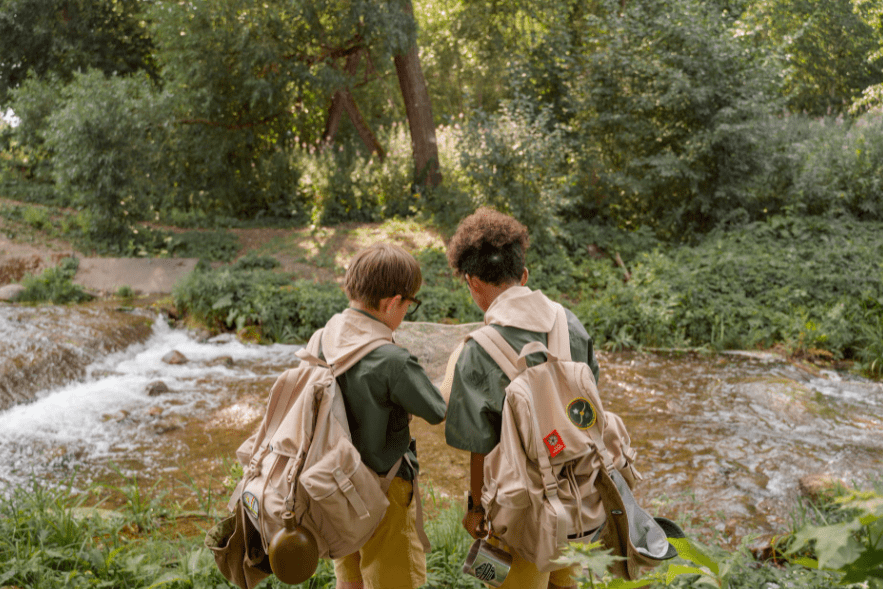 David was able to show the couple the way out and to help them with the Smokey situation, he recalled something his older brother, an Eagle Scout, once told him about. 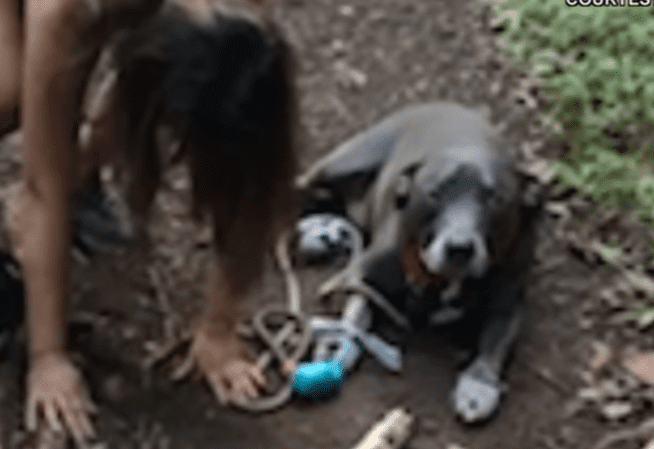 David told KHON-TV, “So we built them a stretcher using a big tree branch that we broke in half and we used our shirts and like slid it on and used the armholes to fit the sticks through.”

Out Of The Woods 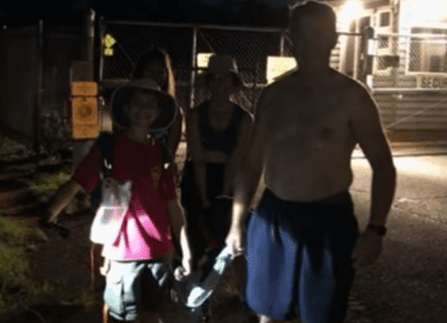 They all made it safely to the trailhead, and Smokey immediately received medical attention and is now doing well.

A Tip From David 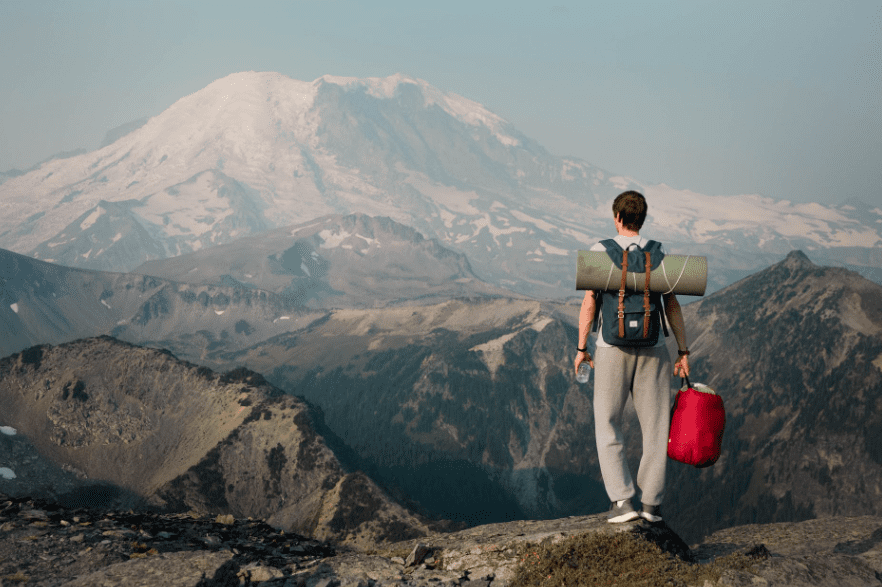 David said, “Make sure that whenever you’re doing an activity, always think of what can go wrong and how you can prevent it.”

Watch how David’s big day went in the video below.