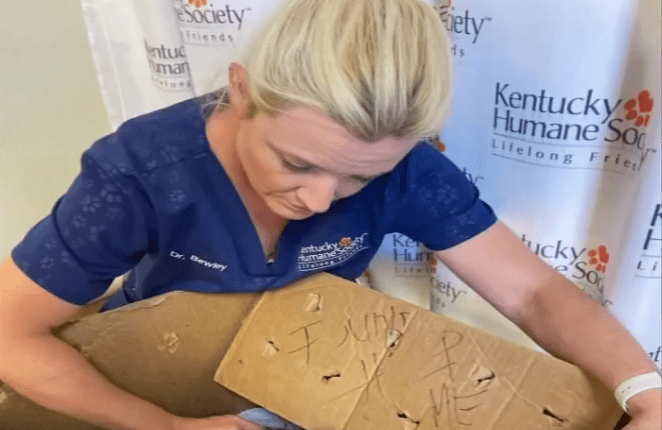 There are extremely distressing situations only prayer can make a difference for.

A Different Level Of Neglect 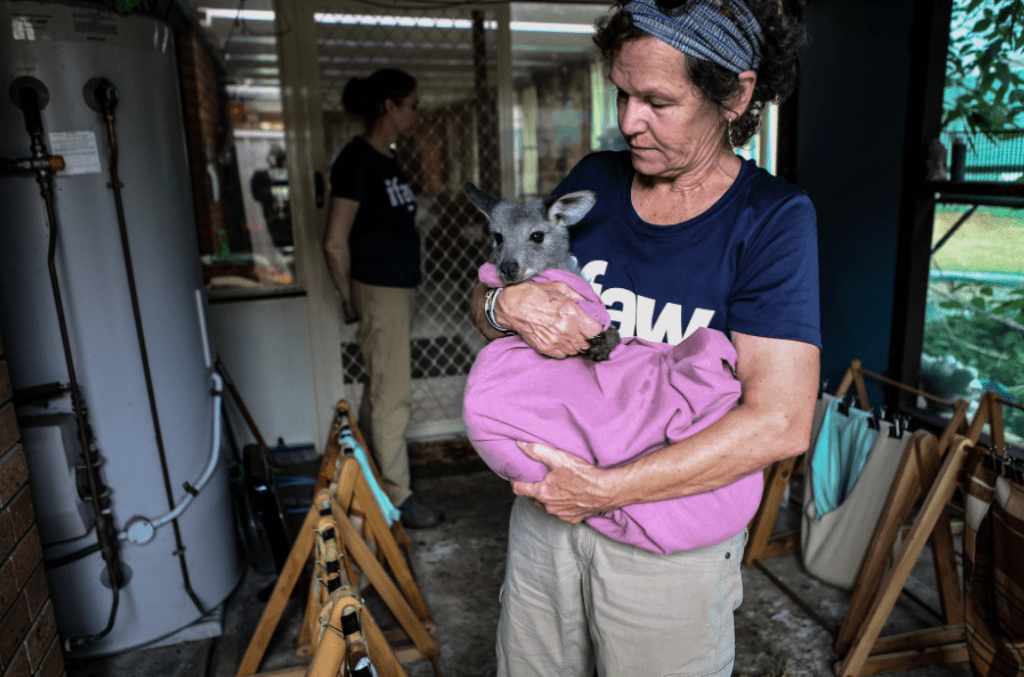 It’s not uncommon for rescuers to find animals that have been neglected or abused, but when the neglect is so serious, it takes more than love and medical care to bring them back. It takes prayers and a miracle.

On the morning of September 17, a staff in the Kentucky Humane Society found a cardboard box with “FOUND HELP ME” written on it. 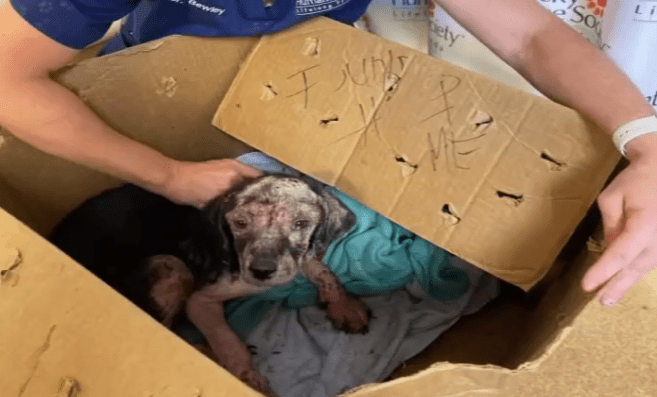 The Kentucky Humane Society said, “The box was taped shut and had air holes punched into it. Warren opened the box to find something that brought even our most seasoned team members to tears: an emaciated and miserable-looking animal was staring up at them.” 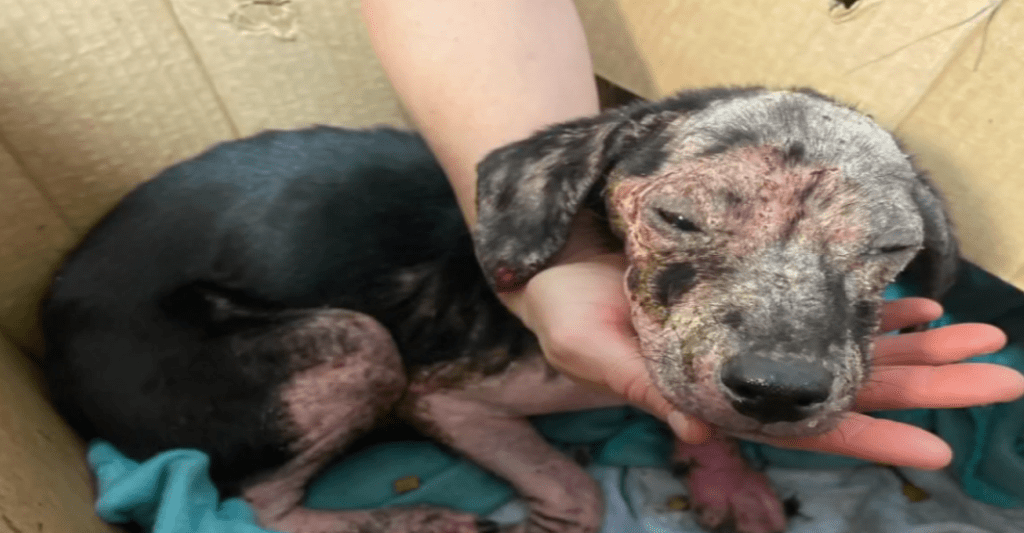 When Liam was found, his inflamed skin was damaged and swollen from infection. He was missing almost all of his fur and was bloody from the sores that covered his fragile body. He was so weak from malnutrition that he could not even stand on his own. 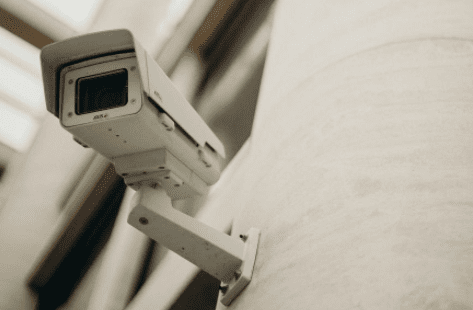 The shelter also said that CCTVs recorded a man dumping the box next to the garbage cans shortly after midnight, but they gave no further information about it. 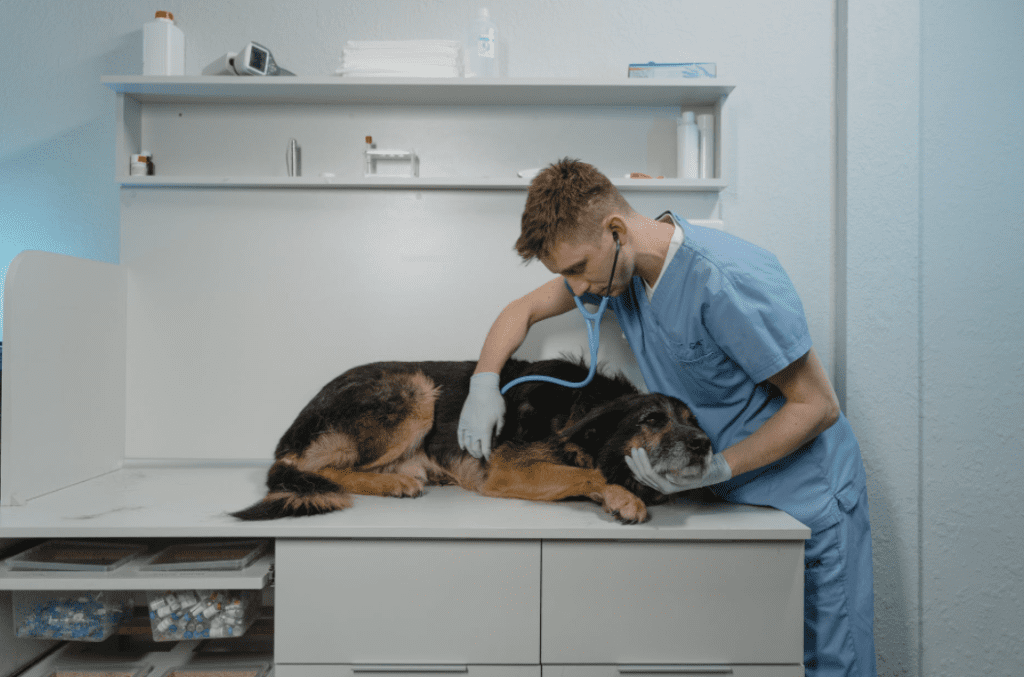 The staff immediately took care of the poor puppy. They found out that his state was so poor that “his immune system is shot,” causing even the smallest problems to become potentially life-threatening. 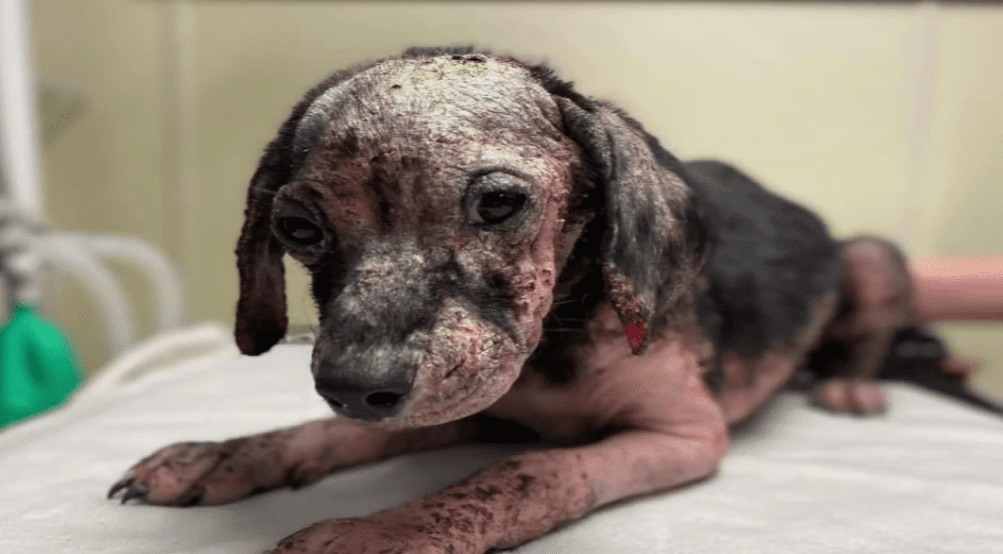 Liam didn’t only have mange, malnutrition, and skin infection, but he also tested positive for parvovirus, which is usually fatal for puppies. 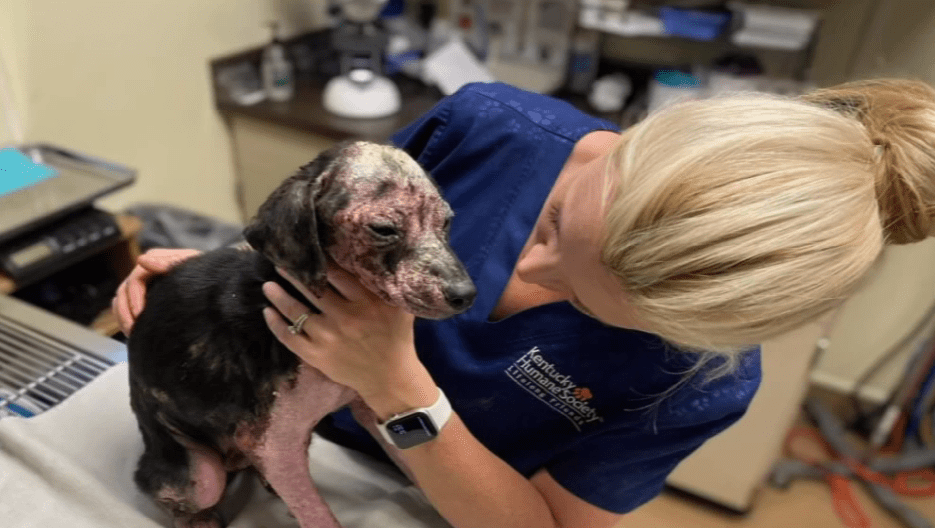 On Wednesday, Liam was still in critical condition. He is given round-the-clock care and medications. Eventually, he had stopped throwing up, but his skin was hurting so much he was sleeping standing up so the vets gave him more pain meds and continued to monitor him.

Watch Liam’s heart-sinking story in the video below.