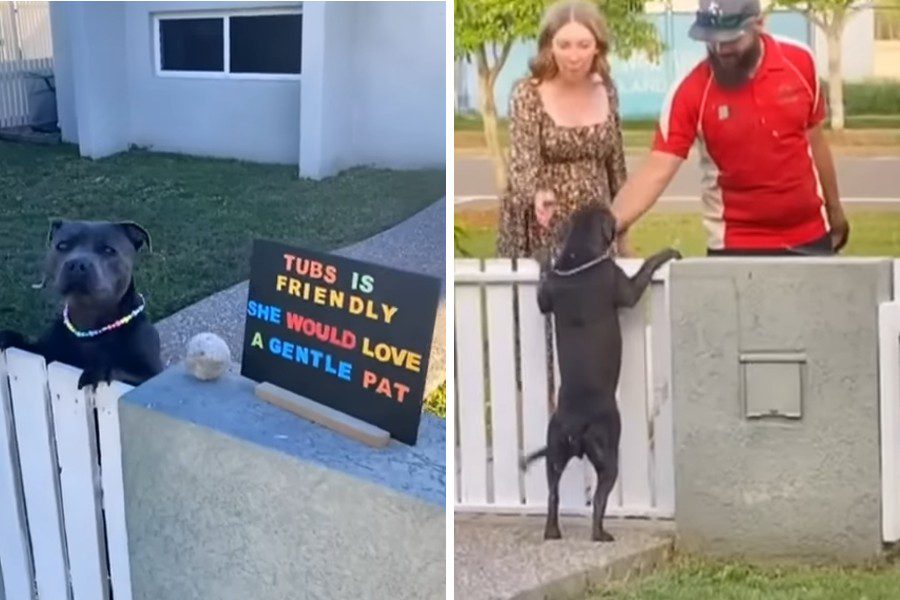 Every dog deserves the same amount of love from us, and this dog owner thought of a great way to help her fur baby have more friends. 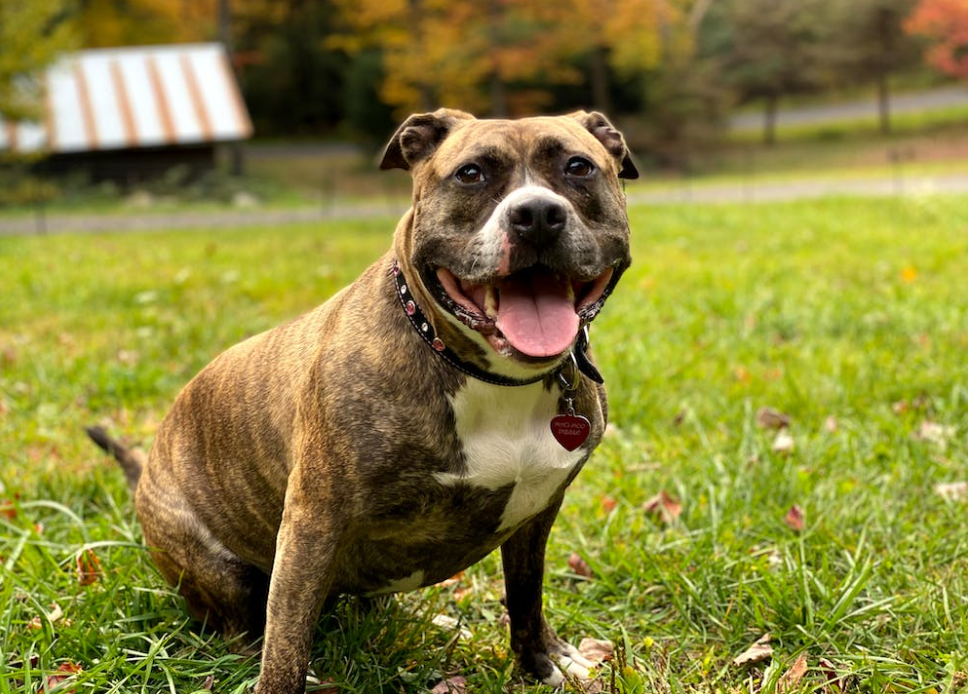 Many people claim that they are dog lovers when in reality, they are not as enthusiastic around “scary dogs” like Pit Bulls, Staffies, or Rottweilers. 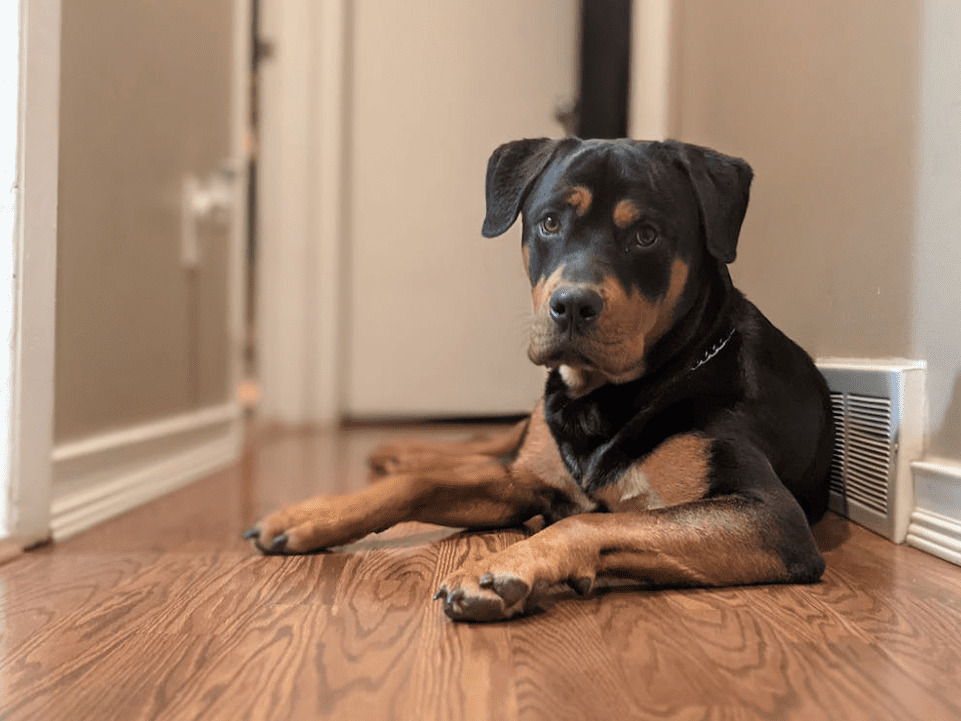 These dogs have been getting unfair treatment because of biased and unacceptable reasons that they are rabid and violent. 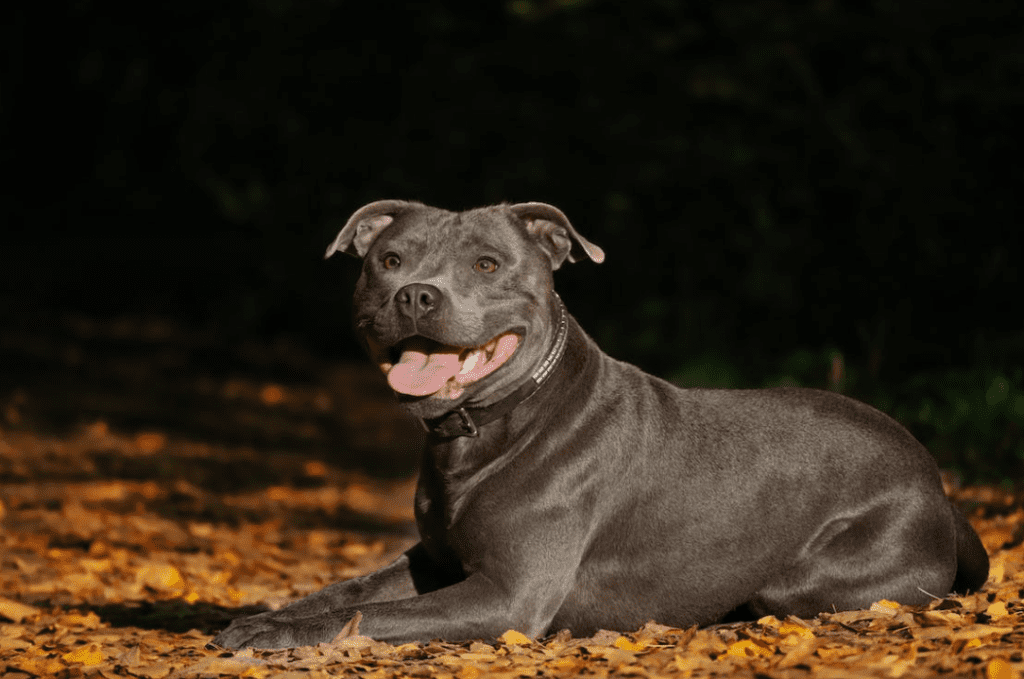 The Staffordshire Bull Terrier breed comes from a long line of bulldogs. They used to be bred for pit fighting which caused people to think that these dogs are temperamental, rabid, and dangerous. 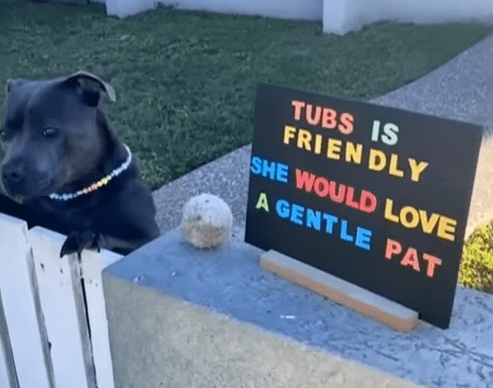 A lovable dog in Queensland named Tubs is a blue Staffordshire Bull Terrier who loves to hang out and meet other people by propping herself up against the fence and eagerly watching passersby. 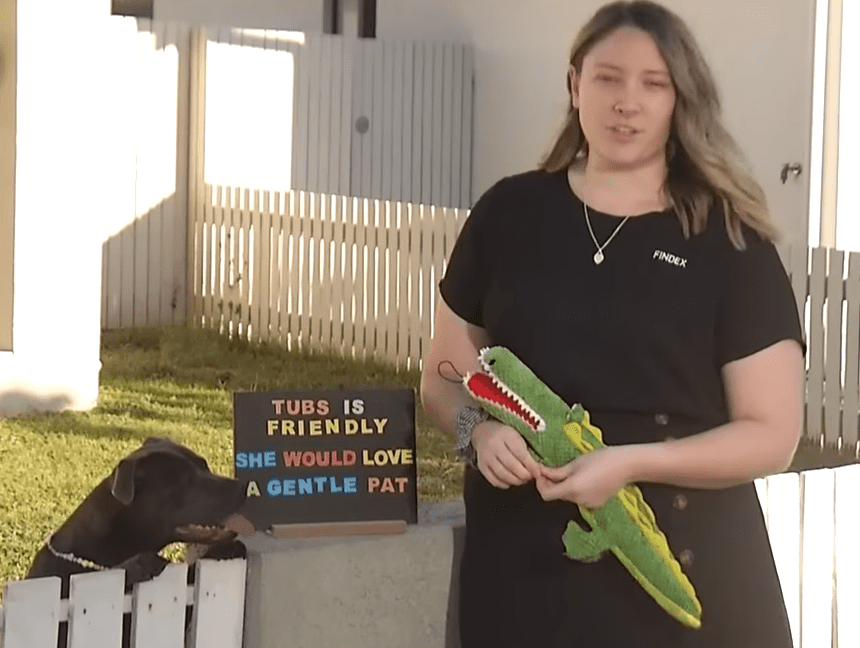 Because some people are hesitant to approach Tubs, her owner decided to put up a sign right beside their gate, saying, “Tubs is friendly. She would love a gentle pat.” 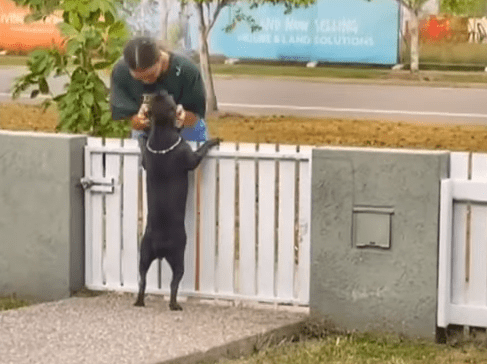 Because of the sign, a lot of people who pass by their house stop to give Tubs some gentle pats on the head which set the dog’s tail to wag excitedly.

Give Them A Chance 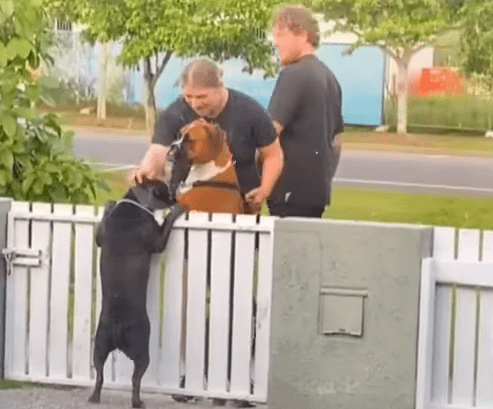 What Tubs’s owner did made a huge impact on encouraging people to give the same kind of love they give to other dog breeds that look “more friendly” than Staffies. 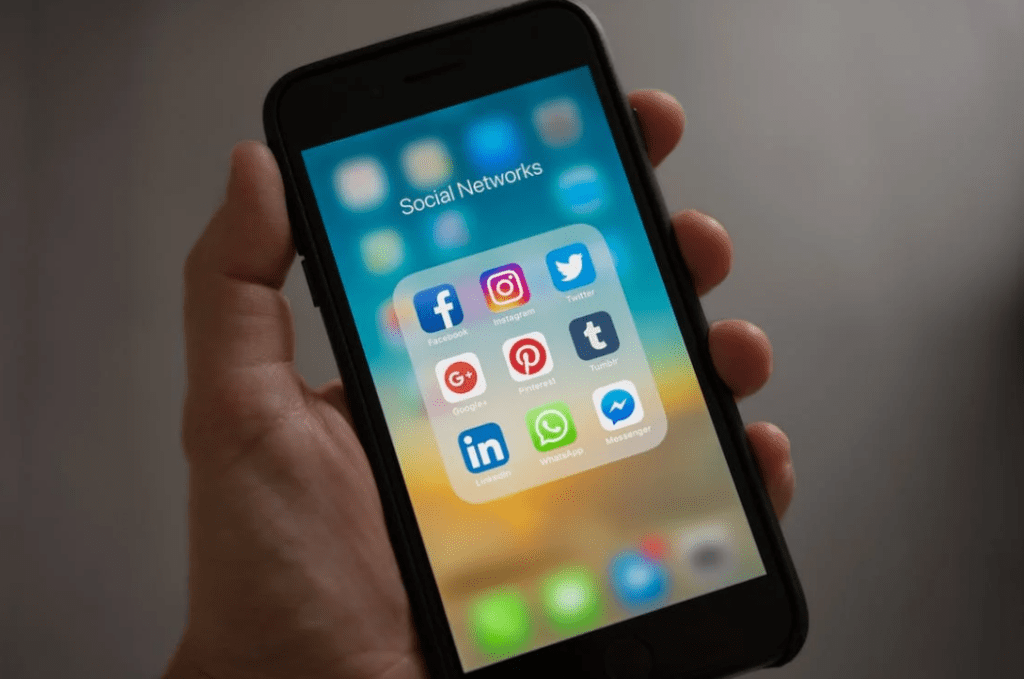 Tubs has now become an ambassador for Staffordshire Bull Terriers. She has over 55,000 followers on Facebook, 86,000 followers on Instagram, and 800,000 followers on her TikTok account, which will surely make it easier for her and her owner to spread awareness about the dog breed.

Watch the news of how Tubs won her neighbors’ hearts in the video below.