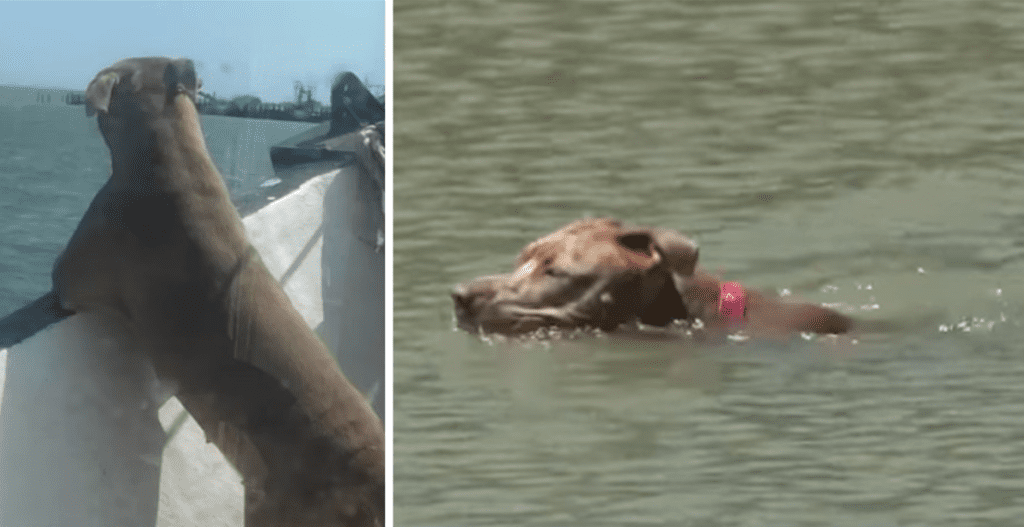 Missing a dog is one of the most heartbreaking things in the world. When a pet dog goes missing, it’s anxious for the owner because no one knows how the canine is doing, or if he’s safe or not. 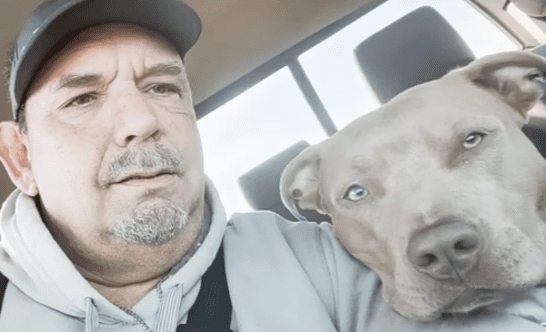 Keith Soffes knows how terrible it feels to lose his best bud when he couldn’t find his dog, Monster. 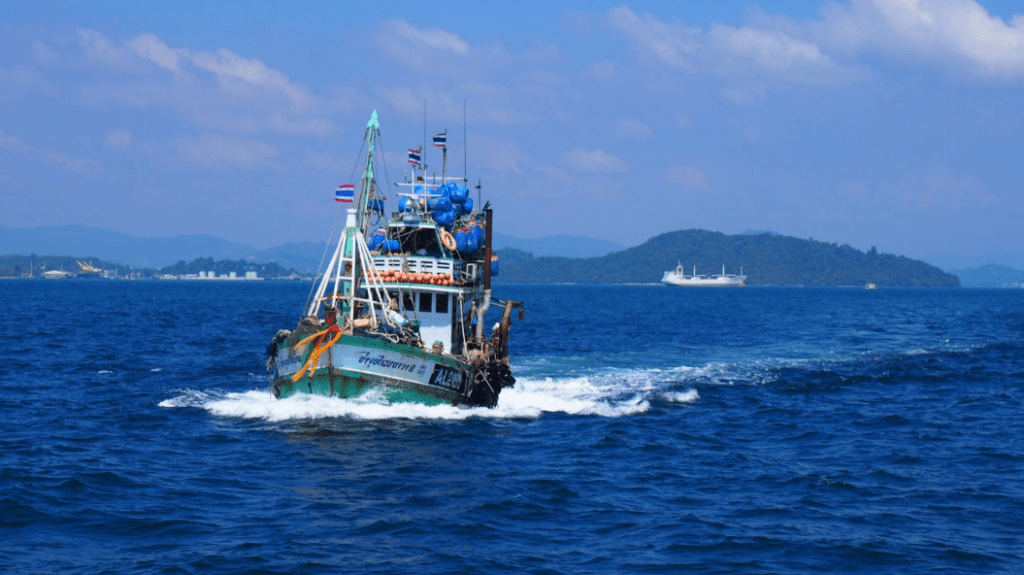 Keith usually brings Monster on his boat trips where Monster would stand by the side of the boat and bark at the birds that hover around. 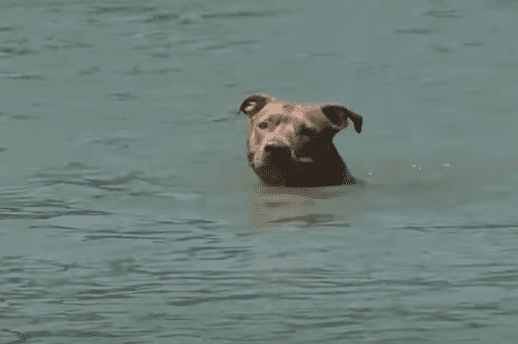 Sometimes, Moster would even go for a little swim and head back to the boat while Keith and the other folks were busy fishing.

But This Time, She Was Missing 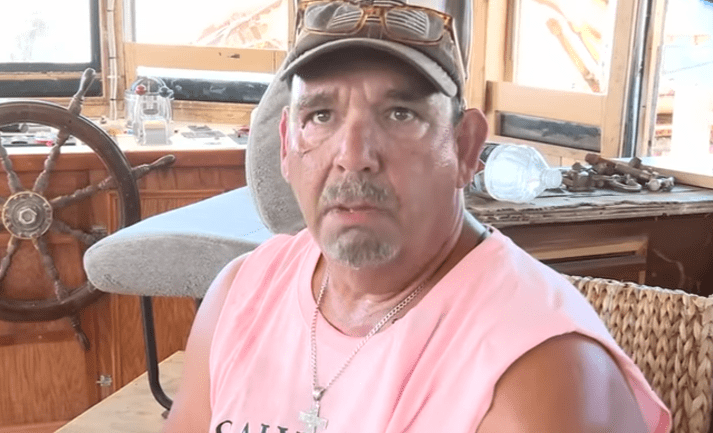 One day, Keith and his men were about to pull up the net but he couldn’t find Monster. The dog would usually go to the net and bite it at times, but this time, she didn’t. 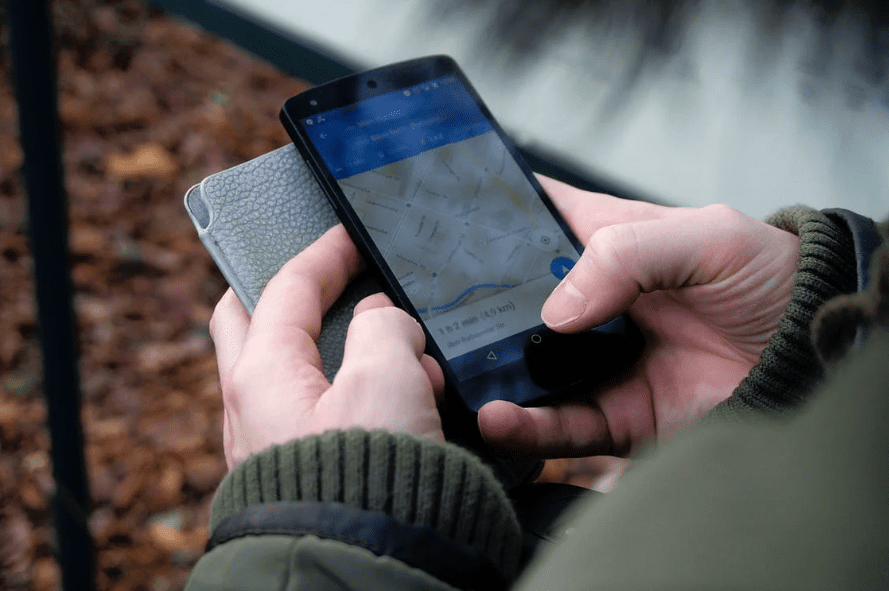 Keith searched nearby and drove the boat within the perimeter but couldn’t find Monster. According to his GPS, she was about five to six miles away from the dock, so they went back but still didn’t find the missing dog.

He Asked The Internet 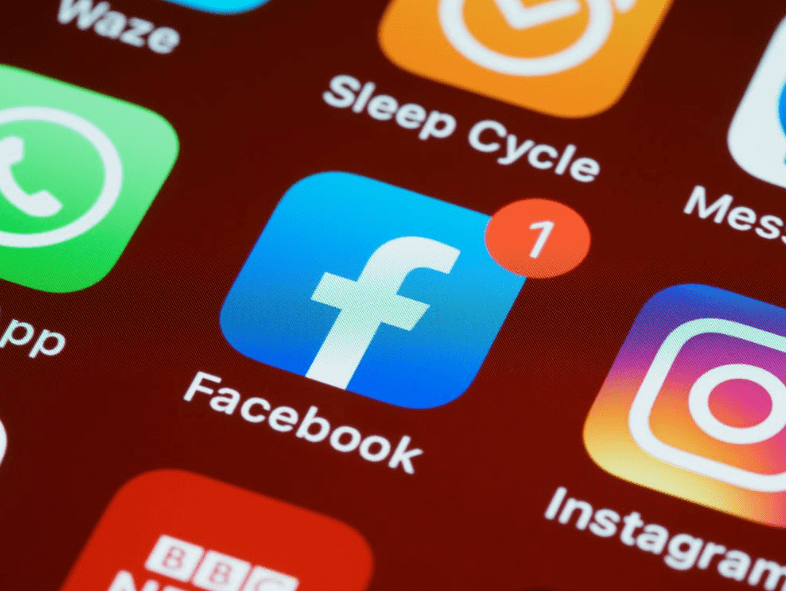 Keith posted their photo on his Facebook account and asked if somebody found Monster nearby. After five days, Ashley Totten commented that she thought she saw Monster, so Keith kept looking in the area where Ashley said she found her.

He Posted A Reward 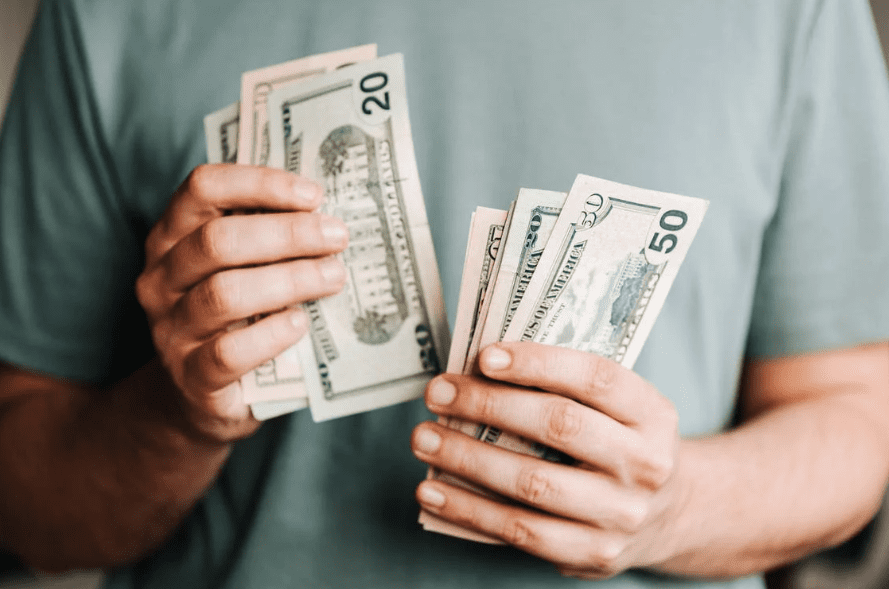 Keith was becoming desperate to find his dog so he added a cash reward to those who could give her back. Eventually, a man said he thinks he found Monster. 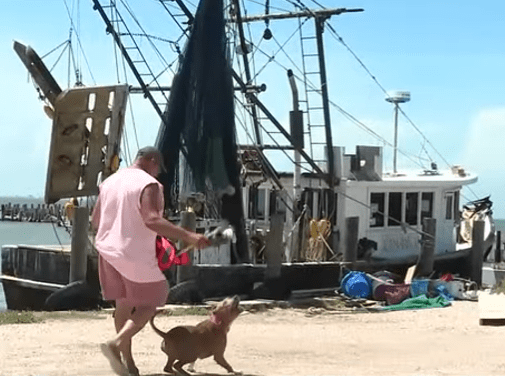 Keith immediately went to one of the trailers in the park, and when he saw Monster, he hugged her and cried because he thought he had already lost her.

You can check out Keith and Monster’s story in the video below.