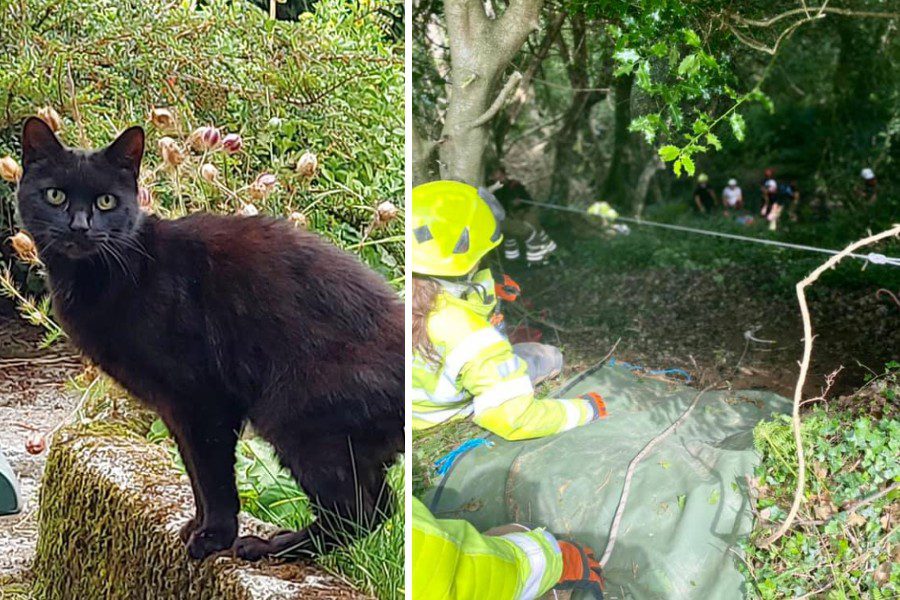 There are lots of negative misconceptions about cats but this story might just convince you that they are also caring and loving pets. 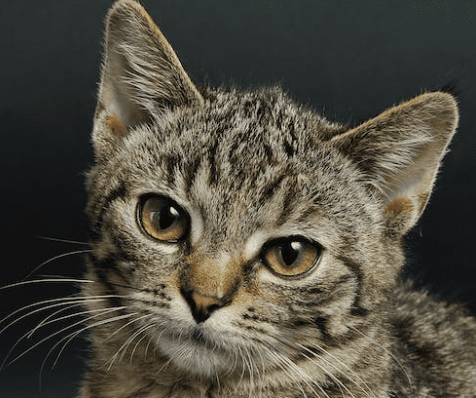 We usually think that cats are mere snobs, and do not care about their owners as long as they get plenty of food and good shelter. 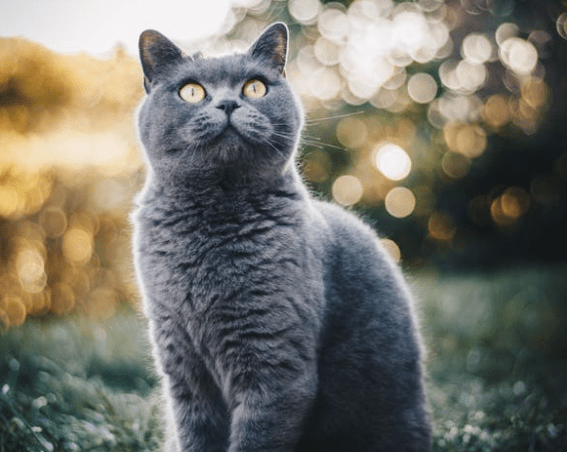 It’s those black cats that usually get a bad rep for “bringing bad luck,” but this story is proof that, in reality, cats are big-hearted pets. 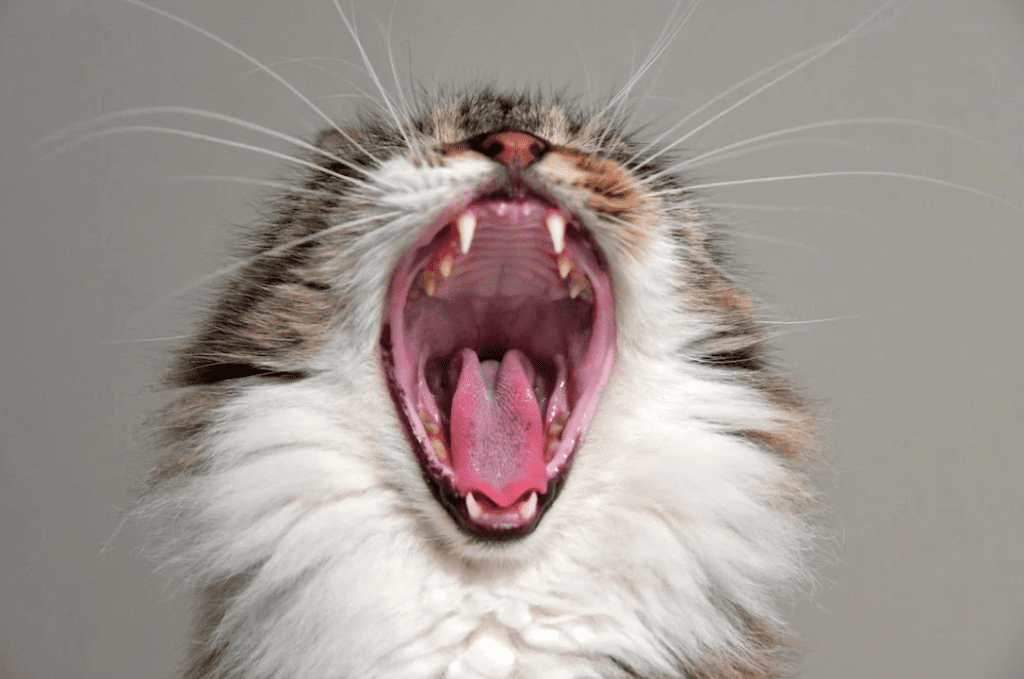 A black moggy named Piran who lives in Cornwall, England was being annoying to his neighbors by continuously meowing. 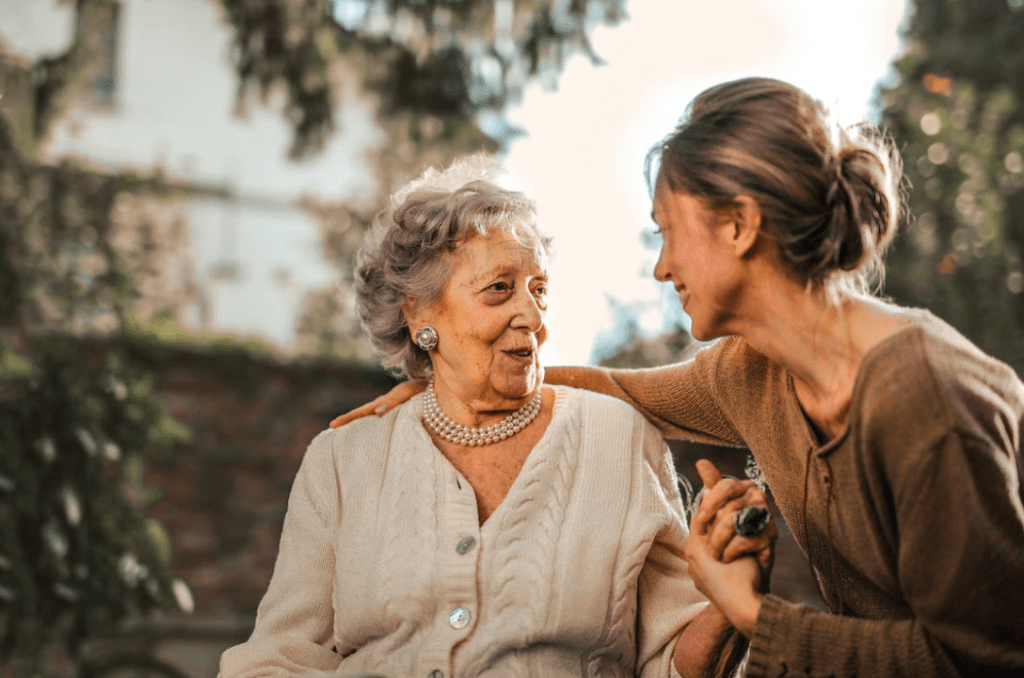 It was until his 83-year-old owner’s carer noticed that the old lady was missing that the black cat’s constant meowing made sense. 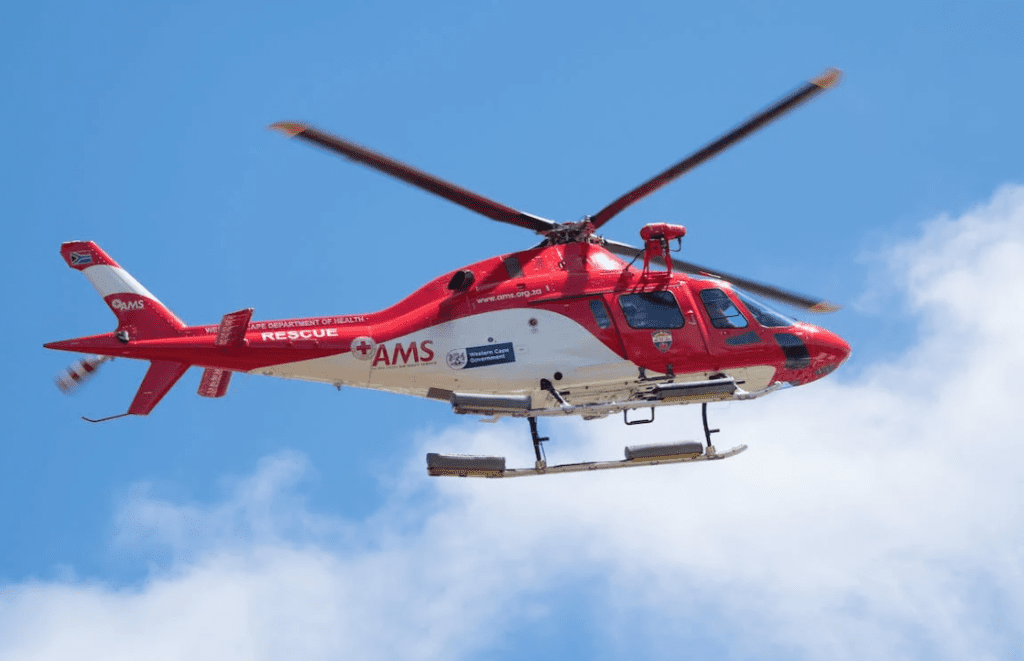 Bodmin Police started searching for the old woman, and one of the neighbors spotted Piran hovering “in the top corner of a large field near her property.” 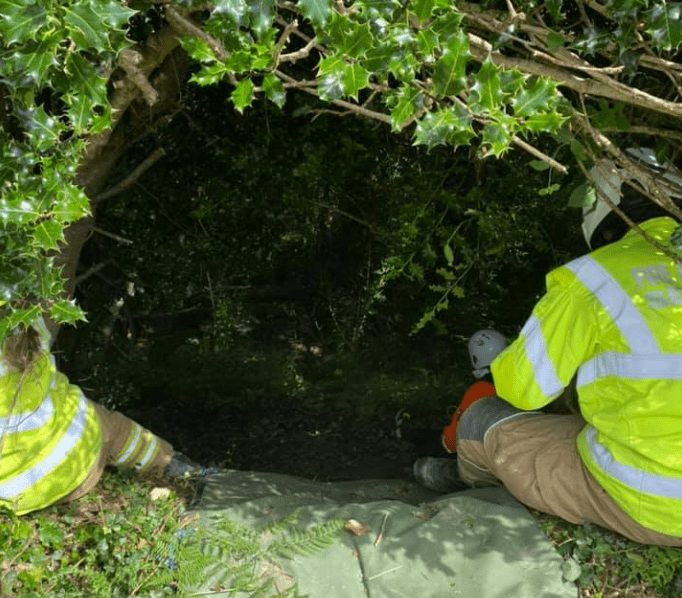 The rescuers saw hidden ravines beyond the large fields where Piran’s owner tumbled down for about 70 feet. 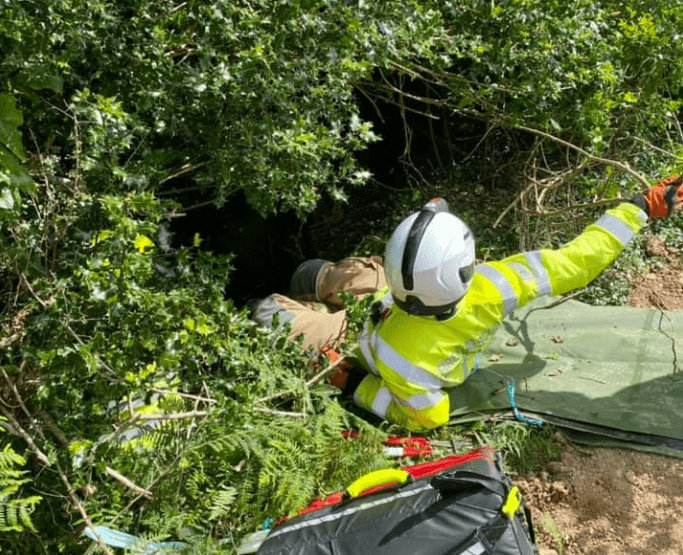 Piran knew exactly where his owner was, and he didn’t stop yowling until Cornwall Fire and Rescue Service, Cornwall Air Ambulance, and SWAST finally peeked through the hedgerow where they heard the woman’s cries for help. 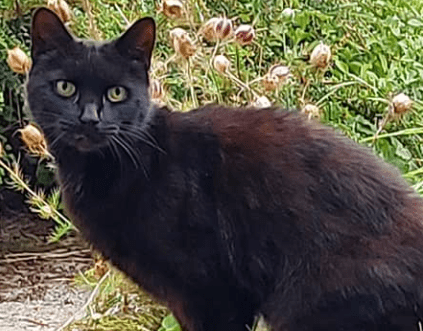 Piran’s owner was lifted back up to level ground using a rescue line and was then placed on a stretcher. She was immediately transported to the hospital via air ambulance. Thanks to Piran, the hero cat, his owner was saved!