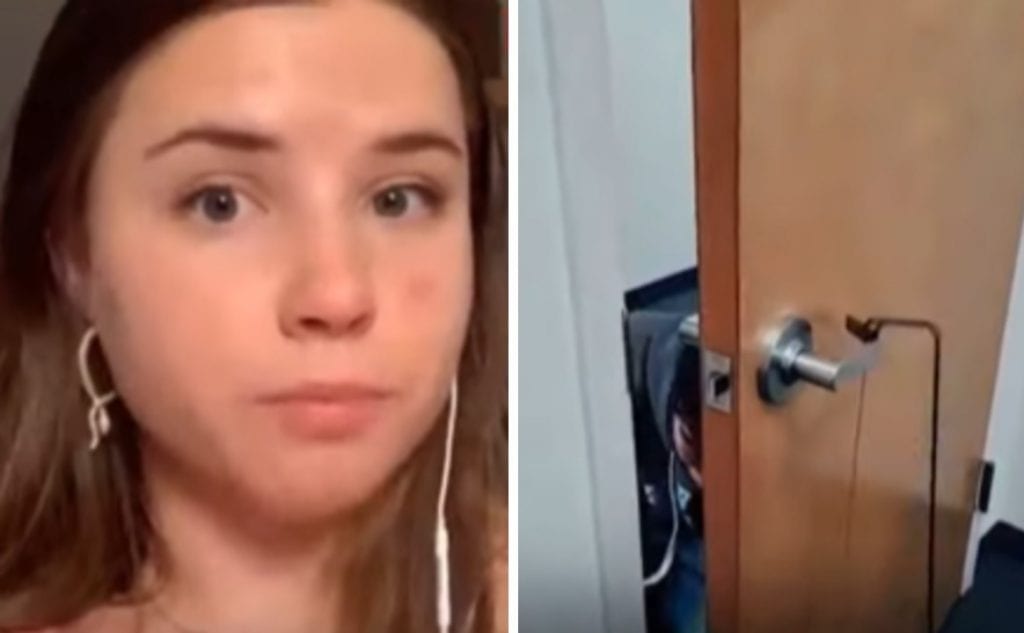 This is why safety must always be observed everywhere. 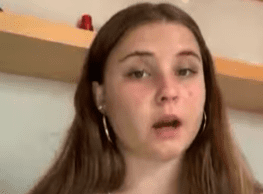 Josie Bowers was just 15 years old when she almost got in danger while on vacation with her family in Ocean City, Maryland. 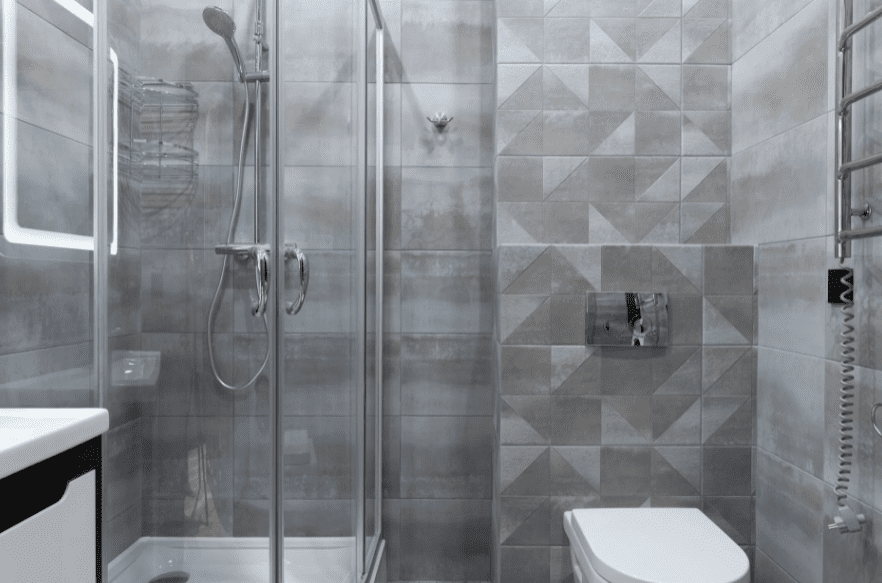 She was alone in the hotel room and was about to go shower when she heard noises. 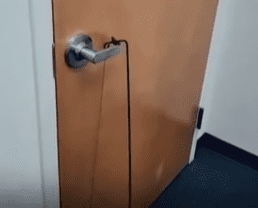 She went to go see what it was and it was a contraption. She stood there in her towel and a man opened the door so she slammed it shut as fast as she could and secured the deadbolt.

Trying To Trick Her 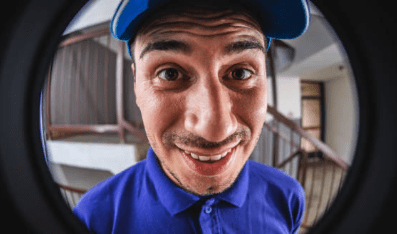 The two men then began talking to her from behind the door, claiming that they were from the hotel and were there to fix her broken door, but when Josie peeked at them, they were in jeans and a T-shirt so she figured they were lying. 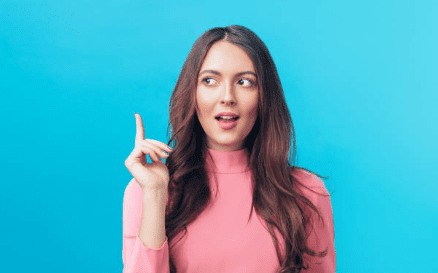 Josie then remembered a tip her police officer stepfather told her — don’t ever let people know you are alone. 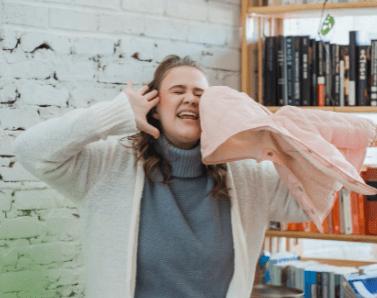 “I yelled ‘Hey dad, there’s someone here to fix the door.’ As soon as they thought that I wasn’t alone – and potentially my dad was there – they ran, they were gone,” said Josie. 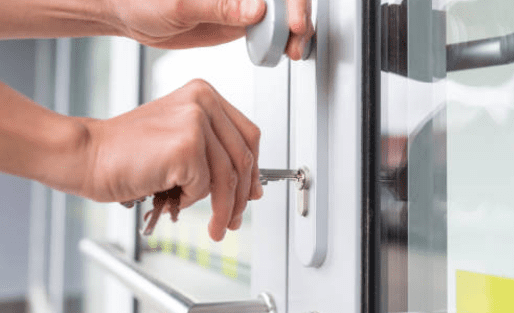 From her experience, Josie is convinced that it is always a good idea to lock your deadbolt and not let the intruders know that you’re alone. 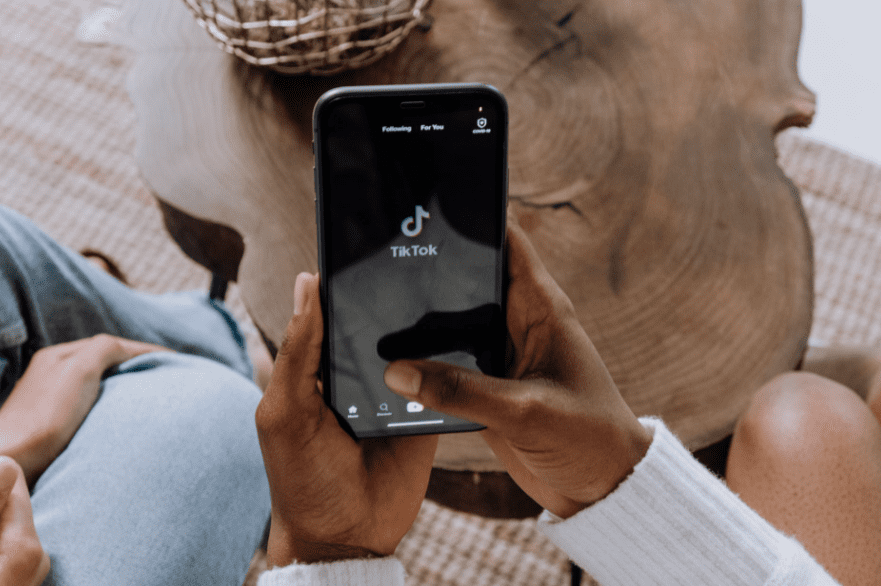 Josie is now 19 years old when she shared her story on TikTok with the hopes of saving other people’s lives as well with the trick she learned from her dad.