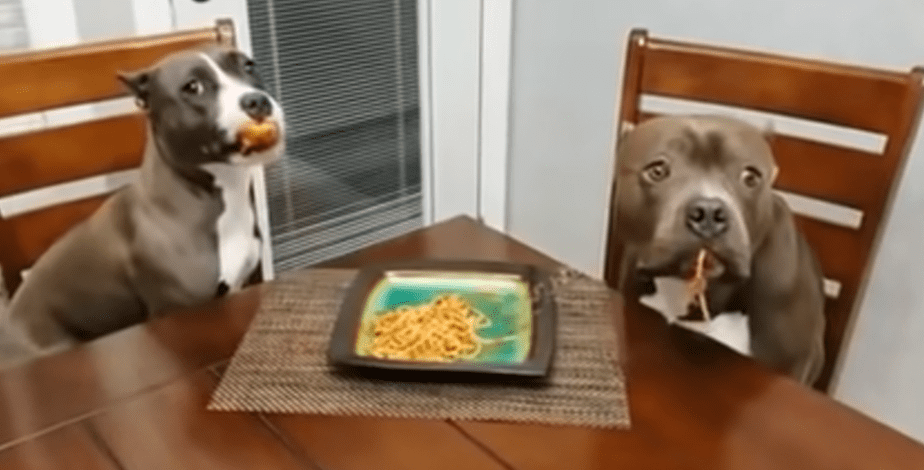 It’s hard to resist a yummy plate of spaghetti sitting right in front of you, and these pit bulls did not even try to hold themselves back. 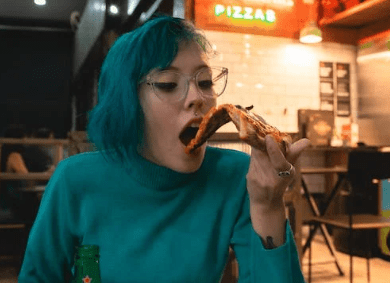 If there’s something almost all of us would agree on, that would be the enjoyment we all feel when eating. Some people even consider receiving food as gifts a love language. 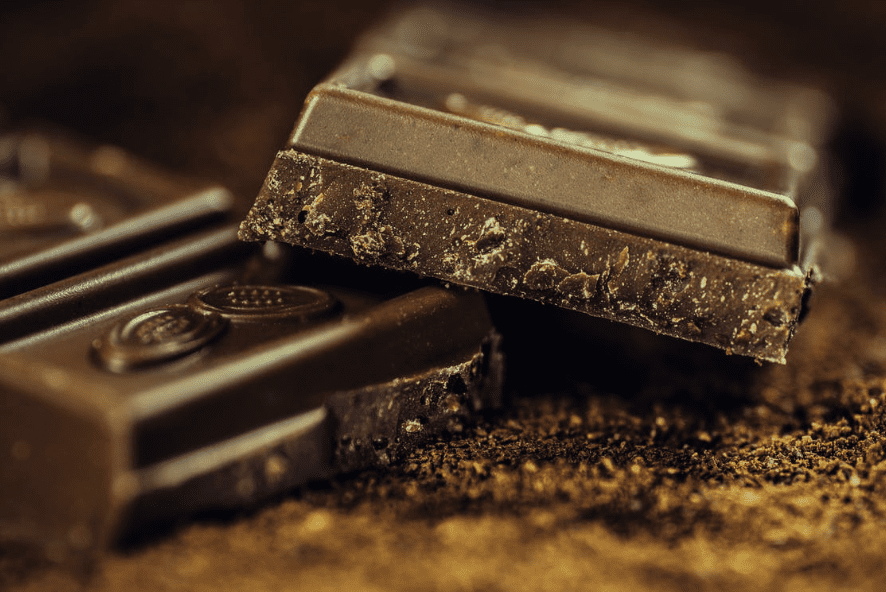 Unlike humans, dogs have a strict list of food they are not allowed to consume. The list includes almonds, chocolates, cinnamon, garlic, and ice cream, but it’s a good thing for these pit bulls that spaghetti is not part of this list. 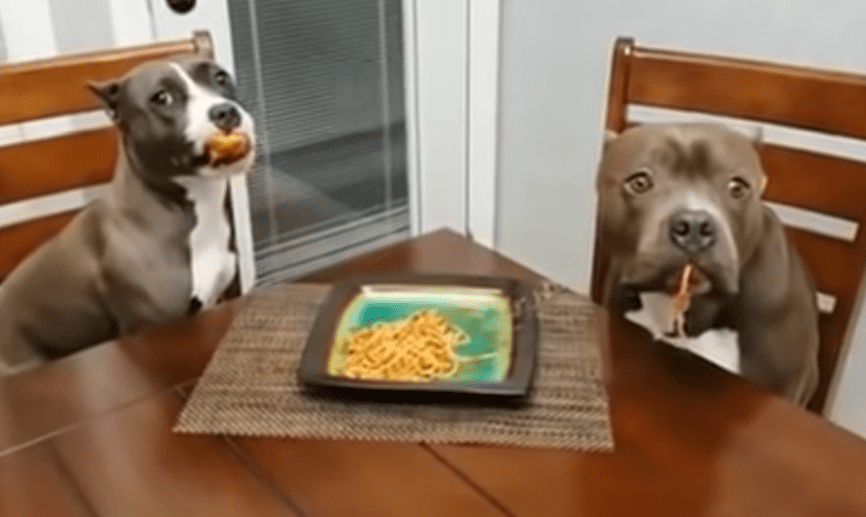 Two adorable pit bulls were caught by their owner munching on his spaghetti. 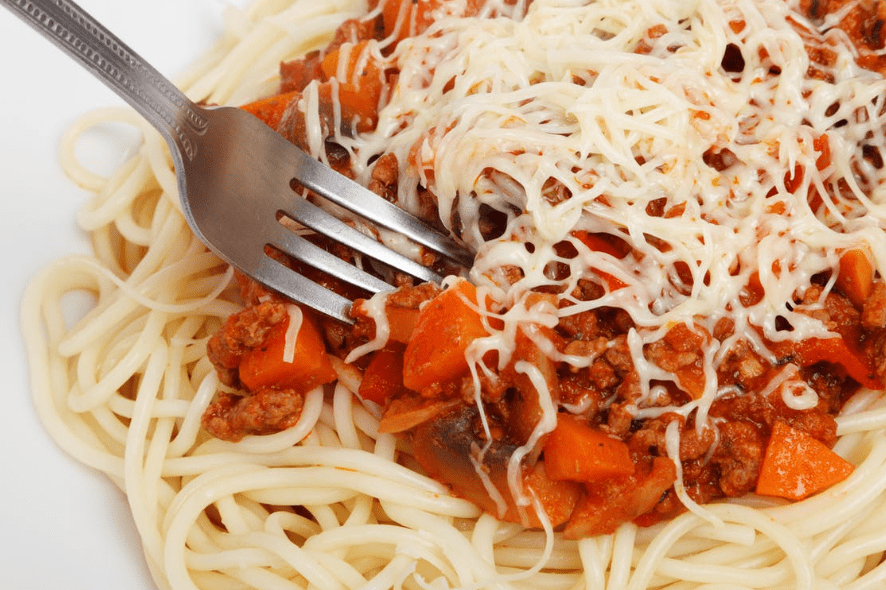 The dogs’ owner was planning to eat the spaghetti, but they found it first so the partners in crime decided to eat the yummy pasta from the same plate. 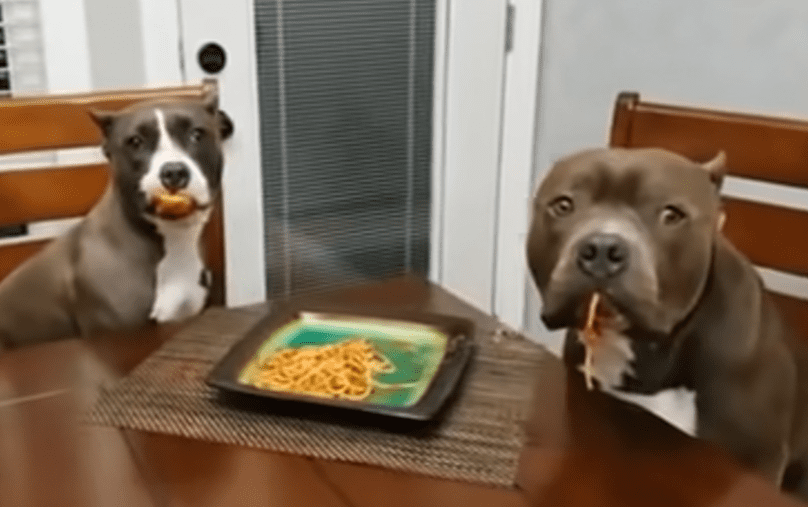 The pit bulls were having a fun time with their stolen meal until they heard their dad’s voice. 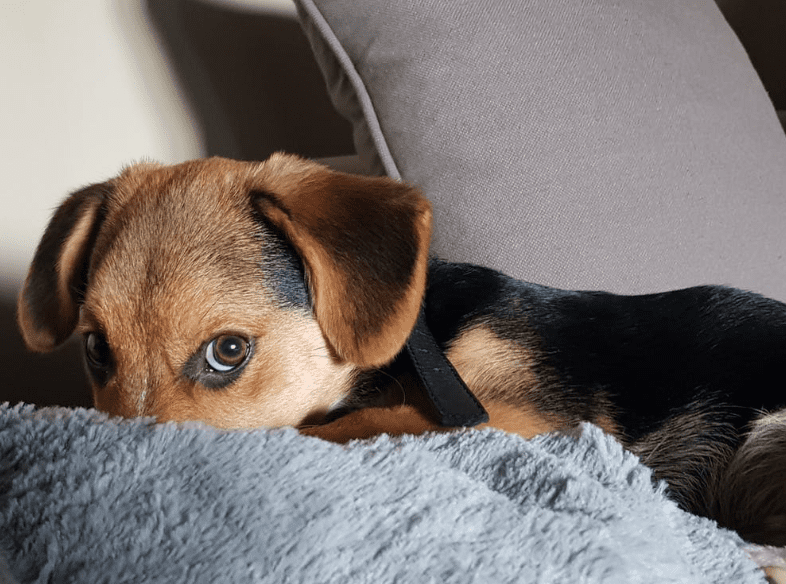 You can see the guilt on the mischievous dogs’ frozen faces as the pasta was still hanging from their mouths. 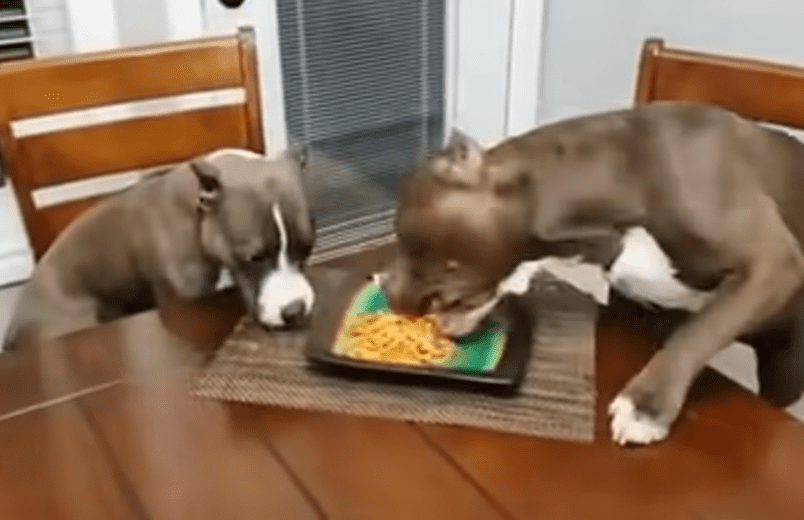 Eventually, the owner who was also taking the video of the busted doggos instructed them to finish the spaghetti, and so the adorable pit bulls resumed munching on the pasta. 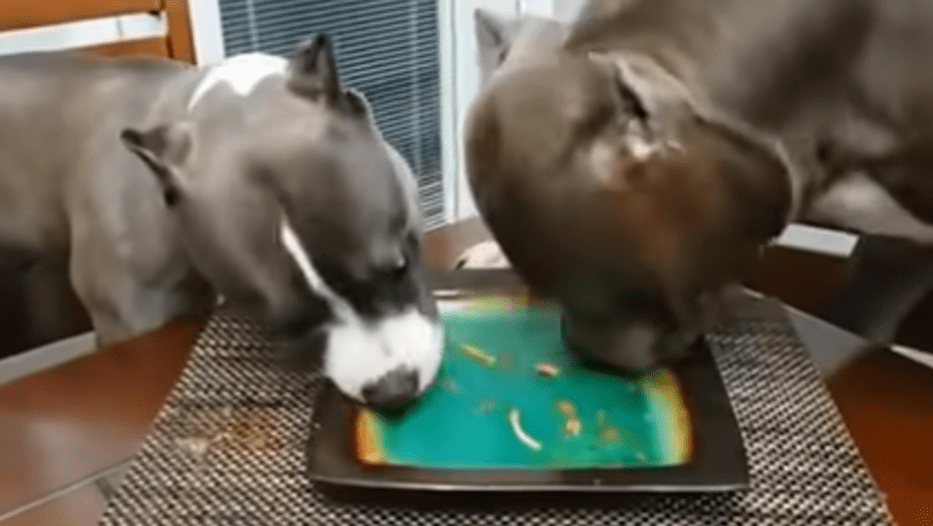 In no time, the pit bulls had already finished the spaghetti. The plate was all cleaned up as if it was just taken out of the cabinet.

Watch how the sneaky pit bulls got caught “red sauce”-handed in the video below.