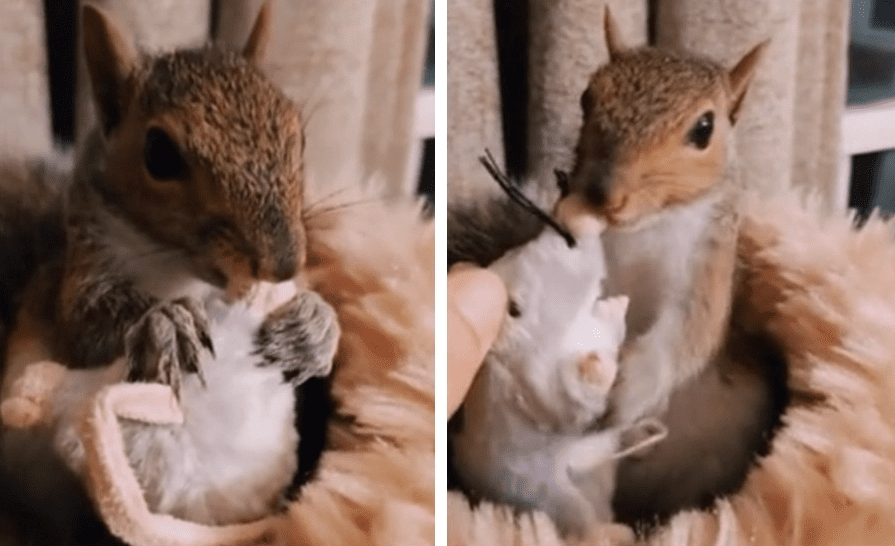 We all have this one stuffed toy we did not want to be away from when we were kids. This story will make you wonder where your favorite toy is now. 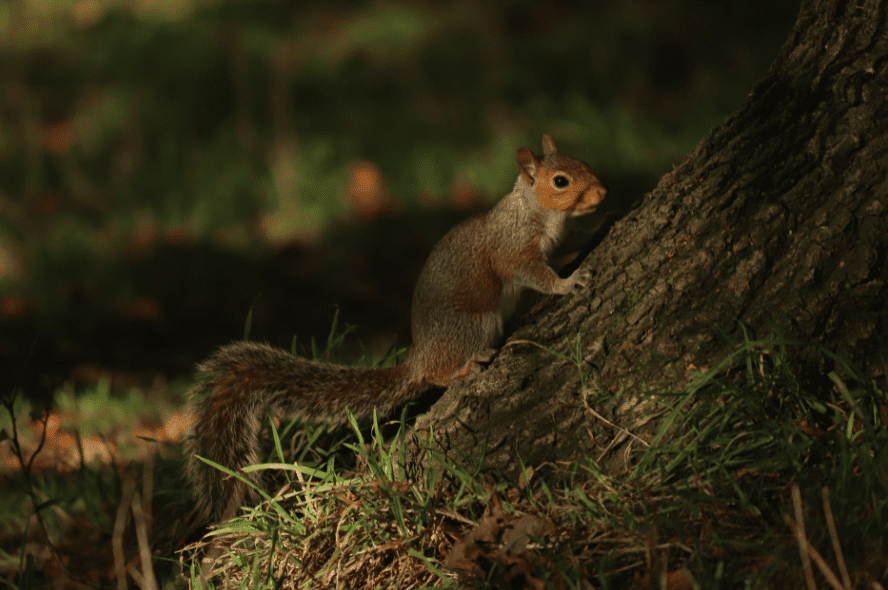 Squirrels are usually seen gracefully dashing and leaping from one branch to another using their tiny feet. 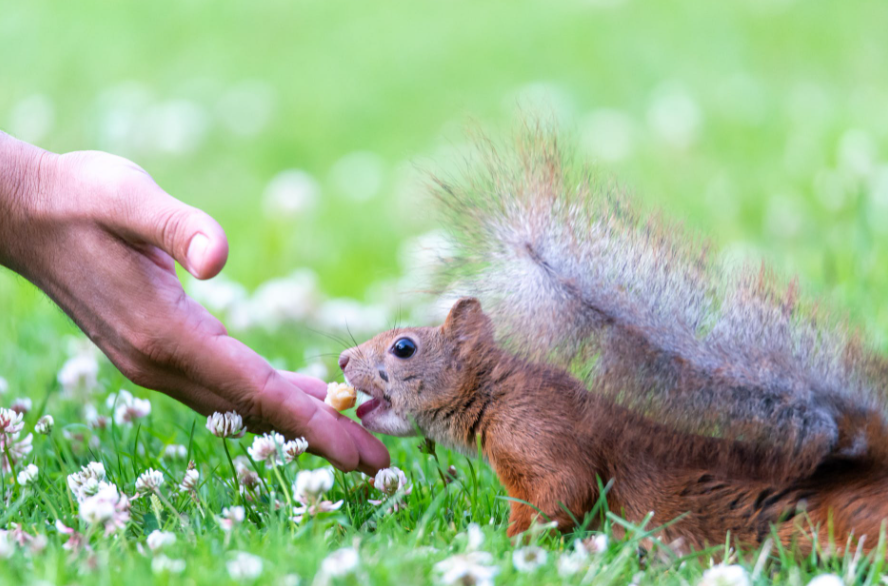 Ground-dwelling squirrel species are typically social and live in well-developed colonies, while the tree-dwelling ones are more solitary and prefer to be alone.

But Not This One 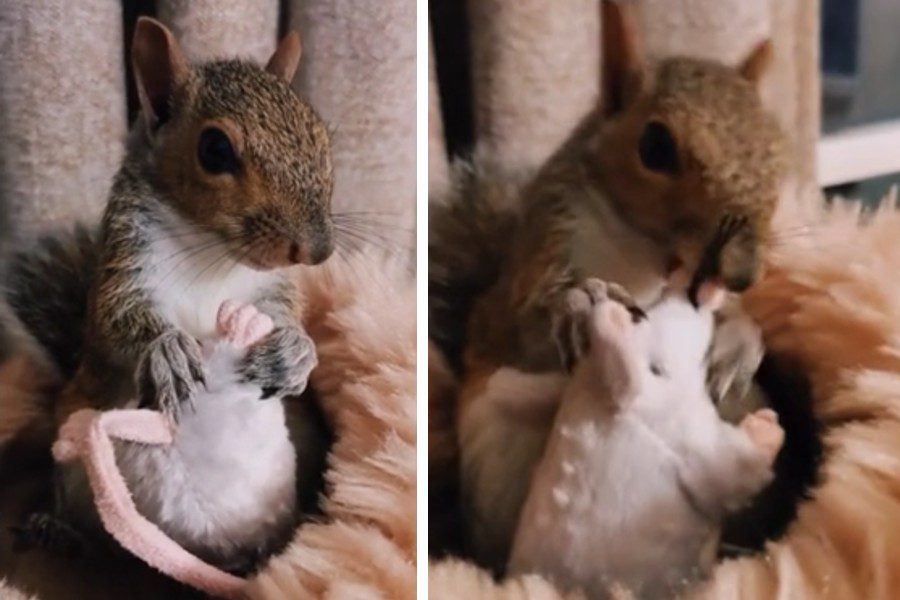 Miss Bonnie, a pet squirrel, has decided that she’s found a friend in her stuffed toy. 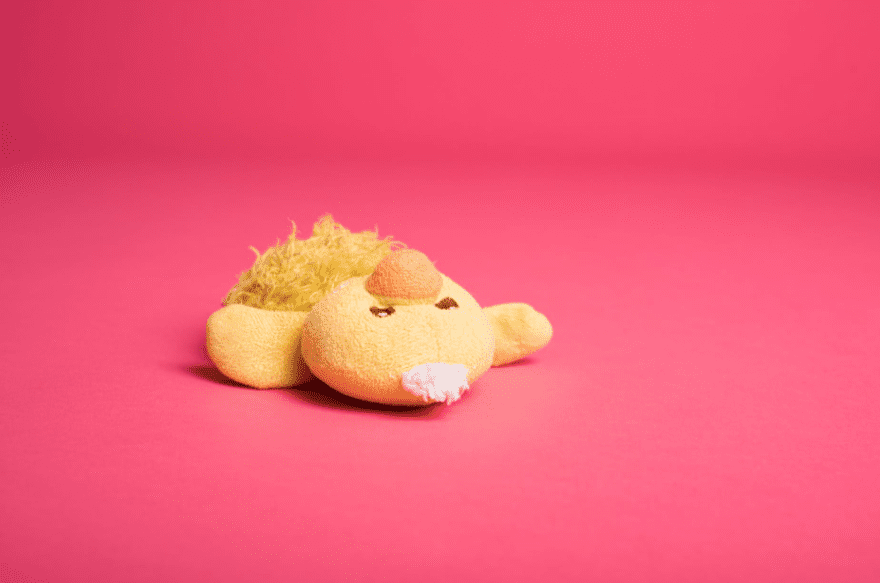 Miss Bonnie loves her stuffed toy mouse so much, she doesn’t want to be separated from it.

You can see Miss Bonnie as a baby who’s just been given a wonderful stuffed toy as a gift.

She Chews On It 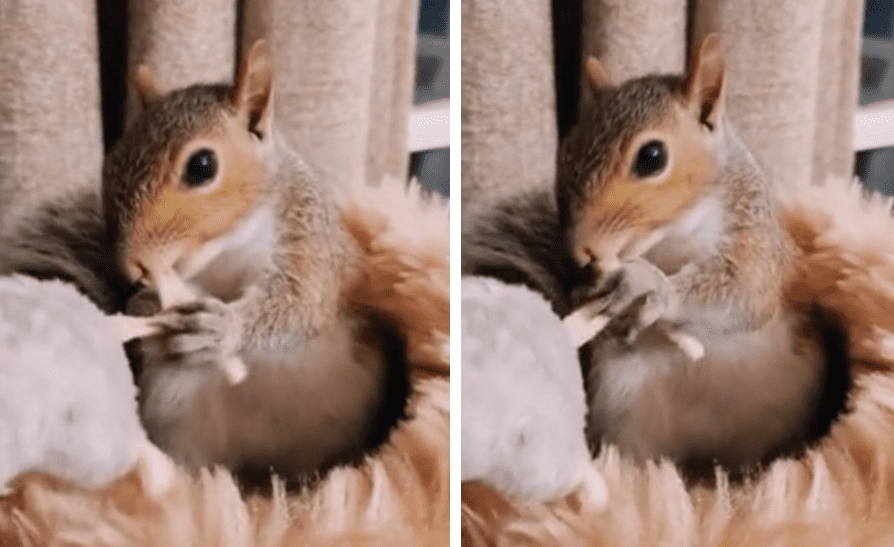 Even if Miss Bonnie sometimes gnaws on her stuffed toy, it’s understandable because just like mice, squirrels have four front teeth that never stop growing so they don’t stop constantly chewing on something. 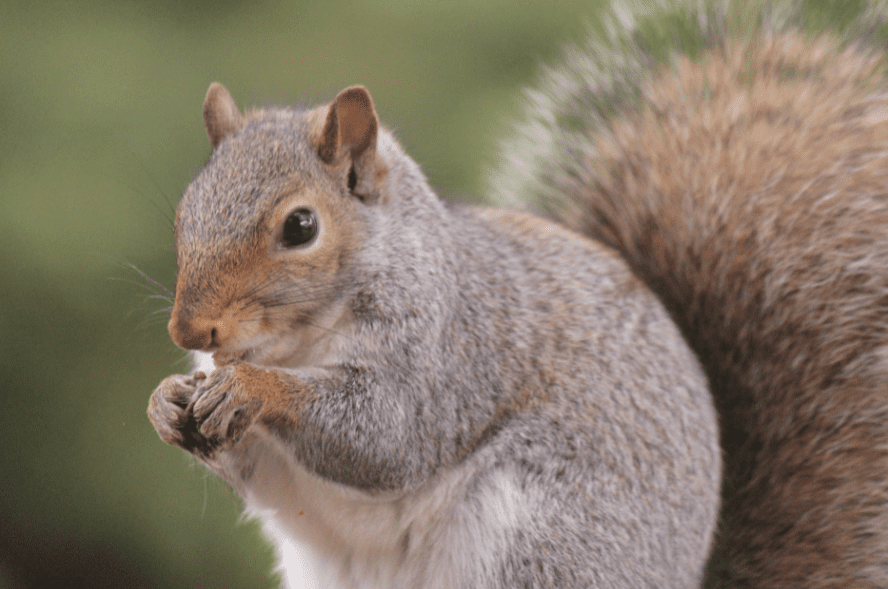 One of the probable reasons why Miss Bonnie got attached to her stuffed mouse toy is because she somehow knew that they belong in the same species as squirrels are also rodents along with rats, mice, and chipmunks. 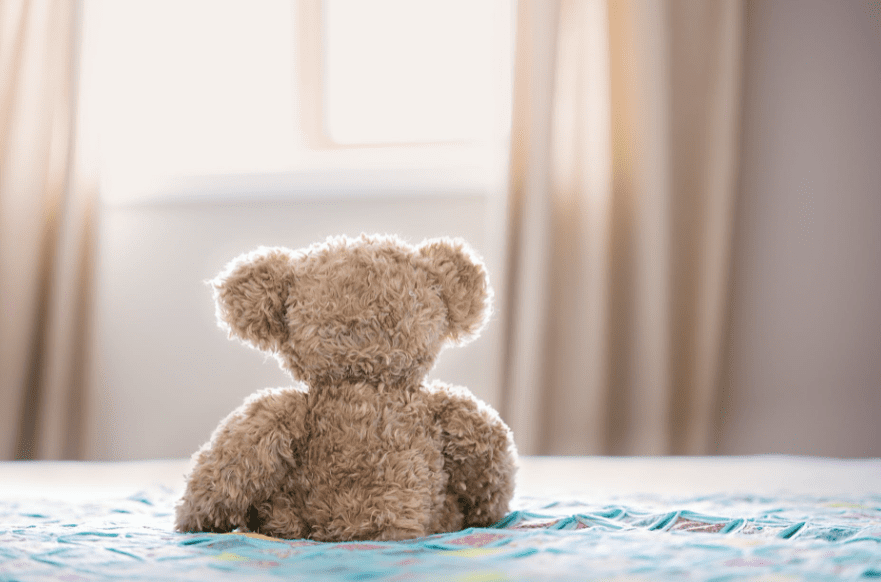 The way Miss Bonnie brings her favorite toy everywhere with her and gets really defensive if someone tries to take it from her shows that she won’t let anything get in between the two of them ever.

Watch how adorably attached Miss Bonnie is with her stuffed toy in the video below.