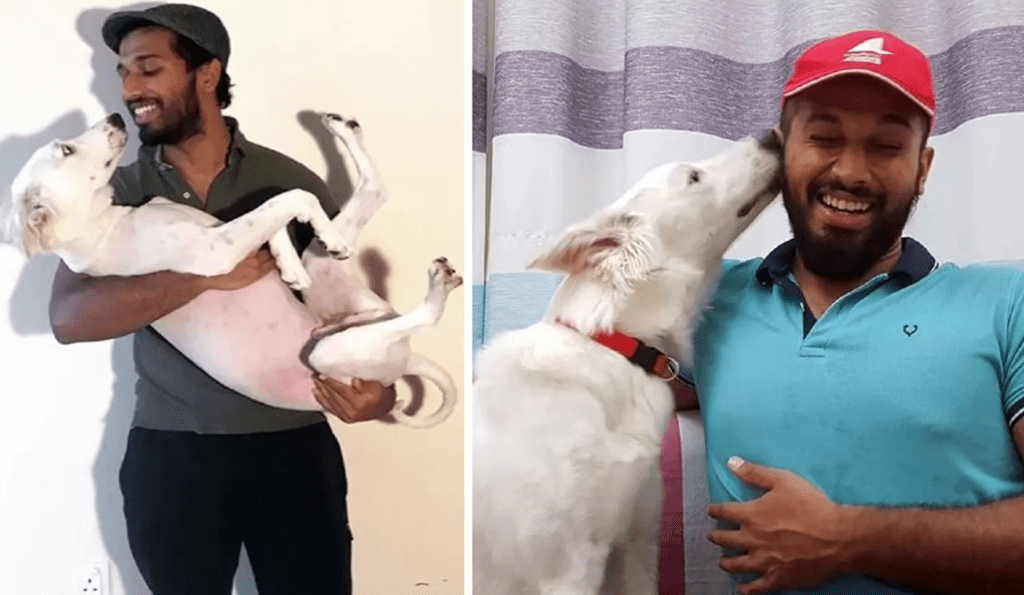 Dogs are naturally loving and loyal animals and their pure soul deserves all the love and care in the world. 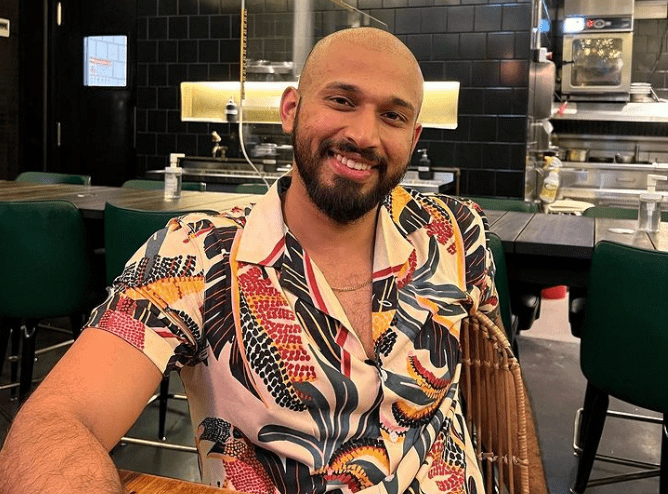 Anand Raman is a stand-up comedian from Dubai who had an unexpected encounter with a poor dog. 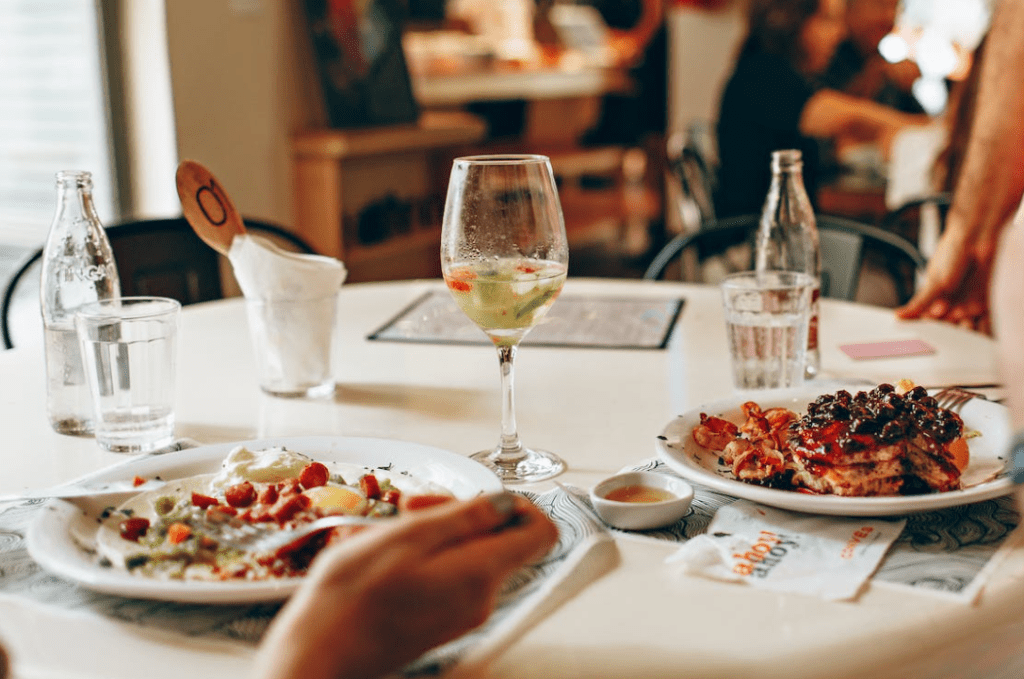 In 2018, he was going to visit his sister at her workplace as they had plans to meet for lunch together.

But The Plans Changed 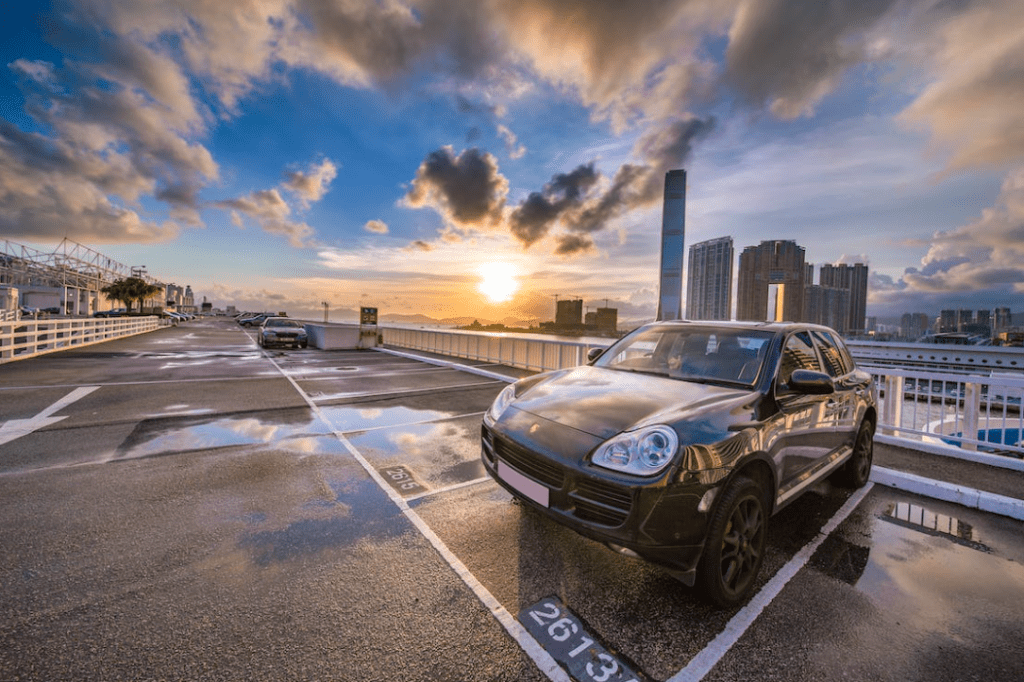 Anand was all set until he found a dirty stray dog hiding under a parked car and eating some scraps. 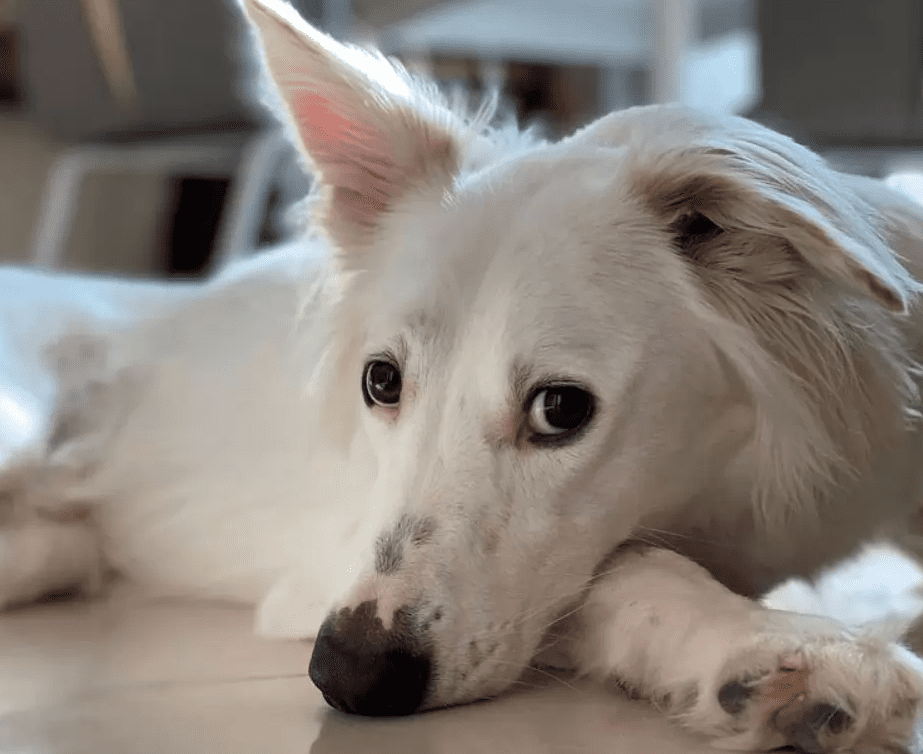 Anand said, “He approached me with a curious but excited disposition, wagging his tail excitedly. This demeanor of his is what initially made me fall in love with him.”

Waiting For His Sister 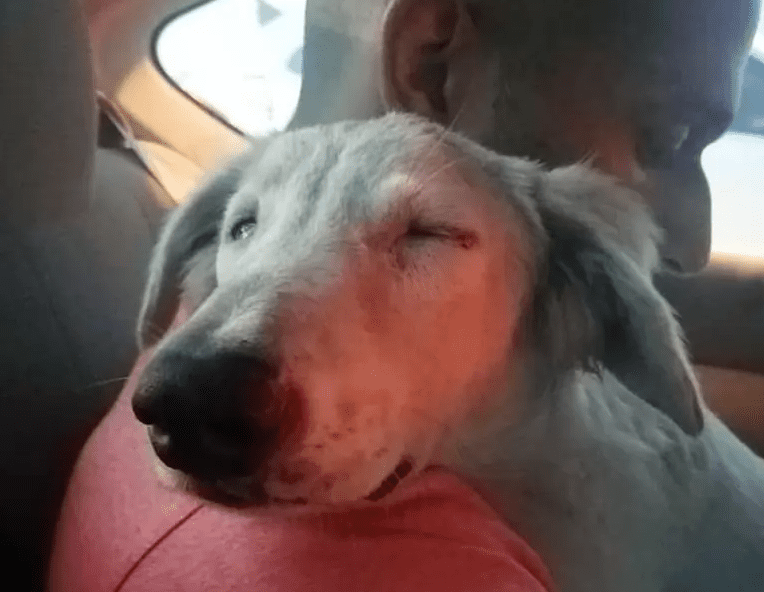 After spending a few moments with the dog, Anand decided to ask his sister to come with him to take the dog to the vet, and while waiting for her, Anand sat inside the car with the dog beside him, leaning his snout against Anand’s shoulder and falling right asleep. 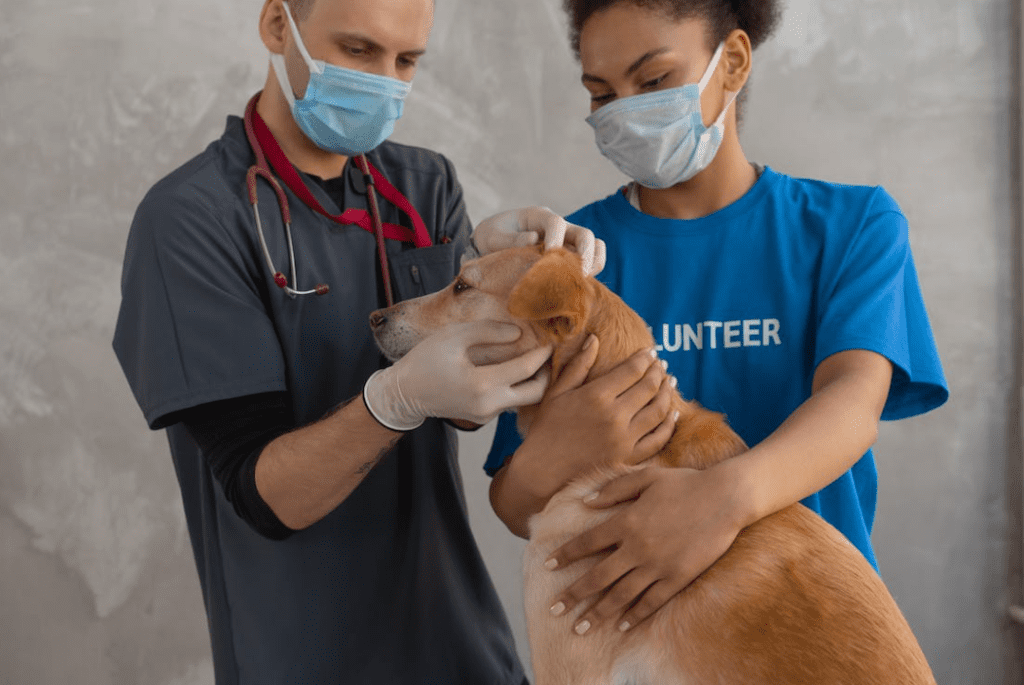 The vet said that the dog had rickets caused by malnutrition, but the good news was that the dog’s condition was completely curable. 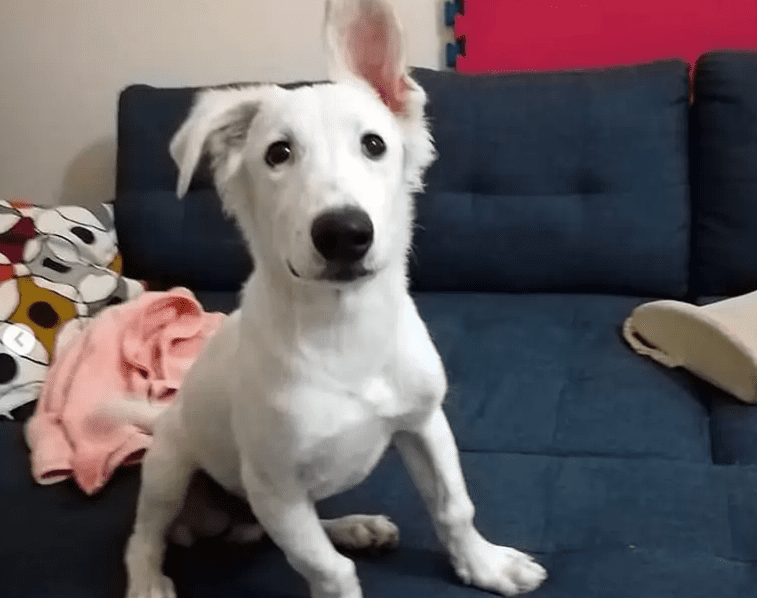 Anand took the dog home and gave him a nice warm bath, which revealed that the dog’s coat was actually completely white, so Anand decided to name him Snowy. 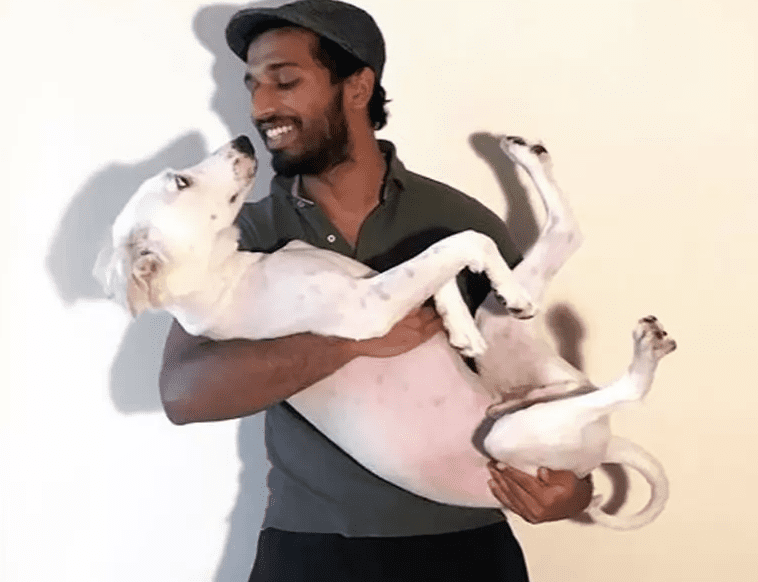 Snowy’s physical condition rapidly improved, but at first, he was terrified of being abandoned again. It was only after a few months that Snowy realized his dad wasn’t going anywhere, and they both were happy to have each other.