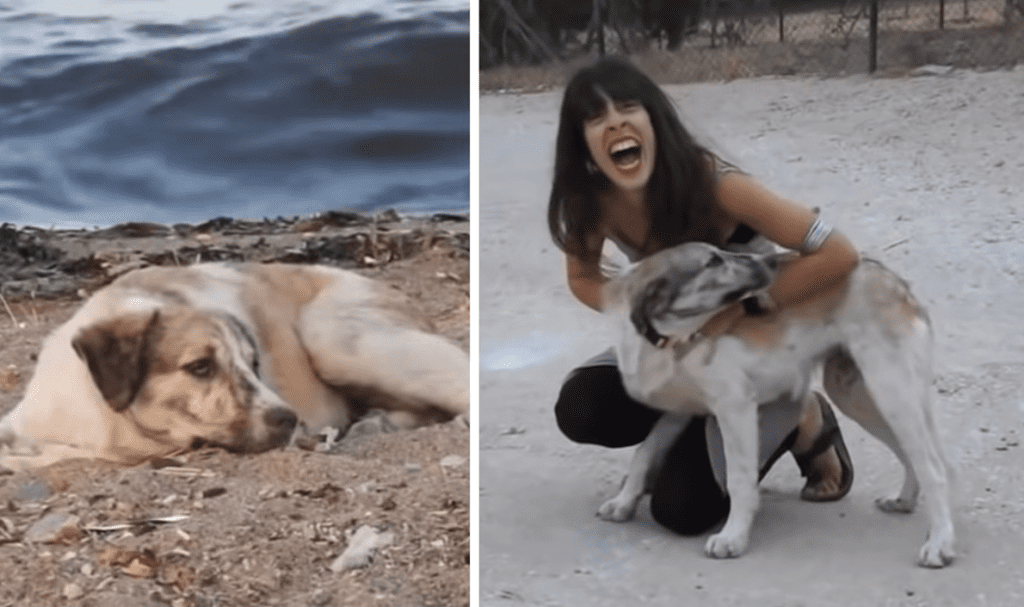 When we see someone who’s lonely and longing for company, it’s hard to resist the urge to comfort them and let them know they’re not alone.

A Day At The Beach 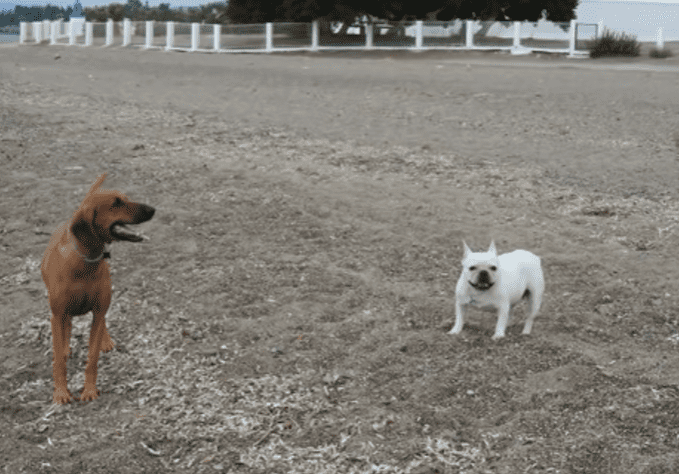 Valia Orfanidou, a dog rescuer, was walking her dogs by the beach during her vacation just outside of Athens when a stray dog came up to them and joined her pack. 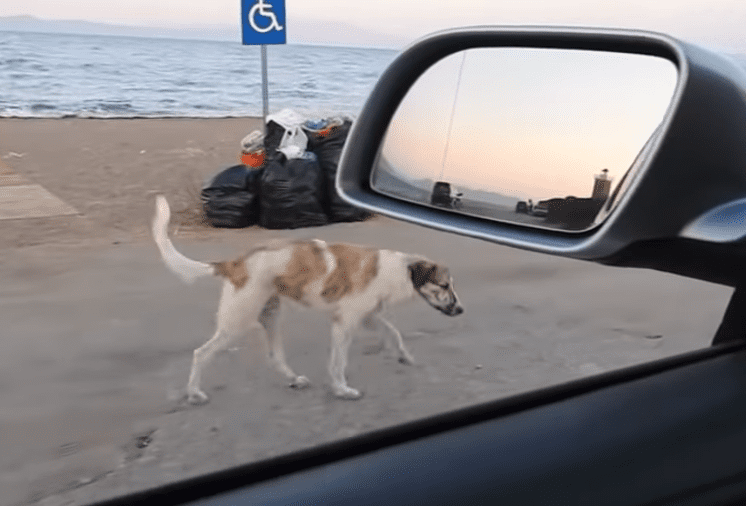 Valia observed the dog and noticed that she would come up to every person at the beach and even run after cars as if she was looking for company. 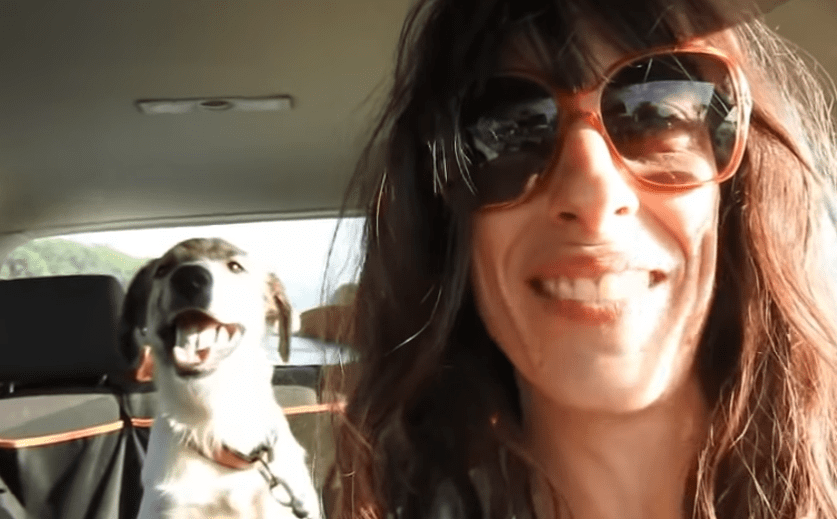 It took her some days to decide whether to “rescue” the dog or not and afterward, she finally decided to pick up the dog and take her home.

She’s Got A Name 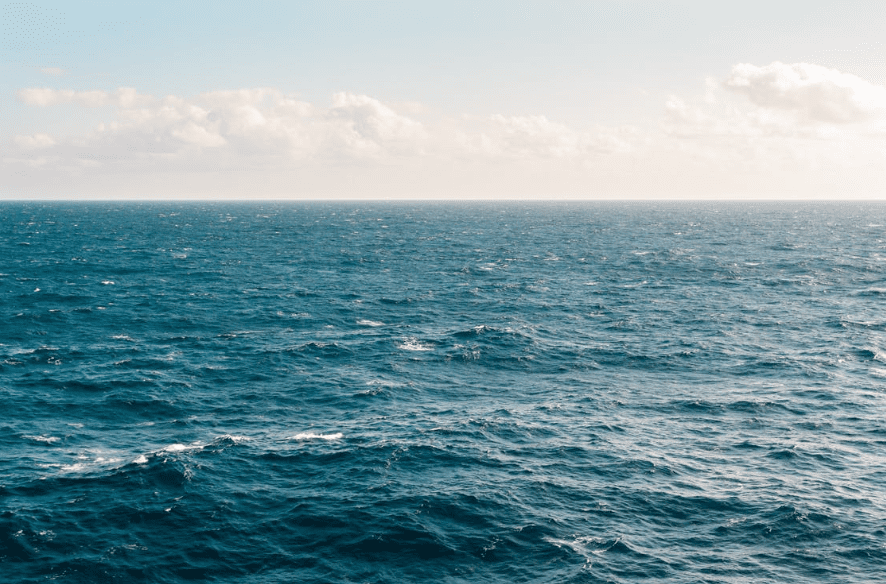 Valia named the dog Blue because of the blue sea where she first saw her and the loneliness the dog used to feel when she was still alone in life. 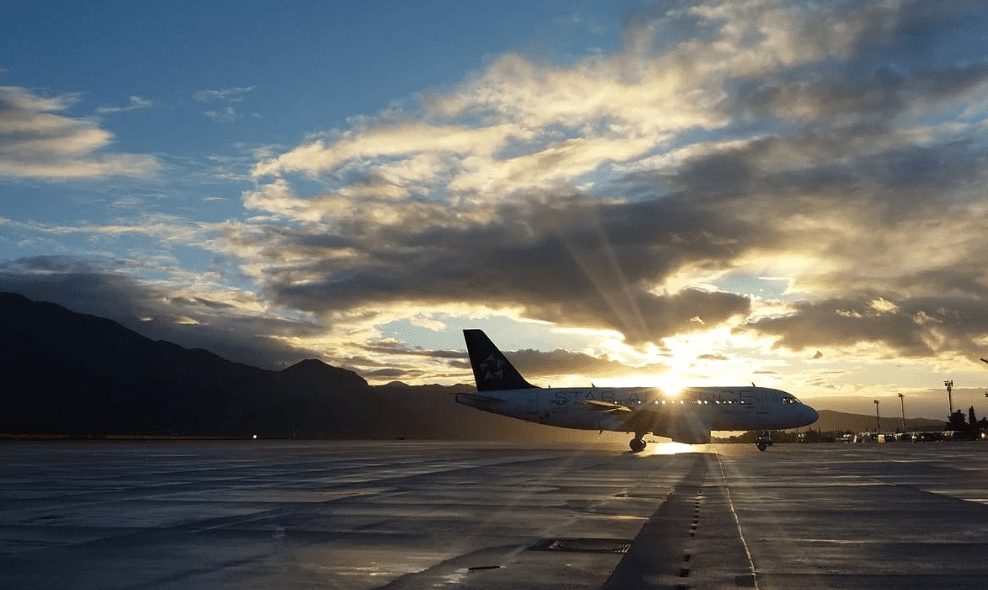 In October 2016, a family from Holland decided to adopt Blue, and so Valia took her to the airport to say goodbye. 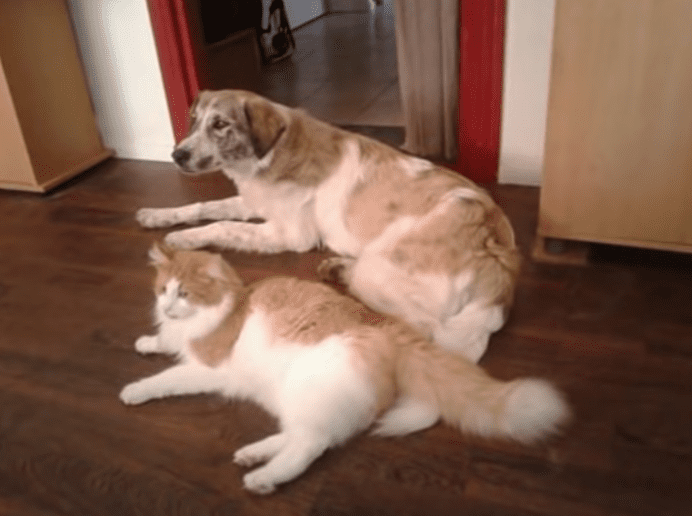 Blue is now part of a big family of eight rescue dogs and five rescue cats. 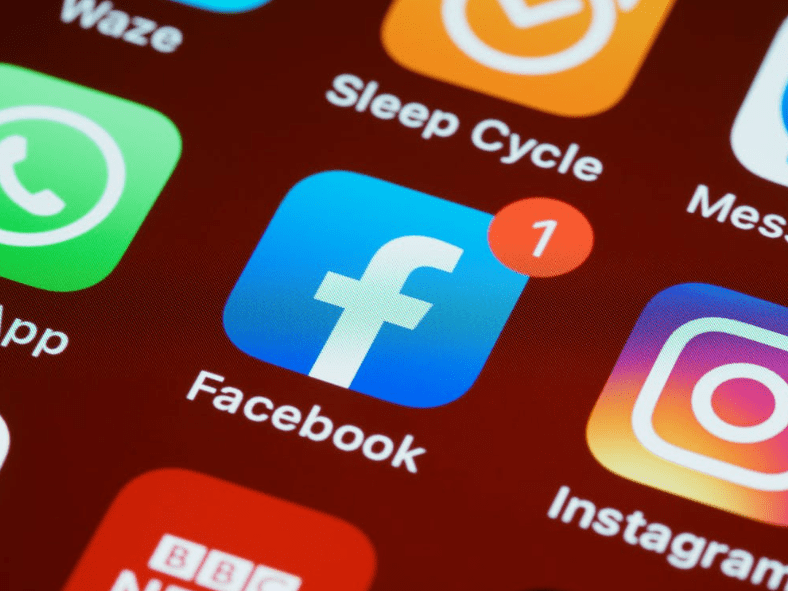 Blue’s new owner created a Facebook page where she shares the dog’s daily adventures with her new family. 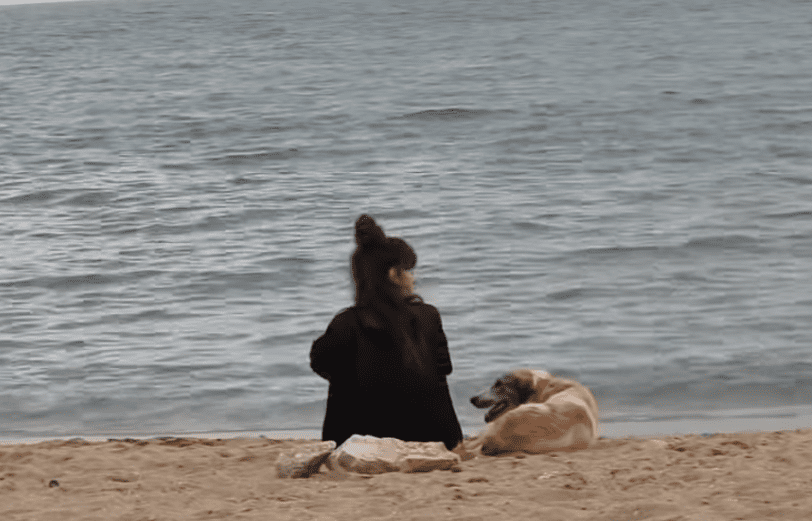 Now, Blue is being trained to become a service dog, and Valia realized that maybe the dog was not asking for help when she was chasing after people at the beach, instead, she was offering it to people who need her company too.

Watch Blue’s inspiring story in the video below.