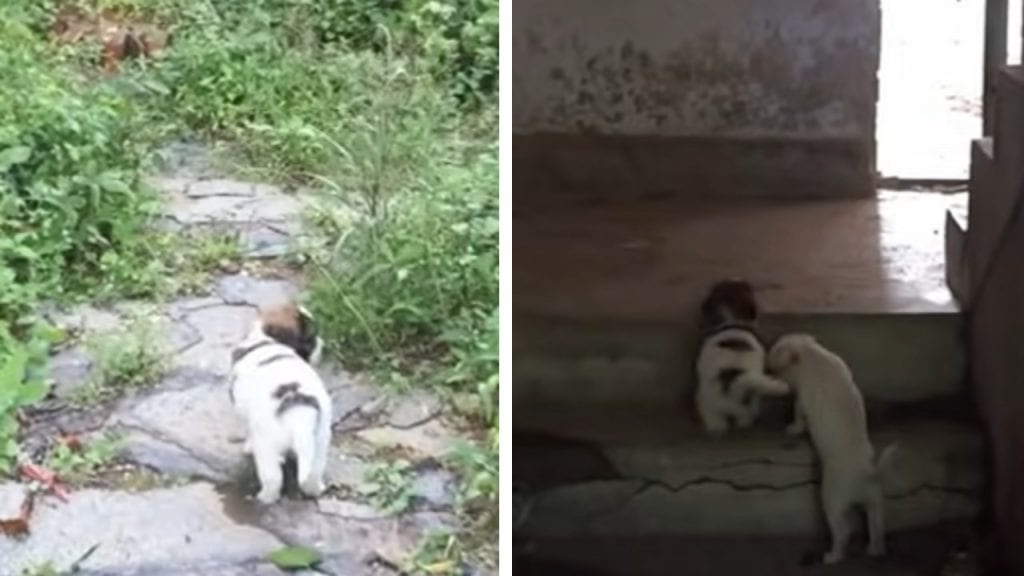 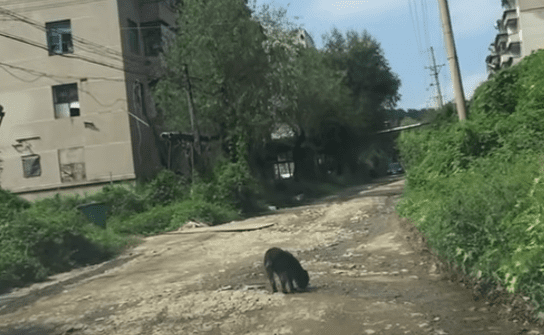 The Northeast Animal Rescue group from China was doing rounds within an area where many stray dogs reside when a puppy caught their attention. 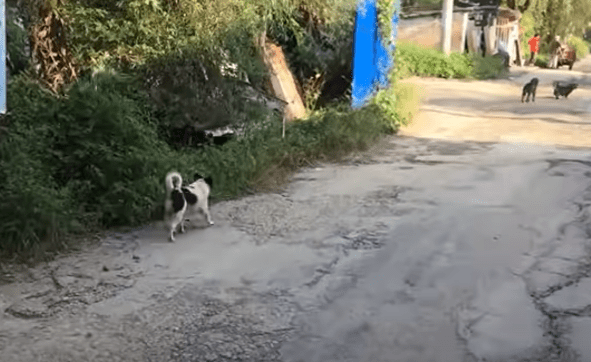 The organization has limited capacity so they are focused on saving the young, wounded, ill, and weak animals. 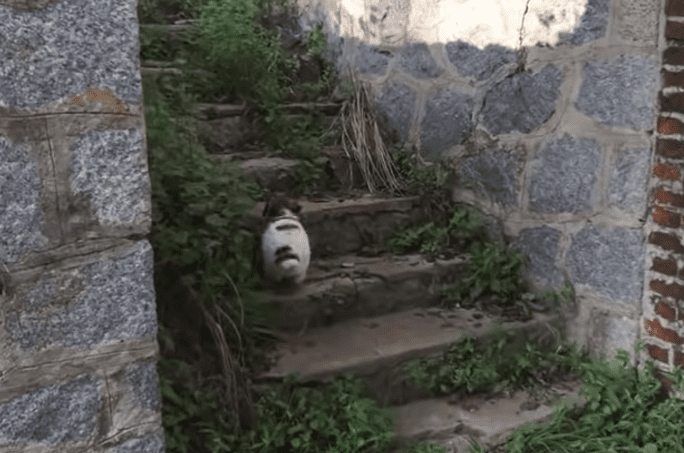 The team noticed a terrified puppy trying to get their attention so they followed him. 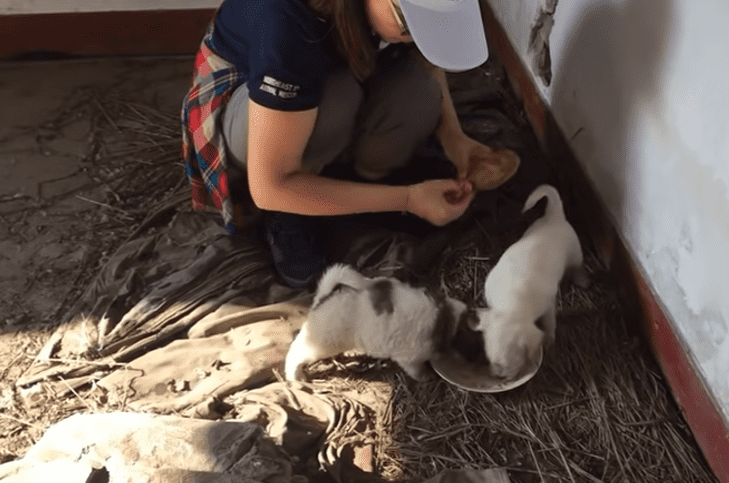 Several minutes into following the puppy, the rescue service found another puppy lying in the corner of a cozy hideout who was obviously hurt and injured. 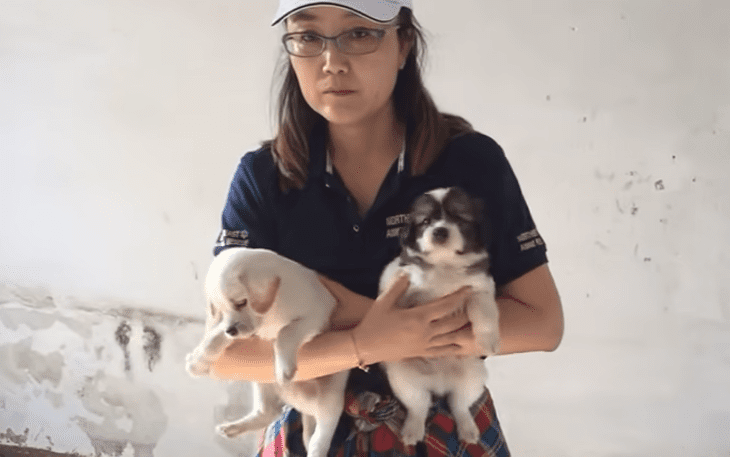 The group decided to save both puppies and they were taken care of by Fiona, one of the rescuers, who was in charge of the two precious pups. 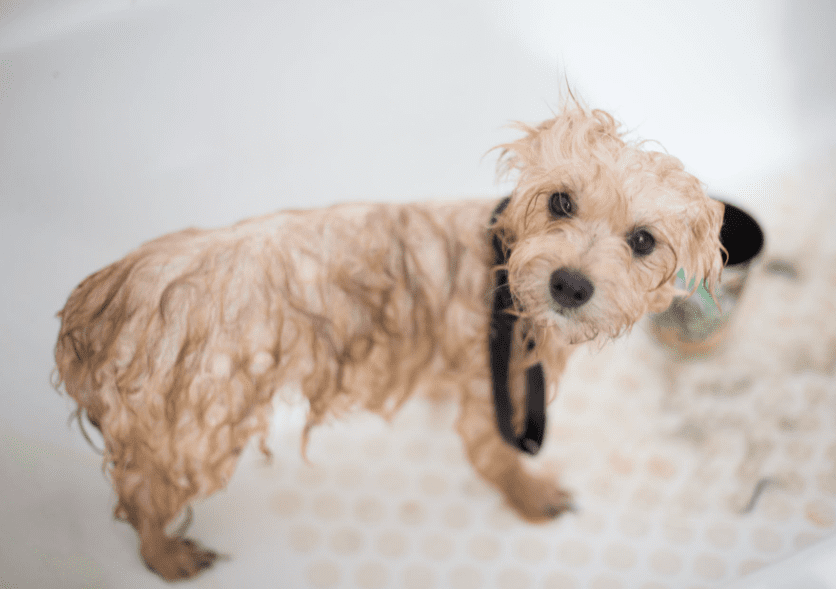 The puppies were taken to the shelter where they took a bath for the first time ever. 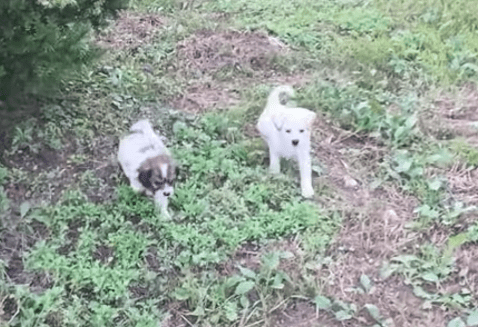 Fiona named the two puppies Rocky and Buddy and they stood by each other’s side through recovery. 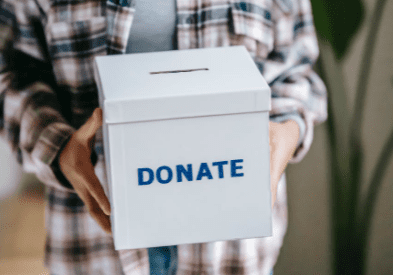 The community helps in providing for dogs like Rocky and Buddy by collecting money to buy their needs inside the shelter.

Watch Rocky and Buddy’s touching story in the video below.