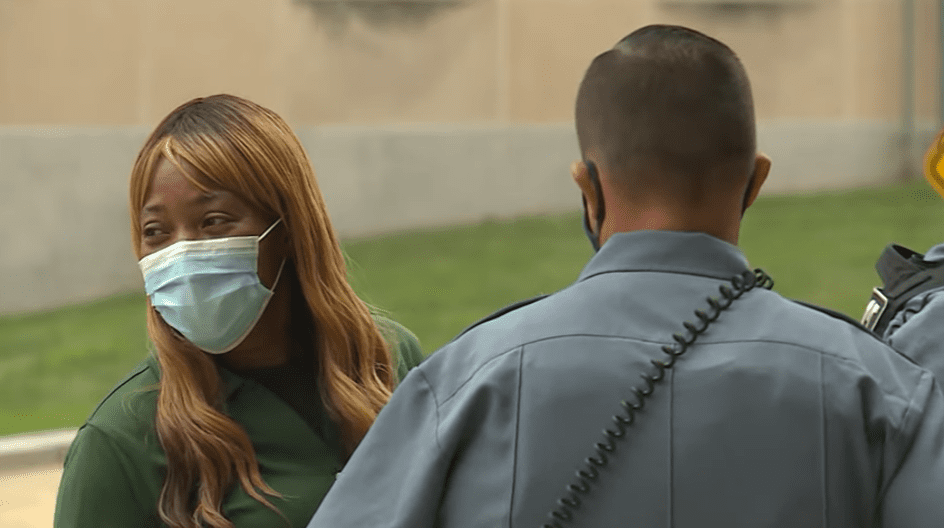 Helping is not only for those who have a lot to give. It doesn’t matter if what you give is of big or small value, what really matters is the intention of your heart when giving. 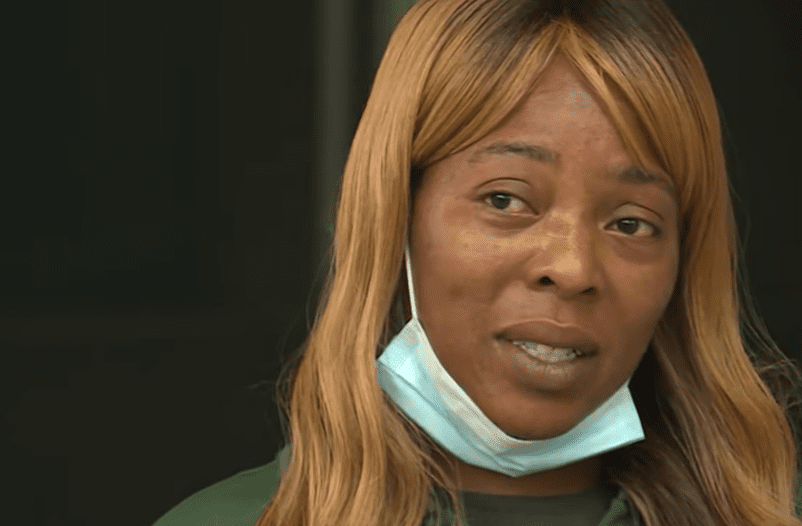 Shetara Sims is a single mom whose story of generosity touched the hearts of a lot of people.

She Lost Her Daughter

She used to be a single mom of two girls until one of her daughters tragically passed away in 2012 and the detectives who worked on her daughter’s case acted as therapists and counsel during her grieving. 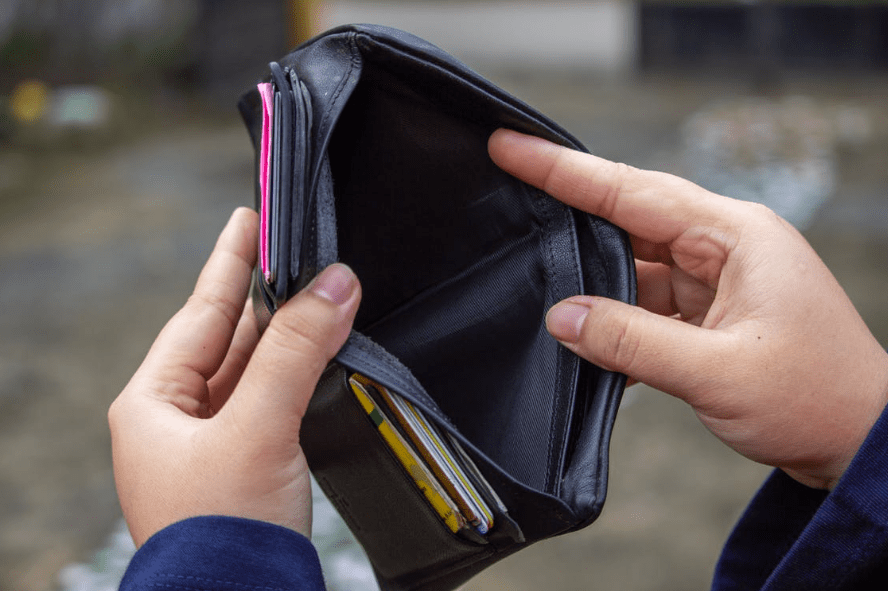 Recently, Shetara just lost her job, and paying her bills became even harder for her as a single mom who’s going through a lot. 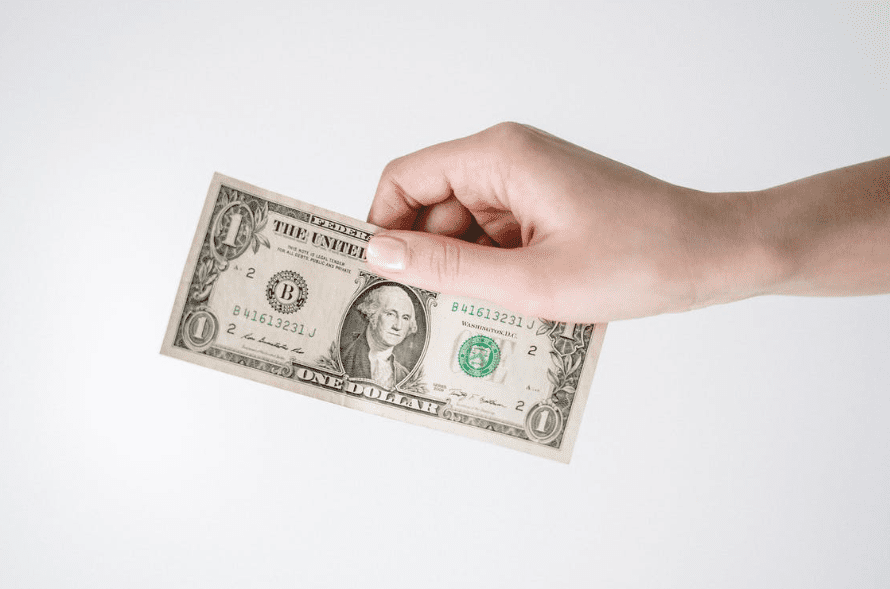 One day, Shetara went to the grocery store and luckily found a dollar bill on the floor, and she decided to buy a lottery ticket with it. 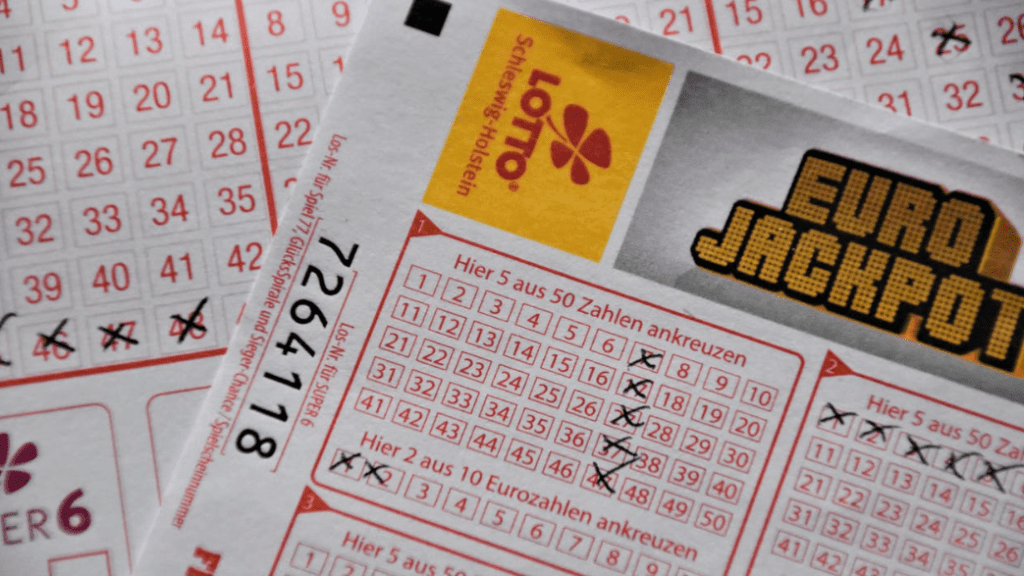 Fortunately, Shetara won $100 from the lottery, and her 12-year-old daughter named Rakiya was with her at that time.

Rakiya Had An Idea 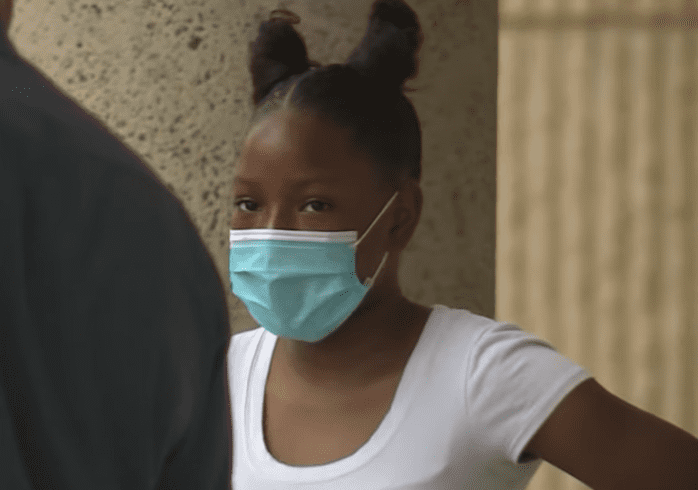 Shetara was surprised by what her daughter suggested. Rakiya told her, “Mom, we should give that to the police officer who got shot.” 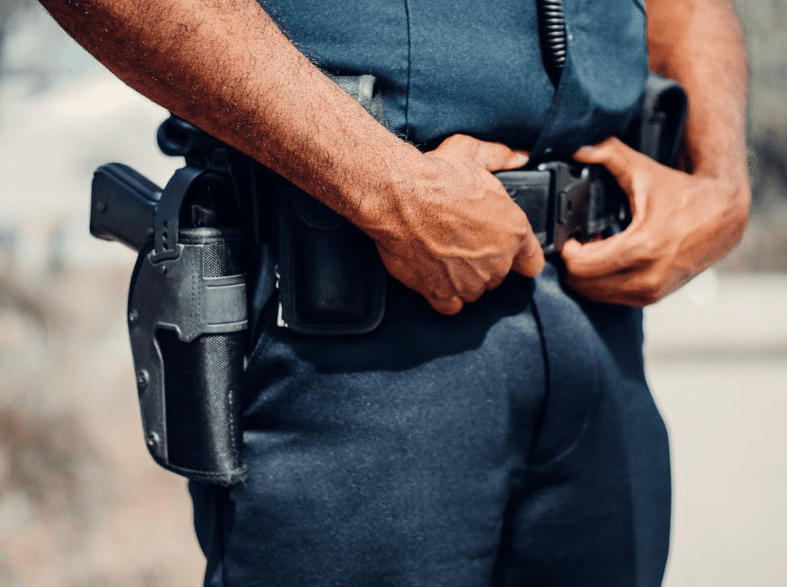 The man Rakiya was talking about was the officer from the Kansas City Missouri Department who got shot in the line of duty and is still in a critical condition in the ICU. 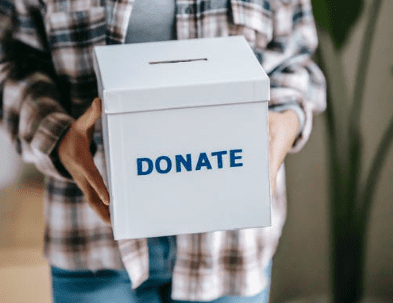 Remembering how the cops helped her during her loss, Shetara immediately called the police department to give her donation anonymously, but the police wanted to thank her personally so they tracked her down and learned about her own story. 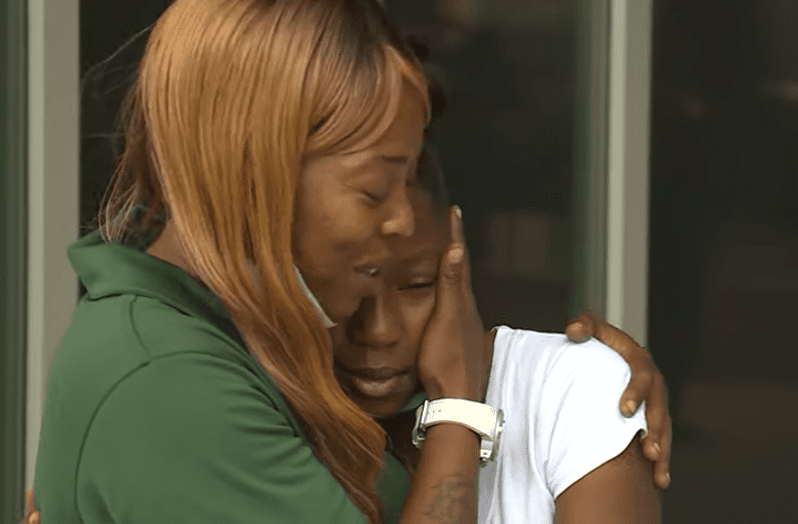 The Kansas City Missouri Department was moved by her generosity and they decided to initiate a GoFundMe page for her, which eventually reached a total fund of $57,000.

Watch how Shetara decided to become generous even in her time of need in the video below.