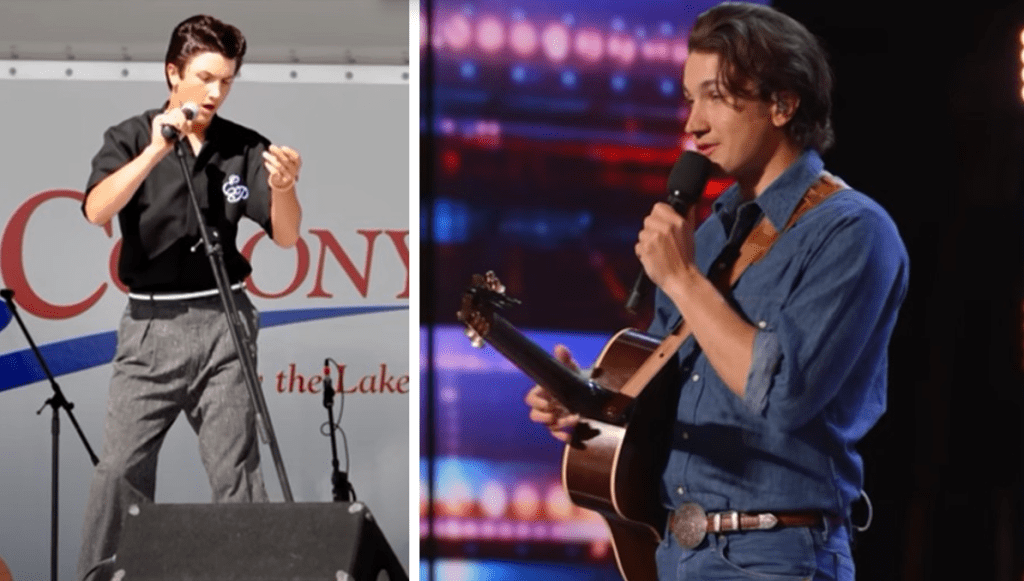 Impressive talent plus good looks can guarantee a contestant’s way to the championship. 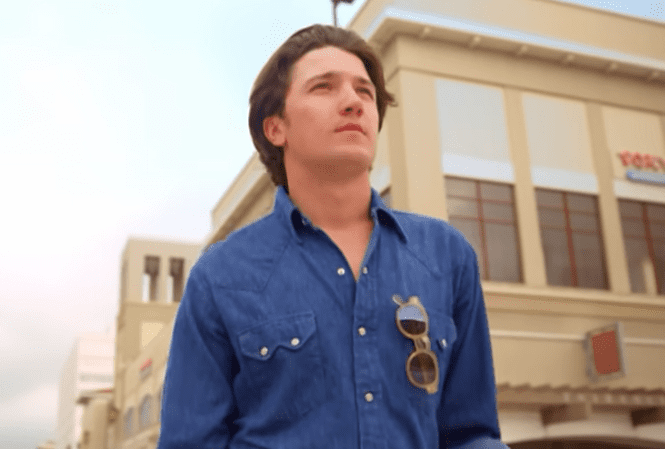 Drake Milligan is probably one of the most charming contestants to ever set foot on the stage of America’s Got Talent. 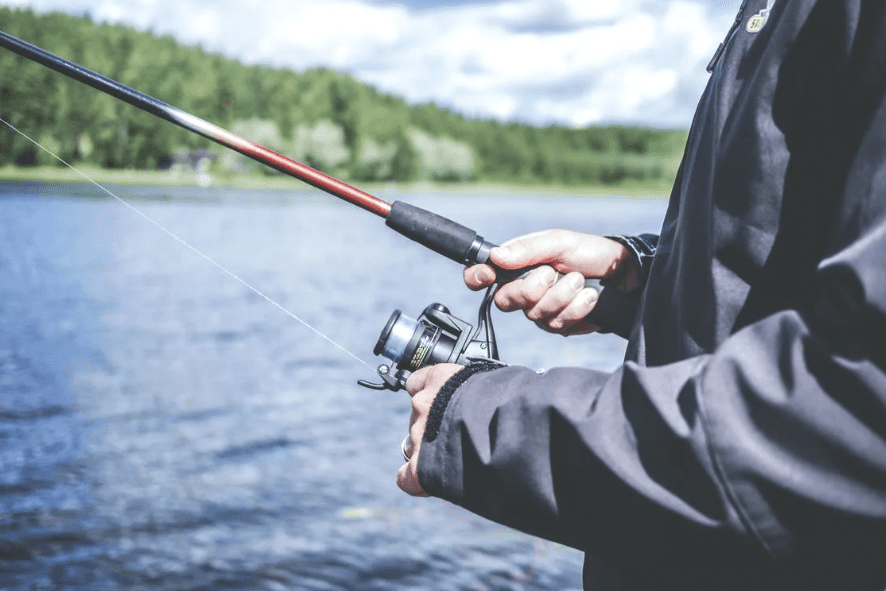 He is from Fort Worth, Texas and he said that he grew up with a lot of hunting and fishing. 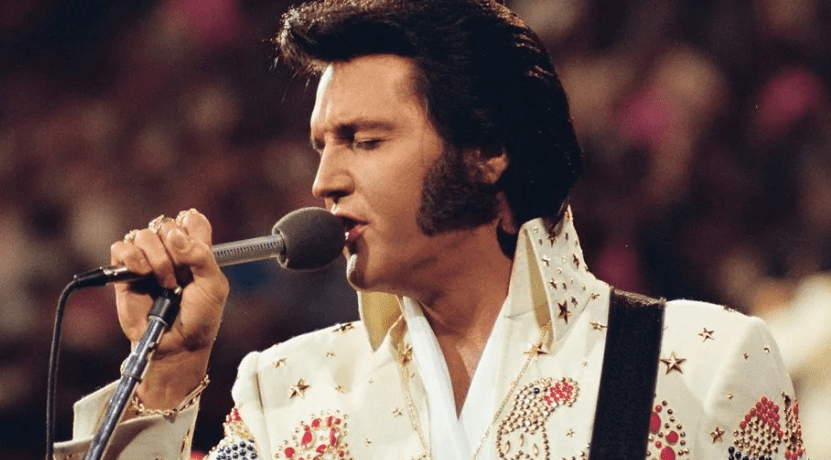 Drake was seven years old when he first saw an Elvis impersonator. “I was enthralled. I think that’s when I decided I wanted to become like Elvis,” he said. 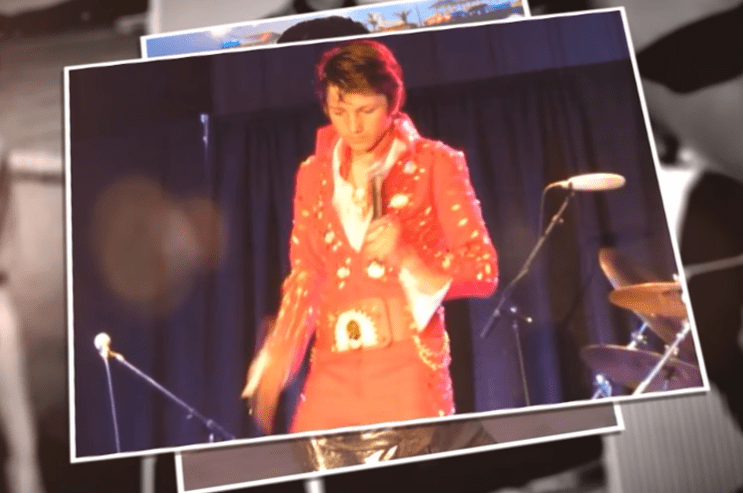 Drake also said, “I would go put on the jumpsuits and dye my hair black. But it wasn’t till one of the first times I got on stage and sang some of my own songs. I figured, ‘Man, this is something I could do. I could pave my own way!'”

He’s Now In A Band 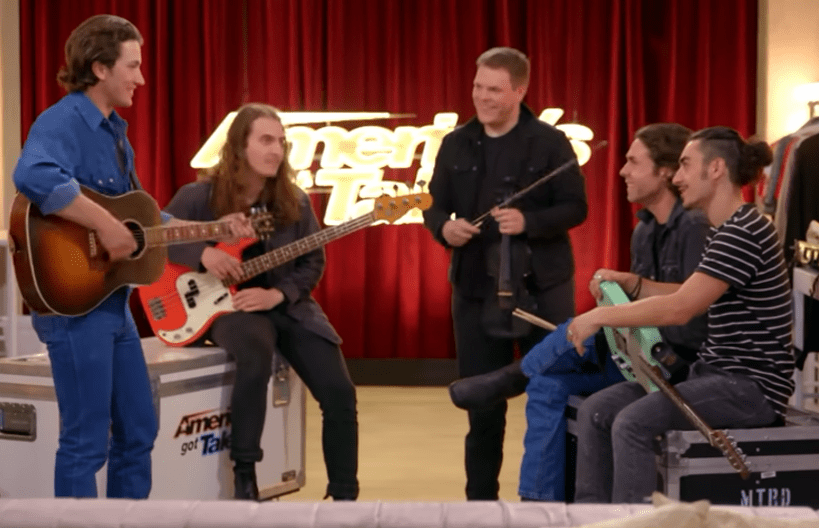 Drake now lives in Nashville, and he is part of a band with whom he performed their original song called ”Sounds Like Something I’d Do” during his America’s Got Talent performance.

The Girls Love It 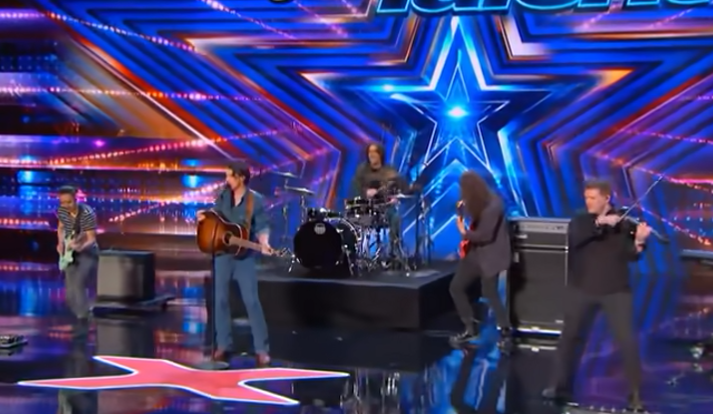 The judges are witnesses to how the ladies in the audience loved Drake’s deep, country voice. Not to mention that his dreamy looks added to the impact of his performance. 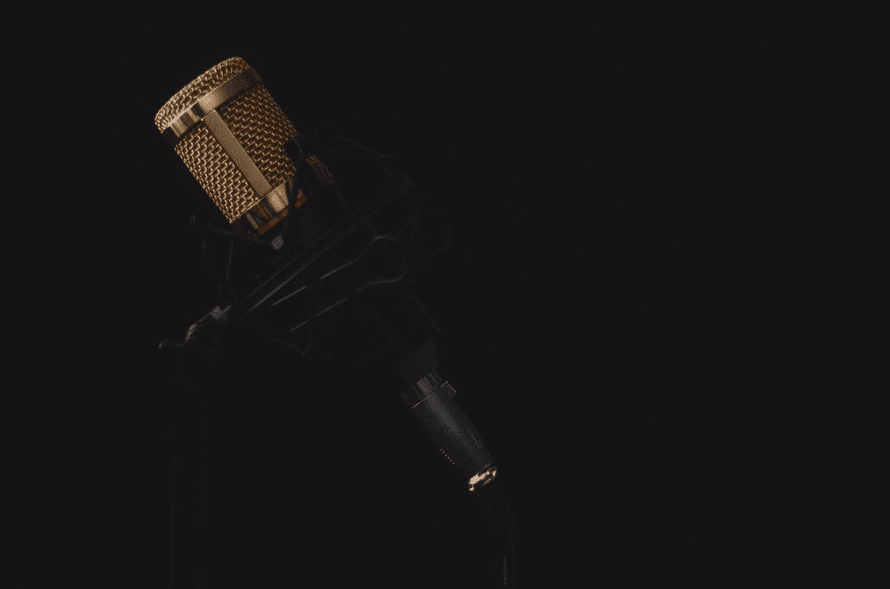 After the performance, judge Howie Mandel said, “I think that song’s a hit. And I think that you’re a hit. You’re like the new Elvis of country.” 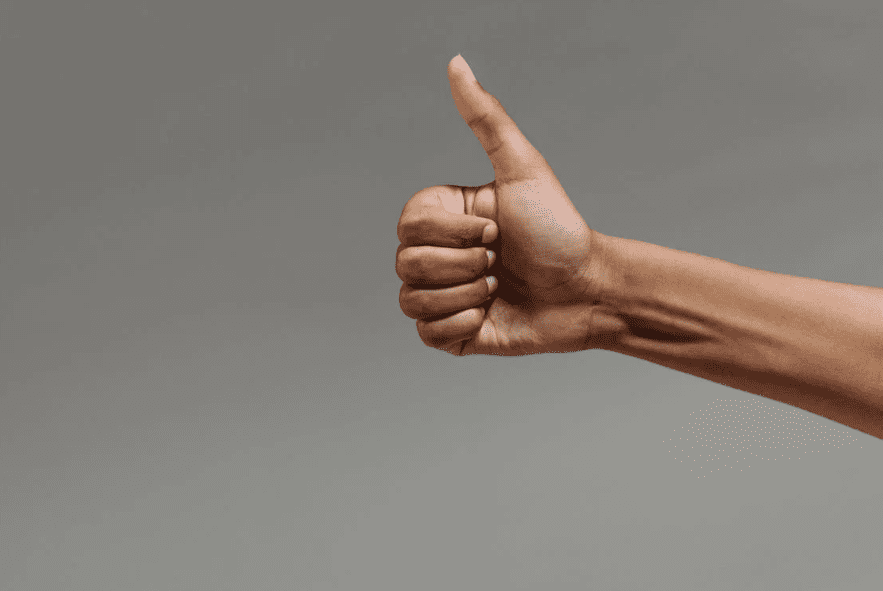 All of the judges agree that this might be Drake and his band’s break to becoming well-known performers. In the end, of course, the judges gave them four YES-es.

Watch Drake and his band’s original song performance in the video below.