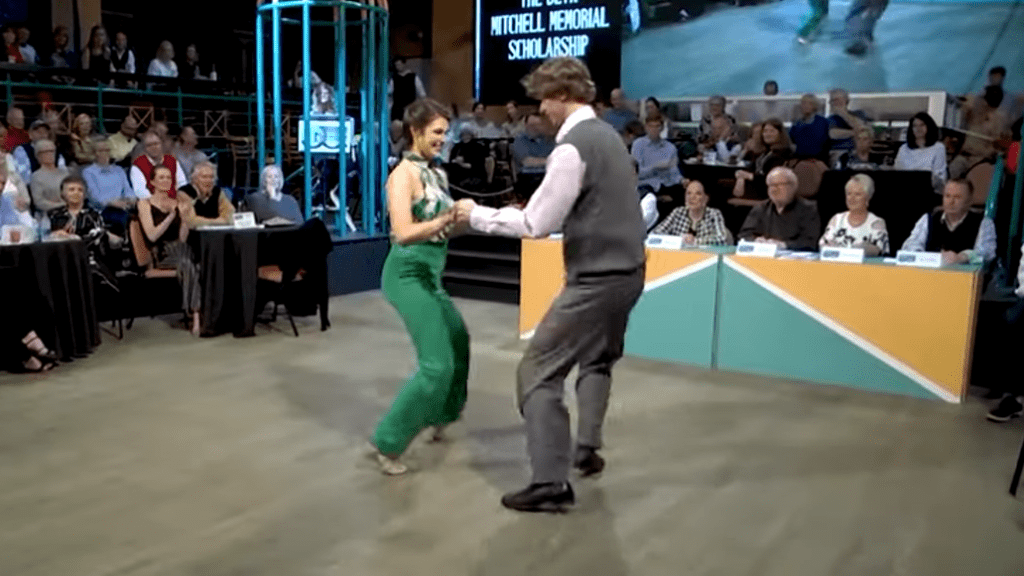 Joining a competition is sometimes not only about winning, but it can also be about having the time of your life while moving along with the beat of the music. 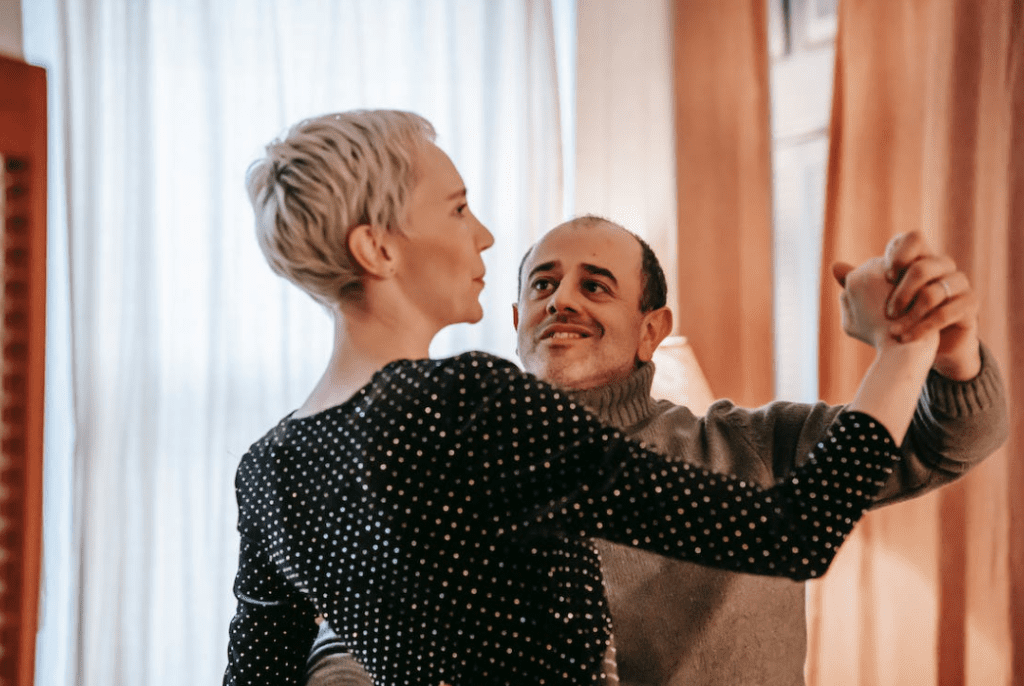 Swing dance developed with the swing style of jazz music in the 1920s–1940s whose origins emerged even before the popular “swing era”. 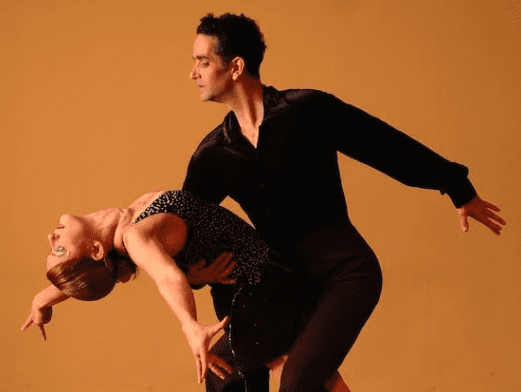 It has since developed and adapted through the years and now, contemporary swing dances have various styles and twists that may seem hard to catch up to. 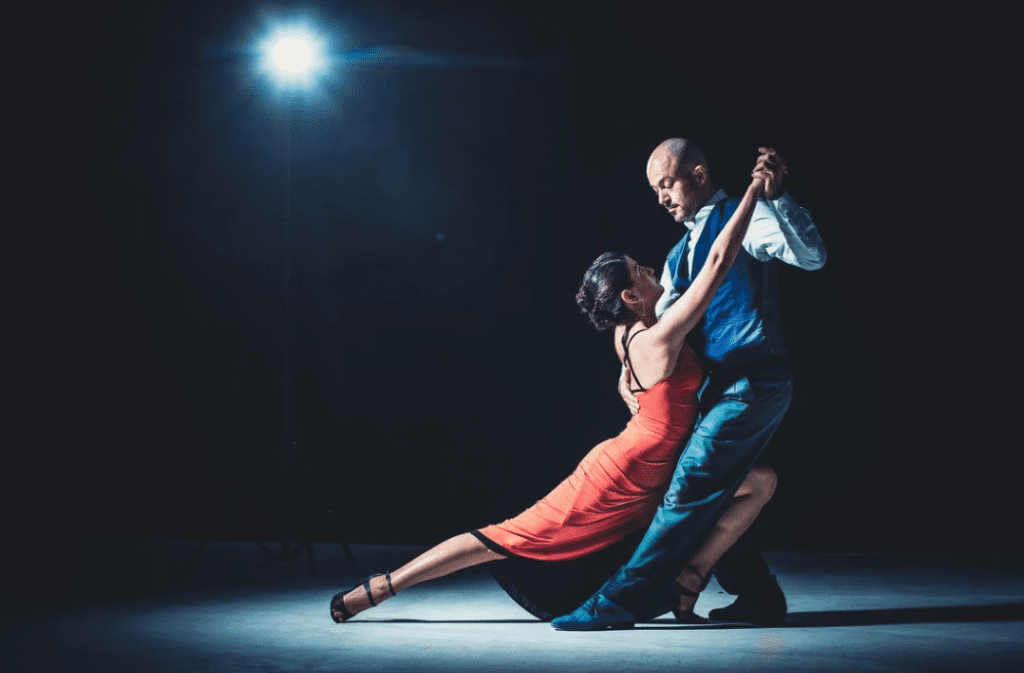 Compared to spontaneously dancing alone to express oneself, having a dance partner can be more complicated because you have to make sure that both of you are in sync with each other. 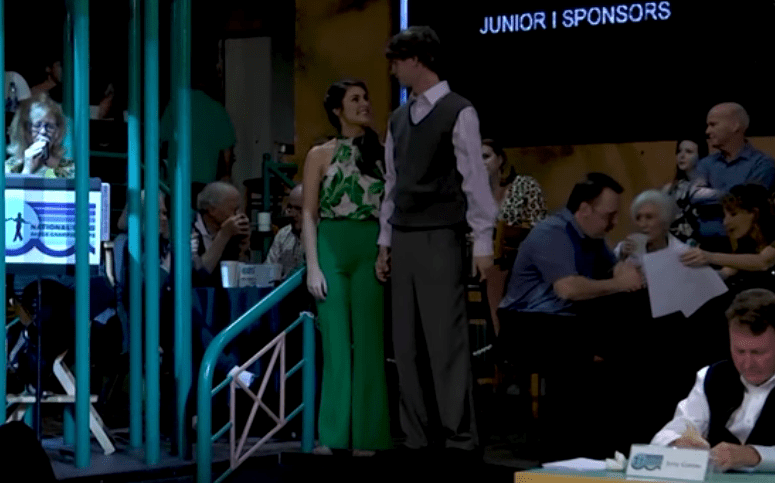 Ivy Claire Huiet and Jonathan Kemp are a college duo who wowed the entire panel of judges in a swing dance championship. 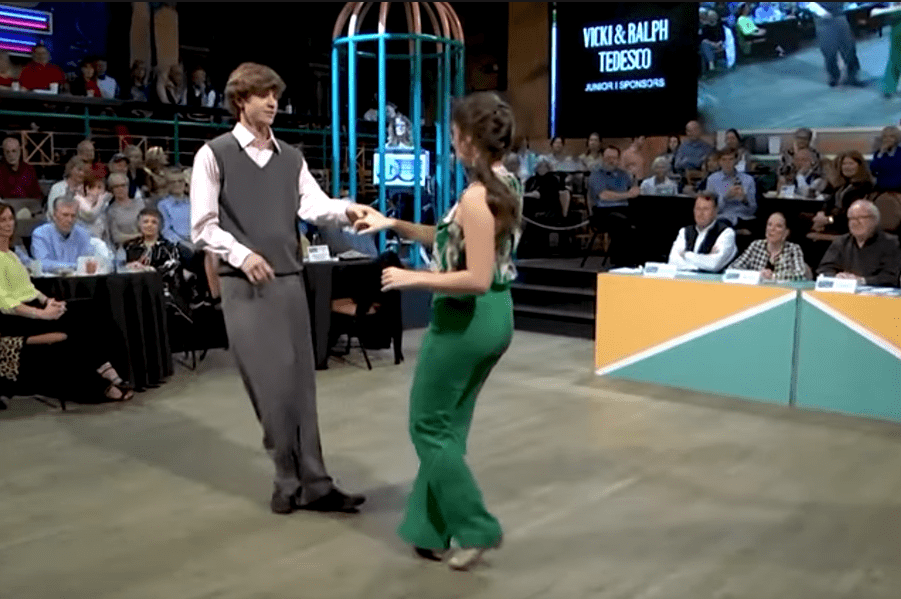 Ivy and Jonathan made their way to the Junior II Division Championship at the 2020 National SHAG Dance Championships and they definitely did not disappoint. 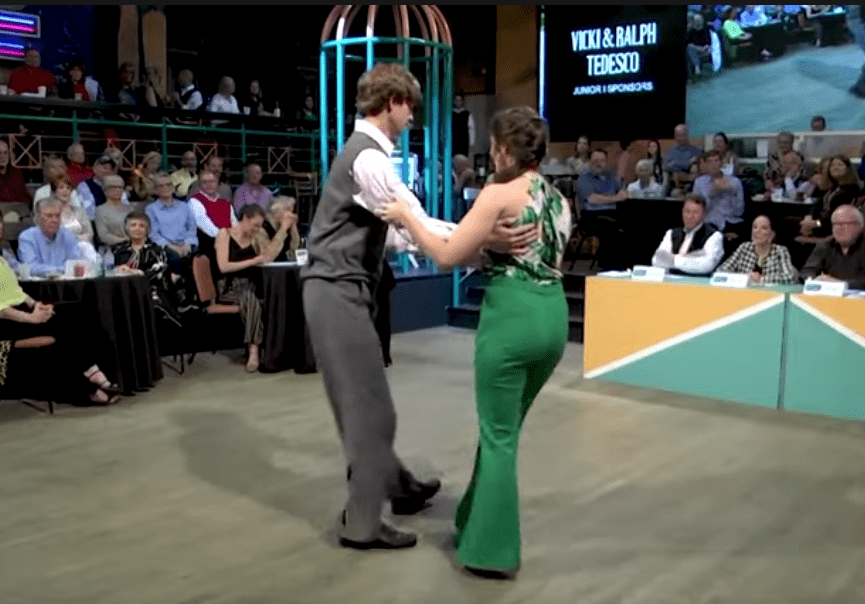 At the beginning of their performance, Jonathan held onto Ivy while they were swinging their hips and swaying side to side. Everyone in the room can see the chemistry between the couple and it added a huge impact on their routine.

It Got More Complicated 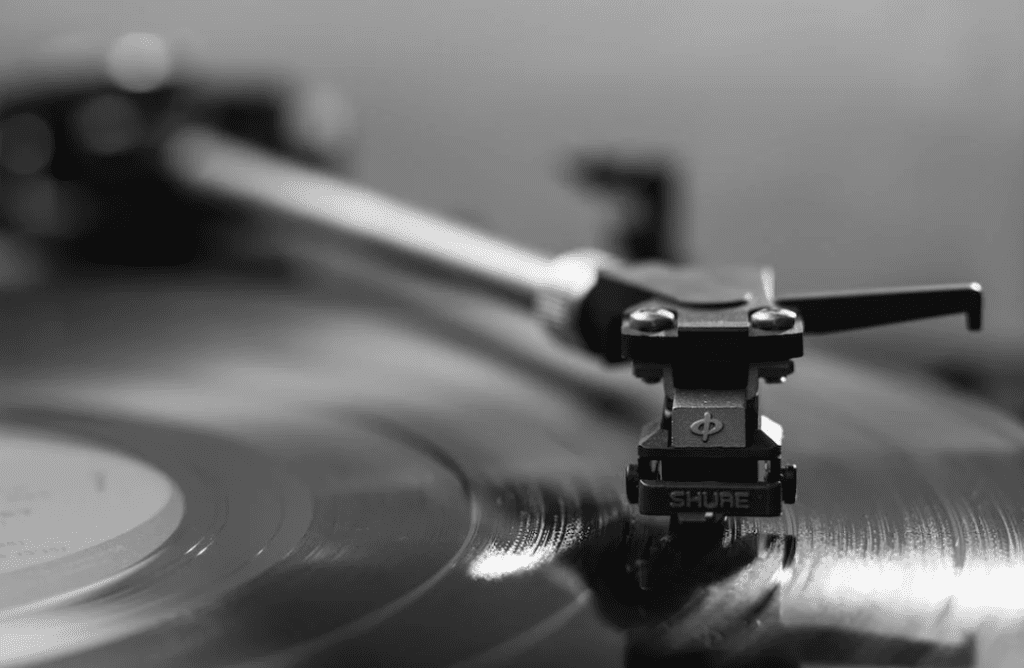 The music eventually started to pick up, and the dancing duo’s footwork also began to become even more technical and impressive, and this is probably how Ivy and Jonathan bagged the competition’s first-place award. 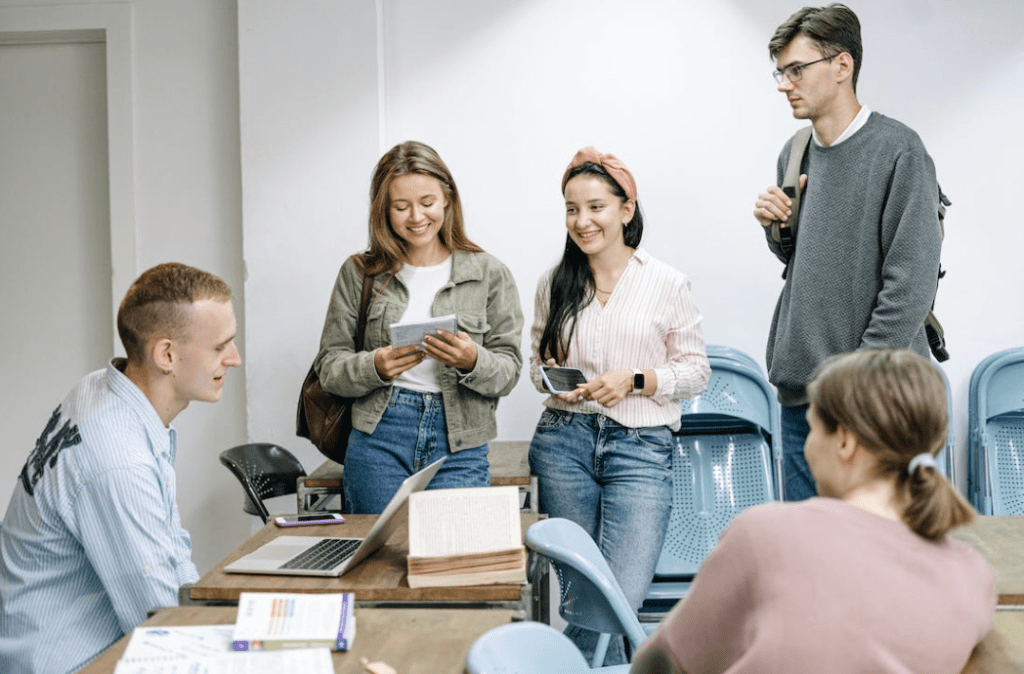 Ivy and Jonathan are proof that college life doesn’t have to be all about books and exams, but a person can make their college life more fun and interesting by engaging in activities that hone their skills and talents like shag dancing.

Watch the college duo’s amazing footwork in their routine for the shag dance championship in the video below.