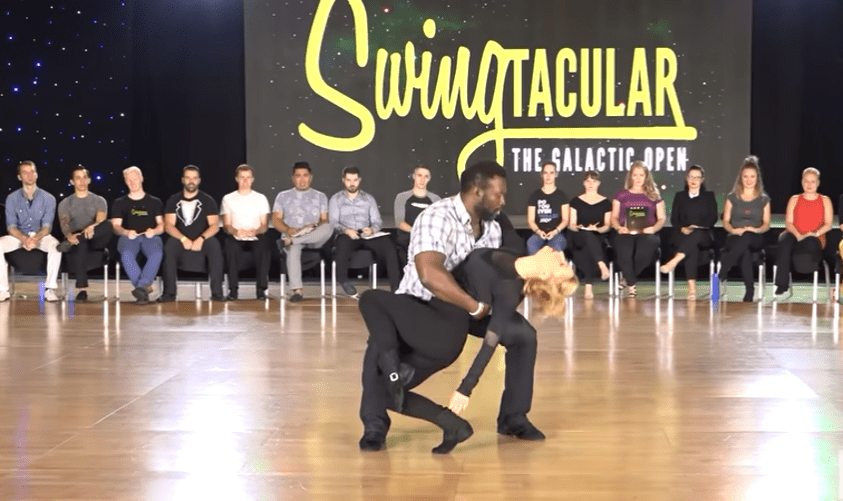 Dancing offers a lot of positive effects on a person’s physical and mental health. But we cannot deny the fact that it is also a fun way to win competitions and bag some awards.

Dancing As A Stress-Reliever 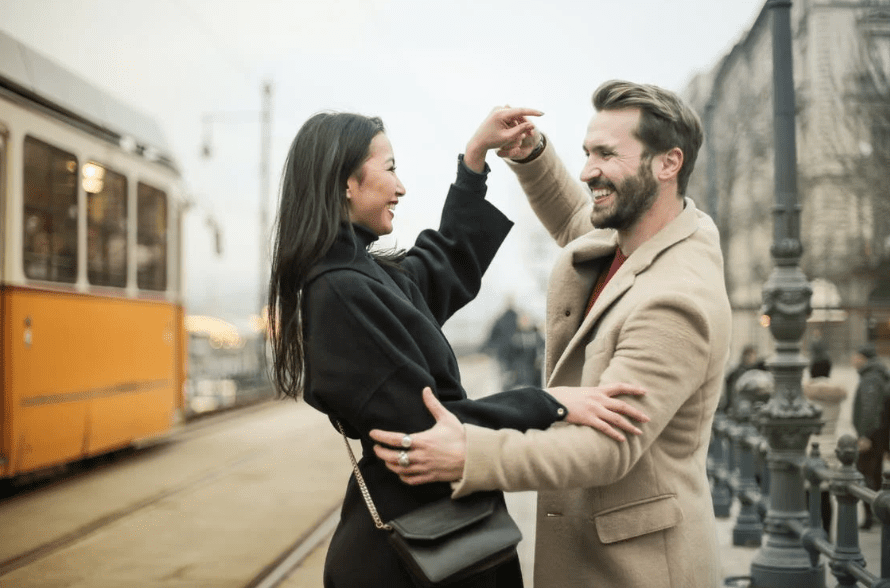 When a person is not having a great day, dancing can be an amazing stress-reliever. 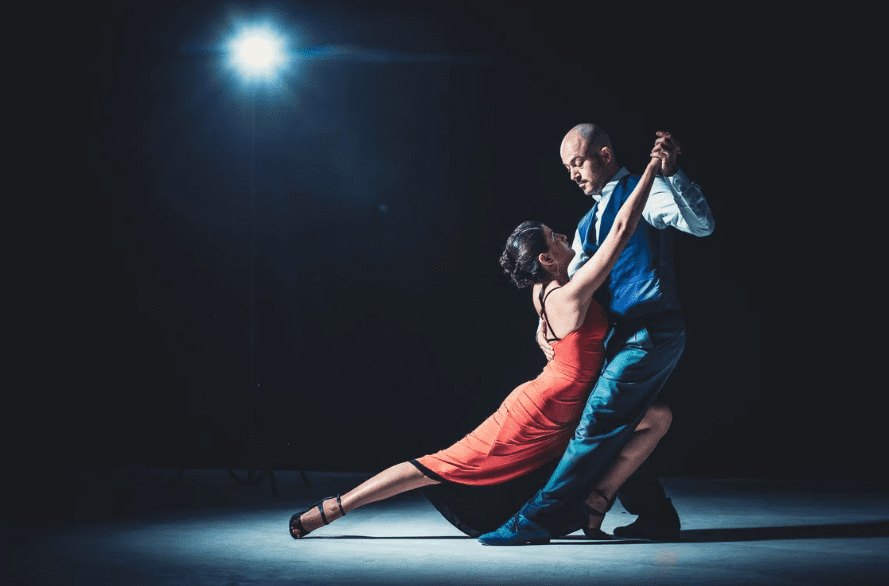 Swing Dance is known for being inclusive of all skill levels and body sizes. This is probably why a swing dance style called “Jack and Jill” was created. 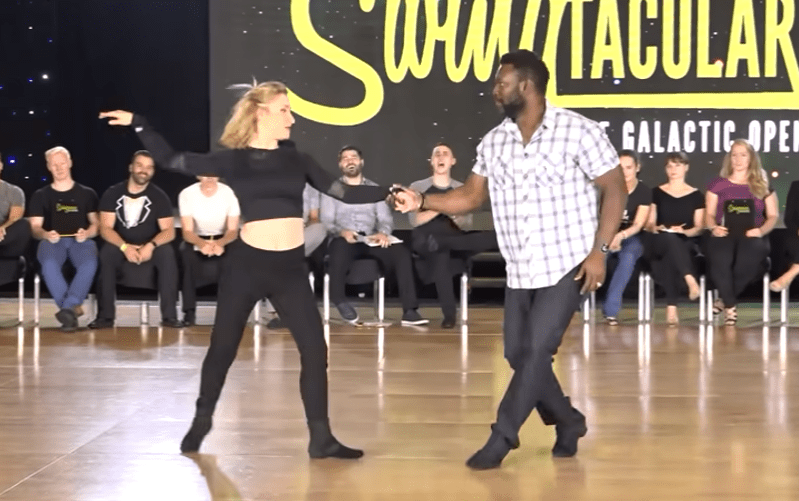 The West Coast Swing “Swingtacular” Invitational is popular for arranging a “Jack and Jill”-style competition where dancers are selected randomly and they also have to perform to 2 songs that are also picked out at random. 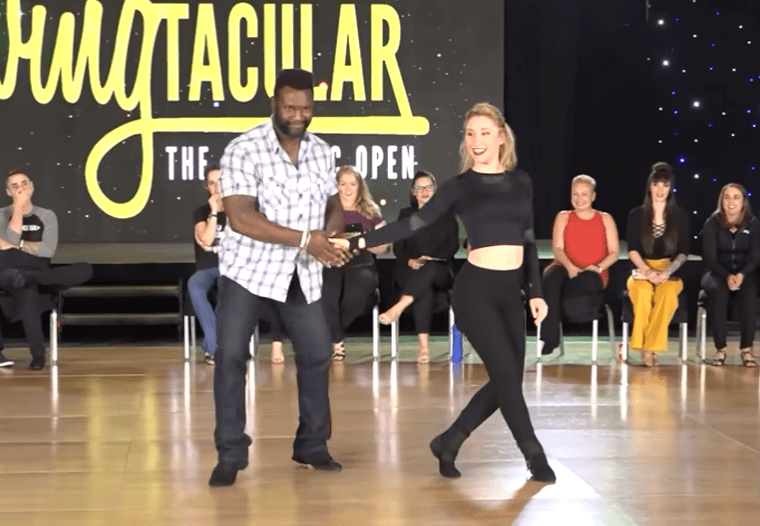 Nick King and Victoria Henk joined the 2018 West Coast Swing “Swingtacular” Invitational and they surprised everyone with their swing dancing skills, an impromptu one at that. 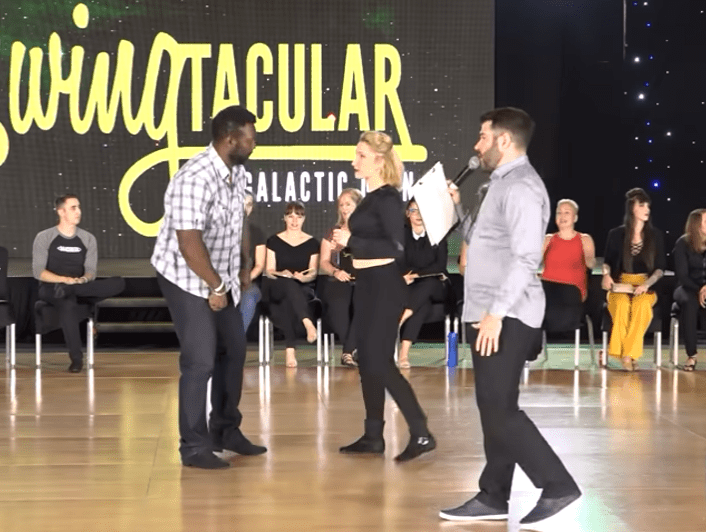 As the emcee was still discussing the rules, Nick and Victoria decided to stretch it out on the floor until he decided to start the music while they were still not ready. 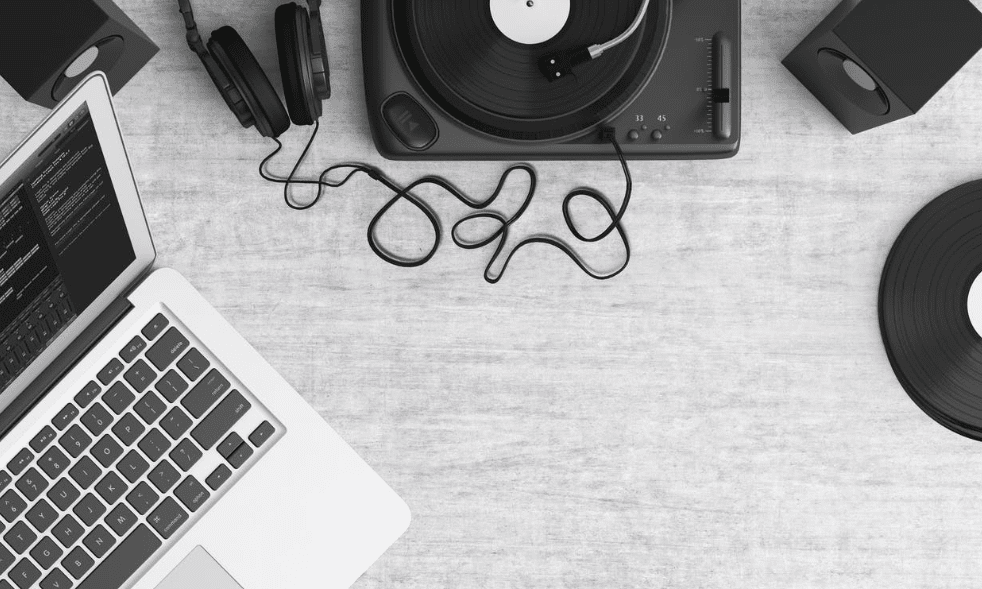 Nick and Victoria gracefully danced to the slow song “Valleys” by the band Honors. Their slick moves were perfect and it’s hard to think that it’s all just an improv.

Down To The Second Song 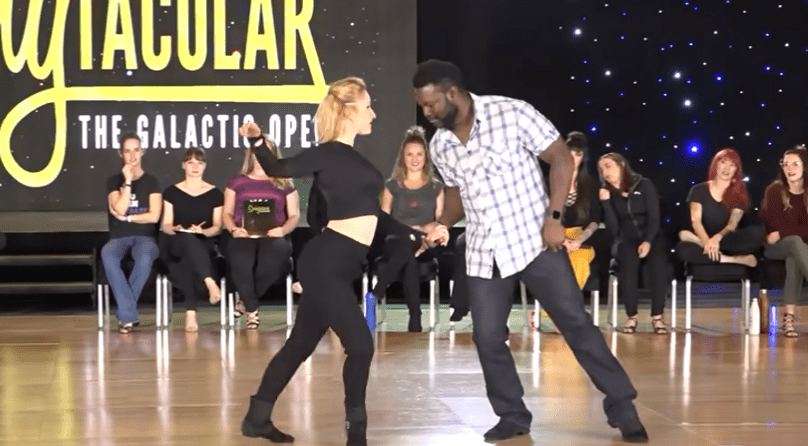 When the slow song ended, Nick almost forgot about the second part, but when Ciara’s “1, 2 Step” started playing, the couple was now back in the groove and they started pulling off some impressive swings again. 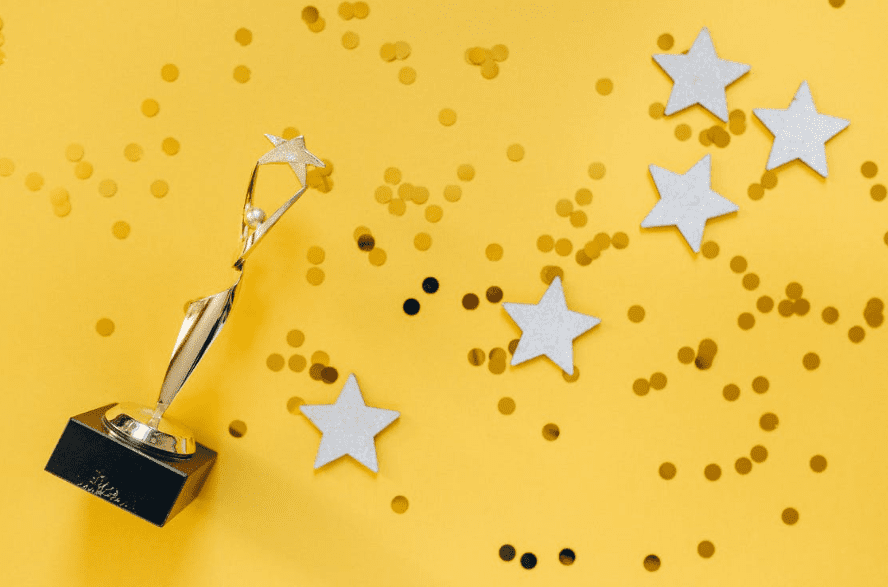 Nick and Victoria’s performance earned a standing ovation from their peers and second place in the competition.

Watch Nick and Victoria’s impromptu swing dance performance in the video below.