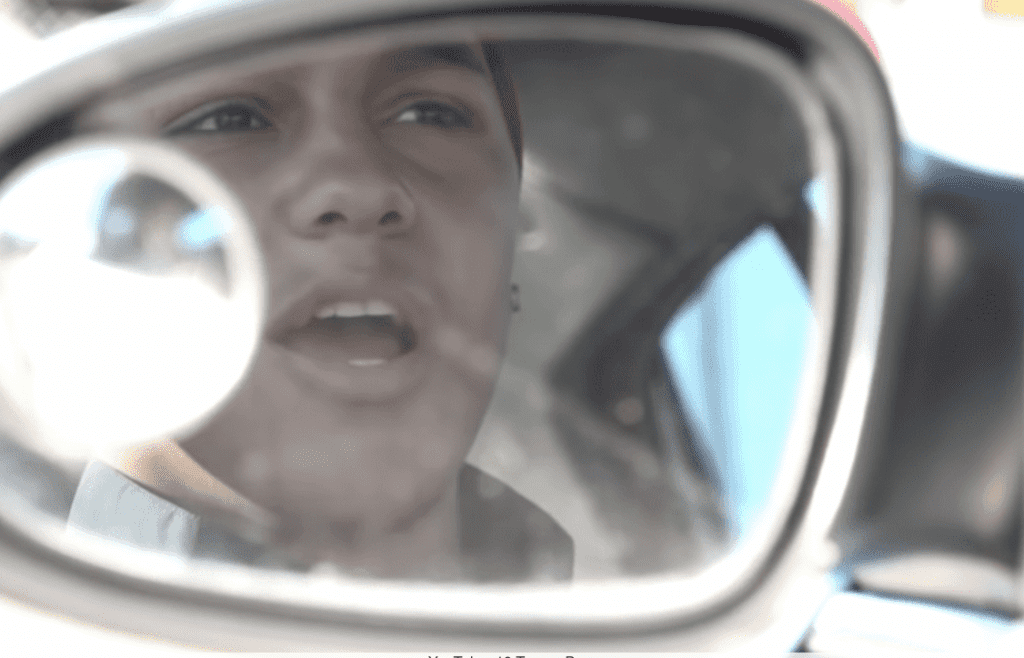 For some reason, teens have a bad reputation for being dangerous drivers, but this story is an example of how street smart some teens can be. 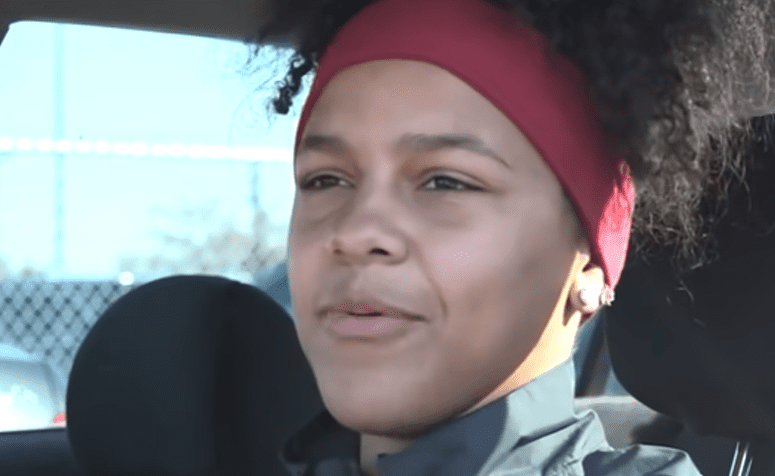 Olivia Jones dented her car by intentionally causing a car crash to save a woman’s life. 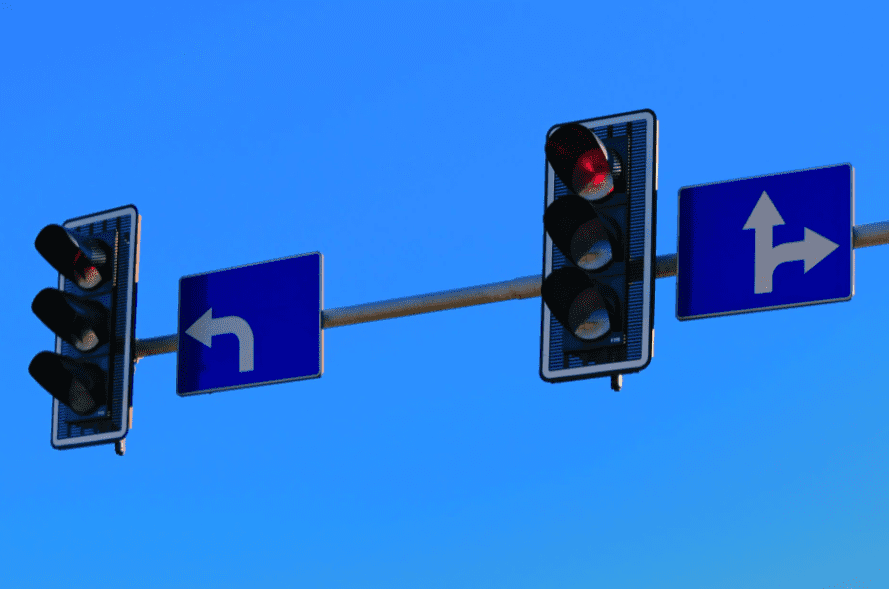 Two days before Christmas, Olivia stopped at a red light and saw that the driver next to her was having a medical emergency. 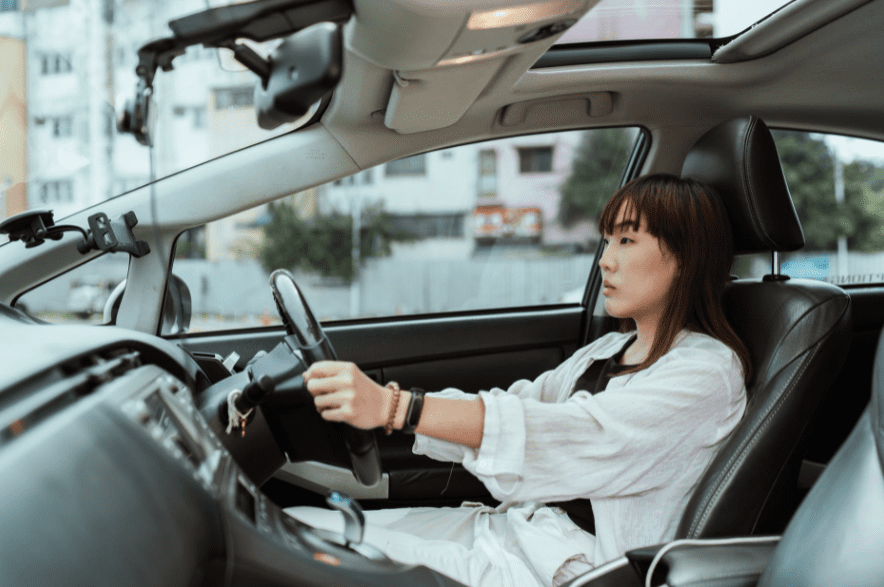 At first, Olivia thought that the woman was just texting because she’s slumped over, which is a pretty normal scenario at stoplights. 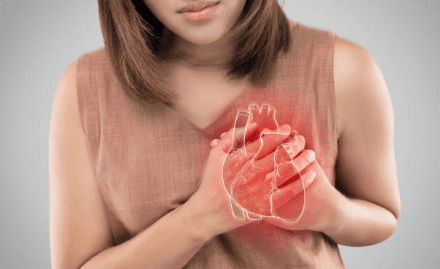 Olivia got alarmed when she saw the woman seizing and that’s when she started thinking of what she could do to help.

Her Life Was In Danger 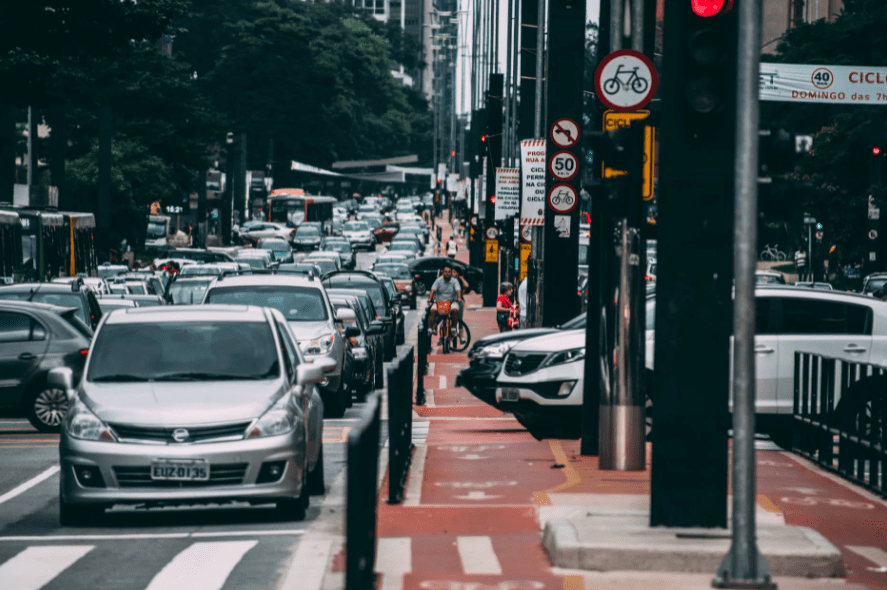 After a few moments, she noticed that the woman’s car was starting to slide into oncoming traffic so she got out of her car to alert other drivers about the situation.

But No One Notices Her 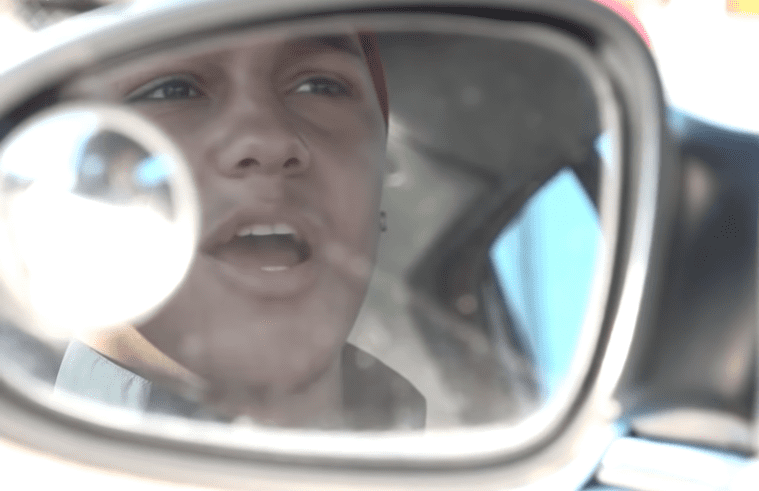 With the intent of saving the woman’s life, Olivia pulled her car in front of the woman’s, letting it hit hers. 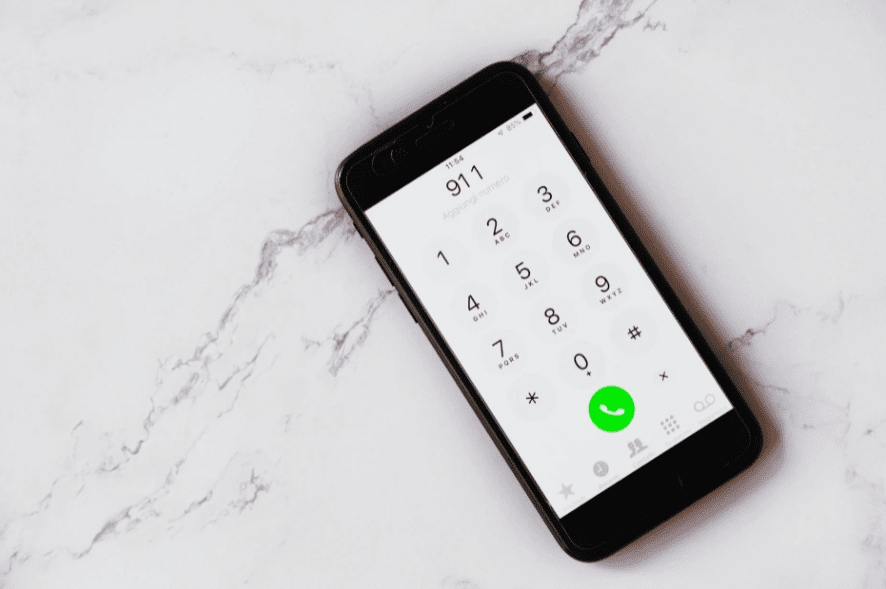 Olivia recalls what happened after that. She said, “She was kind of like seizing out of the car. I took her seat belt off. She had blood and had peed herself. I was on the phone with 911.” 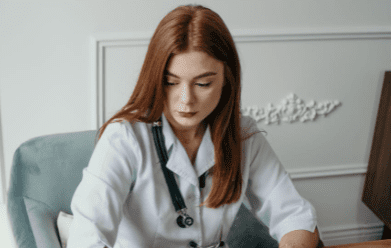 The teenager actually plans to work in the medical field after school and has been dreaming of one day becoming an orthopedic surgeon, and this incident has been a crash course for her in the meantime.

She was definitely in the right place at the right time.

Watch Olivia’s interview in the video below.