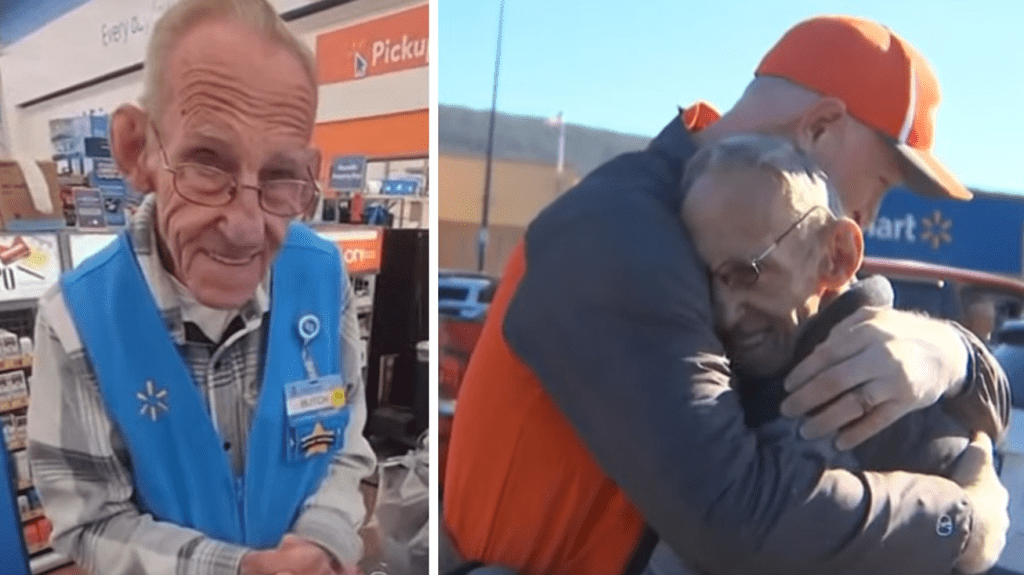 True influencers are those who use their platforms to promote good morals and share blessings with other people. 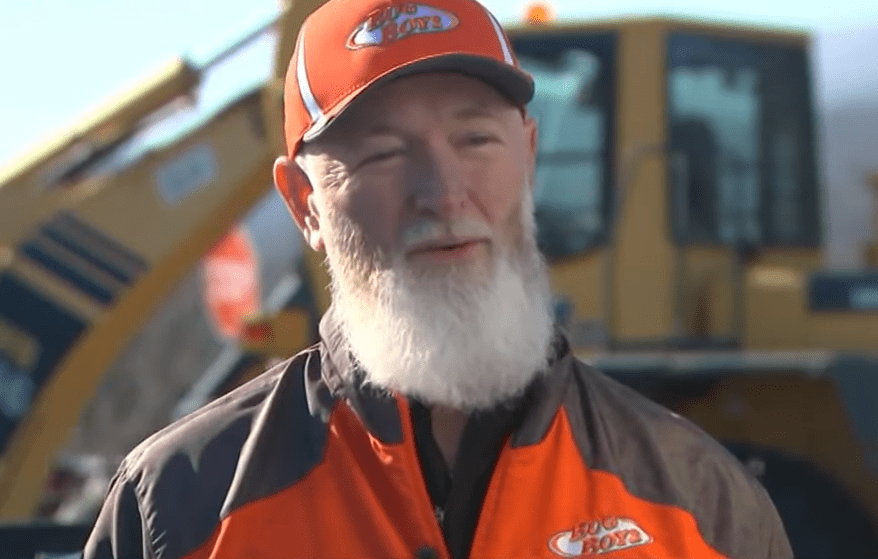 53-year-old Rory McCarty from Western Maryland is a TikToker with a huge number of followers. 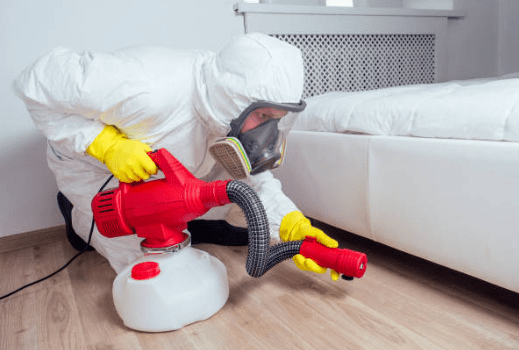 He used TikTok to help him promote his business, Bug Boys, and now he’s been creating content of him on his job, exterminating creepy crawlies from different establishments. 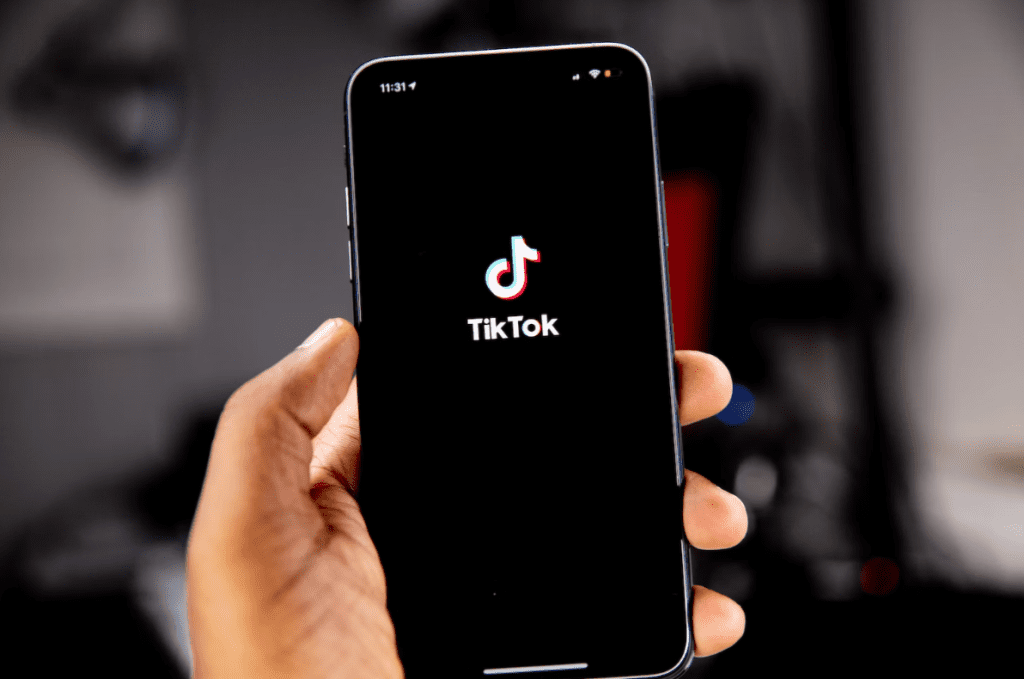 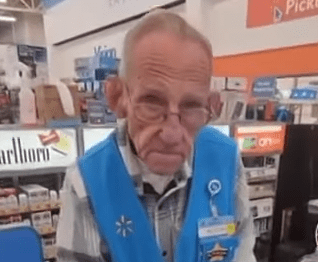 The trend inspired Rory, so he looked for someone to help and that’s when he found Butch Marion, an elderly Walmart employee. 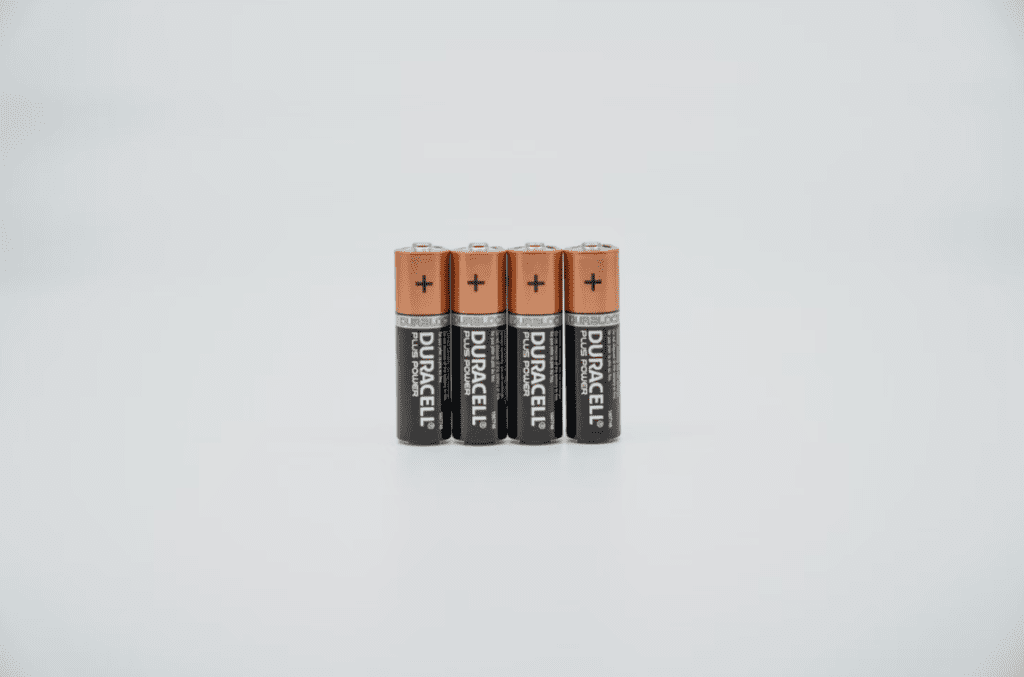 Rory went to Walmart to get some batteries, and it was Butch who was at the checkout counter. 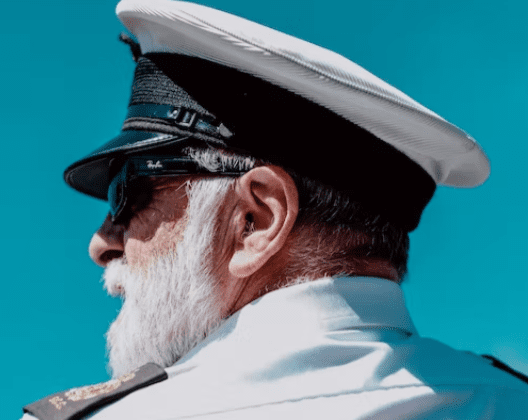 They had a chat and that’s when Rory found out that Butch is a Navy veteran, a father, and also a grandfather. 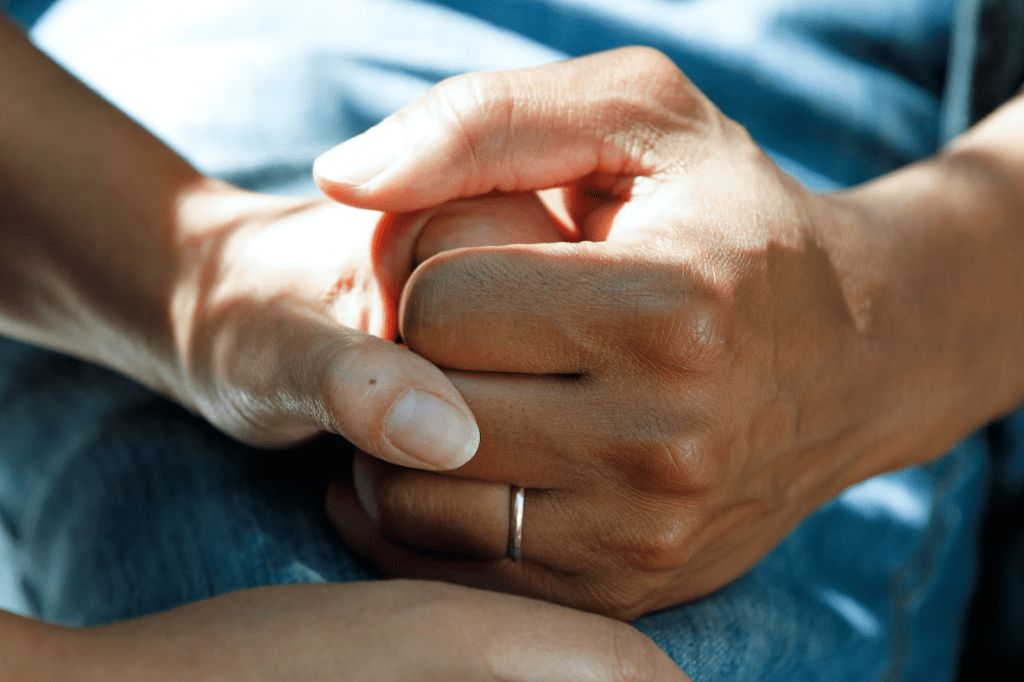 Butch also shared that he used to work for General Motors but had already retired. However, he had to work again to help with the expenses of taking care of his ex-wife’s husband. When the man passed away, Butch kept on working to provide for his ex-wife who also passed away after some time. 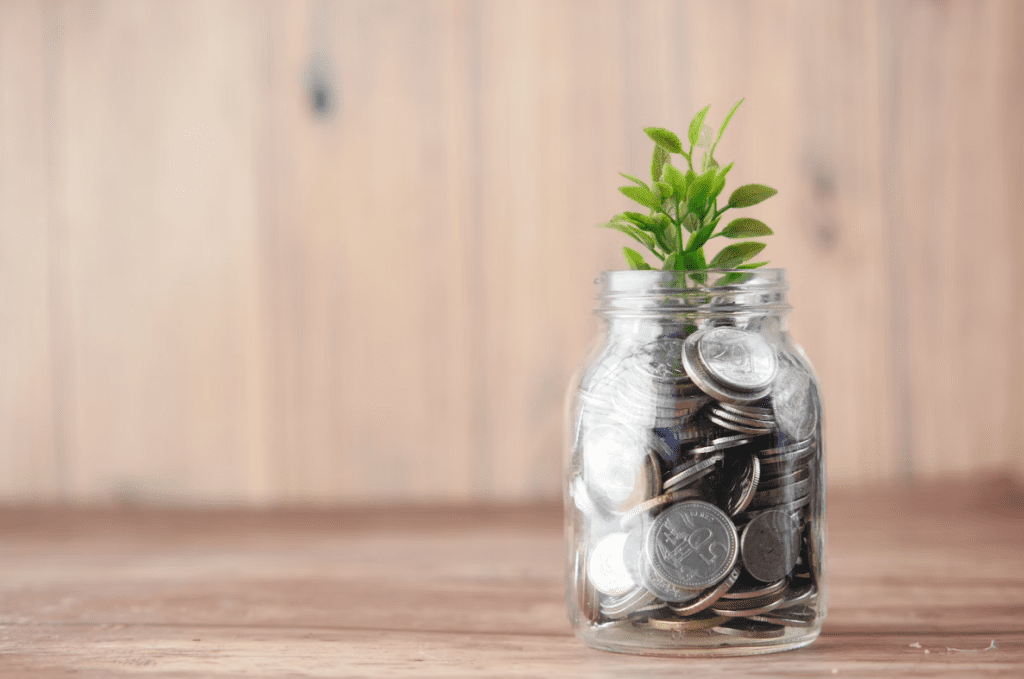 Rory opened a GoFundMe for Butch to help him finally retire. On the third day, it had already hit its goal and reached $100,000. 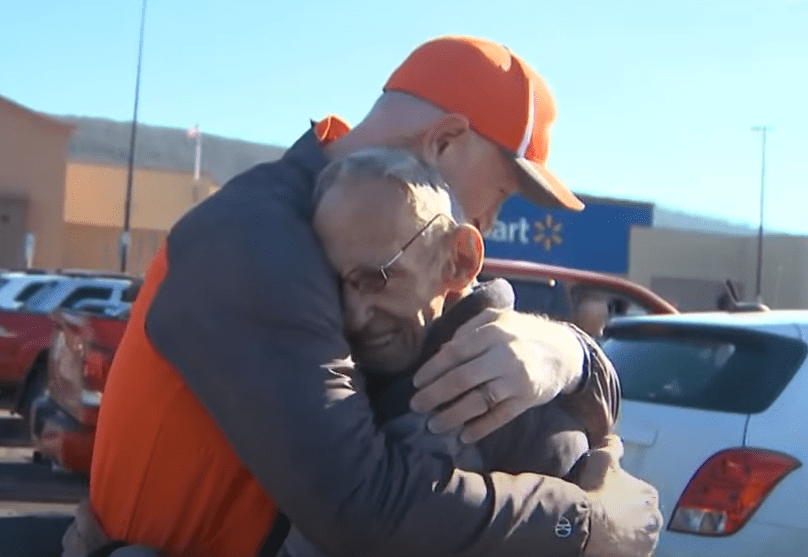 When Butch heard the news, he couldn’t believe it. He was immensely grateful to Rory and to everyone who donated. He said, “I mean, it’s just all a blessing. It’s a miracle. It’s a miracle Christmas, what can I say?”

Watch how Rory helped Butch retire in the video below.