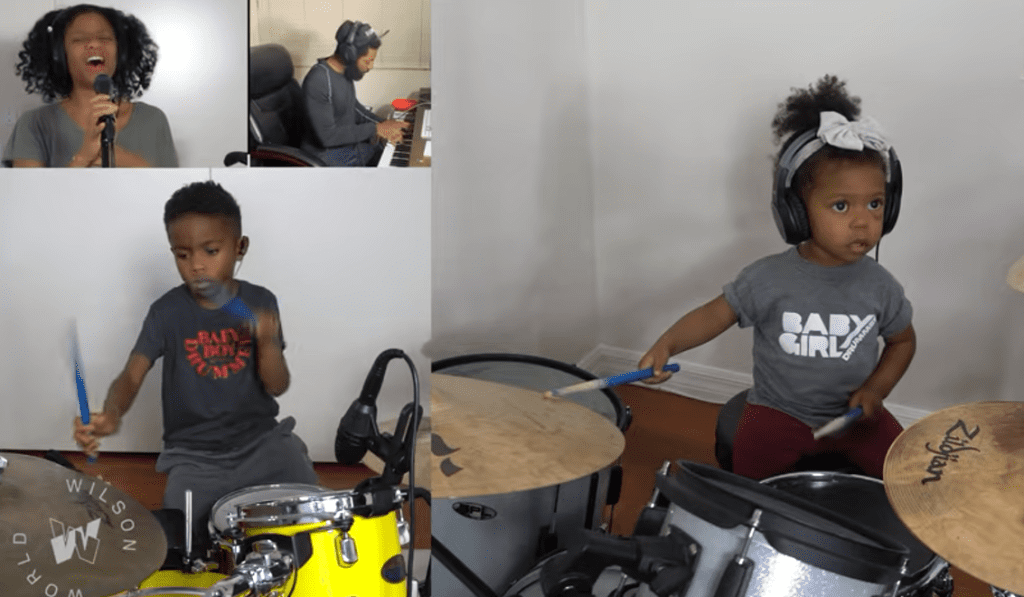 Music brings people together, and it’s definitely one of the most beautiful things that bond families closer to each other. 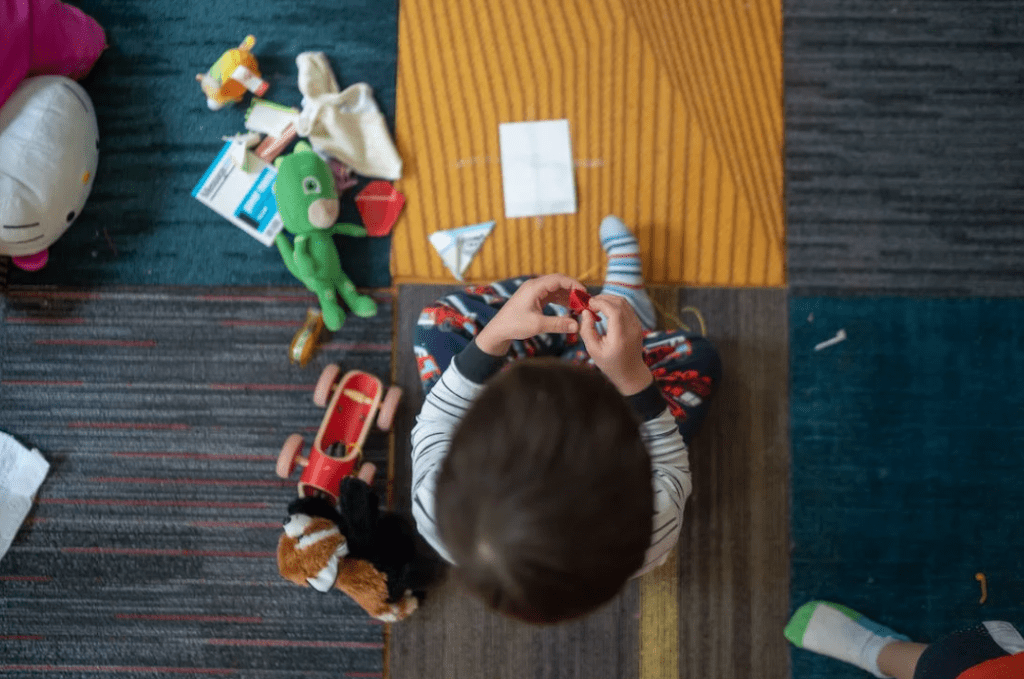 It’s important that parents know that they are their children’s role models, and how they respond to their little ones’ interests helps encourage children to pursue their passion. 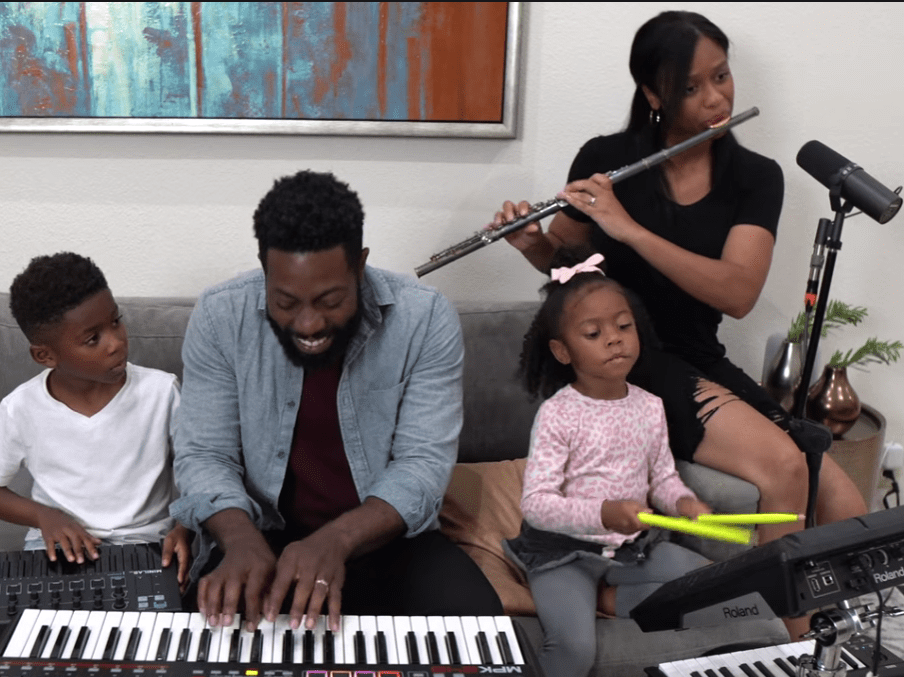 Justin and Shelana Wilson from California have two kids named LJ and Shia Wilson who are not only adorable but also talented. 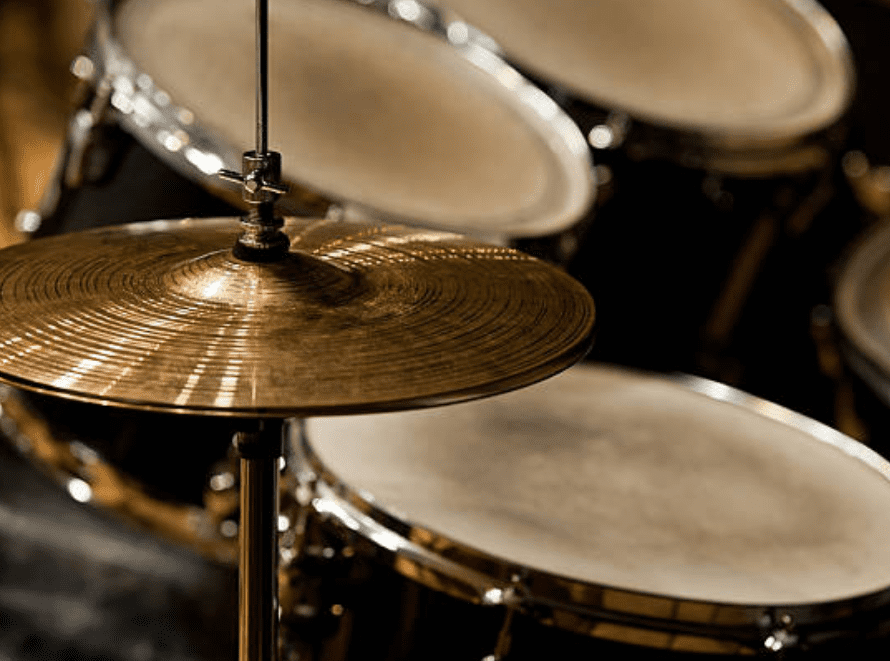 It Runs In Their Blood 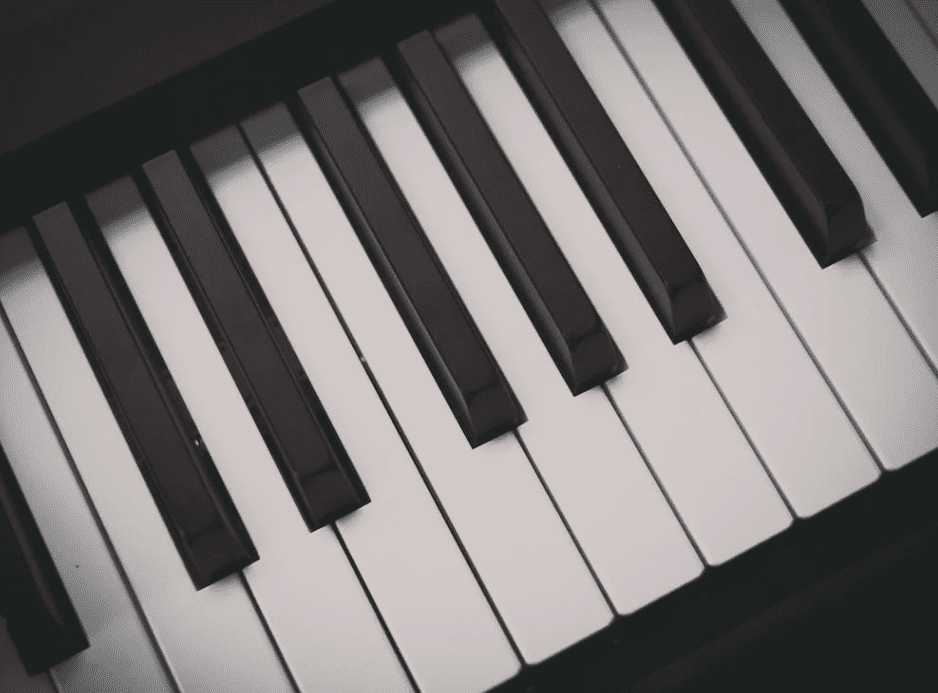 The two kids probably got their interest in music from their parents as Justin is an engineer by day, and a Grammy Award-winning musician by night while Shelana is an educational psychologist and a talented singer. 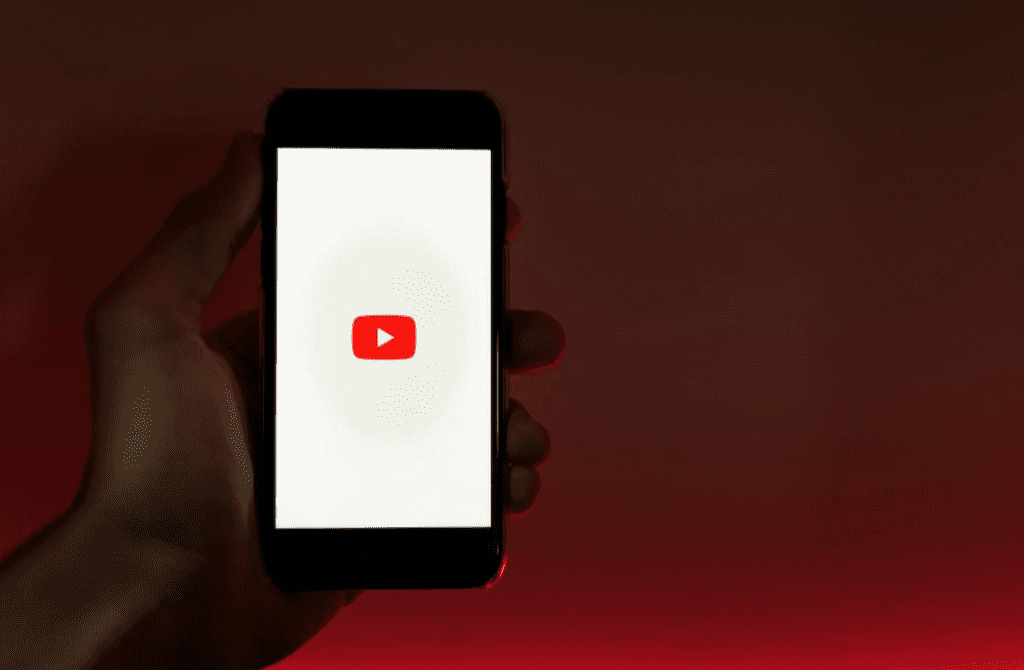 The Wilson family has a YouTube channel named “Wilson World” where they upload interesting content about making music as a family. 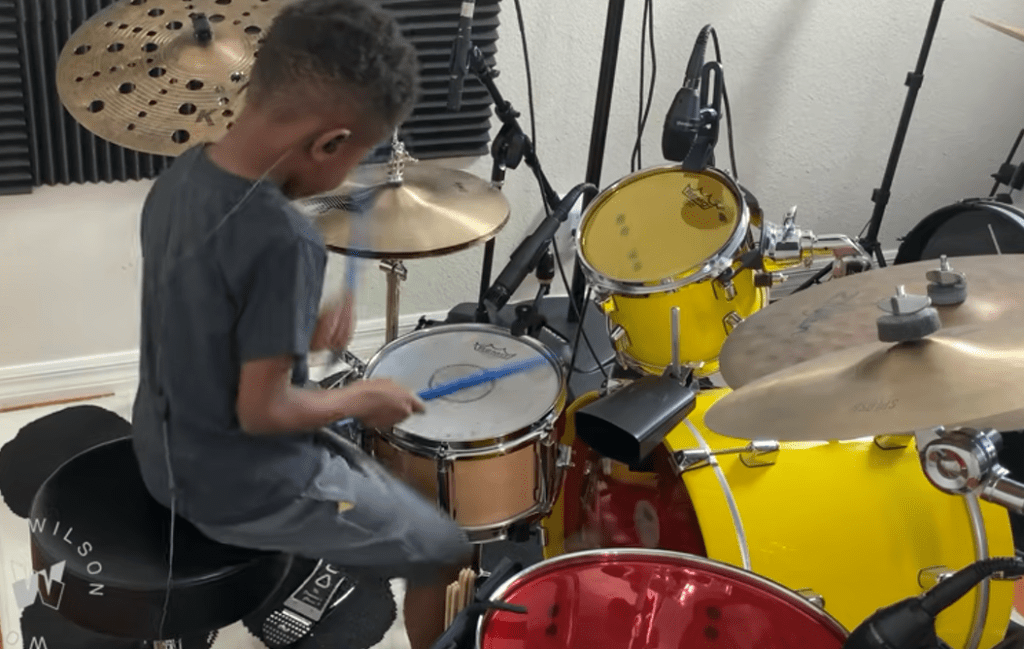 One of the most fun videos they have on their channel is when little Shia challenged her brother LJ, also known as Baby Boy Drummer, to a drum battle.

The Parents Join In 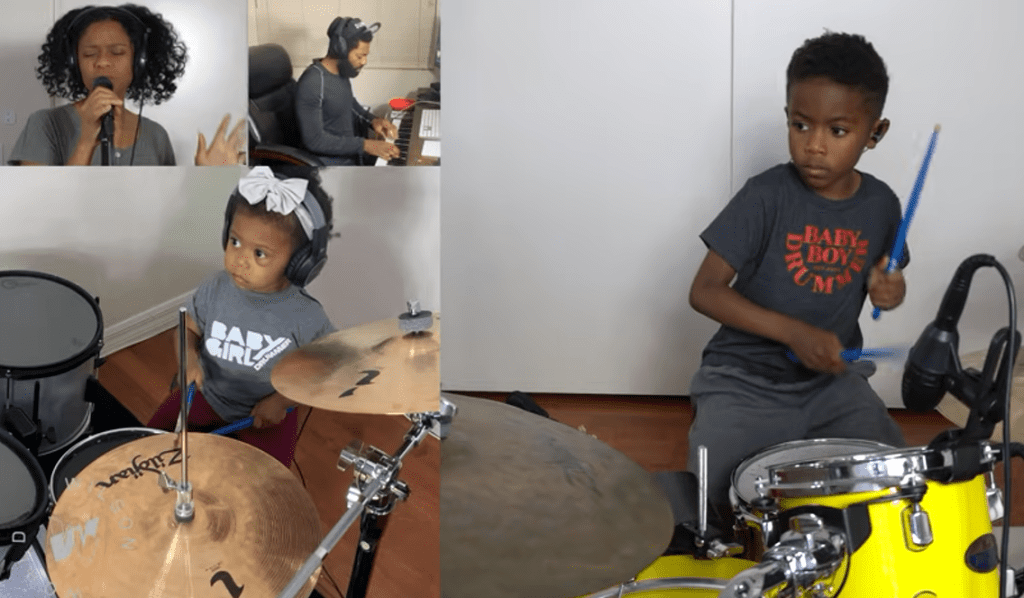 The video shows Shelana singing in one frame while Justin is playing a keyboard in another frame, and LJ and Shia are drumming in their own frames. 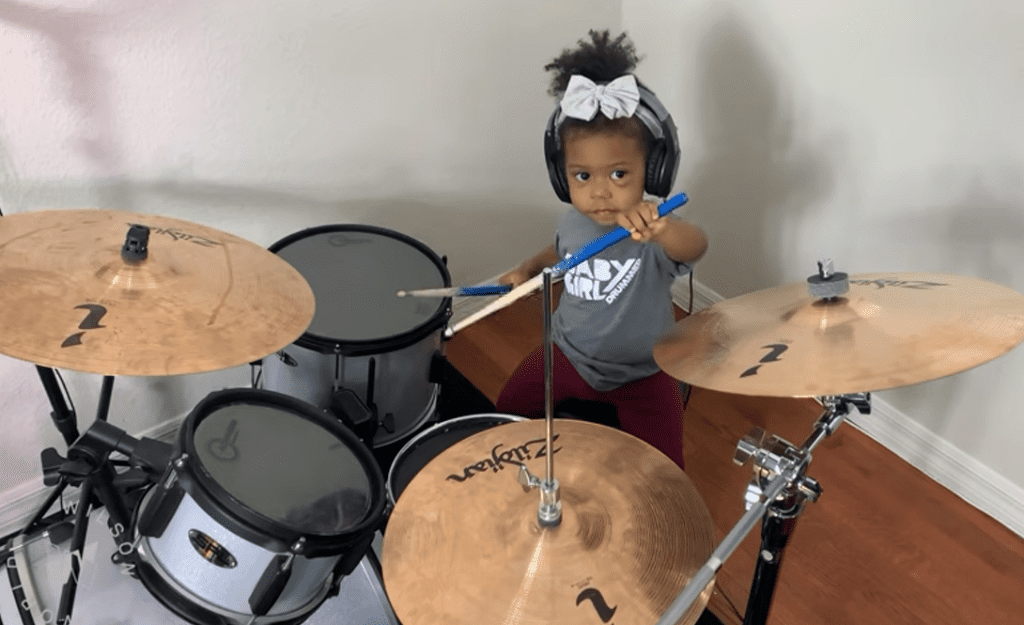 Baby Shia shows that she’s got the skills and the groove that almost matches her brother’s talent. She doesn’t let herself fall behind the rhythm, and she’s determined to make everyone proud, which she did.

Watch the Wilsons’ cover of the song, “Hold On,” in the video below to find out who won the drum battle.