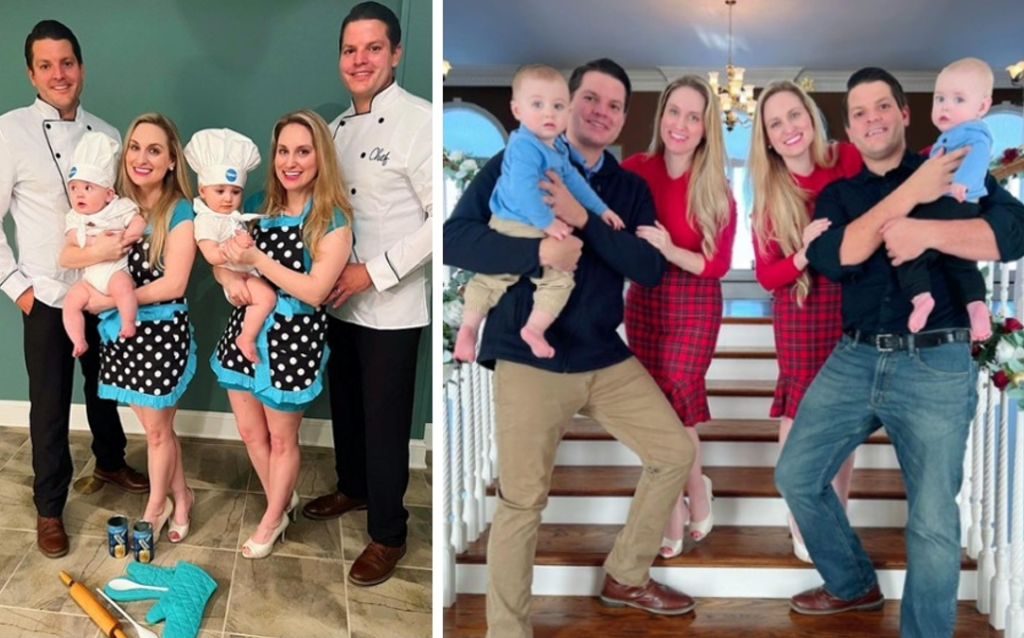 Being able to share your whole life with someone is a dream many of us have. 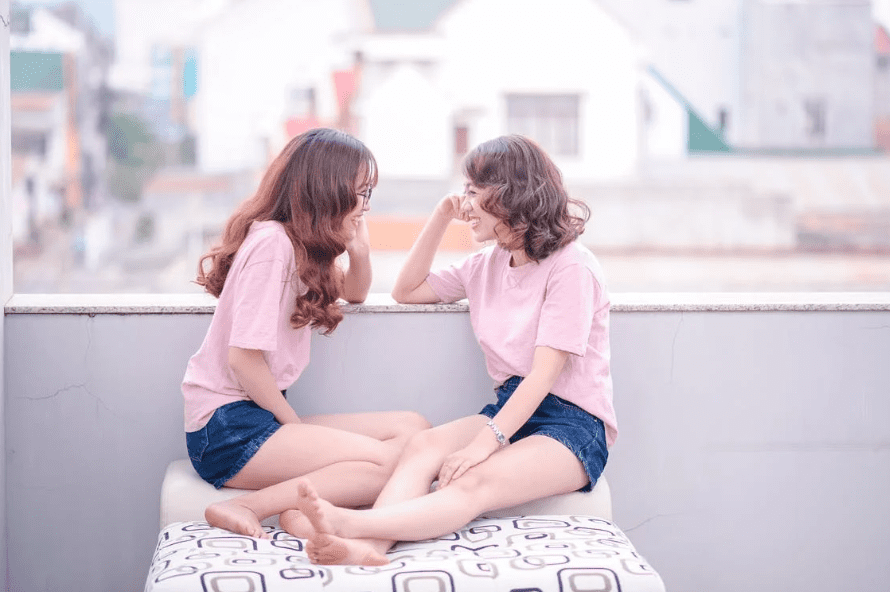 Brittany and Briana are identical twins who crossed paths with another pair of twins with whom they started their beautiful family. 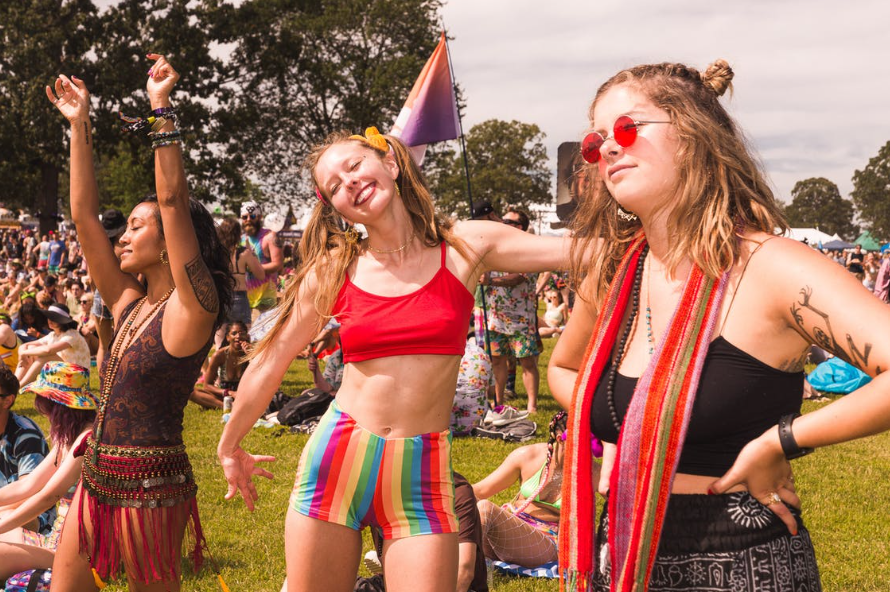 Brittany and Briana attended the Twins Days Festival in 2017 in Twinsburg, Ohio. 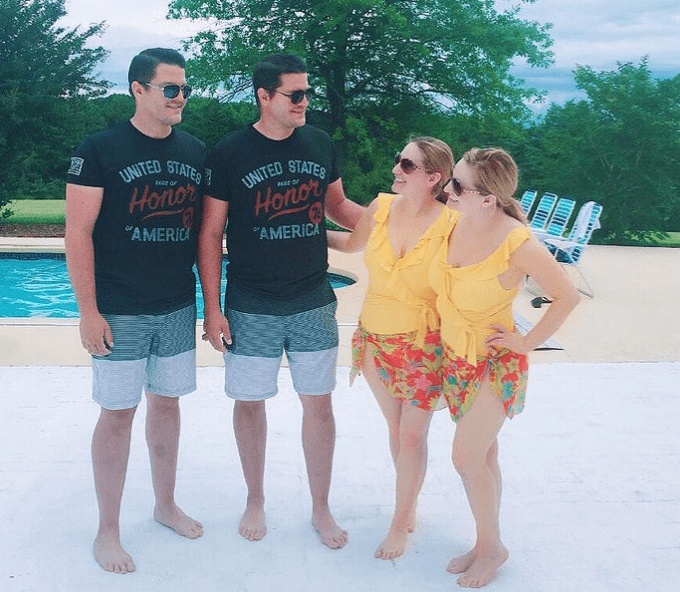 The twin sisters saw Josh and Jeremy Salyers at the festival and thought they were really handsome. Eventually, Josh fell in love with Brittany and Jeremy with Briana.

Since then, the four of them started creating memories together. Of course, they went on double dates, but they also got engaged on the same day and got married simultaneously as well on August 5, 2018. 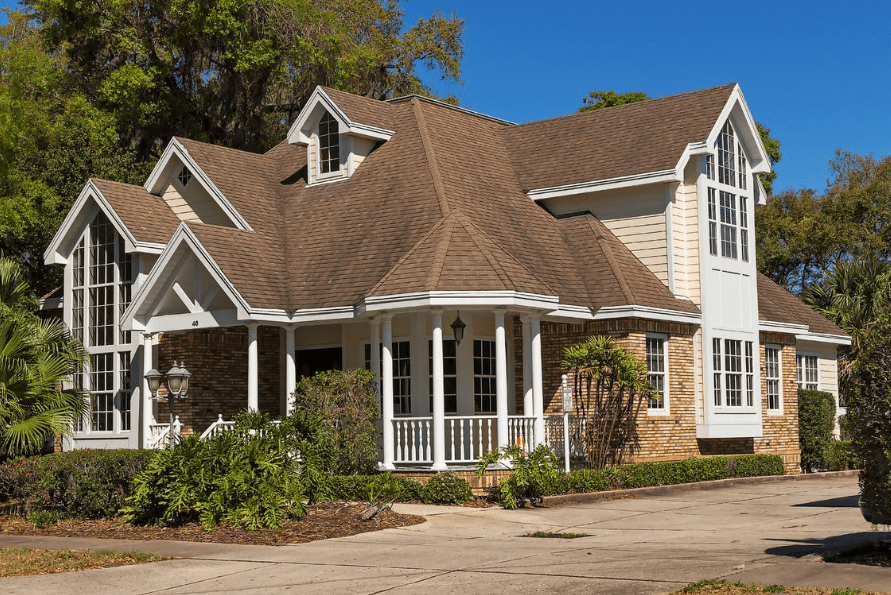 The two couples decided to live in one house in Virginia. They would wear the same clothes and post their photos on Instagram, making it hard for people to distinguish who’s who. 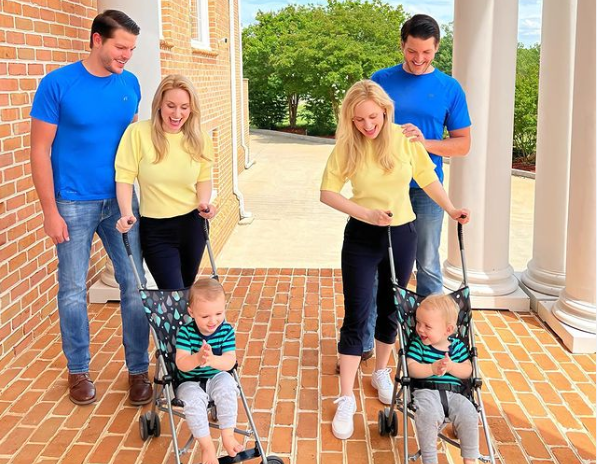 After two years, Brittany and Briana announced on their Instagram account that they were both pregnant. Soon enough, they both gave birth to little boys. 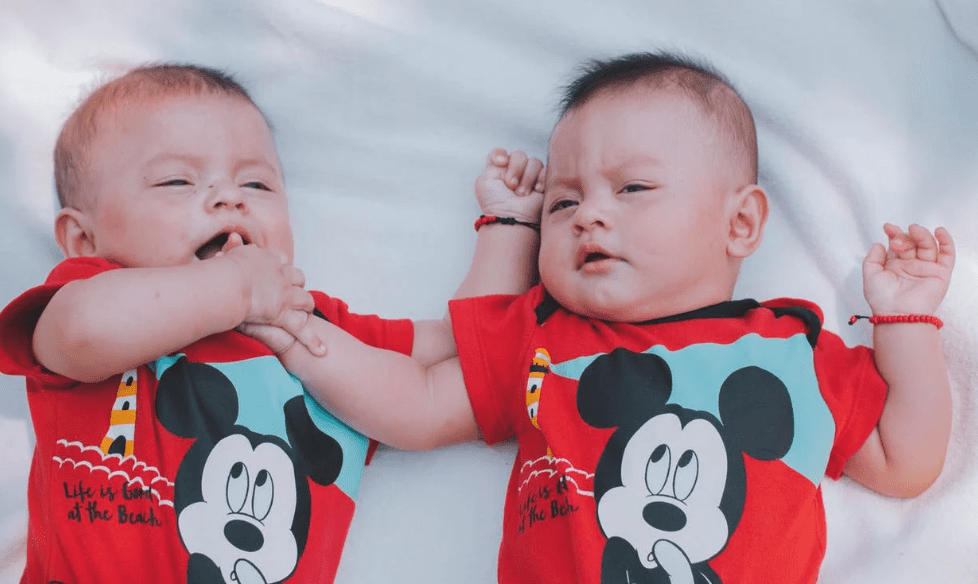 Now the big question that we might be asking is, “Are their sons siblings or cousins?” and the answer is they are both! 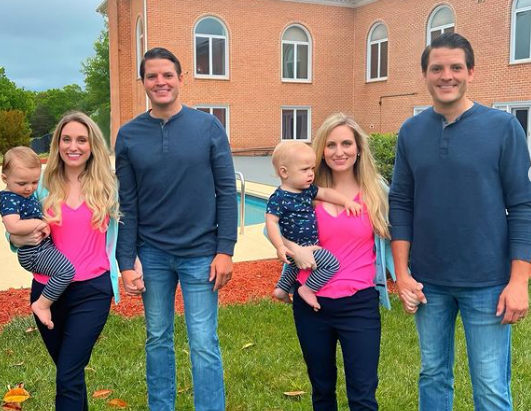 When the babies were born, they looked almost identical, and their parents learned that they are called “quaternary twins” which means that they may not have shared the same womb, but because of their identical parents, they are considered siblings.

Watch the wonderful life of the Salyers twins in the video below.