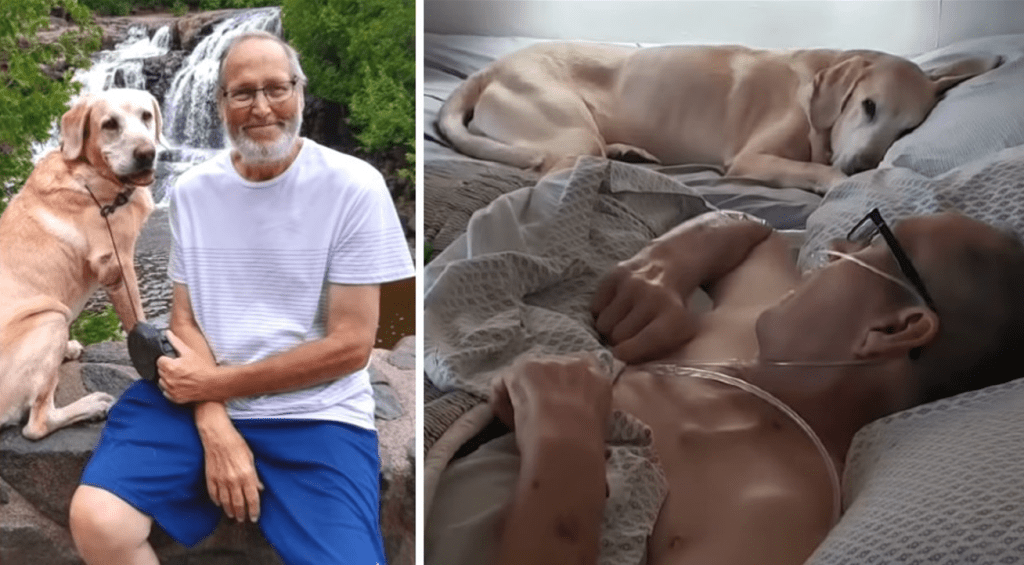 A dog’s loyalty is incomparable. They are not called a “man’s best friend” for no reason. 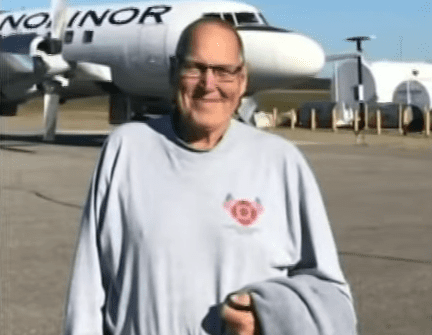 Daniel Hove was an Air Force veteran who did not stop serving the country even after his retirement. 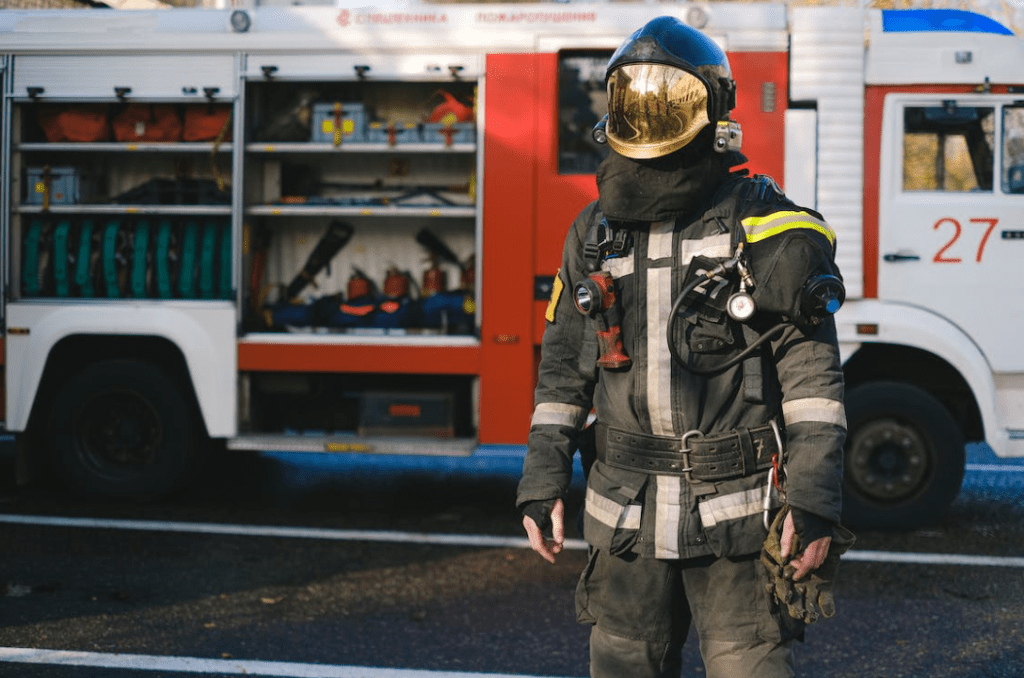 Instead of staying in the comfort of his home after years of serving in the Air Force, Daniel became Burnsville’s Assistant Fire Chief and his leadership was adored by a lot of people under him.

He Had To Retire 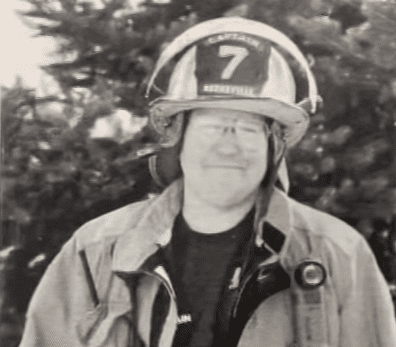 Unfortunately, he had to retire because of his old age and was soon diagnosed with pancreatic cancer in October 2011. 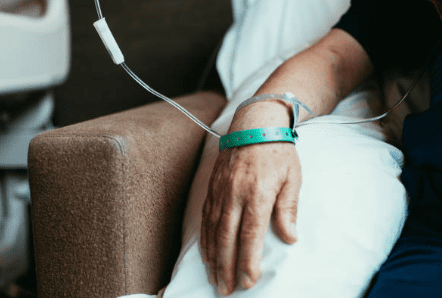 Daniel had Whipple surgery in February 2012 and then a series of chemotherapy sessions. 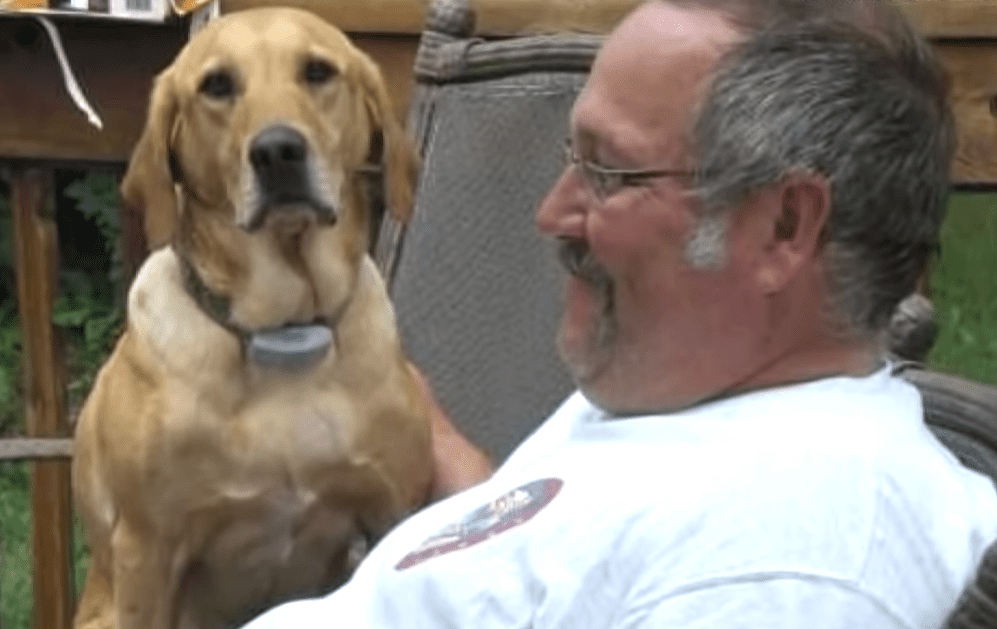 The most loyal friend who stuck by his side through it all was his 11-year-old labrador, Gunner, who eventually started to feel sick too. 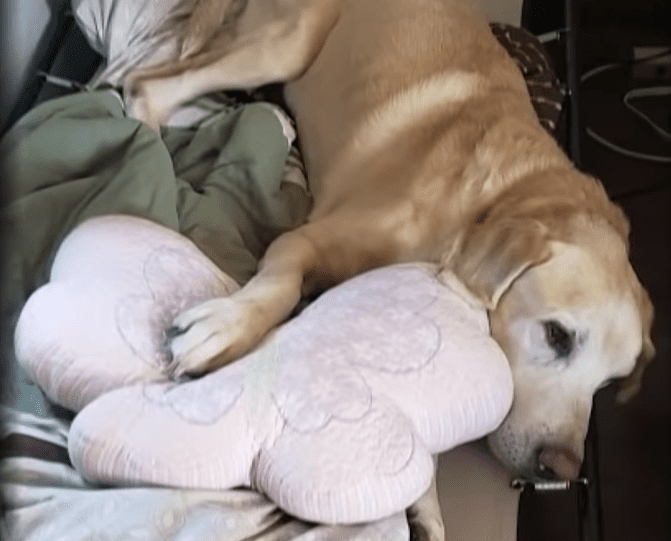 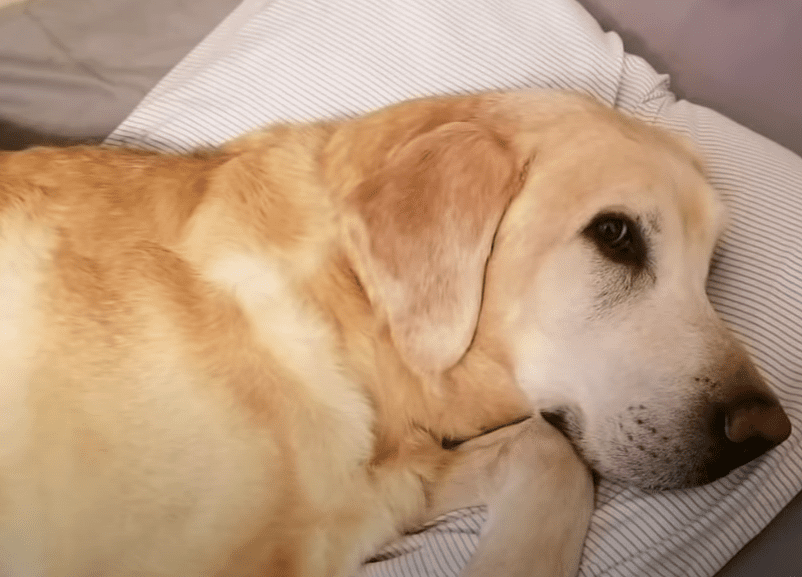 Gunner was already too weak. He had swollen arms and was already unresponsive so Nicoletti thought it was time to say goodbye to him and put him to sleep in a vet clinic she used to work at. 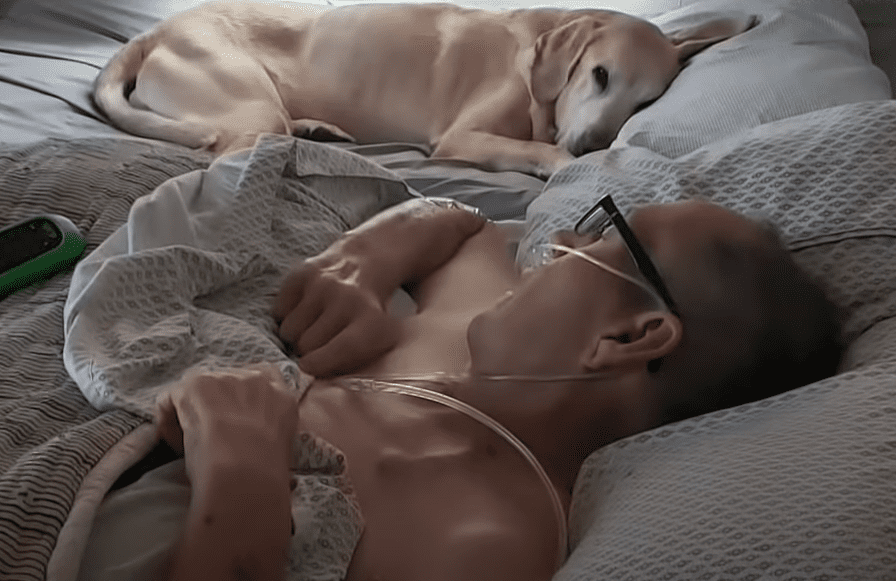 On the same day, about an hour and a half after Gunner was put to sleep, Daniel took his final breath too, which showed that their friendship goes beyond their lives here on earth.

Watch the touching story of Daniel and Gunner’s eternal friendship in the video below.